On July 12, a briefing was held in Nur-Sultan on the topic: "On strengthening cultural and humanitarian ties with compatriots living abroad". The event was attended by the Vice-president of the NAO "Otandastar Foundation" Magauiya Sarbasov, Delovoy Kazakhstan reports. 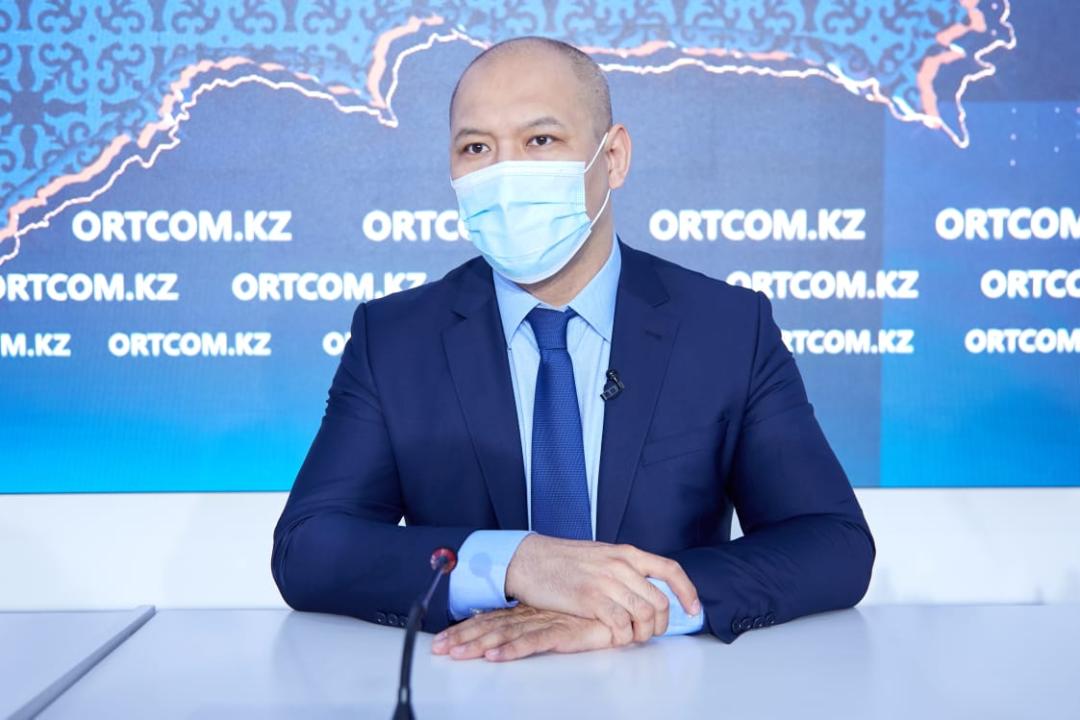 "Currently, the Abai Uii CDD is officially open and operates in 5 countries. In the second half of 2021, it is planned to open in 3 more countries of the world, such as Mongolia, Russia and Kyrgyzstan. In this regard, measures to support compatriots abroad are being implemented in relation to all ethnic Kazakhs. Thus, there are about 250 Kazakh cultural centers in the world. To date, in order to organize cultural and humanitarian events, the Otandastar Foundation has signed a memorandum of mutual cooperation with 71 Kazakh cultural centers, " Magauiya Sarbasov said. 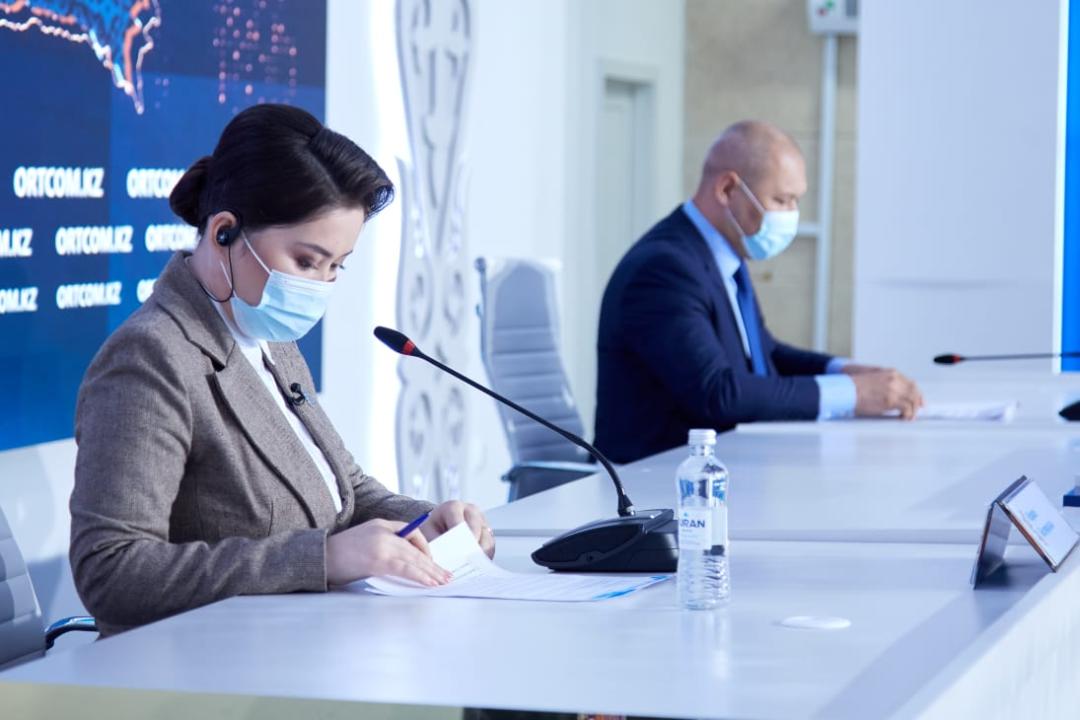 It should also be noted that the country has created opportunities for admission of kandas to universities and colleges in Kazakhstan, about which our compatriots abroad are widely informed.