India: photo exhibitions on the occasion of the 30th anniversary of Kazakhstan's Independence

Photography expositions were placed in the building of the Embassy of Kazakhstan in Delhi, as well as in the offices of the Honorary Consulates of the Republic of Kazakhstan in Mumbai, Chennai, Hyderabad, Gandhinagar and Calcutta. 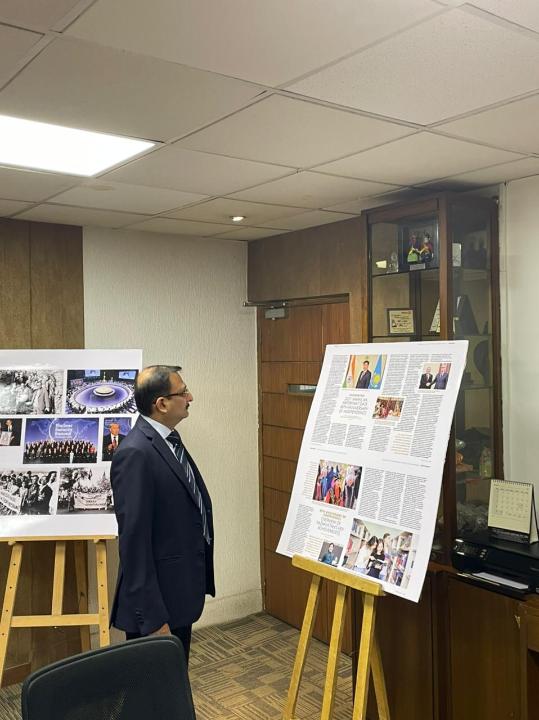 Photo and video materials of Kazakhstan, its achievements during the 30 years of Independence, historical monuments, and multifaceted culture of nationalities living on its territory were presented to the guests of the exhibitions. 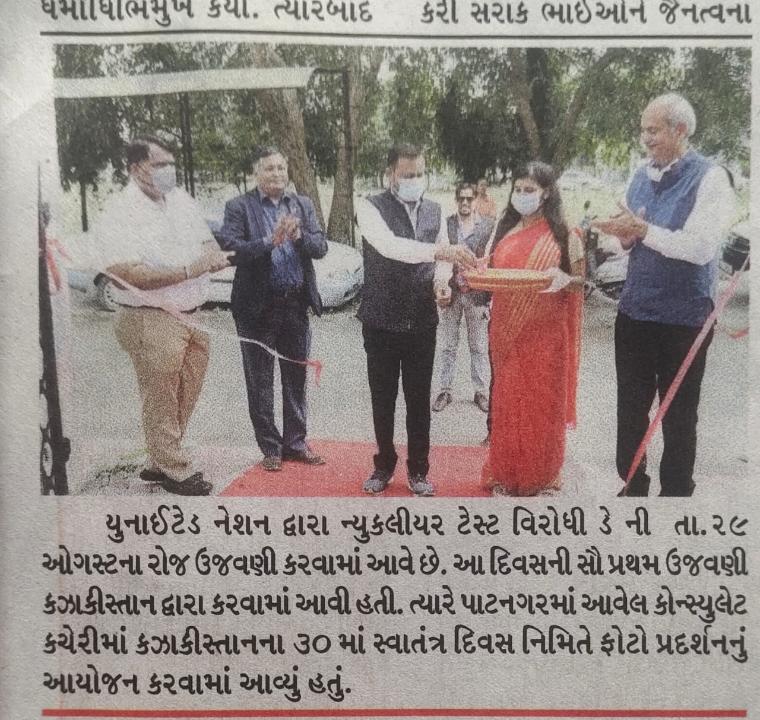 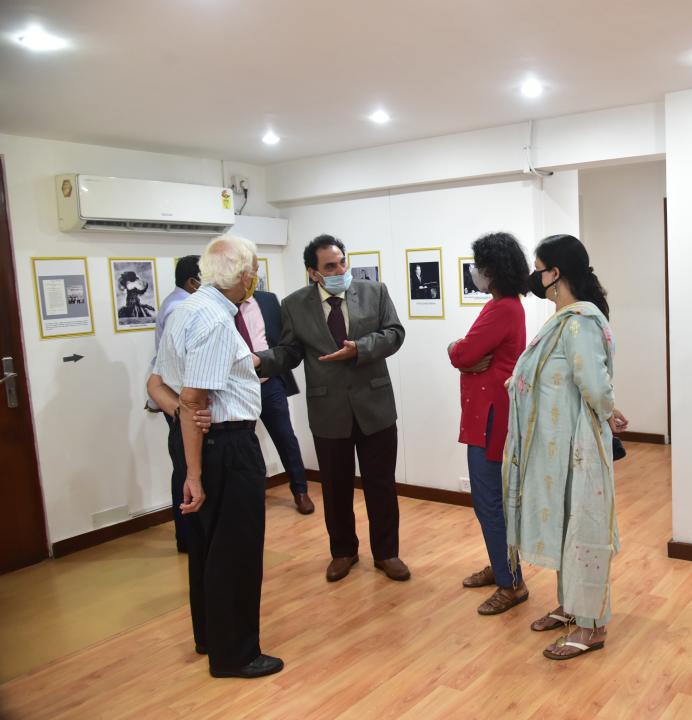 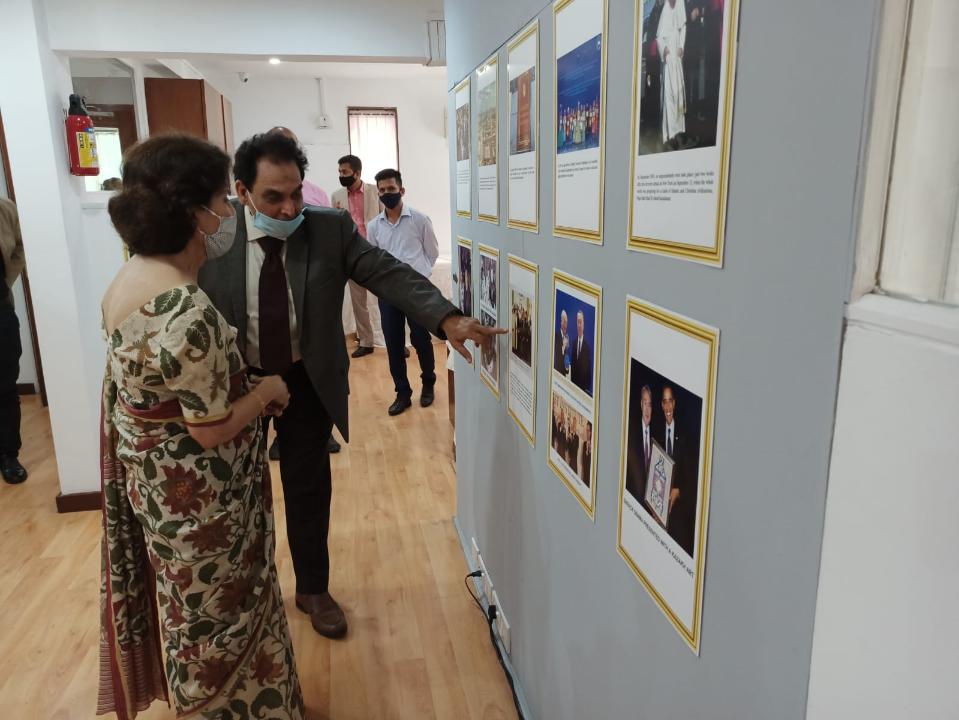 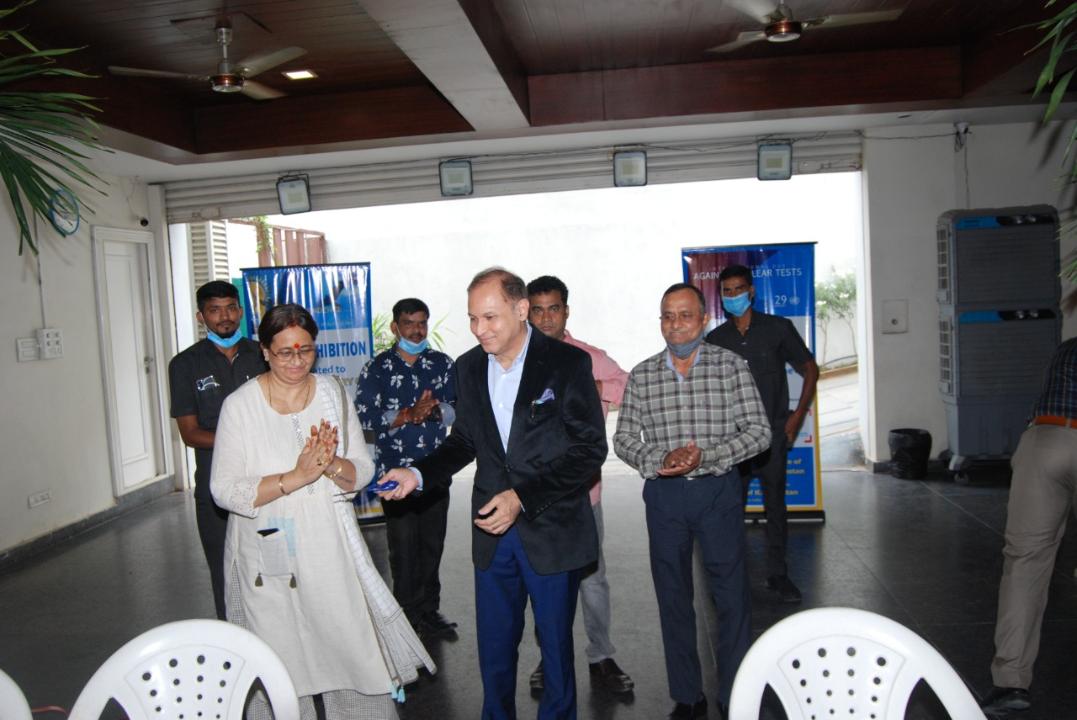 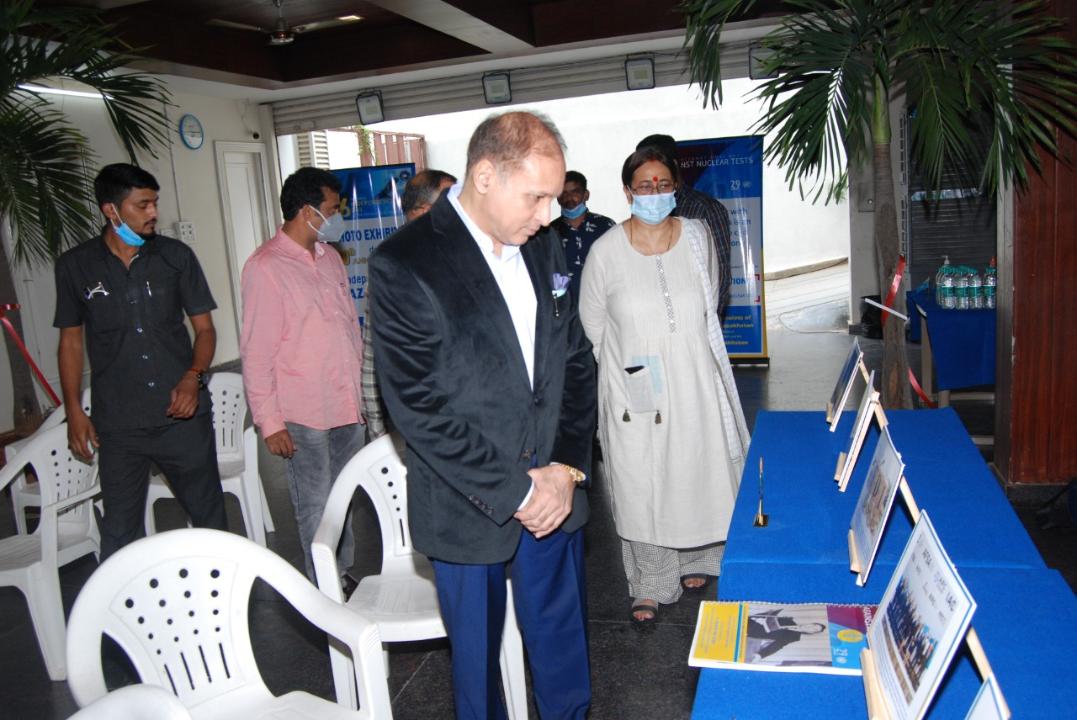