During the meeting, the parties discussed steps to expand further the Kazakh-North Macedonian cooperation in the political, trade, economic, cultural and humanitarian spheres, as well as interaction within international organizations. A number of international issues of mutual interest were considered, on which Nur-Sultan and Skopje coordinate their efforts. 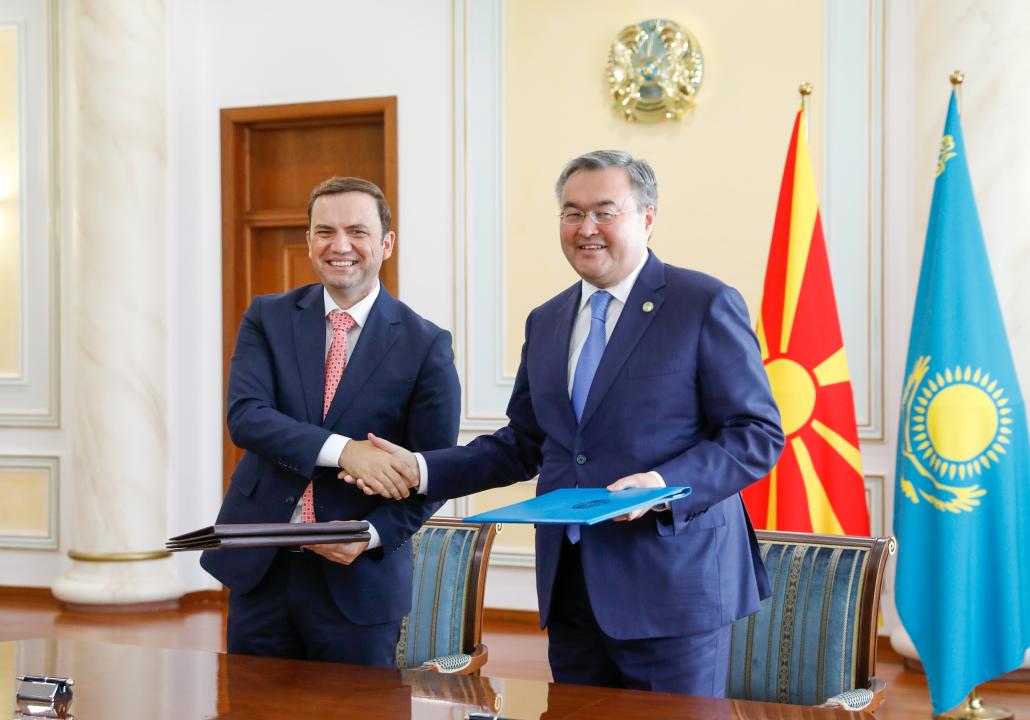 During the visit, Osmani was also received by the Head of State and held a meeting with representatives of a number of Kazakhstani companies.

In general, the future prospects of cooperation between Kazakhstan and Northern Macedonia are becoming wider every year. All this testifies to the trust-based nature of bilateral relations between our countries.