Ambassador of Kazakhstan Presented Credentials to President of the Maldives

Ambassador of Kazakhstan Nurlan Zhalgasbayev presented his credentials to the President of the Republic of Maldives Ibrahim Mohammed Solih. During the ceremony, the Head of the Maldivian State congratulated the Ambassador on his appointment and expressed confidence that his further work in this position will contribute to the progressive development of mutually beneficial relations between the two state, Delovoy Kazakhstan reports.

After the ceremony, an exchange of views took place, during which the parties noted the traditional support in multilateral formats, in particular within the framework of the UN. Taking this opportunity, the Kazakh diplomat expressed gratitude to the leadership of the Maldives for their assistance in the evacuation of citizens of Kazakhstan during the pandemic in 2020-2021. The Kazakh diplomat also informed the President of the Maldives about the agenda and plans of Kazakhstan in the international arena. 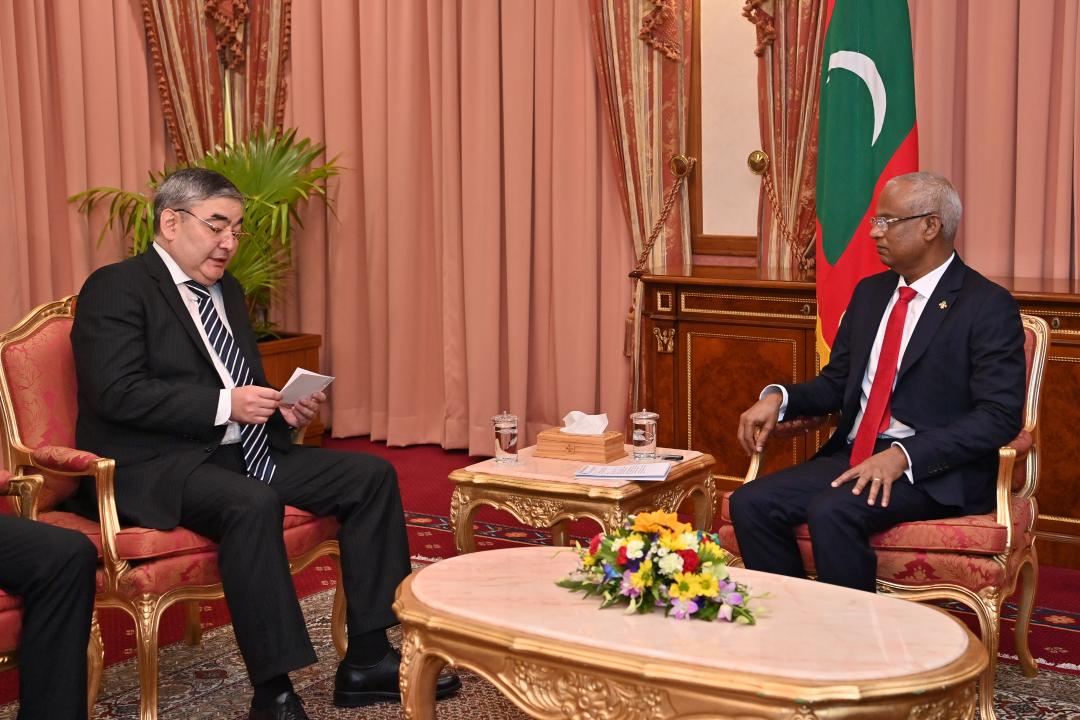 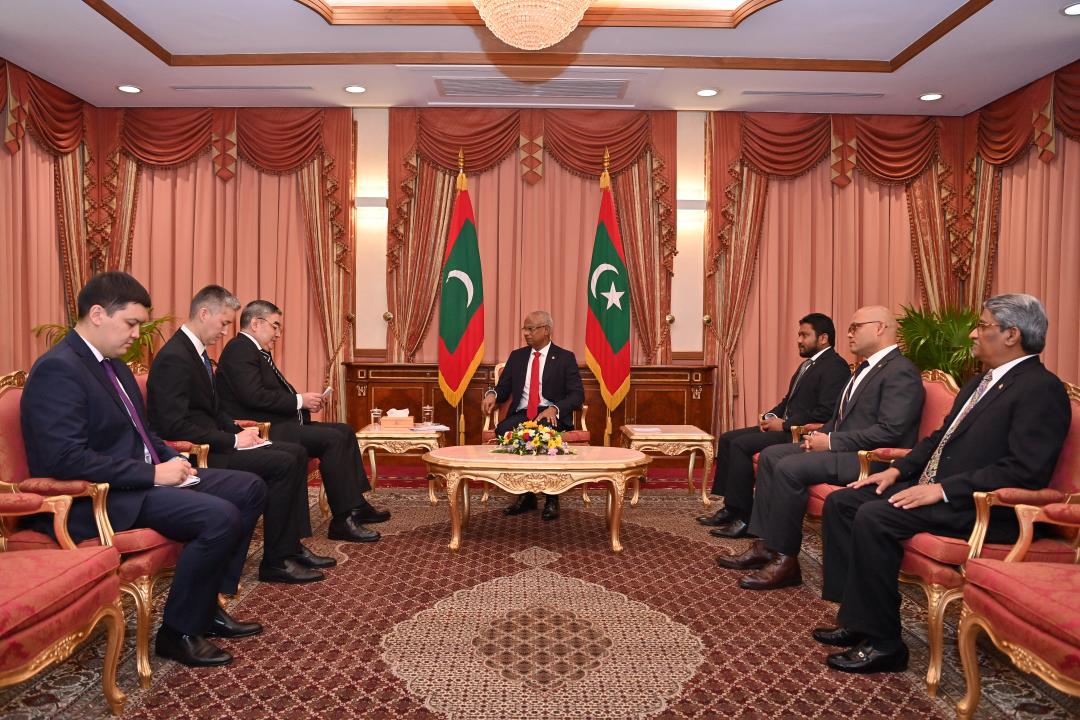 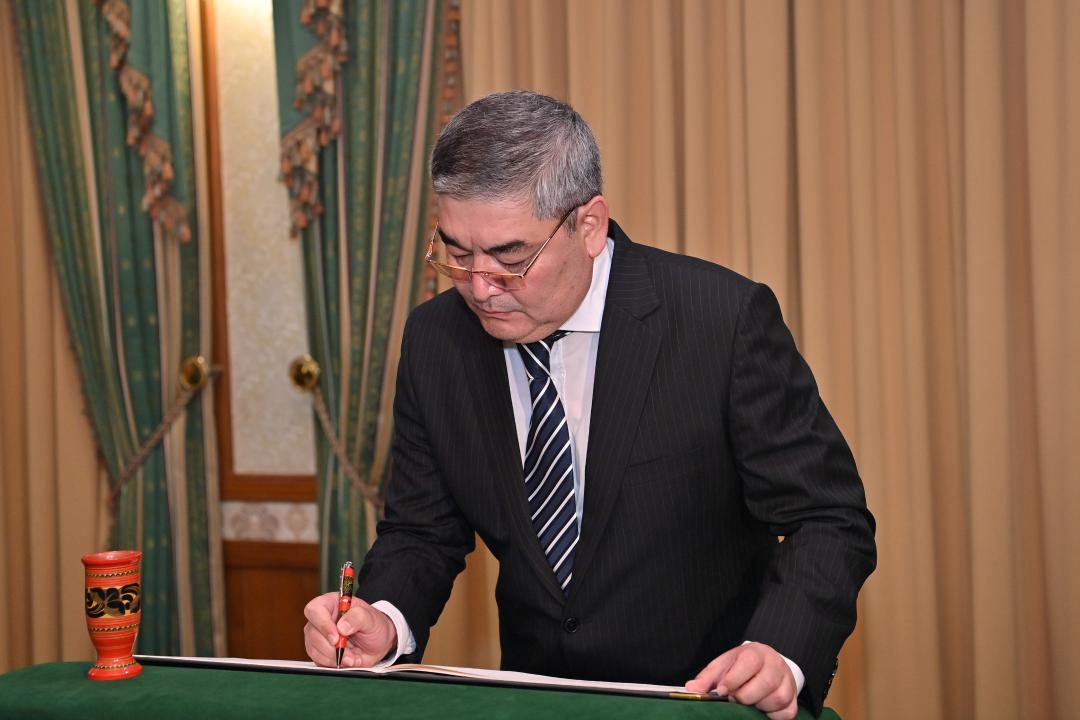 Then the interlocutors exchanged views on the prospects of increasing tourism and cultural and humanitarian cooperation. 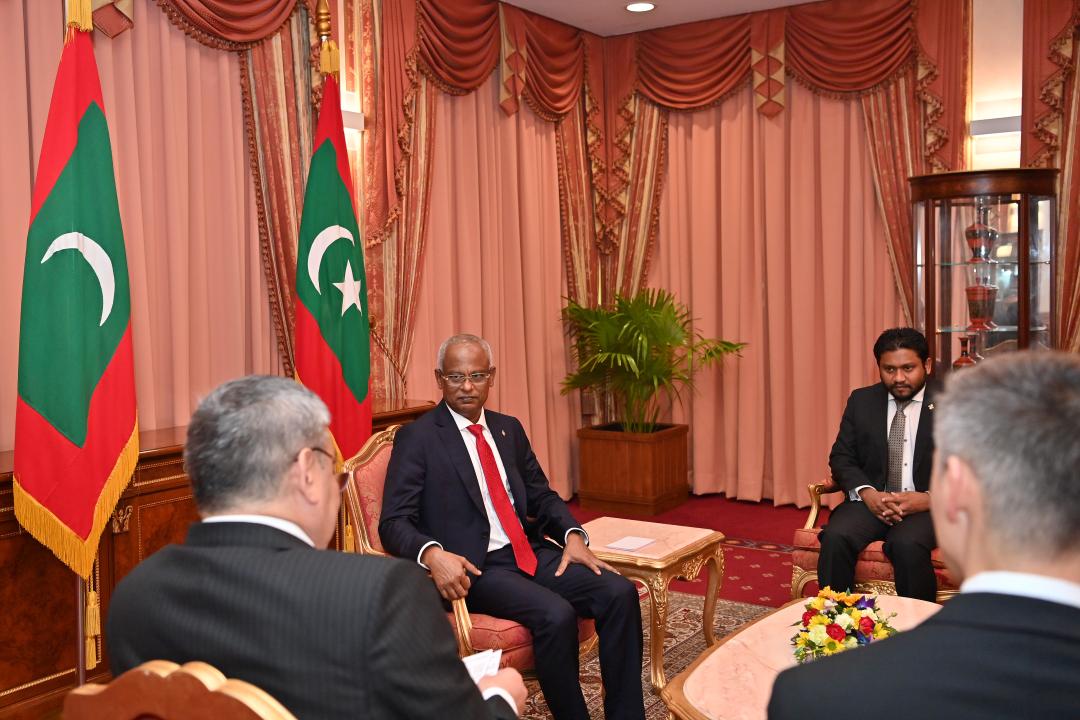 At the end of the meeting, President Solih asked to convey his best wishes to President Kassym-Jomart Tokayev, and also wished the newly appointed Ambassador success in further strengthening Kazakh-Maldivian relations.