One of the key events of the forum was the signing of an agreement on the creation of the Green Hydrogen Alliance in Kazakhstan between representatives of technology companies from Germany, Italy, Spain and Kazakhstan. The Alliance is designed to unite the efforts of the parties by exchanging experience and searching for common solutions in the implementation of projects of Green Hydrogen. Among the founders of the Association were Linde (Germany), Svevind Energy Gmbh (Germany), Roedl & Partners (Germany), Qazaq Gaz (Kazakhstan), Atasu Group (Kazakhstan), Green Spark LTD (Italy), Green Finance Center - AIFC (Kazakhstan), GCA Partners (Kazakhstan), Ajusa Hydrogen Technologies (Spain) and other international companies from the EU. The initiator and author of the Green Hydrogen Alliance in Kazakhstan was the Investment Task Force KAZAKH INVEST represented by the Head of Hydrogen Energy Askhat Bekenov and Managing Director Azamat Kozhanov. 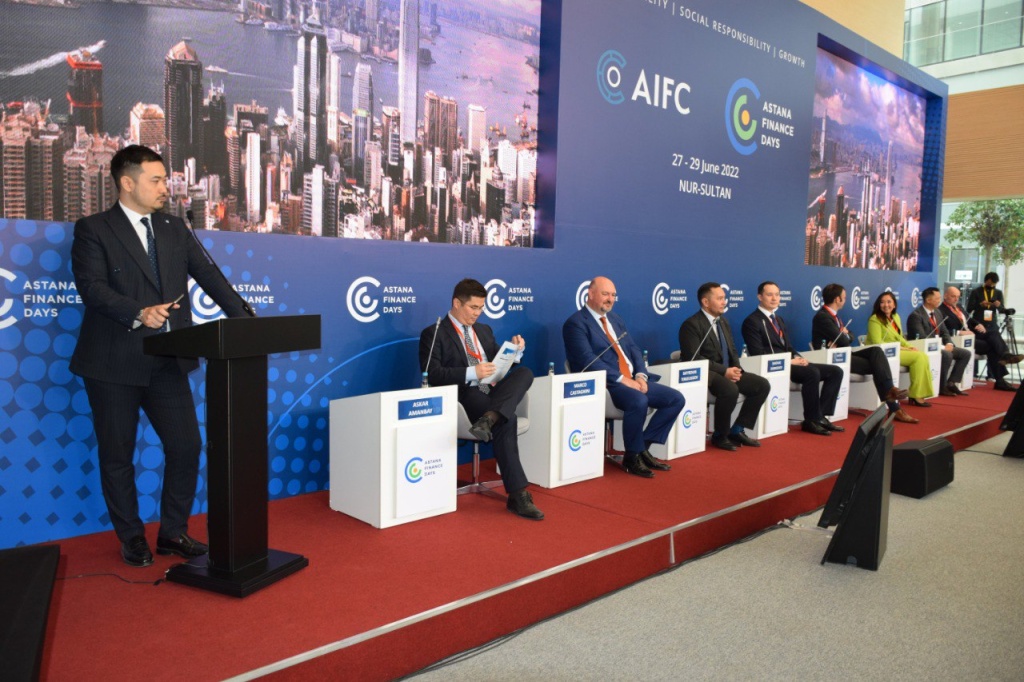 The forum was attended by over 200 delegates from more than 10 countries. The event is aimed at creating a platform for strengthening business ties between countries and international companies, and for discussing the prospects for cooperation in the development of Green Hydrogen projects.

"Green" hydrogen is an environmentally friendly source of energy, during the combustion of which only water vapor appears. "Green" hydrogen in the future can completely replace fossil fuels and be used as a fuel for a wide variety of consumers, and can act as an energy carrier for generating electricity. It can also be used as an energy storage element to balance renewable energy generation schedules.

Speaking at the opening of the forum, Deputy Foreign Minister Almas Aidarov noted that only by joining efforts, countries will be able to take a significant step in the development of such a promising area as hydrogen energy.

“Like the rest of the world, we are committed to achieving carbon neutrality. Ecology, economics, awareness are pushing us towards green energy. But the world will have to store and transport clean energy somewhere. Green hydrogen looks like the most promising and affordable way for the coming decades. Huge open spaces, high-quality wind and sun, availability of water and territorial location predispose to the creation of large-scale projects in the production of hydrogen in Kazakhstan. We certainly need to unite for the development of this industry. It is necessary to develop standards, rules and regulations for clean energy” Almas Aidarov Within the framework of the forum, cooperation agreements were signed between the French Association Hydrogen Task Force and Investment Task Force KAZAKH INVEST, as well as an agreement on development of first filling stations technology for hydrogen on the territory of the Republic of Kazakhstan between Green Spark Limited LLP and GRAF Industries S.p.A. 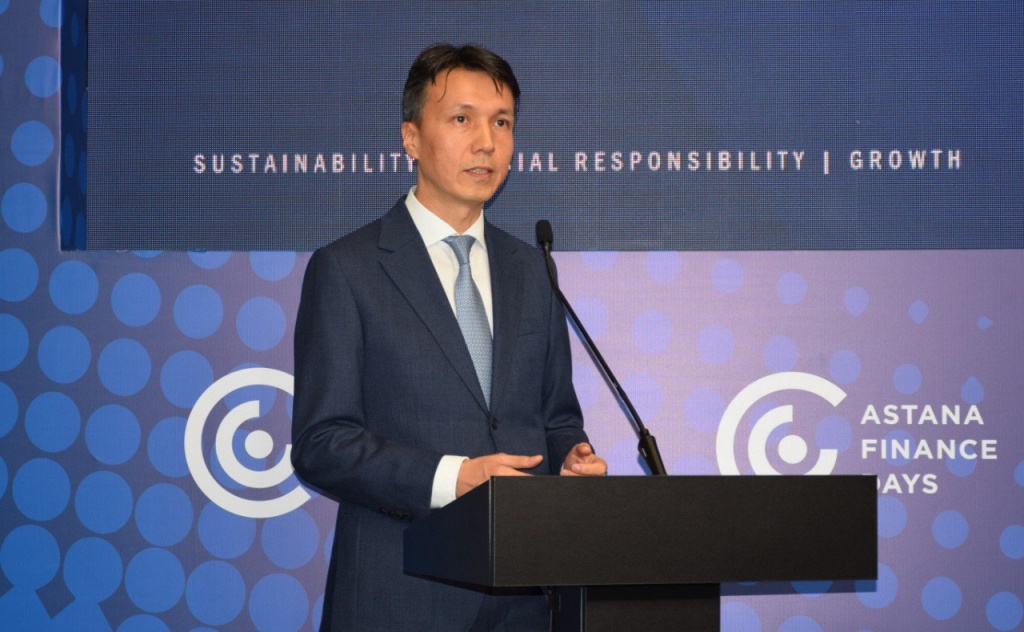 At the end of the forum, the founders of the Hydrogen Alliance of Kazakhstan held the first-round table, where they discussed the possibilities of cooperation and the further work of the Alliance.