On August 31, the opening ceremony of the Honorary Consulate of Kazakhstan was held in Surabaya, second largest city of Indonesia, followed by the Kazakhstani-Indonesian business forum, Delovoy Kazakhstan reports.

Abdul Ghofur, Deputy Chairman of the Chamber of Commerce and Industry of Surabaya, head of a number of companies in the fields of information technology, food industry, agriculture was appointed Honorary Consul of Kazakhstan.

The event was attended by the Deputy Minister of Trade of Indonesia Jerry Sambuaga, Chairman of the Chamber of Commerce and Industry of East Java Adik Putranto, as well as about 80 representatives of Indonesian companies. 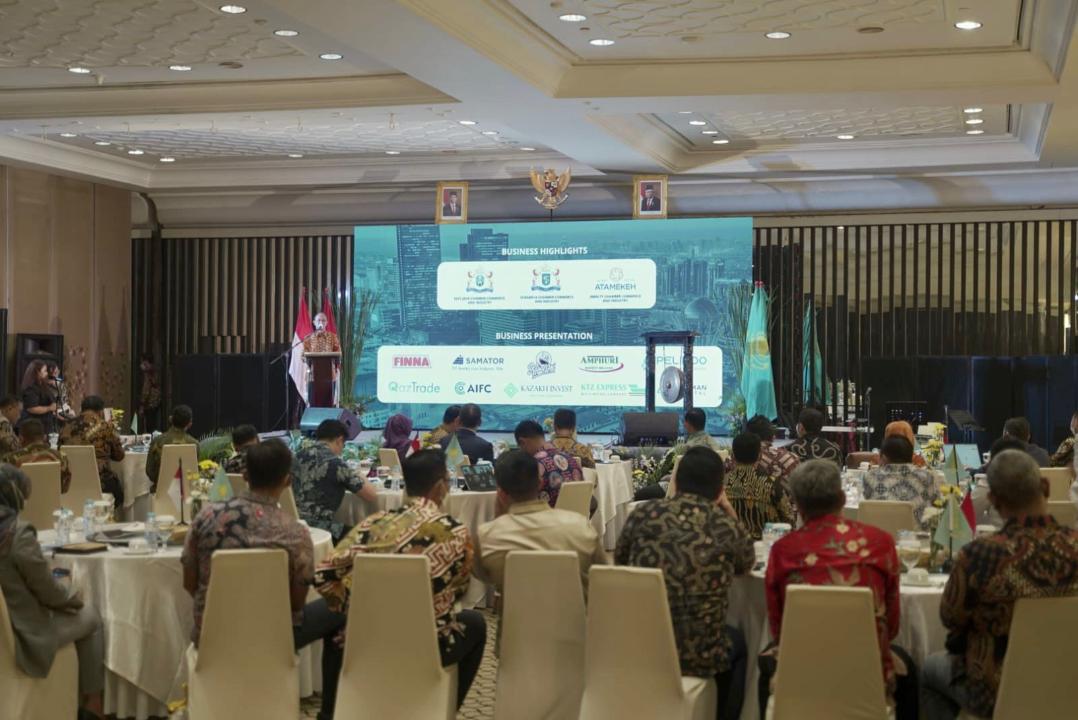 In his speech at the opening of the Honorary Consulate, the Ambassador of Kazakhstan to Indonesia Daniyar Sarekenov noted that the high economic activity of East Java which forms 15% of Indonesia’s GDP, East Javan entrepreneurs’ interest in interaction with Kazakhstani partners, as well as prospects for cooperation with East Java in trade, investment, cultural and humanitarian fields predetermined the opening of the consulate in the province. It is expected that the Honorary Consulate will become a linking bridge between the Kazakhstani and East Javan business circles.

KTZ Express JSC presented the transit and transport potential of Kazakhstan, including the Kazakhstani terminal in the Chinese port of Lianyungang. 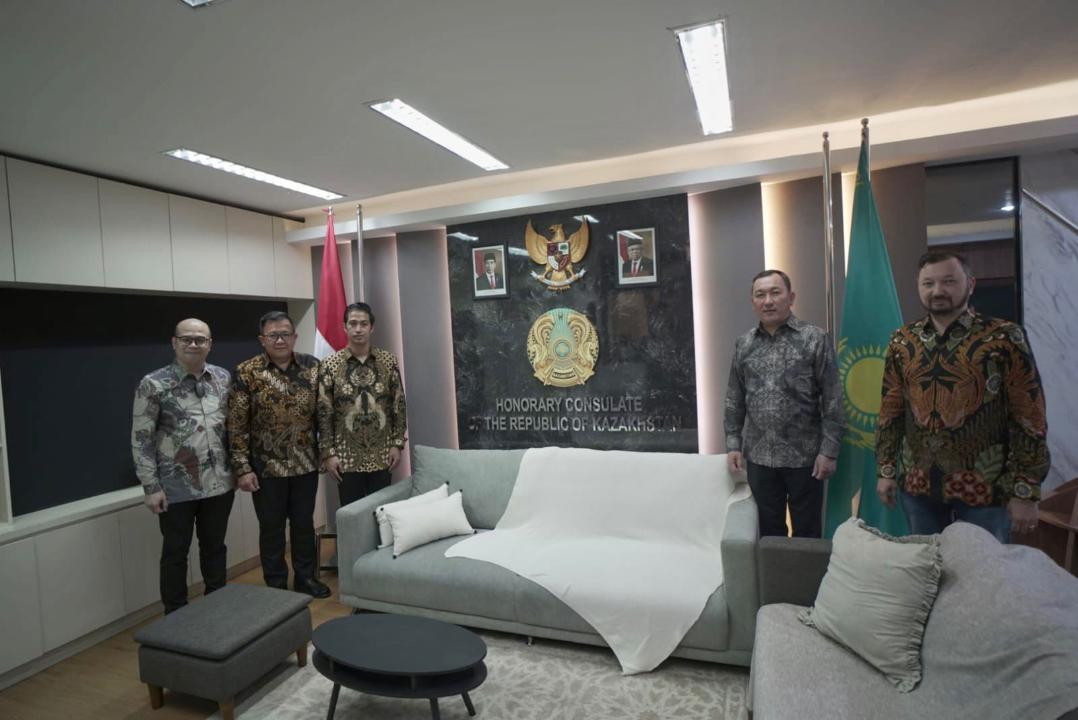 Also, presentations about the interest in cooperation with Kazakhstan were made by the food producer Finna Group (produces Kapal Api coffee), manufacturer of mechanical, electrical and medical equipment Samator, association for the organization of Hajj and Umrah AMPHURI, logistics company PELINDO.

At the end of the event, spoke the Deputy Minister of Trade of Indonesia, Jerry Sambuaga. According to him, Kazakhstan and Indonesia have great potential for increasing the volume of trade and, in particular, in non-primary goods. He said that the Ministry of Trade of Indonesia is ready to work closely with its Kazakhstani partners on this issue.

In East Java province, with a population of more than 40 million people, the main cluster of Indonesian industry is concentrated, including the textile, footwear, furniture, chemical, metallurgical, pharmaceutical industries. Surabaya is the second largest city, economic center and port of the country after Jakarta.