Working session of Rectors of Universities was held at KazNU

The meeting was attended by rectors and representatives of the leadership of higher educational institutions of Kazakhstan. Opening the meeting, Vice-Minister of Higher Education and Science Kuanysh Yergaliev outlined the problems, focusing on urgent solution of the lack of students’ accommodation, Delovoy Kazakhstan reports.

"Recently the President raised the issue of dormitories. This year, more than 600 thousand students are studying, more than 180 thousand of which gain knowledge in Almaty. Since many universities are located here, young people want to study in this city. And we must create all conditions so that students can comfortably live and study" Kuanysh Yergaliyev, Vice Minister of Science and Higher Education 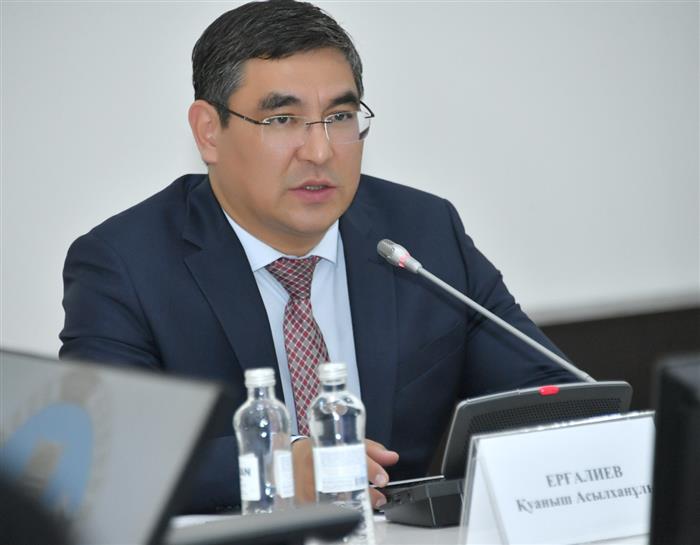 Chairman of the Board – Rector of Al-Farabi Kazakh National University Zhanesit Tuimebayev supported the proposal of the President of Kazakhstan Kassym-Jomart Tokayev, voiced in State of Nation Address on the introduction of a model of public-private partnership with higher education institutions and construction companies.

"In accordance with the development program of the Al-Farabi Kazakh National University for 2022-2026, it is planned to reconstruct 14 existing and build 6 new dormitories. The university focuses on the issue of providing students with dormitories" Zhanesit Tuimebayev 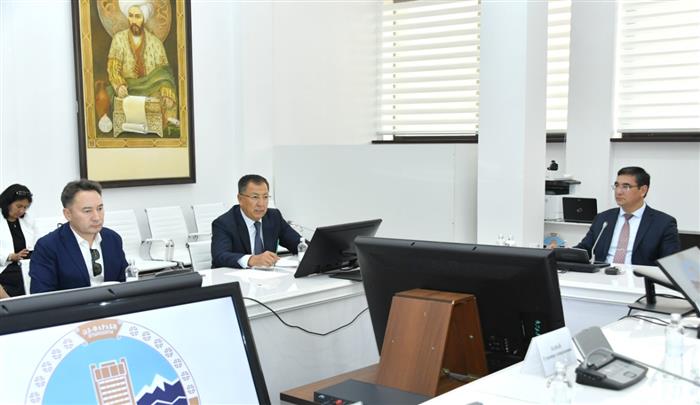 At the end of the meeting, the Vice Minister addressed the participants with a request to take the problem seriously:

"By the end of the year, a new City Development Plan will be developed, according to which a number of measures will be taken that will help us solve the issue of providing housing to students. In particular, land allocation procedures will be accelerated or reduced. We are also plan to develop certain financial preferences and subsidies. I urge you to actively work with the Akimat" Kuanysh Yergaliev