The News of Turkology were discussed at KazNU

A scientific and theoretical round table "The Inscription of Kutlyk Kagan is a discovery of the century" was held at the Al–Farabi Kazakh National University with the participation of members of the expedition: researcher of the International Turkic Academy Napil Bazilkhan and leading researcher of the Institute of Historical Archaeology of the Academy of Sciences of Mongolia Altangereliin Enkhtur, Delovoy Kazakhstan reports.

The meeting was also attended by well-known Turkologists of the country, professors and students. The event was organized by the Faculty of Philology and History of KazNU in cooperation with the International Turkic Academy. 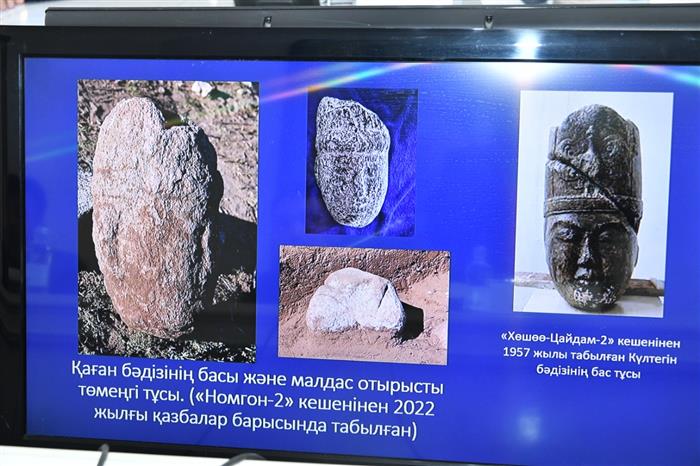 Opening the event, Chairman of the Board – Rector of Al-Farabi Kazakh National University Zhanseit Tuimebayev noted the importance of scientific discovery in Turkic history. 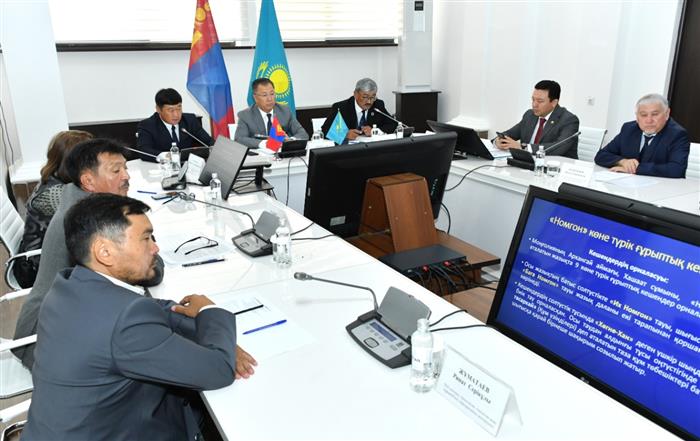 "The complex and the inscription of the Kutlyk Elteris Kagan was found as a result of the work of a scientific archaeological expedition on the Nomgon plain, Arkhangelsk region of Mongolia, which is a great find for Turkic studies" Zhanseit Tuimebayev 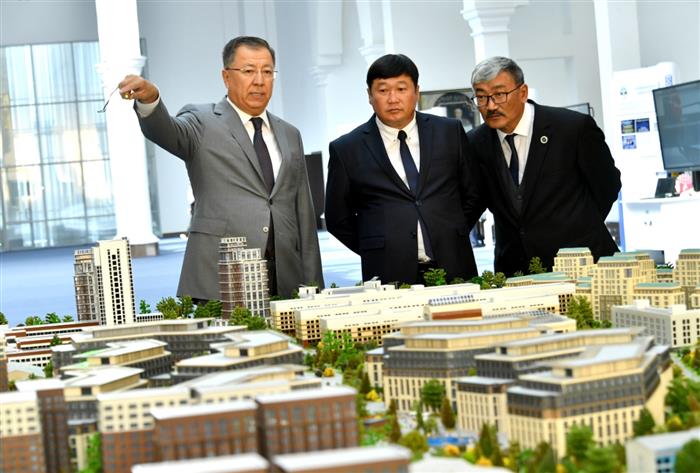 The well-known scientist-archaeologist Altangereliin Enchtur shared his experience at the meeting, he was the first who identified complexes on the Nomgon plain and familiarized with some of the results of archaeological research conducted jointly with the International Turkic Academy. The scientist described this historical area: 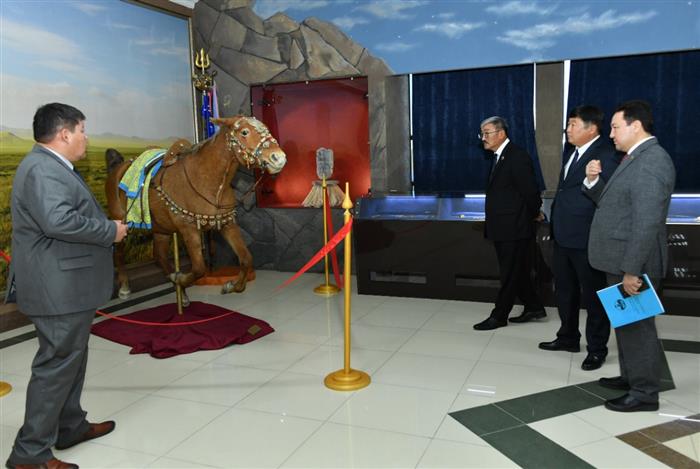 "In the Archangel region of Mongolia, Khashaat district, nine ancient Turkic ritual complexes are located on the Nomgon plain. In the northwest of this plain rises the mountain of Ich Nomgon, in the eastern south - the mountain of Baga Nomgon. In the northern part of the complexes there is a high mountain with sharp peak Hogno Khan. The front part of this mountain is described as "pure dunes called sand splinters" of the south, they extend for several kilometers from west to east" Altangereliin Enchtur 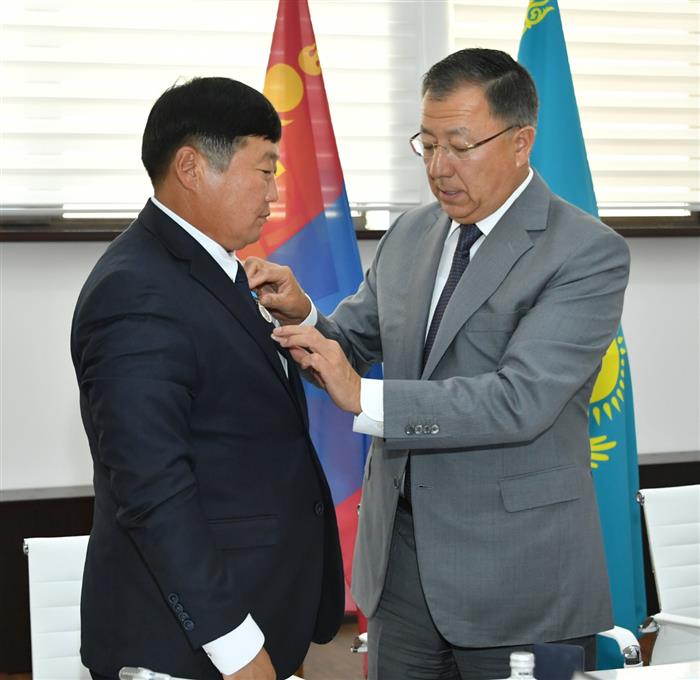 According to the scientist, the first complexes were catalogued in 2001, since then their location has substantially changed. Excavations of monuments of the Turkic era in Mongolia will continue. 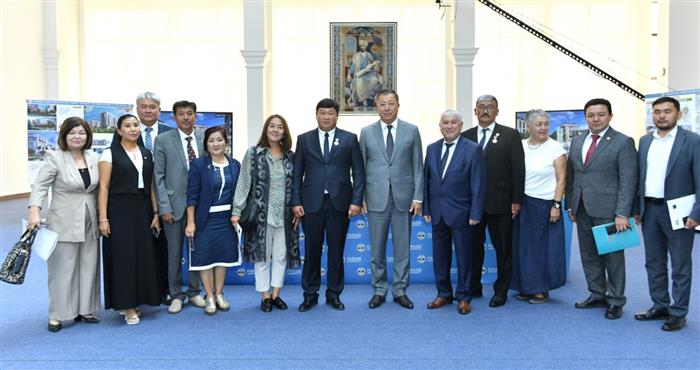 The participants of the round table noted that the ancient relics returned from the depths of centuries are of great value not only for the Turkic people, but also for the entire civilized humanity as a whole. Scientists stressed that it is necessary to comprehensively study and systematize the found ancient relic.