On October 14 and 15, the Astana Ballet Theatre will present the premiere of the remarkable one-act “Carmen Suite” ballet by choreographer Alberto Alonso, staged on the basis of Georges Bizet’s “Carmen” opera and orchestrated particularly for this production by composer Rodion Shchedrin. It is a unique gem of the ballet art of the XX century: it has music which is bright and rich in contrasts, and an interesting choreographic concept, created under the influence of the unique personality of Plisetskaya, who dreamed of the role of Carmen from the beginning of her stage career, Delovoy Kazakhstan reports. 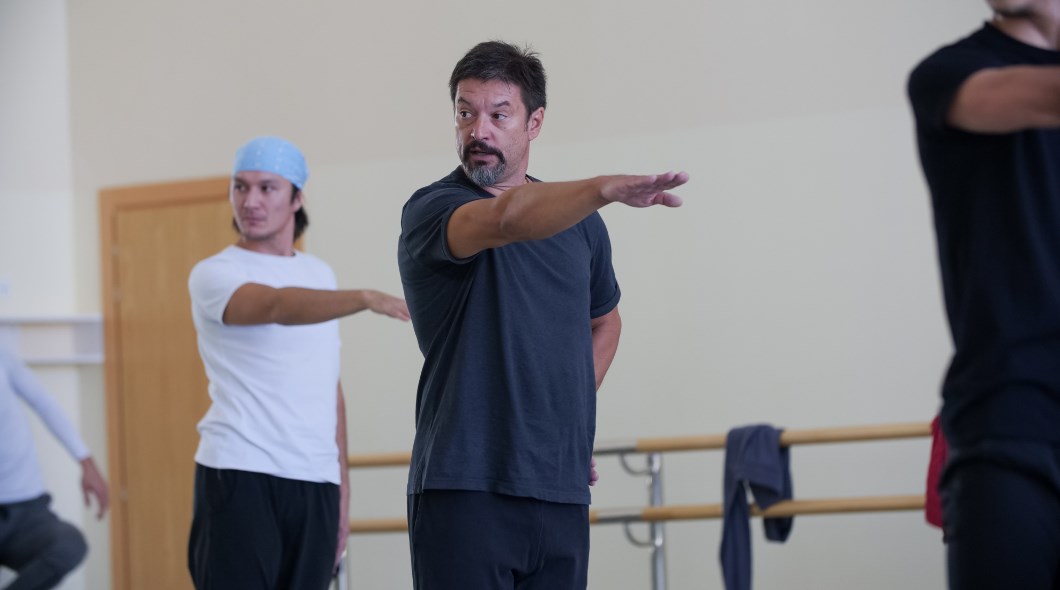 The first premiere of the X anniversary season will be accompanied by the symphony orchestra of the theatre under the baton of chief conductor Arman Urazgaliyev. The soloist of the Bolshoi Theatre of Russia Timofey Lavrenyuk directs choreography on the stage of the capital’s theatre. 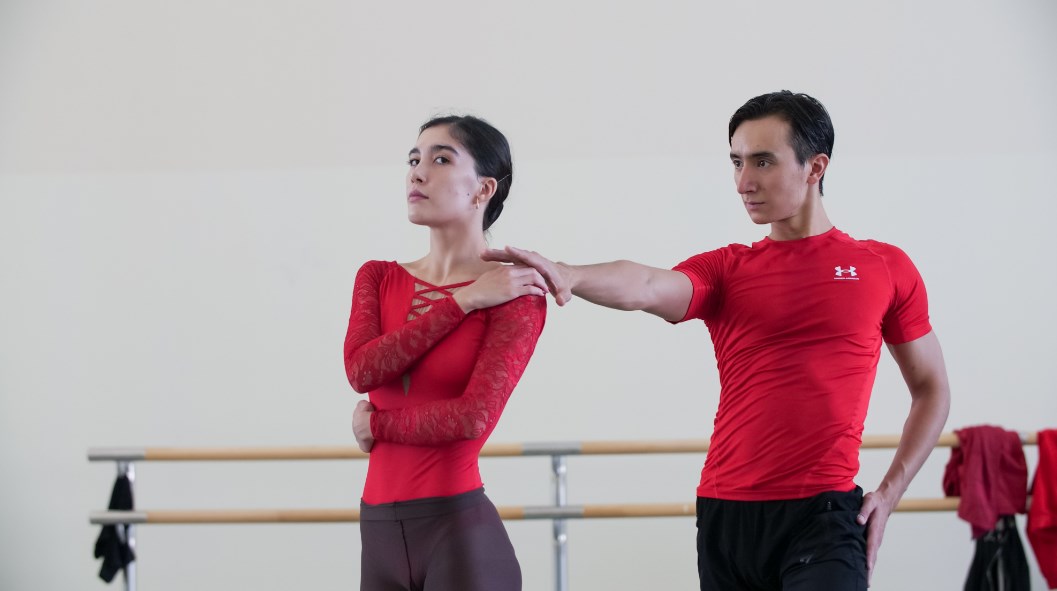 “The stage life of this ballet began very uneasily, so it became a real challenge for the Soviet stage. The life story of the freedom-loving, flamboyant and passionate Carmen is a source of inspiration for many choreographers, and the best ballerinas aspire to dance this part. Today this masterpiece is staged and performed all over the world, and it acquires a new life and a new look with each production. The image of Carmen is the personification of passionate temperament, female irresistibility and independence,” the artistic director of the theatre Nurlan Kanetov said.

In 1875, one of the most famous opera masterpieces “Carmen” by Georges Bizet was created. Since then, the image of the Spanish gypsy is inextricably related to the music of the great Frenchman. The world premiere of the “Carmen Suite” ballet took place on April 20, 1967 on the stage of the Bolshoi Theatre. The centre of the ballet is the tragic fate of the gypsy Carmen and the soldier Jose who loved her and whom she leaves for the young Torero.

The musical transcription on the opera’s themes was created by composer Rodion Shchedrin, who worked on the score with incredible passion. He managed to achieve true virtuosity in conveying through music the finest psychological nuances of the great opera and the novella by Prosper Mérimée. Due to the bright and extraordinary choreography by Cuban choreographer Alberto Alonso, brilliantly conveying the feelings and aspirations of the characters, “Carmen Suite” has become a favourite ballet for many admirers of dance art and has become the heritage of the best theatre stages.

The unique music from this performance is known and loved even by those who are estranged from the world of ballet art. Being bright, passionate, imbued with the spirit of Spanish folklore, it sounds great at symphonic concerts as well. However, when a visible image of the gypsy appears on the stage, and a dance is added to the music, the spectators get tremendous delight from the stage action. Of course, if the directors and performers managed to cope with the rich musical and choreographic material.

The performance will be shown on the same evening with another one-act ballet called “Orpheus and Eurydice” created in the neoclassical style with elements of modernity, the premiere of which triumphantly ended the ninth theatrical season. The choreographer was Kristina Paulin, an apprentice of the great John Neumeier. The ballet is distinguished by its musicality, genuine psychologism, touching to the depths of the soul, as well as the harmony of dance and music.

The premiere will be held with the assistance of the Ministry of Culture and Sports of the Republic of Kazakhstan.