High prices for domestic agricultural products are linked not only to the presence of a large number of trading intermediaries, but also to its high cost. Crop yields in Kazakhstan are much lower than in countries with similar natural and climatic conditions. The Senator believes the main reason is the Republic's acute lack of high-yielding and drought-resistant varieties and hybrids, Delovoy Kazakhstan reports. 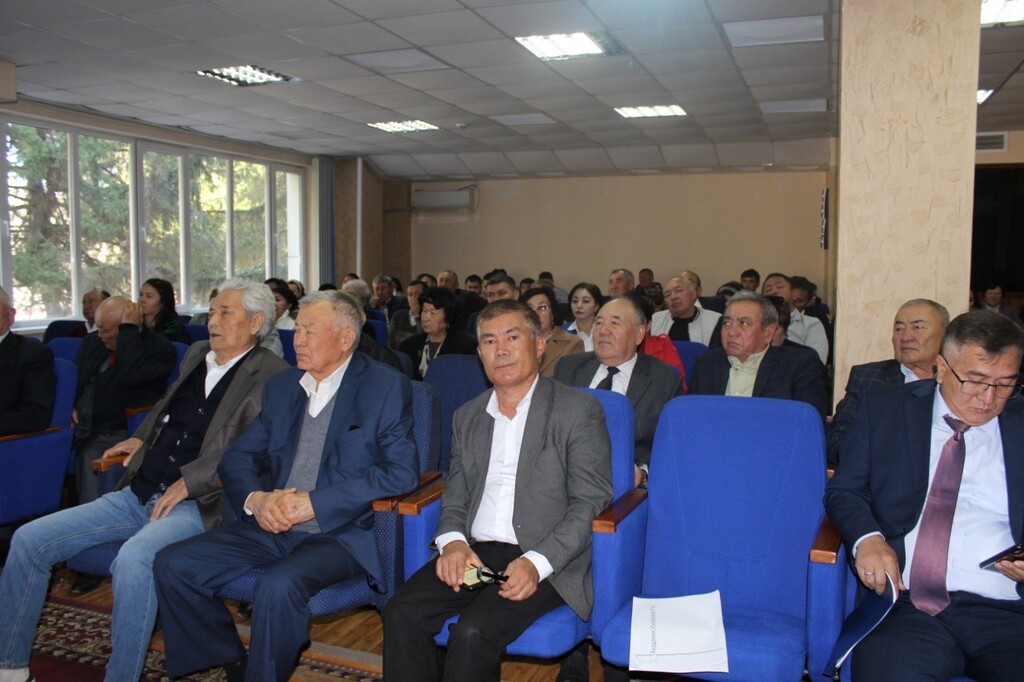 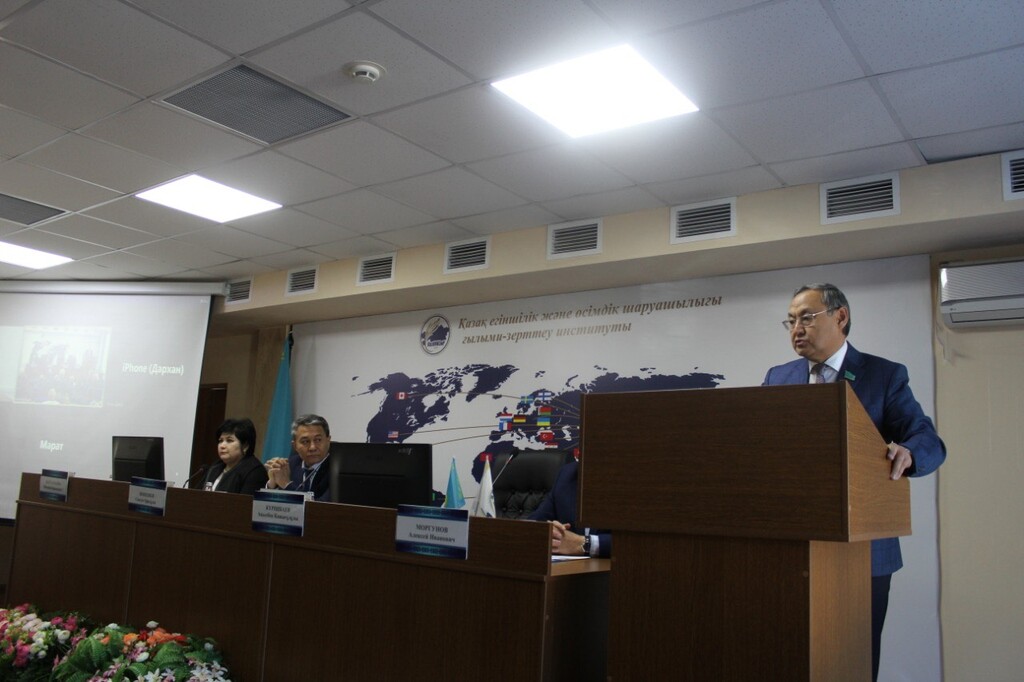 What measures need to be taken to enhance the development of breeding and seed production in the country, leading domestic and foreign scientists discussed during the meeting at the Kazakh Research Institute of Agriculture and Crop Production. 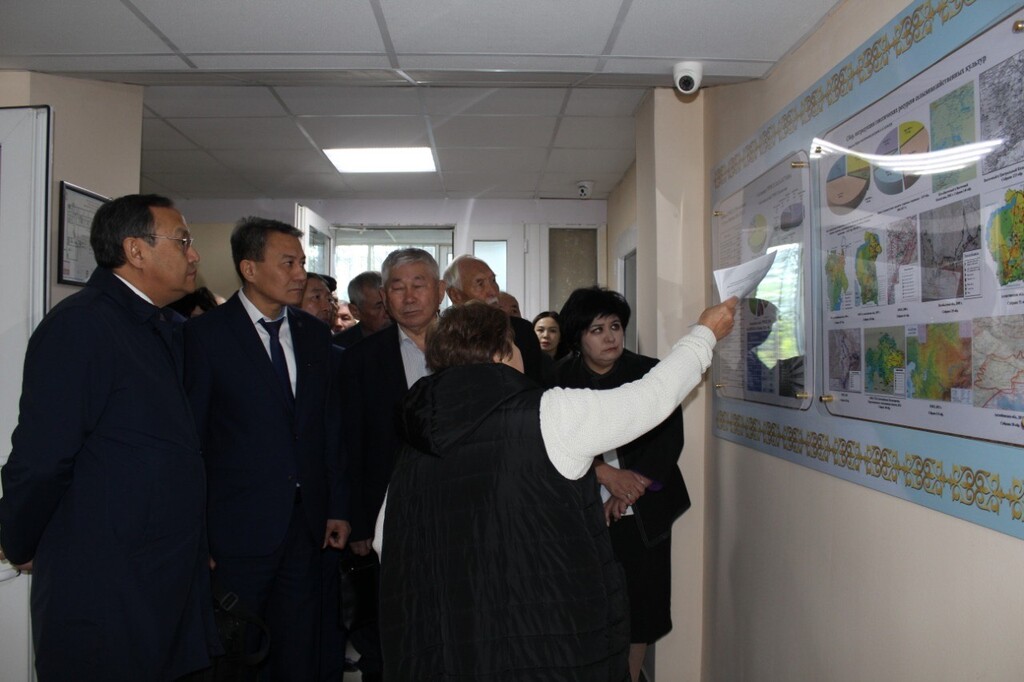 According to Akhylbek Kurishbayev now 60%, and for a number of crops 100% of varietal seeds in Kazakhstan are imported from abroad, mostly from the Russian Federation. Thus, the Deputy believes that the basis of food security in the country has been undermined.

"If in the current conditions of the sanctions confrontation, our partners shut down the export of varietal seeds, the agriculture of Kazakhstan may be left without quality seed material," the Senator said.

The experts proposed to create two modern breeding centers for transfer and adaptation of the best foreign breeding developments and accelerated generation of domestic varieties and hybrids based on molecular biology methods - in the north of the country on the basis of the A.I.Baraev Research and Production Center for Grain Farming and in the south - on the basis of the Kazakh Research Institute of Agriculture and Plant growing.

"Establishment of modern breeding centers is the only way out of the current situation in the domestic seed production. Having our own high-yielding and drought-resistant varieties adapted to local weather conditions, we can make a significant breakthrough in improving the sustainability and productivity of agricultural production. Domestic scientists together with foreign partners are ready to develop a program for creation of breeding centers, which requires appropriate state support from the Government," - said Akhylbek Kurishbaev.