A discussion on the topic of Humanitarian Consequences of Nuclear Testing in Kazakhstan and the Global Movement for Nuclear Disarmament was held in Brussels with the participation of Kazakh and Belgian experts and activists, members of the European Parliament and other European institutions, the diplomatic corps and the media, Delovoy Kazakhstan reports. 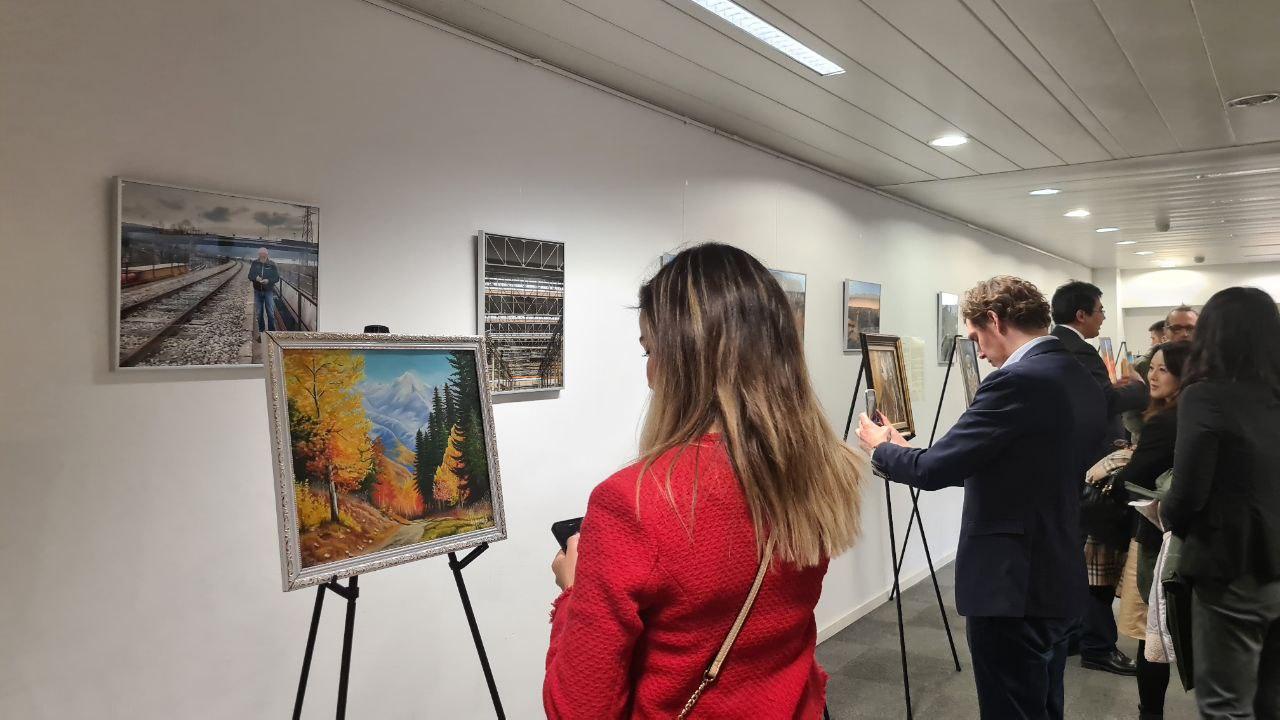 A prominent activist of the anti-nuclear movement, Honorary Ambassador of the ATOM Project Karipbek Kuyukov and Director of the Astana-based Center for International Security and Policy Alimzhan Akhmetov spoke at the event, organized with the support of the Embassy of Kazakhstan in Belgium. Its participants were acquainted with the history of the Semipalatinsk nuclear test site, the Nevada - Semipalatinsk movement, Kazakhstan’s voluntary renunciation of the nuclear arsenal, the impact of tests on the health of residents and the environment of the adjacent areas, Kazakhstan’s relevant initiatives in the field of nuclear disarmament and non-proliferation, with thematic video materials screened. 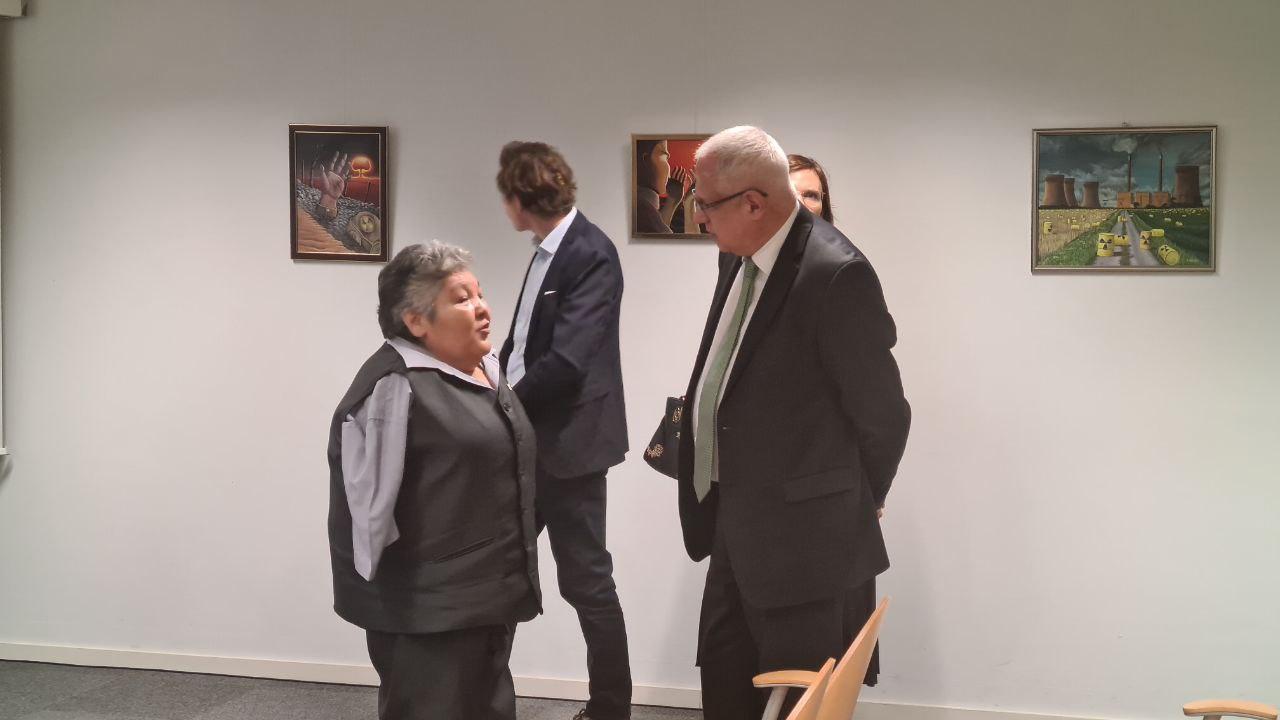 The guests’ main attention was drawn to the exhibition of paintings by Karipbek Kuyukov, revealing both anti-nuclear issues and the artist’s vision of the nature and people of Kazakhstan and other countries of the world. The artwork of the Karaganda artist, who was born without hands and paints holding brushes in his teeth, was previously presented at UN events in New York, Geneva, Vienna, as well as in Paris, Berlin, Tokyo, Hiroshima, Nagasaki and other cities of the world. 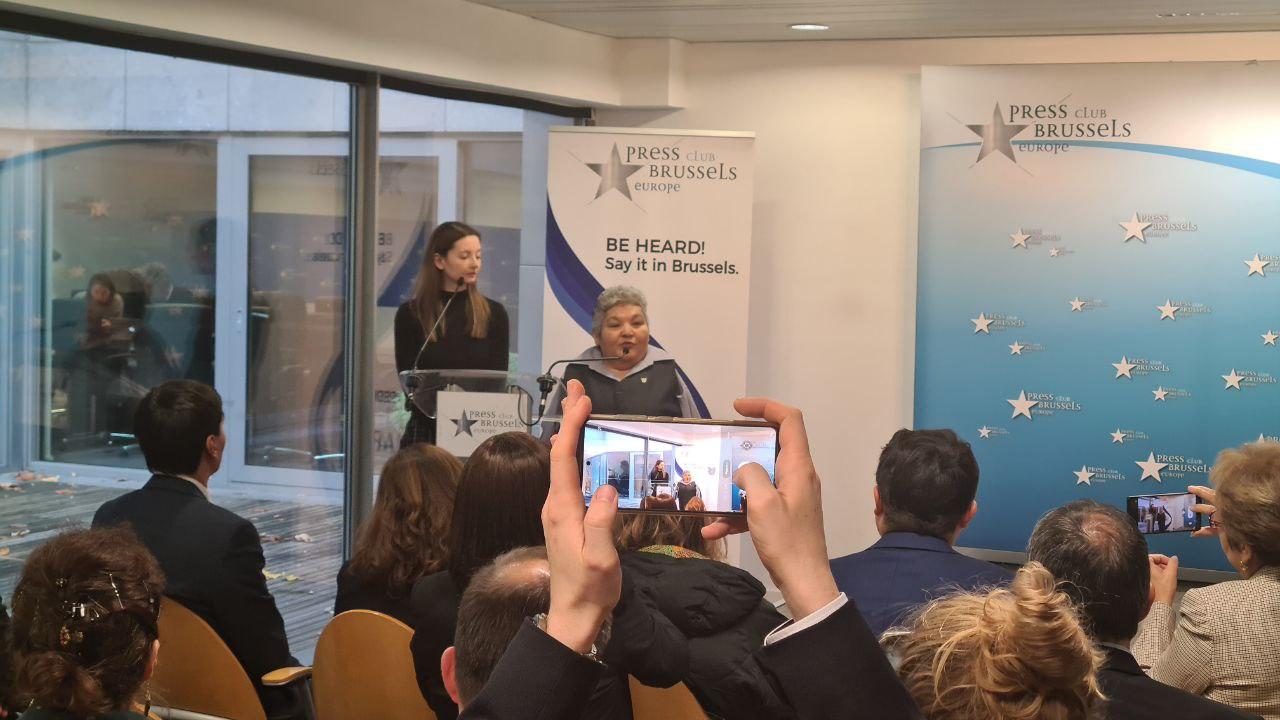 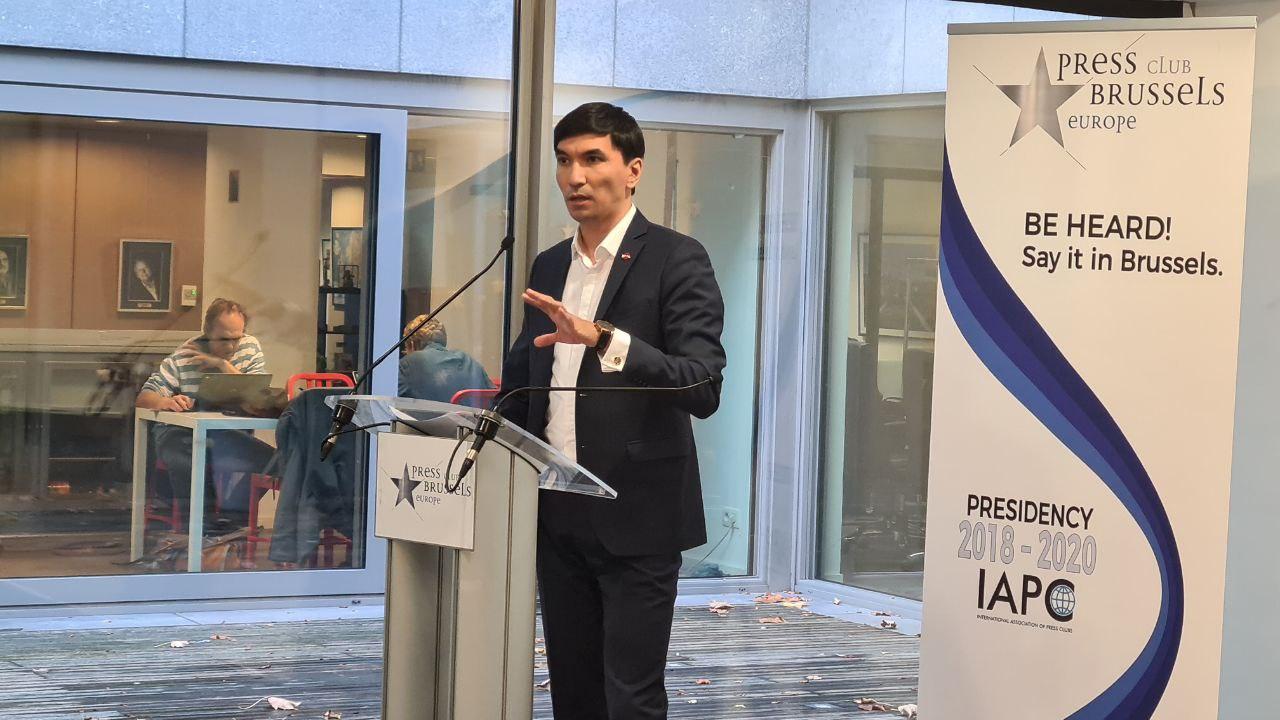 While in Brussels, Kazakh participants held working meetings with Belgian and European organizations active in the fight for nuclear disarmament and non-proliferation. 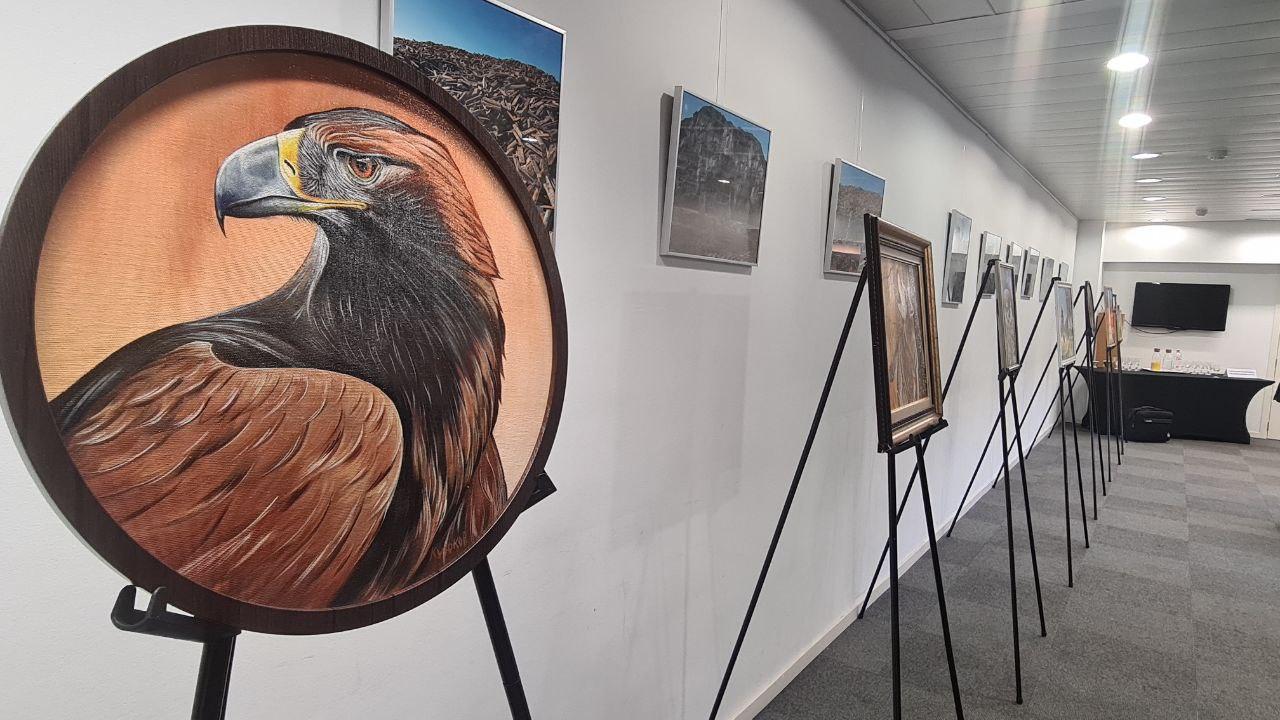 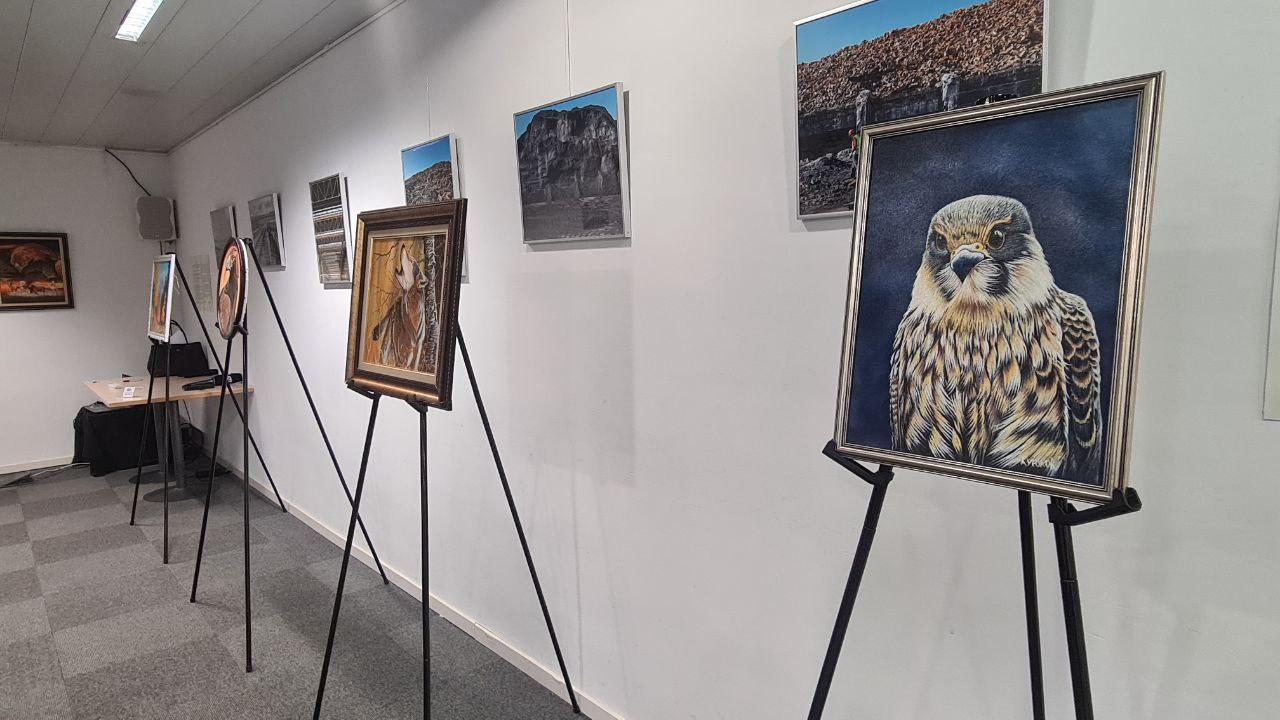 They also visited the Flemish city of Ypres, in the battles for which chemical weapons were first used in the early 20th century, and which today plays a prominent role in the international movement known as Mayors for Peace. At the meeting in the City Hall, discussions were held on the potential avenues for cooperation and mutual support in their activities for peace and the elimination of all types of weapons of mass destruction.