Prime Minister of Kazakhstan Askar Mamin and the Head of the Presidential Administration of the Republic of Kazakhstan Yerlan Koshanov took part in an extraordinary session of the Maslikhat of the Mangystau region, which unanimously supported Nurlan Nogayev's candidacy proposed by the Head of State Kassym-Jomart Tokayev for the post of akim of the region, Delovoy Kazakhstan reports.

At the meeting with the activists of the Mangystau region, Mamin noted the contribution of Serikbay Trumov to the development of the region and thanked him for the work done as head of the region. 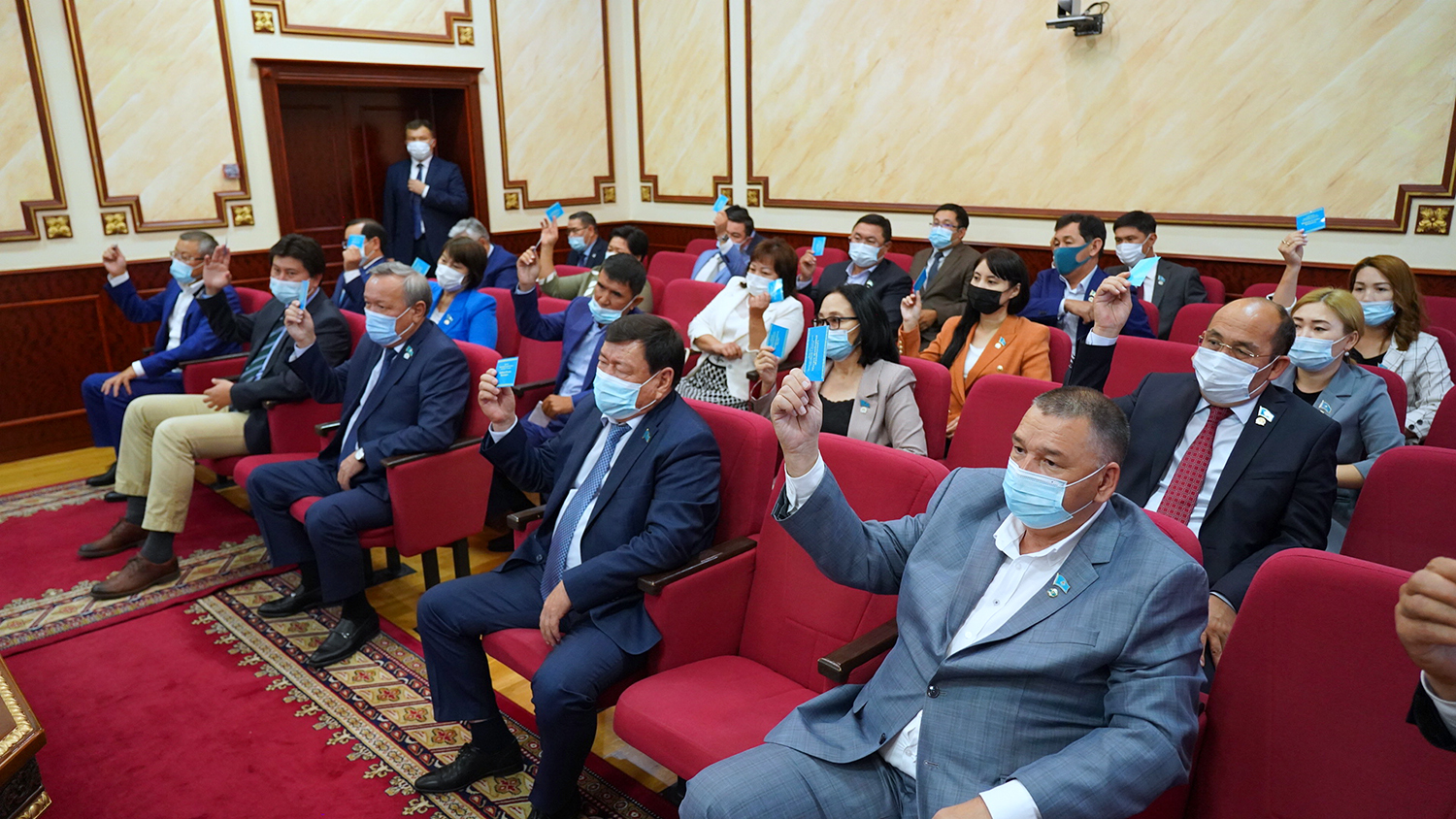 Introducing the new akim, the Head of the Government emphasized his extensive experience in leadership positions at the regional and republican levels.

“The new akim has been set serious tasks for the integrated socio-economic development of the region. The Head of State Kassym-Jomart Tokayev pays special attention to the development of the Mangystau region. The region has great potential in industrial, energy, transport-logistics and tourism spheres,” Mamin said.

The Prime Minister stressed the importance of solving the problems of attracting investments, creating new jobs, supporting entrepreneurship, improving the quality of life and increasing the income of the population. 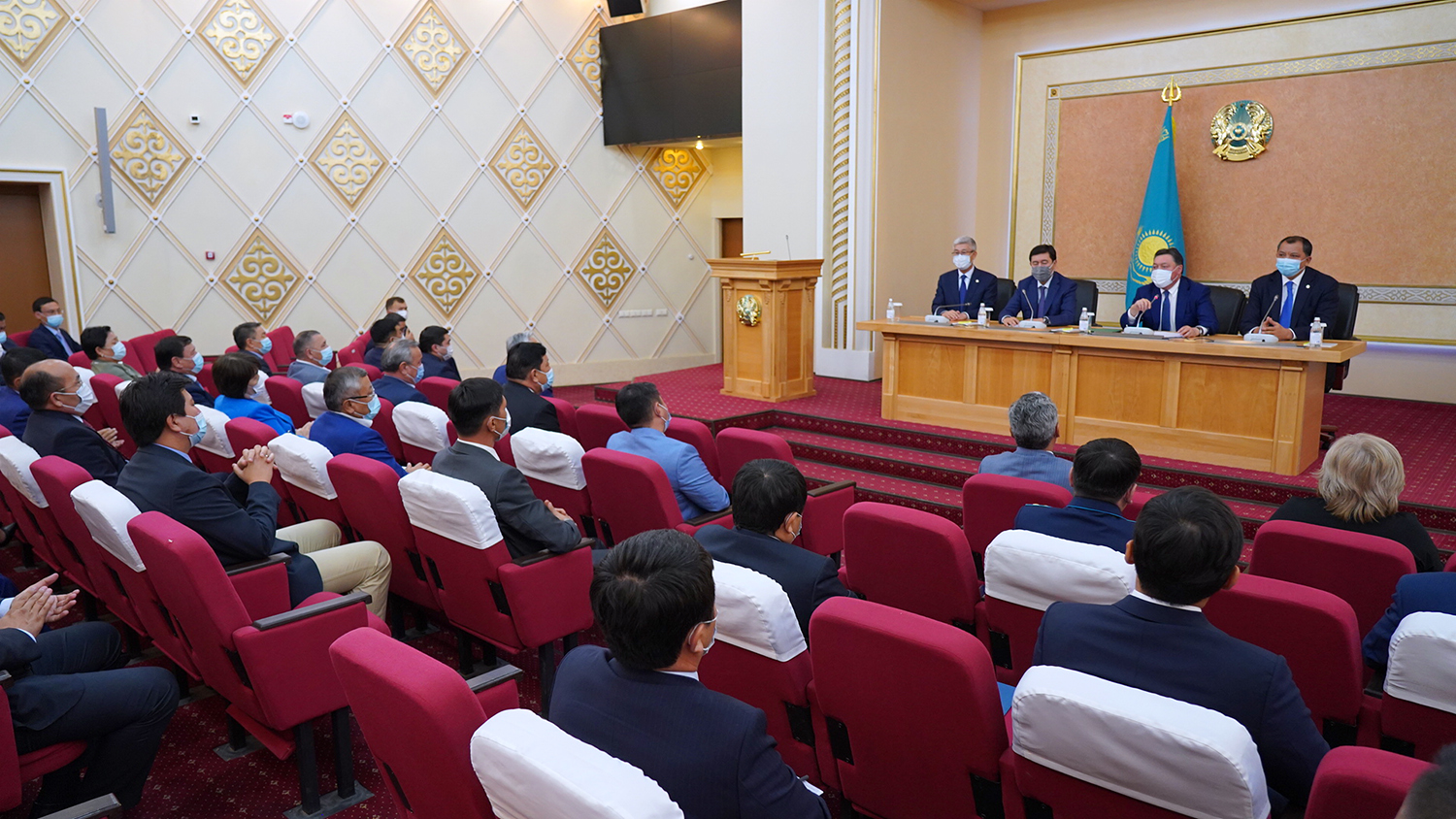 Over the years, he held executive positions in JS NC KazMunayGas, the Ministry of Energy and Mineral Resources of the Republic of Kazakhstan, he has been akim of the West Kazakhstan and Atyrau regions.

From December 18, 2019, he has served as the Minister of Energy of the Republic of Kazakhstan.