The Rose Castle is an art installation and an educational project of the renowned Norwegian artist Vebjørn Sand opened in 2020. The project aims to keep the memory of the occupation of Norway during World War II alive and promote values ​​of democracy, humanism, and the rule of law. 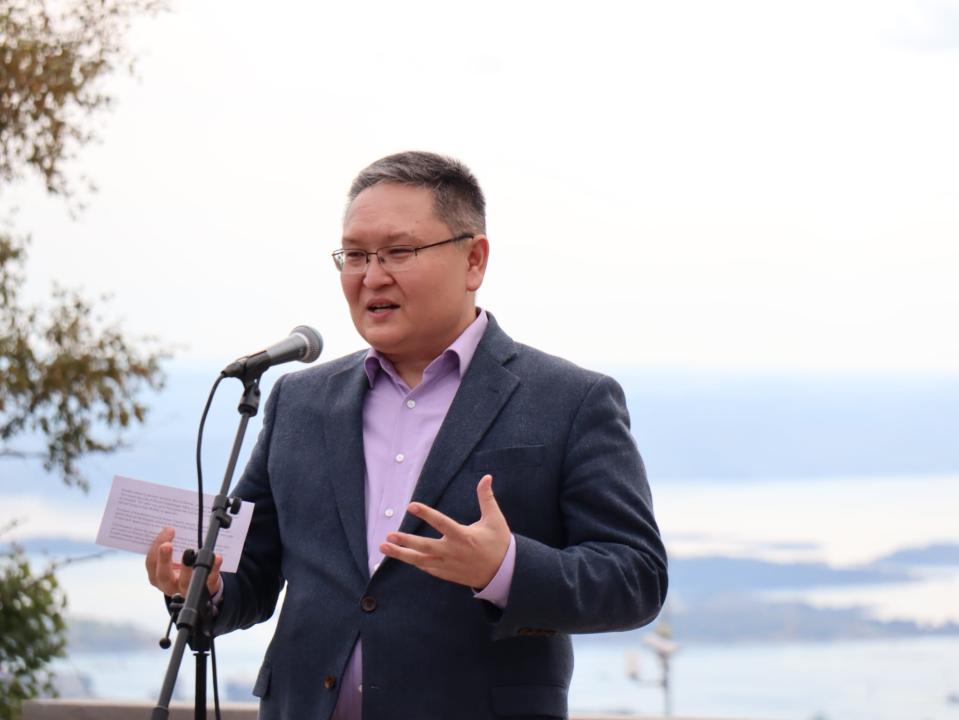 The project organizers invited Kazakhstan's Embassy in Norway to arrange a cultural performance for Oslo's residents and tourists. Members of the Norwegian-Kazakh Cultural Center (led by Almagul Kalelova) presented the Kazakh dances Qosbaskan and Aqquymsyn. A high school student, Kuanysh Token, presented the song Egiz-Lebiz. The audience heard a special greeting from the songwriters – the composer Zhumagul Kydyraliev and the poet Israil Saparbay. Furthermore, the visitors became acquainted with a work of art – the Kazakh patchwork quilt QuraQ korpe, which the diplomats' wives weaved. 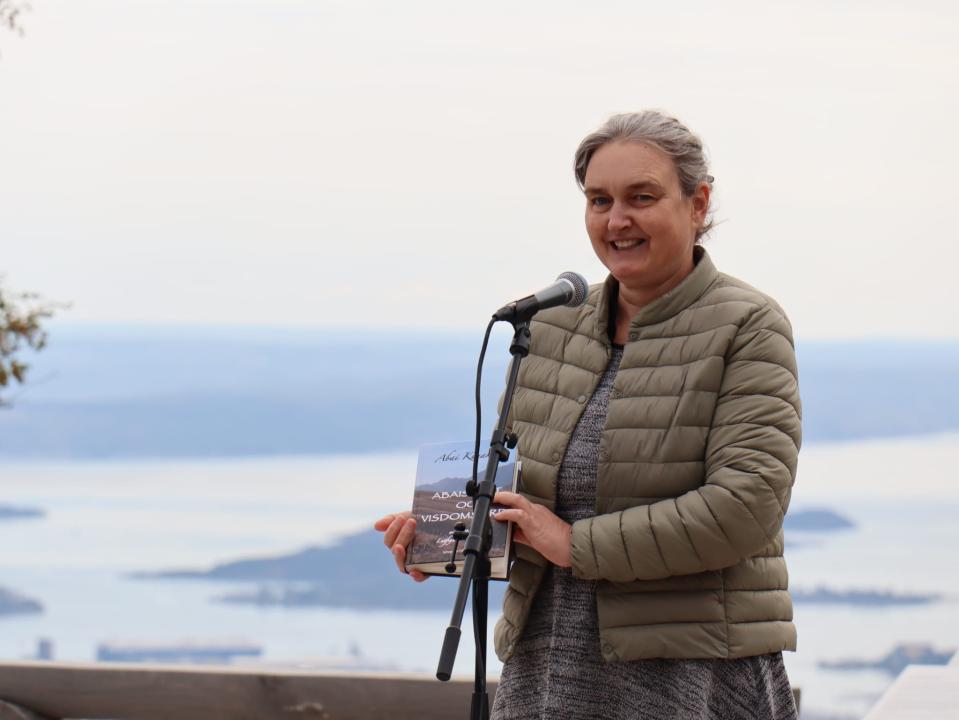 Åshild Kolås, publisher and editor of the Norwegian translation of the book Abai's Poems and Words of Wisdom by the Kazakh writer Abai Kunanbaev, also read several works of the great poet. 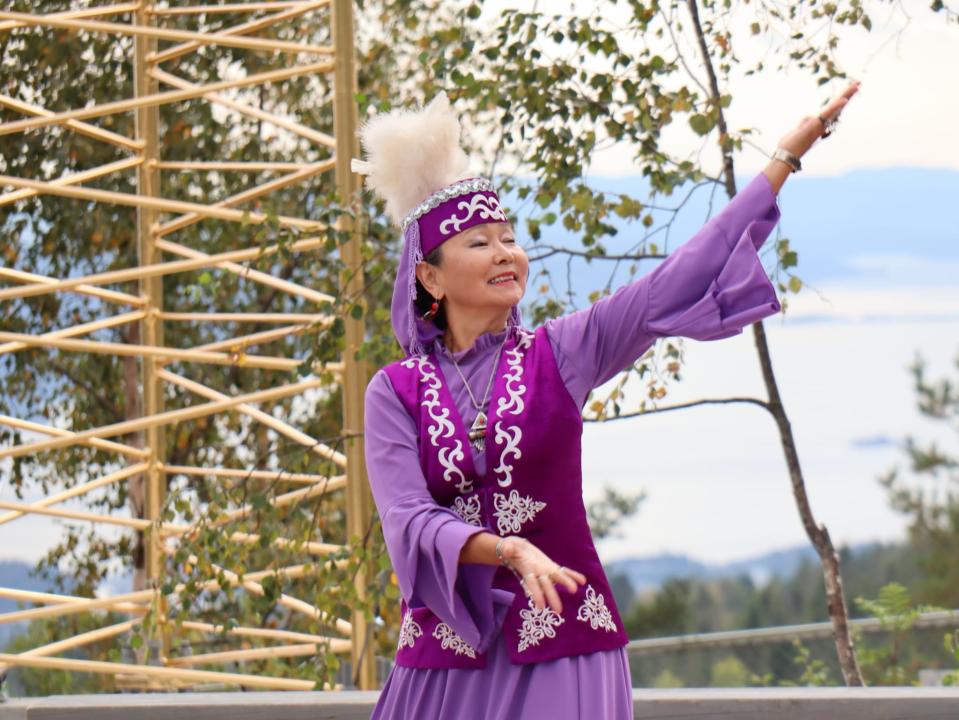 Kazakhstan's Ambassador Yerkin Akhinzhanov expressed hope that the pandemic will soon be over and that it will be possible to organize performances by well-known Kazakh artists in Norway and Norwegian performers in Kazakhstan. 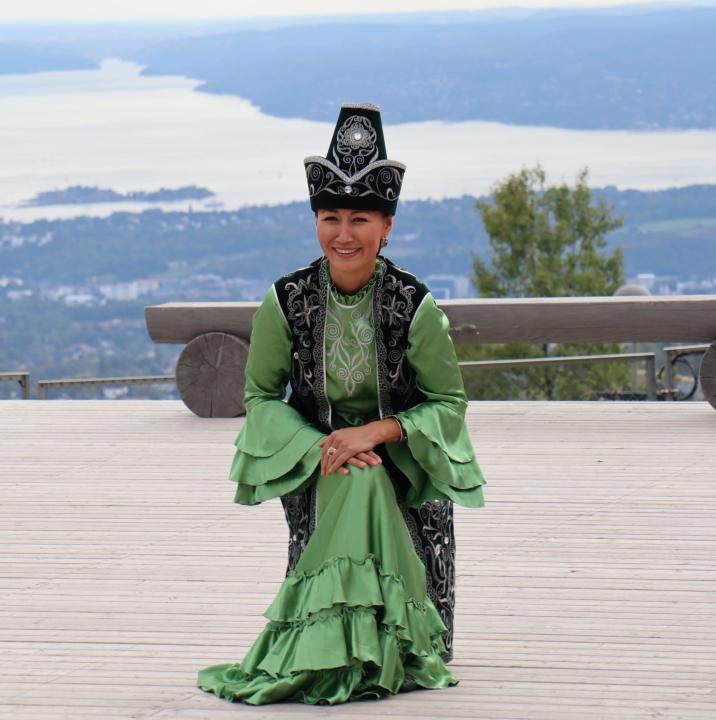 This year, the Embassy of Kazakhstan and the Rose Castle have had close cooperation. The visitors were told about the Kazakh soldiers' contribution to the liberation of Northern Norway during World War II and about the prisoners of war in the concentration camps. The Embassy presented individual stories about the troop commander Mukash Safargaliev, soldiers Gani Kishmetov, Temirbek Kenebaev, and Imanzada Kabakov. 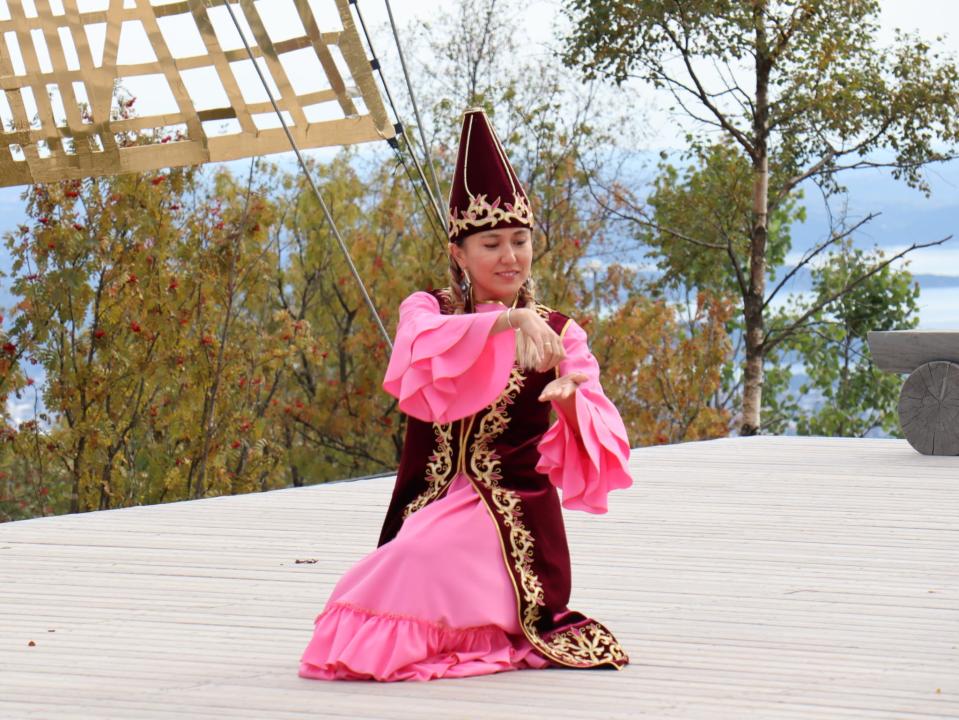 "It is an immense pleasure for us to receive the Embassy of Kazakhstan and the Norwegian Kazakh Cultural Center at the Rose Castle at this event. At the Rose Castle, we have a sculpture called Soviet Russian Tower. This sculpture is a memorial for all prisoners of war from the Soviet Union who lost their lives and gave their efforts to the Nazi regime to build infrastructure in Norway. They built roads, railroads, and other sites. Many of them lost their lives during the time of war. Among those were Kazakhs. There were few of the Kazakhs that survived and stayed in Norway and founded families... And it is an immense pleasure to expose and promote Kazakhstan's unique culture outside your country. Please be welcome to the Rose Castle," said Martin Romberg, Musical Director of the Rose Castle.