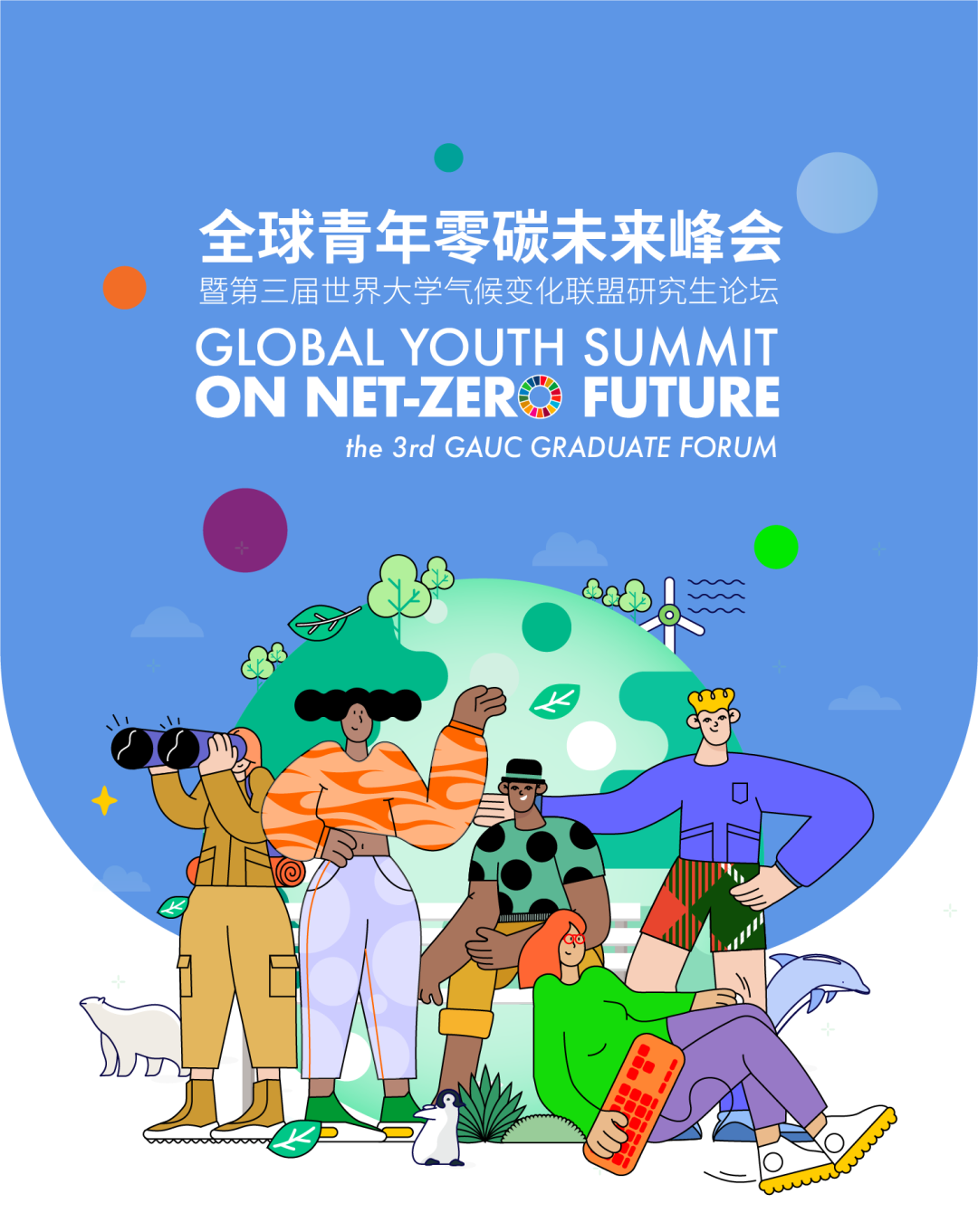 The GAUC Global Youth Summit on Net-Zero Future (Climate x Summit) kicked off on Monday. The Climate x Summit aims to help move the world towards a Net-Zero Carbon Future.

The summit is a collective endeavor by GAUC’s 15 member universities, with the strategic partnership of COP26 Universities Network, a growing group of around 80 universities in the UK, the hosting country of the COP26.

More than 500 students are committed to this year’s activities, which include climate-research competitions, a “hackathon,” film premieres and solutions-oriented meetings on how to energize youth across the world.

This summit has about 30 diversified events, bringing together the collective power of 15 universities in nine countries across six continents.

The Climate x Summit gains widespread support from diversified stakeholders, including Bloomberg LP as the convening partner, academic support from Elsevier and Springer, COP26 venue support by C-Team affiliated with the Vanke Foundation, and technical support by Global MOOC Alliance.

Xie Zhenhua, Special Envoy on Climate Change Affairs, China delivered a speech at the opening ceremony. Xie expressed his admiration in seeing, for the third year in a row, the cooperation between world leading universities to unite their powers to provide a platform for global youth to cooperate and mobilize their talents to achieve a zero-carbon future.

Tsinghua University President Qiu Yong also delivered a speech. “I hope that everyone takes advantage of this exchange and learning opportunity to interact in-depth, enlighten each other, improve together, and empower themselves,” Yong said in his speech.

Minouche Shafik, Co-Chair of GAUC and Director of the London School of Economics and Political Science made a speech at the opening ceremony.

“This summit is an opportunity to draw attention to the interconnection between climate change and the other UN Sustainable Development Goals, as well as the transforming impact that climate change can have, particularly in areas like food and health, transportation, energy, nature and biodiversity,” Shafik said. 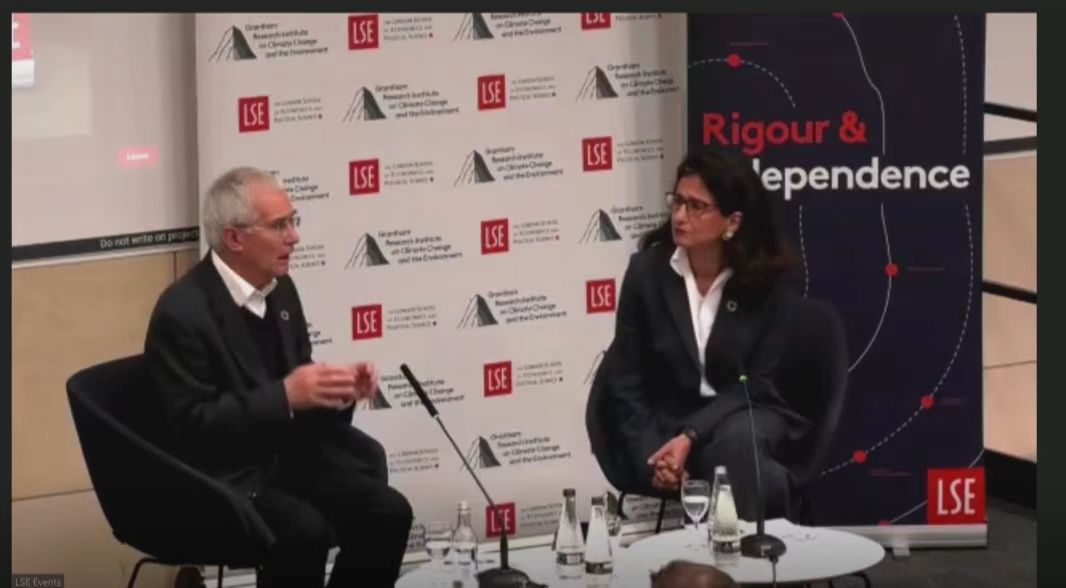 To mark the 15th anniversary of the publication of The Economics of Climate Change, on Wednesday, during the event, Nicholas Stern reviewed the progress of global climate governance and took a look forward to the prospects of success at the COP26 and beyond.

Stern also analyzed the opportunities and challenges brought about by climate change and how the recovery after the COVID-19 pandemic can accelerate climate action.

Nicholas Stern is the IG Patel Professor of Economics and Government, Chairman of the Grantham Research Institute on Climate Change and the Environment, and Head of the India Observatory at the London School of Economics and Political Science. He was knighted for his service to economics in 2004, was made a cross-bench life peer as Baron Stern of Brentford in 2007, and was appointed Companion of Honour for services to economics, international relations and tackling climate change in 2017. 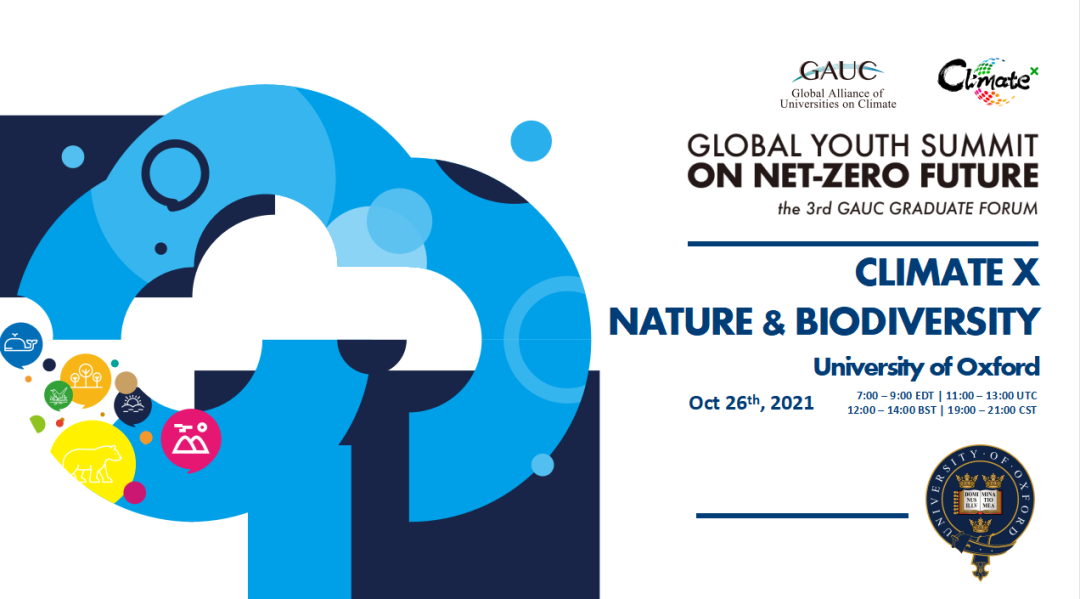 Climate change threatens the entire world, nature/biodiversity and climate change are closely interconnected with one another. The summit held the first virtual event on Tuesday and focused on how climate affects biodiversity. The event was organized by Oxford Martin School and Dr Cecile Girardin, an Ecosystems Scientist at the University of Oxford and Imperial College delivered a keynote speech. 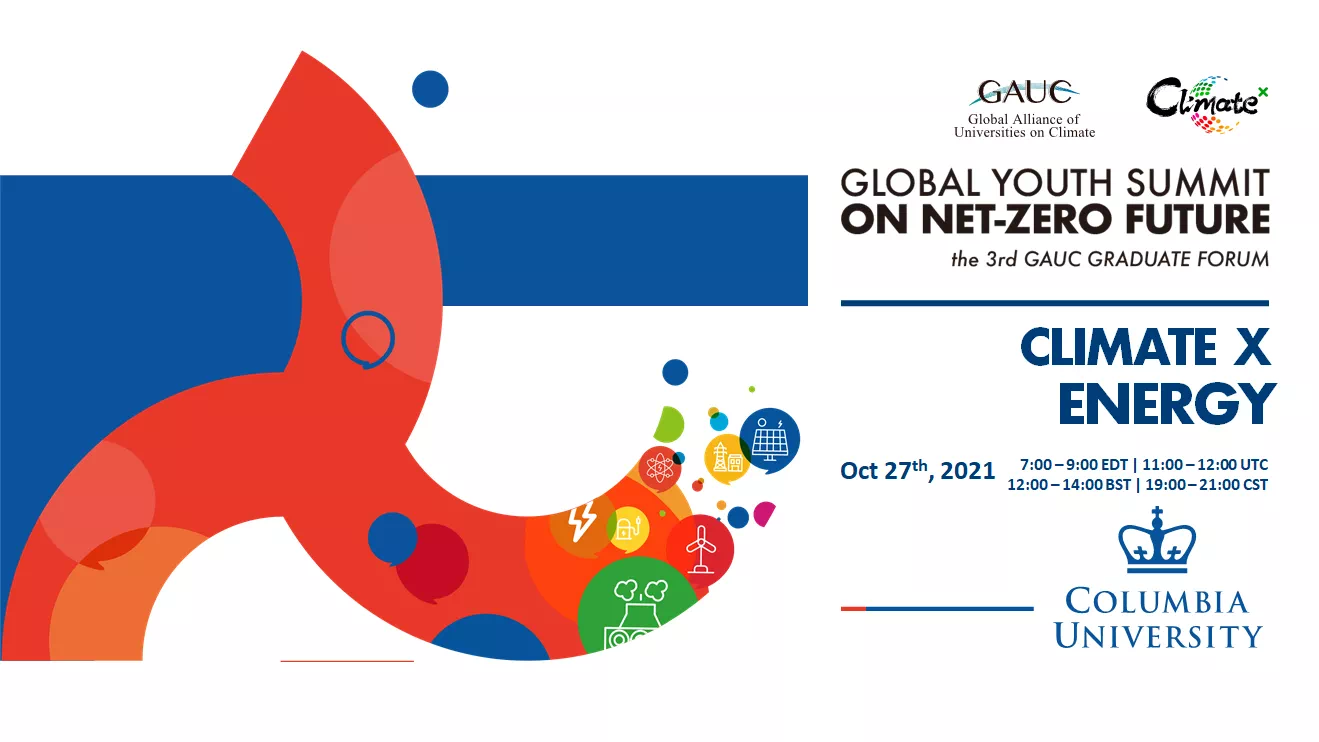 Energy drives economies and sustains societies, yet its production and usage is the single biggest contributor to global warming. According to IPCC, approximately 2/3 of global greenhouse gas emissions can be attributed to CO2 from fossil fuel combustion and industrial processes.

A virtual meeting was held on Wednesday, and organized by Columbia Climate School Columbia University in the City of New York, where young scholars from around the world explore the synergy between Climate and Energy. 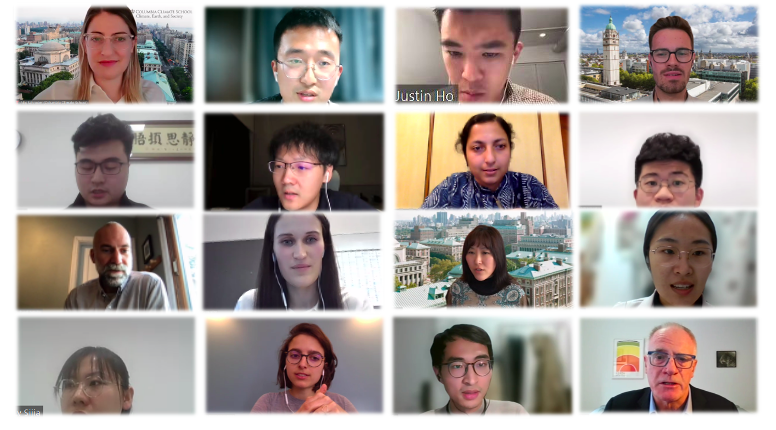 This event was featured the premiere of the ActNowFilm on Tuesday, after a panel discussion chaired by the Chair of the COP26 Universities Network, Alyssa Gilbert from Imperial College London, followed by young climate campaigners sharing their first-hand experiences.

Climate change is a challenge for all of humanity. China attaches great importance to its response to climate change. As the largest developing country in the world, China has adopted a number of policies, measures and actions to tackle climate change and take part in global climate governance, despite the difficulties this creates for its own economic and social development. These efforts have achieved positive results.