Cooperation with Kyrgyz universities will develop

The document provides for the exchange of students, faculty and researchers within the academic mobility program, coordination of conferences, seminars and gatherings aimed at enhancing educational and scientific contacts. 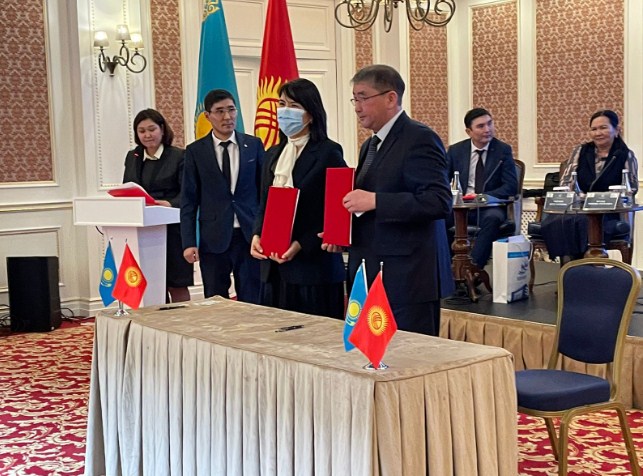 The memorandum also provides for the sharing of academic information, teaching aids and materials, the establishment of other academic cooperation on the basis of mutual agreements.

During the meeting, Gulmira Qanay spoke about the similarities between the universities, and the parties discussed issues of strengthening relations in various fields. 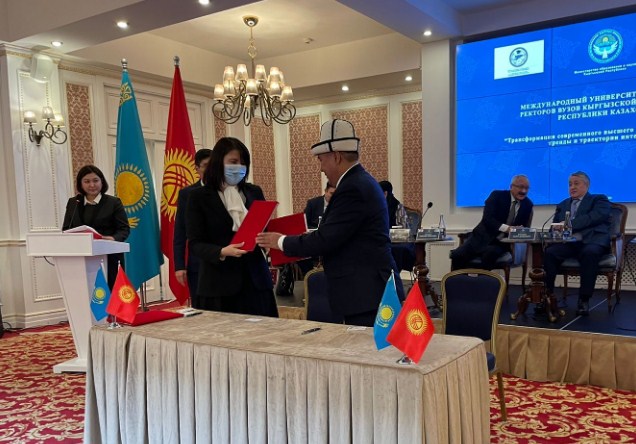