The first medals of Kazakhstan at the Deaflympics

As of today, Kazakh athletes have won one silver and three bronze medals at the Deaflympics in Brazil, Delovoy Kazakhstan reports. 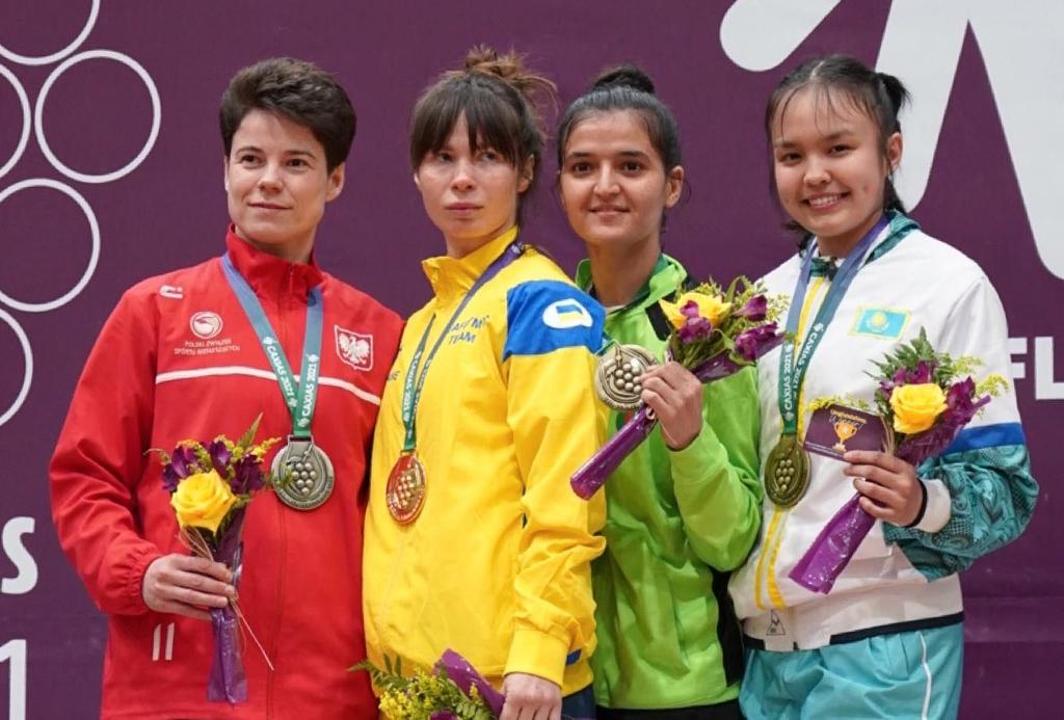 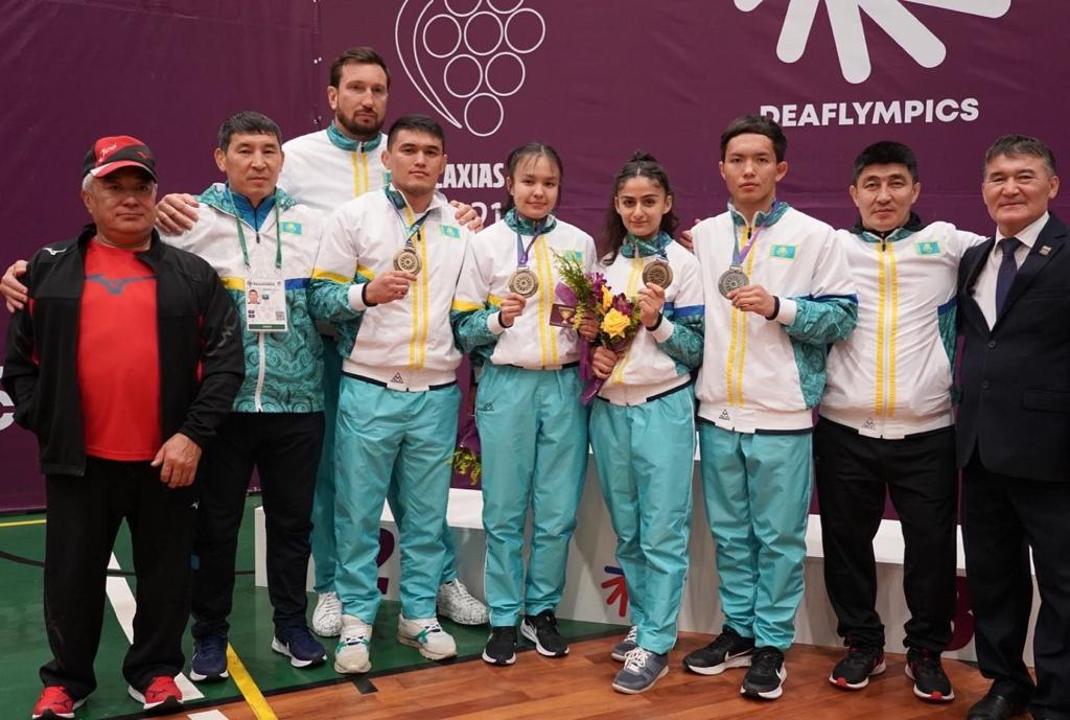 The Embassy of Kazakhstan in Brazil congratulates our athletes and wishes them further high achievements in the competitions. 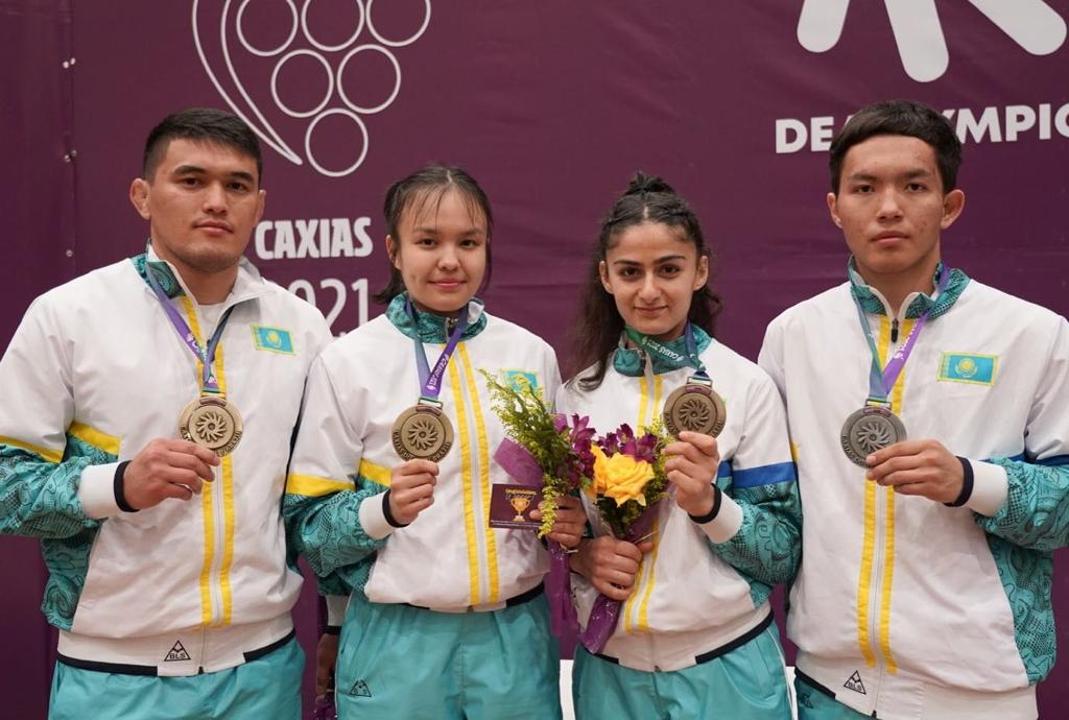 Kazakh athletes have been participating in these Games since 1997. Then the first medal in the history of the country at the Deaflympics in the capital of Denmark, Copenhagen, was won by track and field athlete Maxim Rozhkov. Four years later, he became the silver medalist of the Games, which were held in Italy, in Rome. In 2009, in China, in Taipei, the wrestler Khairatkhaan Shonku became the bronze medalist of the Games. 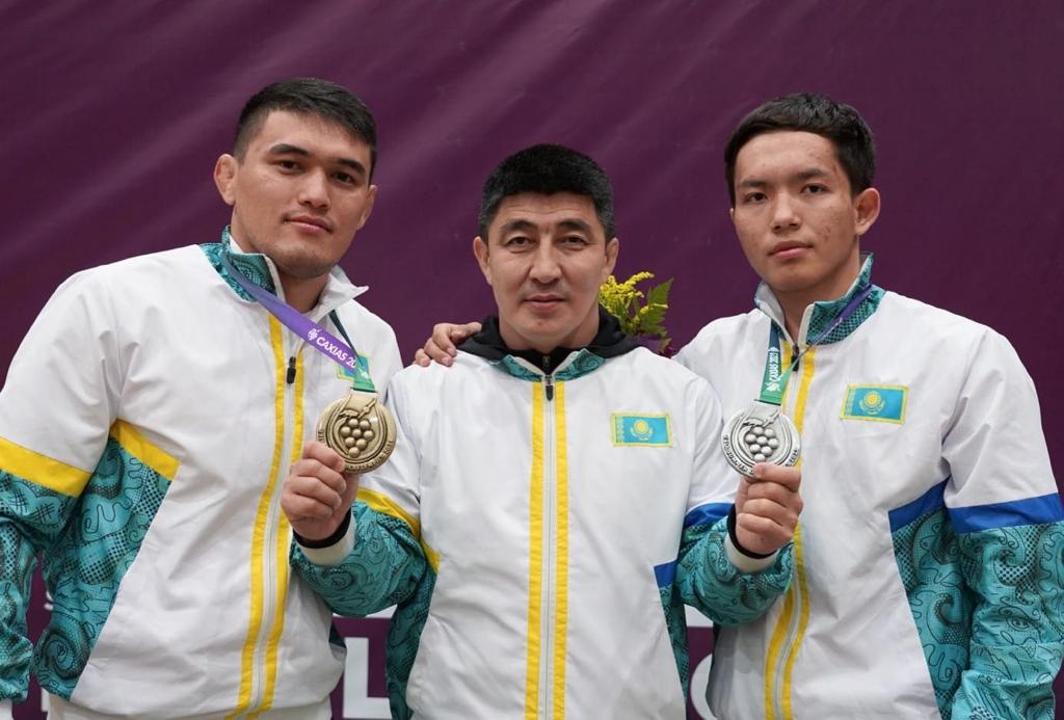 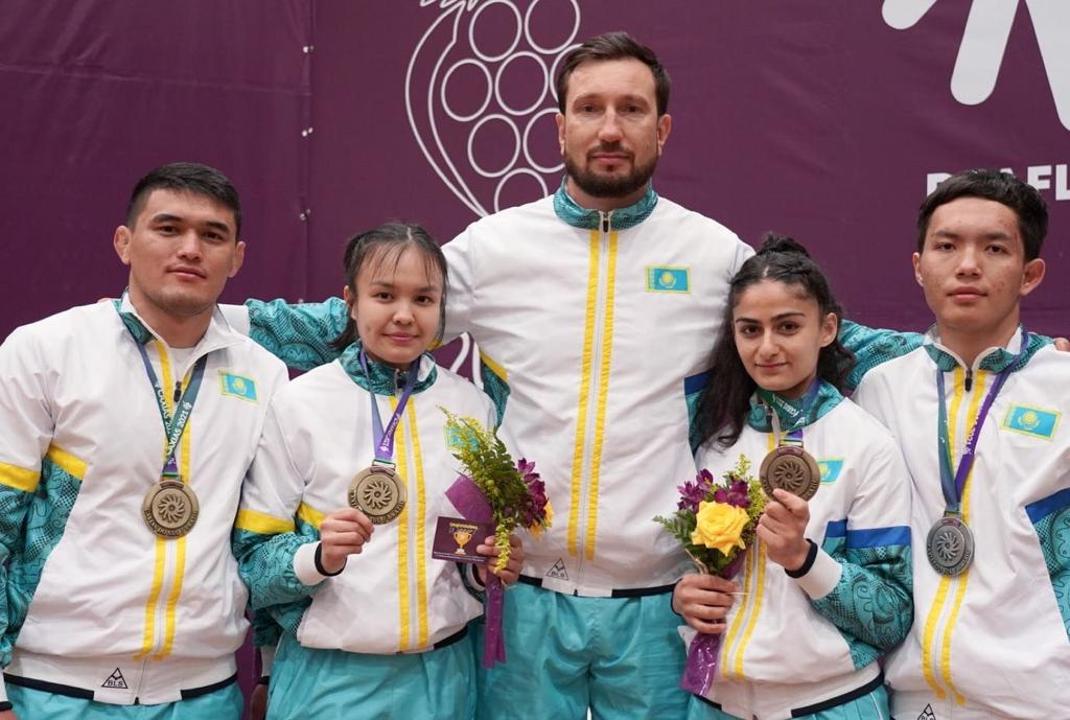 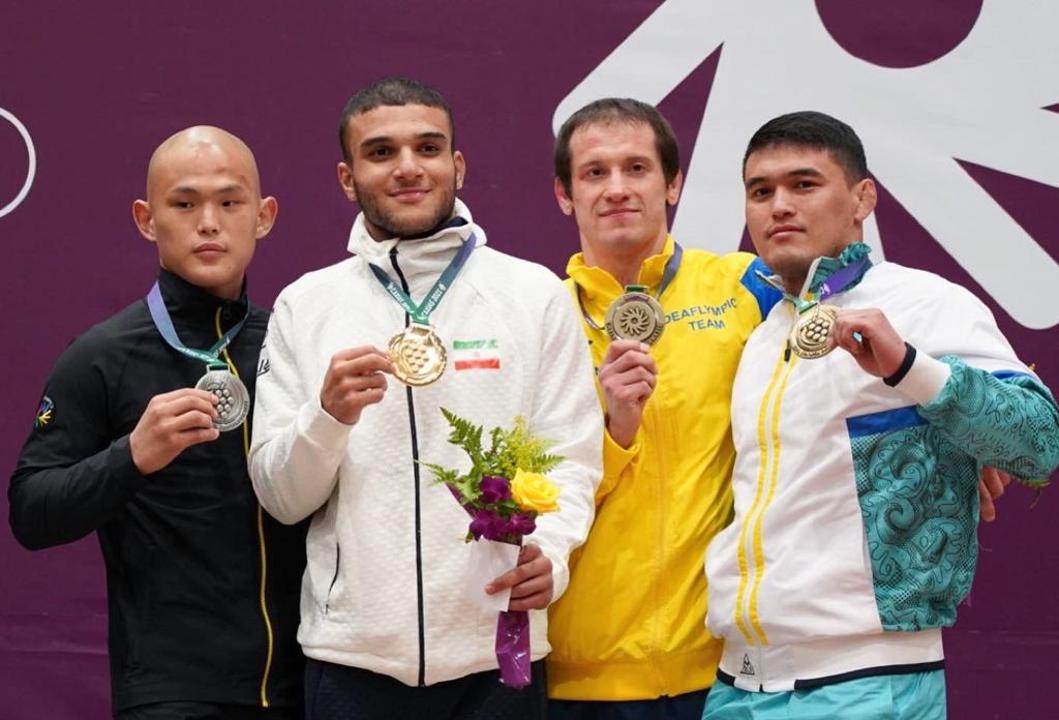