In anticipation of the Victory Day, Astana Opera’s volunteers visited the capital’s veterans to congratulate them on the upcoming holiday and express their infinite gratitude for their military valour. On May 9, the opera house will also host a concert Songs of Memory and Glory in gratitude to the participants in the war and to everyone who fought for peace. The program features chamber vocal music works and beloved melodies of the frontline years.

Victory Day is a special holiday for the people of Kazakhstan. Every year on May 9, our compatriots congratulate the participants of the Great Patriotic War with extraordinary warmth and spiritual awe and remember their departed relatives with pain in their hearts. 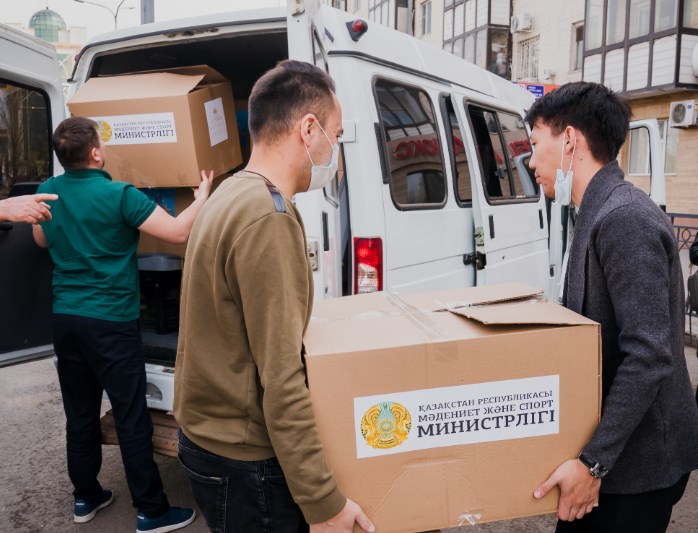 “The veterans are our pride, our life guide. On behalf of all the opera house staff, we express our gratitude for their heroic feat and congratulate them on the Great Victory Day. We wish our veterans long life and a peaceful sky overhead. The gifts put together by our employees are an opportunity to bring joy to the veterans on their special day,” Aizhan Kurmangaliyeva, Astana Opera’s deputy director, says. “Through the efforts of our volunteers, the opera house’s charity work is gaining momentum. Particular attention is focused on the vulnerable sections of society. Large and low-income families, children with disabilities and many others receive systematic assistance. Along with organizing charity performances and events, Astana Opera provides financial assistance, puts together food baskets and gift sets.” 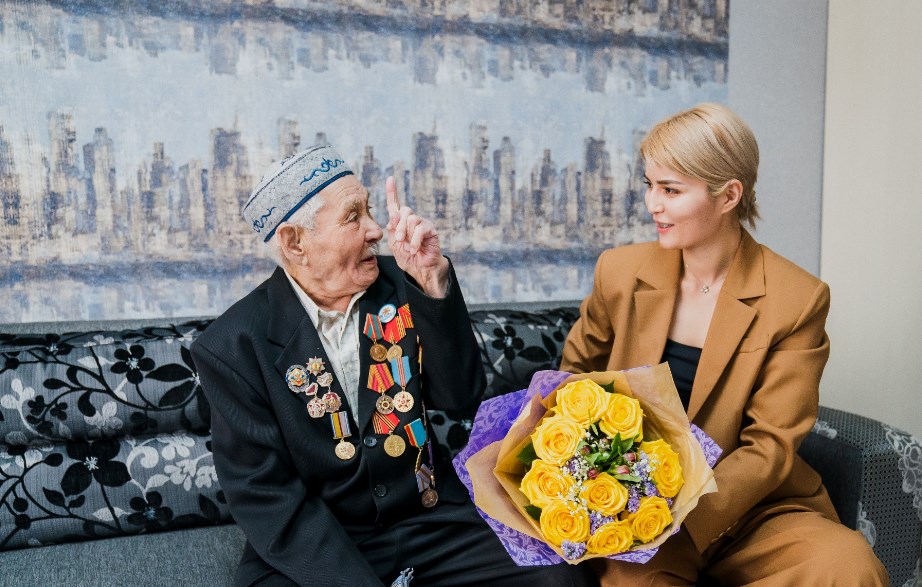 Another way to express gratitude to the veterans will be the festive concert Songs of Memory and Glory, which will be held on May 9 at the Baiseitova Chamber Hall.

“Songs about the war and the Great Victory are our heritage. They sincerely and symbolically tell about this tragic page of our national history. They are a connecting thread between generations, helping to pass along knowledge about the trials and hardships that our parents and grandparents had to face,” Raushan Beskembirova, the organizer and participant of the concert, Honoured Worker of Kazakhstan, says. “Beloved by all songs of the war years are full of sorrow and at the same time hope. Almost all the works included in the festive program our compatriots know by heart and sing, and not only on May 9.” 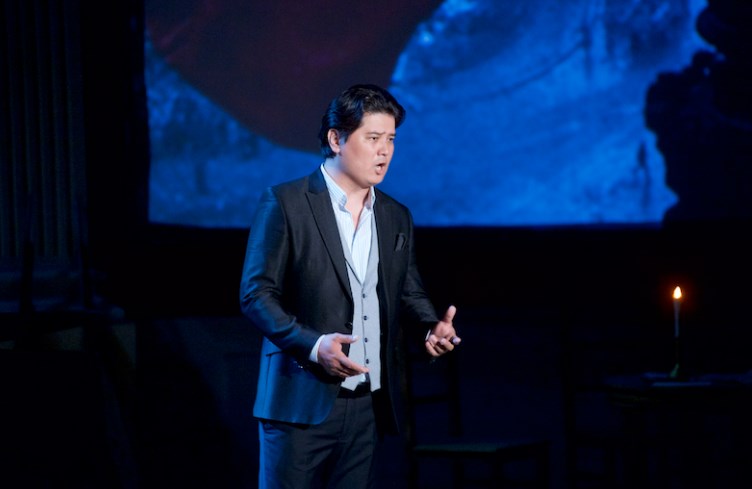 In preparation for the concert, special emphasis was placed on the works written by Kazakh composers during the war and after the Victory. At that time, the theme of military valour literally permeated musical creativity, bringing forth compositions that became immortal and loved by many generations of Kazakhstanis.

Among them are the works by the famous composer and conductor Kapan Mussin – Sonata for violin and piano dedicated to the General Ivan Panfilov (violin – Aya Gabbasova, piano – Raushan Beskembirova), as well as the poignant “Alma Bagynda” written to Kassym Amanzholov’s lyrics. 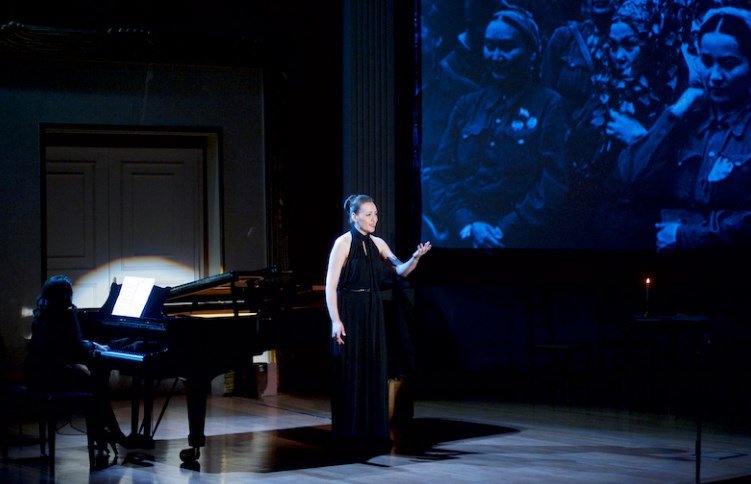 Along with familiar works, the first performance of the song “Sogystan Oralmagan Agalar”, written by the composer and conductor Alibi Abdinurov, await Astana Opera’s audience on May 9.

“I was inspired to create this song by the memory of the heroic deeds of our grandfathers and great-grandfathers during the battles of the Great Patriotic War,” the author of the work says. “In our family, there are three participants in the war: my father’s brother, and my mother’s father and uncle. My grandfather Mukhtar Akhmetov fought in Panfilov’s division and was buried in the city of Kholm, Novgorod Region. When the opportunity presented itself, we found the final resting place of our grandfather and visited him there. The feats that he and his peers accomplished left an indelible impression in our memory. Therefore, we honour the heroism of our ancestors since childhood. I really like military songs, including those from films. However, the favorite of them all is “Kesteli Oramal”.”

“Sogystan Oralmagan Agalar”, the lyrics to which were written by B. Abenov, will be performed by a student of the Kazakh National University of Arts Dias Orysbai.

Today, around 400 veterans of the Great Patriotic War live in Kazakhstan. More than 72,000 Kazakhstanis contributed to the victory. The concert prepared by Astana Opera is a tribute to the noble feat of the participants in the war and to everyone who brought this long-awaited day closer.