The Head of State laid flowers at the “Otan Ana” Monument and observed a minute of silence in remembrance of Kazakhstan’s soldiers who died during the Great Patriotic War, Delovoy Kazakhstan reports.

Then the brass band of the Republican Guard performed the National Anthem, and the Honor Guard marched in front of the Supreme Commander of the Armed Forces, veterans and home front workers of the Great Patriotic War. 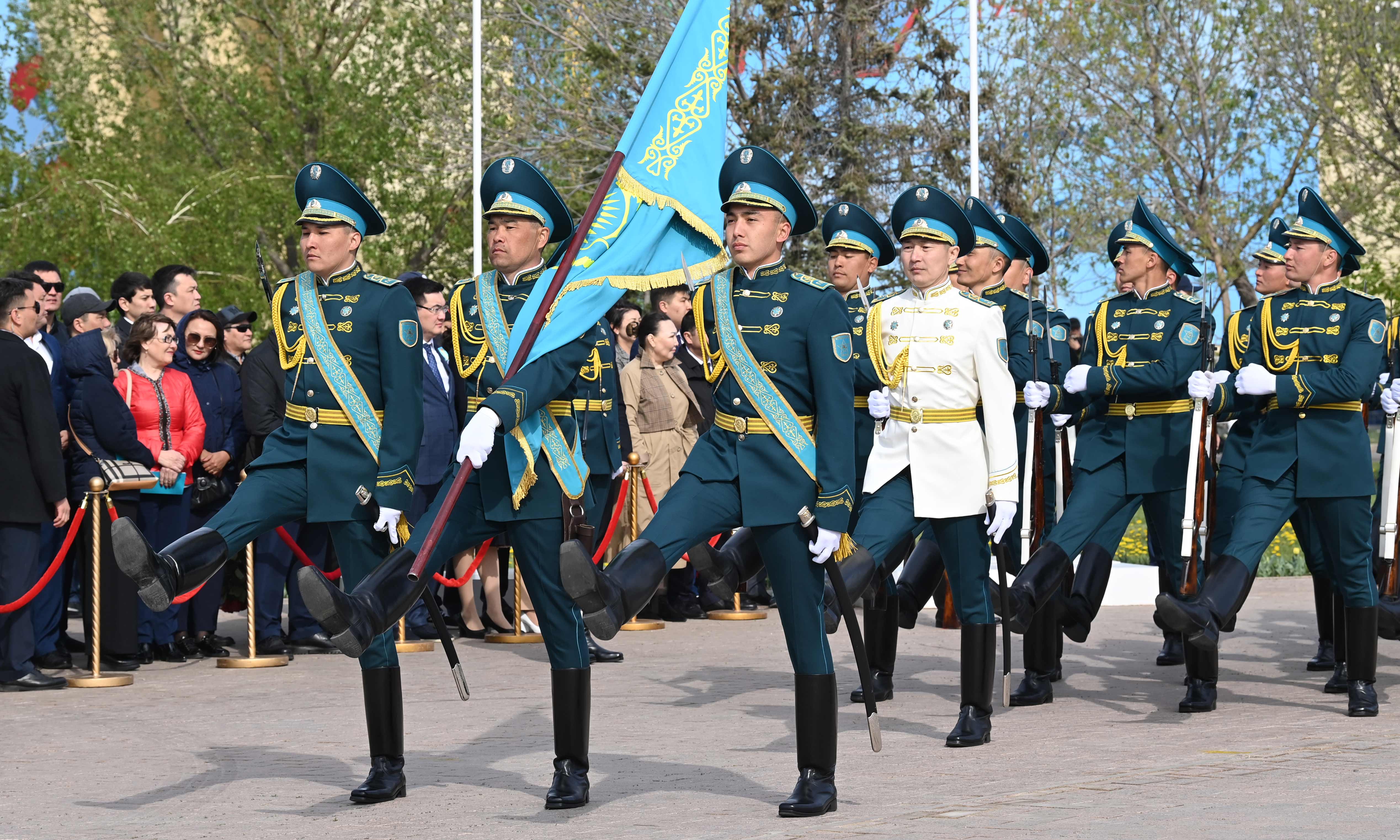 At the end of the ceremony, Kassym-Jomart Tokayev spoke to the veterans. The President congratulated them on the Victory Day and wished all the people of Kazakhstan good health, happiness and a peaceful sky. 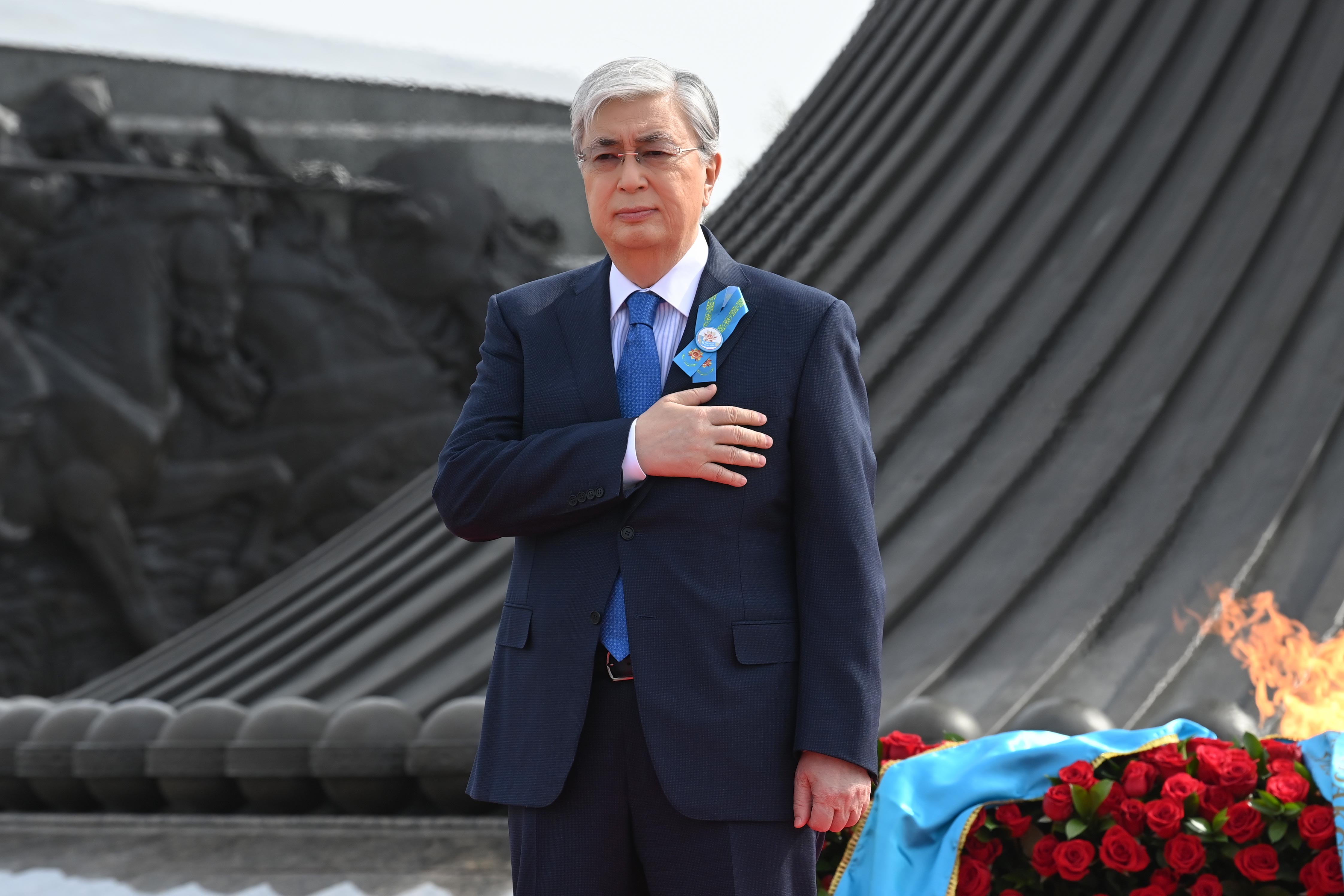 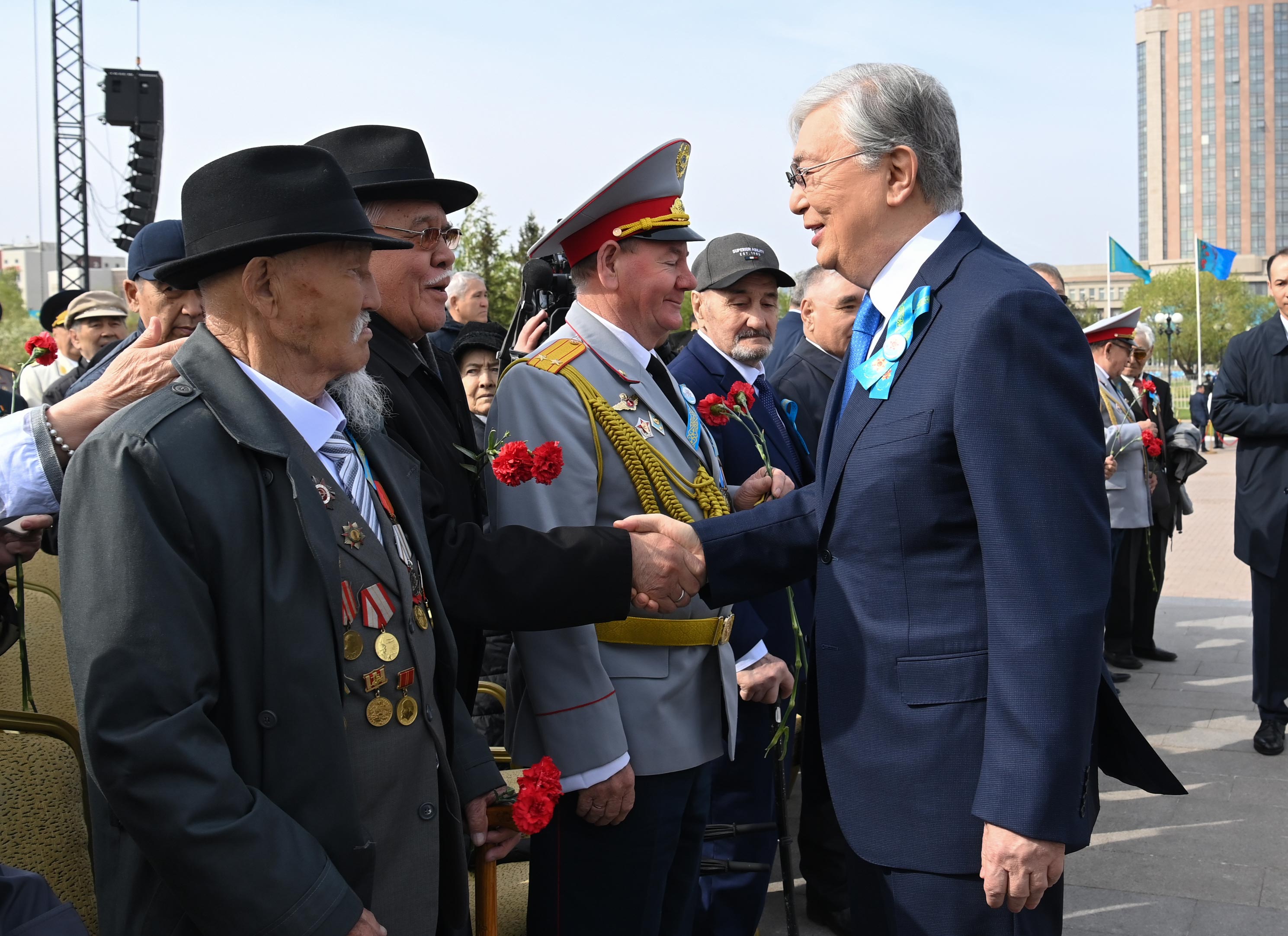 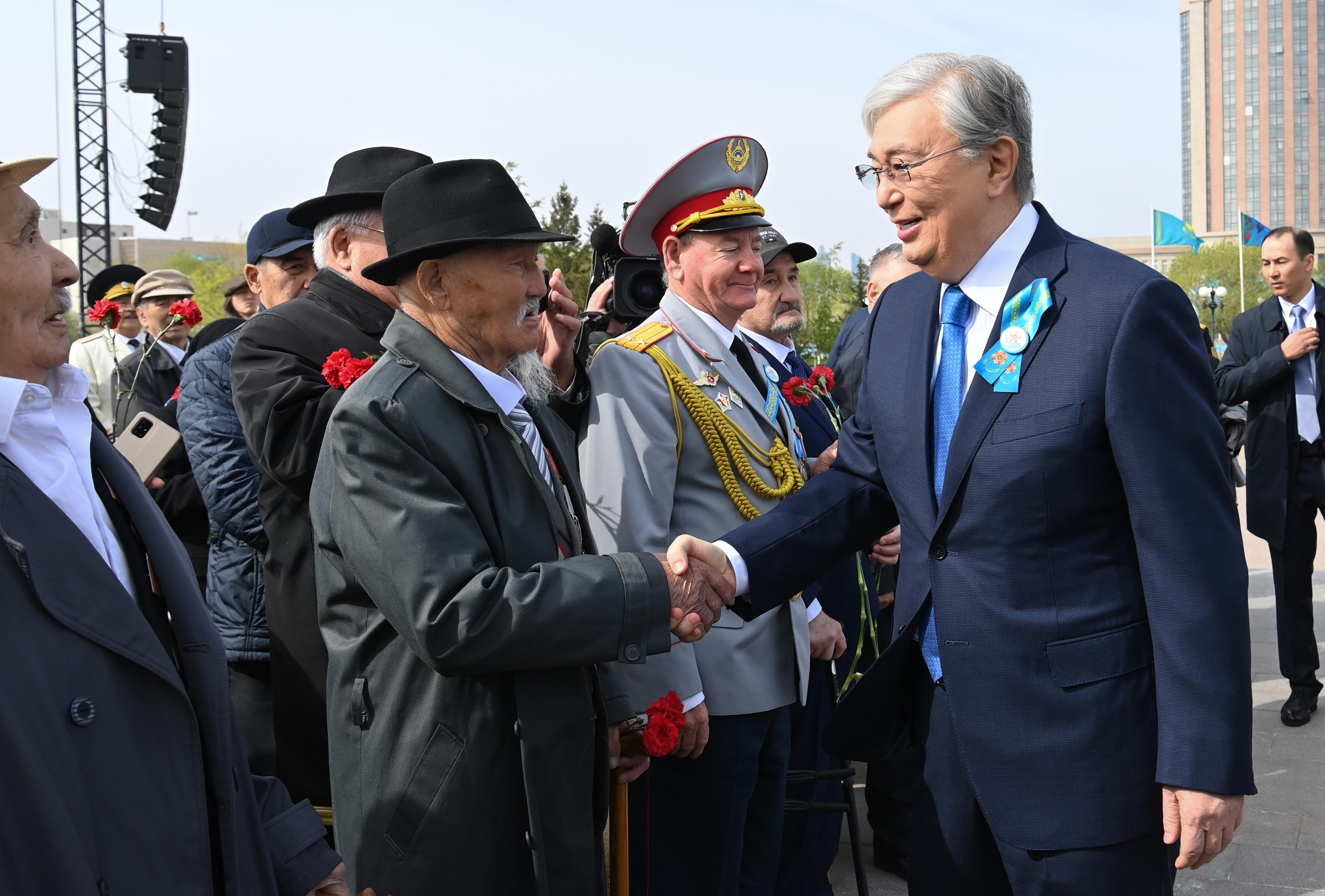 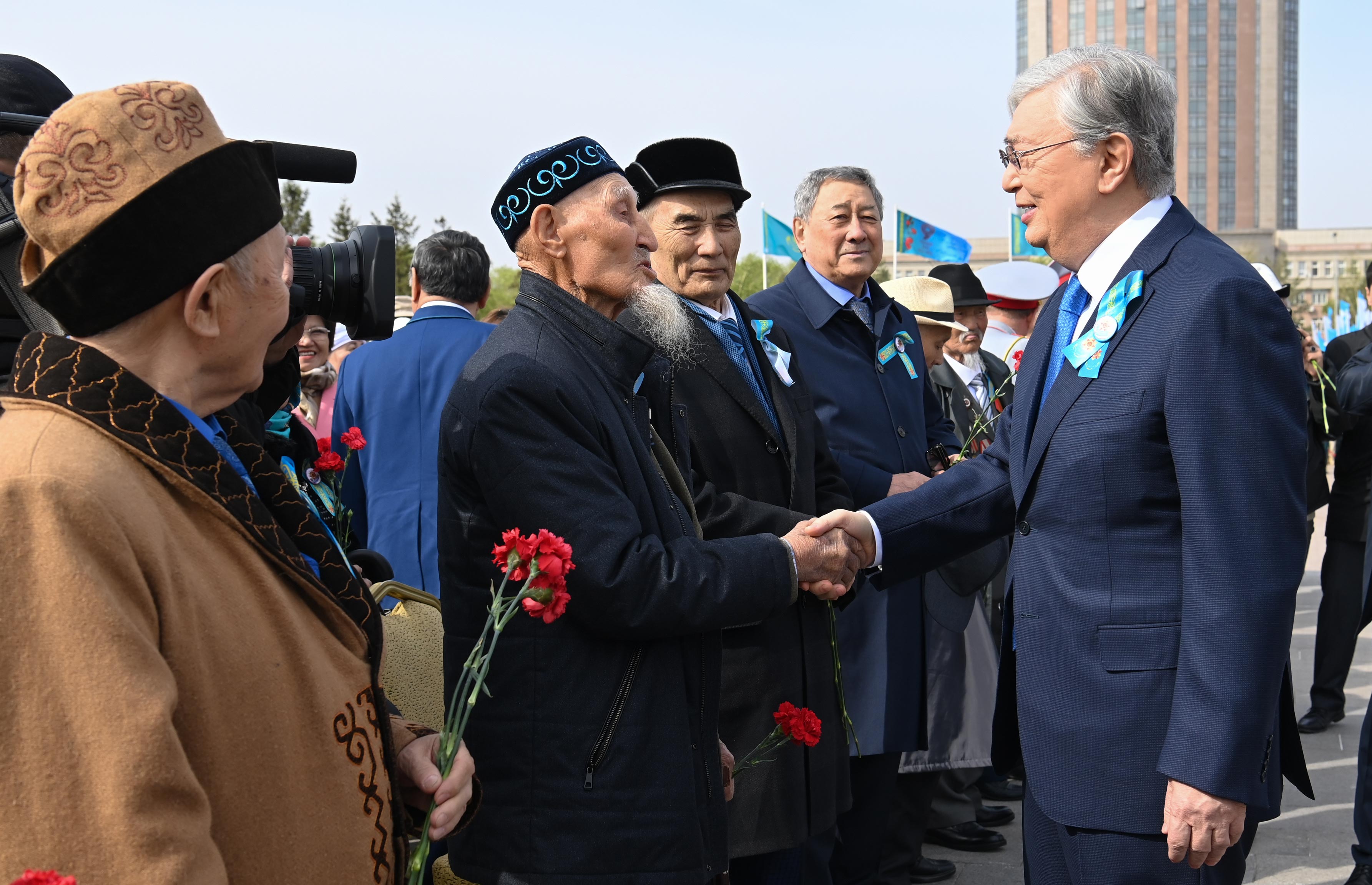