We need to use all tools: Alikhan Smailov on curbing food prices

At the Digital Office of the Government, the Prime Minister of the Republic of Kazakhstan Alikhan Smailov held a meeting on price containment for socially significant food products, Delovoy Kazakhstan reports. 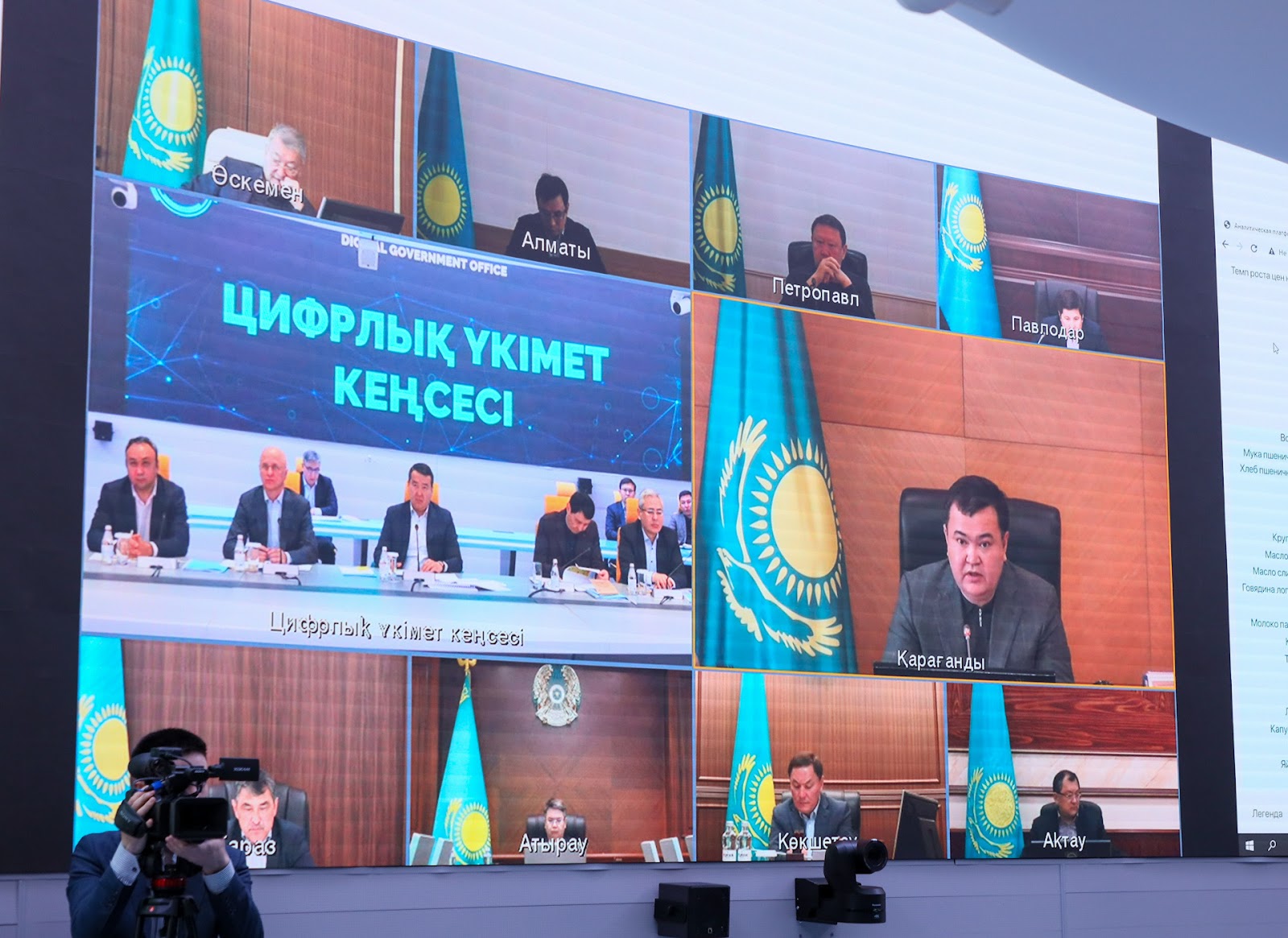 Over the past week, by region, the largest price increase was recorded in the Karaganda region — by 0.4%, in 11 regions — the cities of Nur-Sultan and Shymkent, Mangystau, Aktobe, Akmola, Kostanay, Kyzylorda, West Kazakhstan, North Kazakhstan, Almaty and Turkistan — 0.3%. 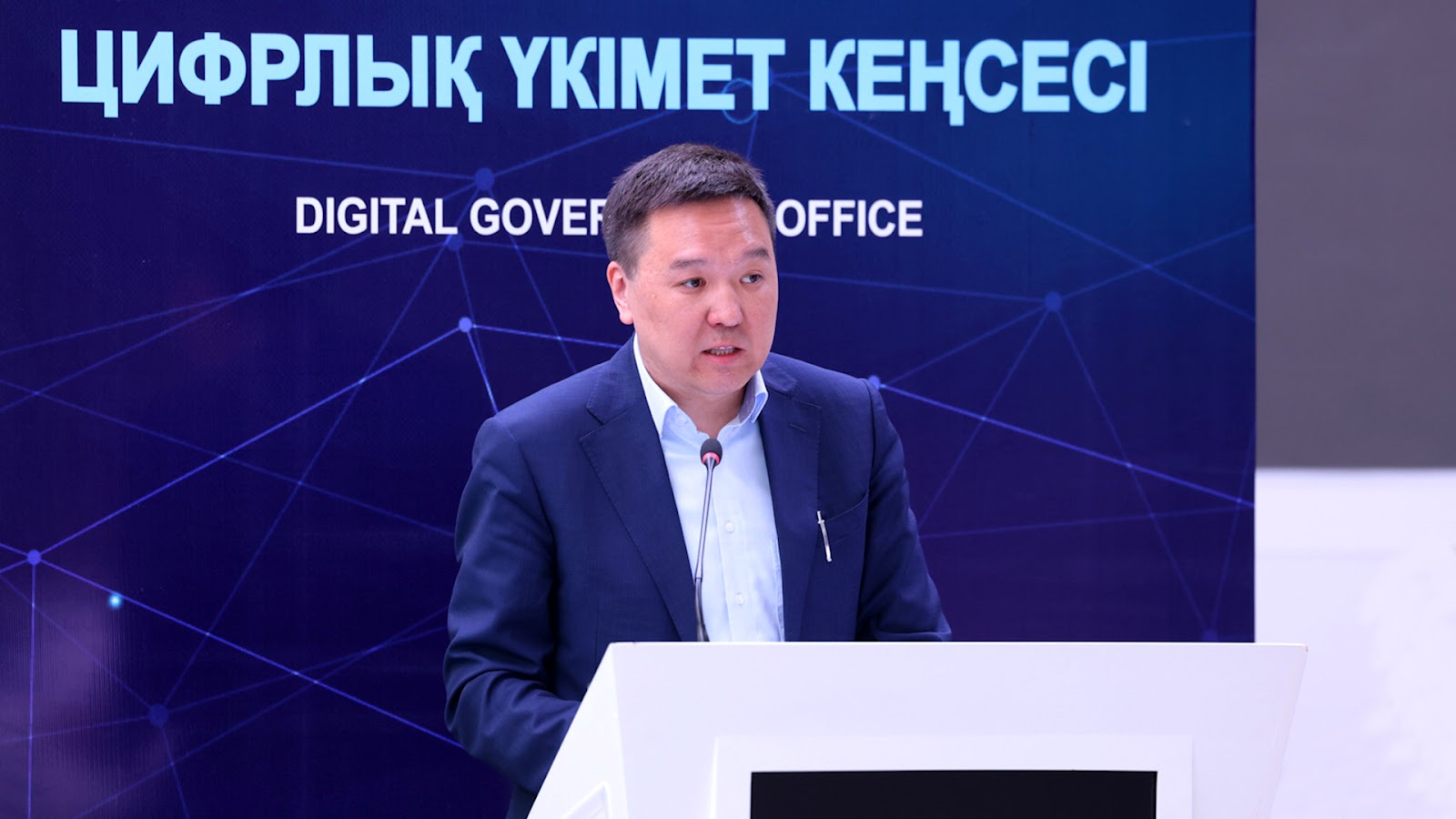 Chair of the Trade Committee of the Ministry of Trade and Integration of the Republic of Kazakhstan Yerzhan Kazanbayev noted that monitoring of the turnover scheme tool shows incomplete coverage of the approved financing plan.

The relevant department continues to coordinate local executive bodies to ensure that retail outlets comply with the allowable trade markup. Over the past week, raid activities covered 33.6 thousand convenience stores or 78.9% of retail outlets, 424 violations were identified. As a result, trade markups have been reduced by 15%. 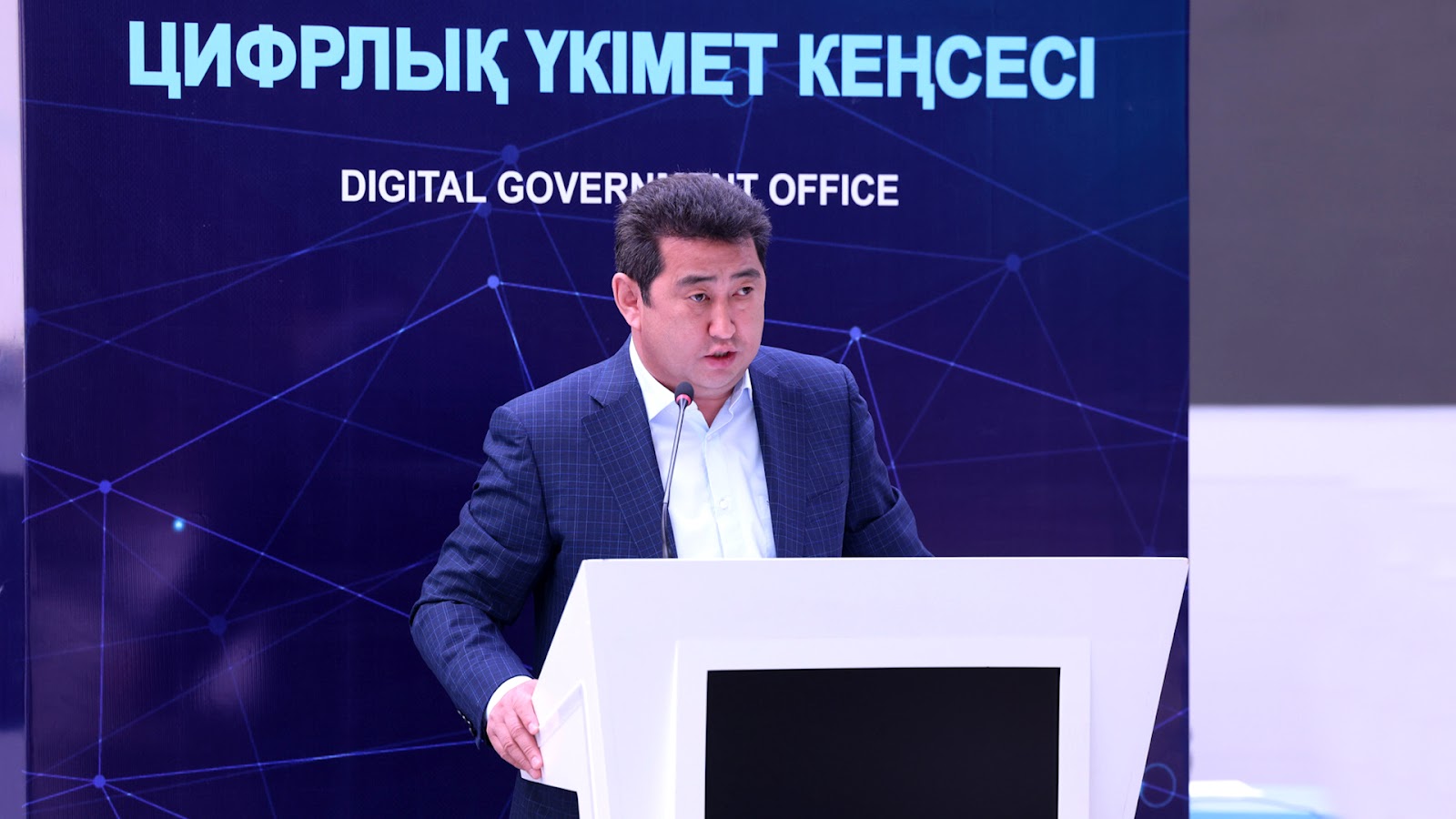 According to the Ministry of Agriculture, the reserves of socially significant food products in the republic amount to about 744 thousand tons, including reserves under the turnover scheme — 108 thousand tons, stabilization funds — 25.6 thousand tons and forward contracts for 52.9 thousand tons.

The Ministry of Agriculture, together with the akimats, was instructed to regularly update the balance of production and consumption in order to promptly organize the supply of agricultural products between the regions, taking into account their needs.

“Now early vegetables are ripening in the southern regions. It is necessary to carry out work on contracting and supplying vegetables, for which we see an increase in prices. In addition, you need to increase funding for forward purchases so that in the fall you can put the necessary volumes of food into stabilization funds at relatively low prices. This work must be carried out today,” Smailov instructed, addressing the akims of the regions. 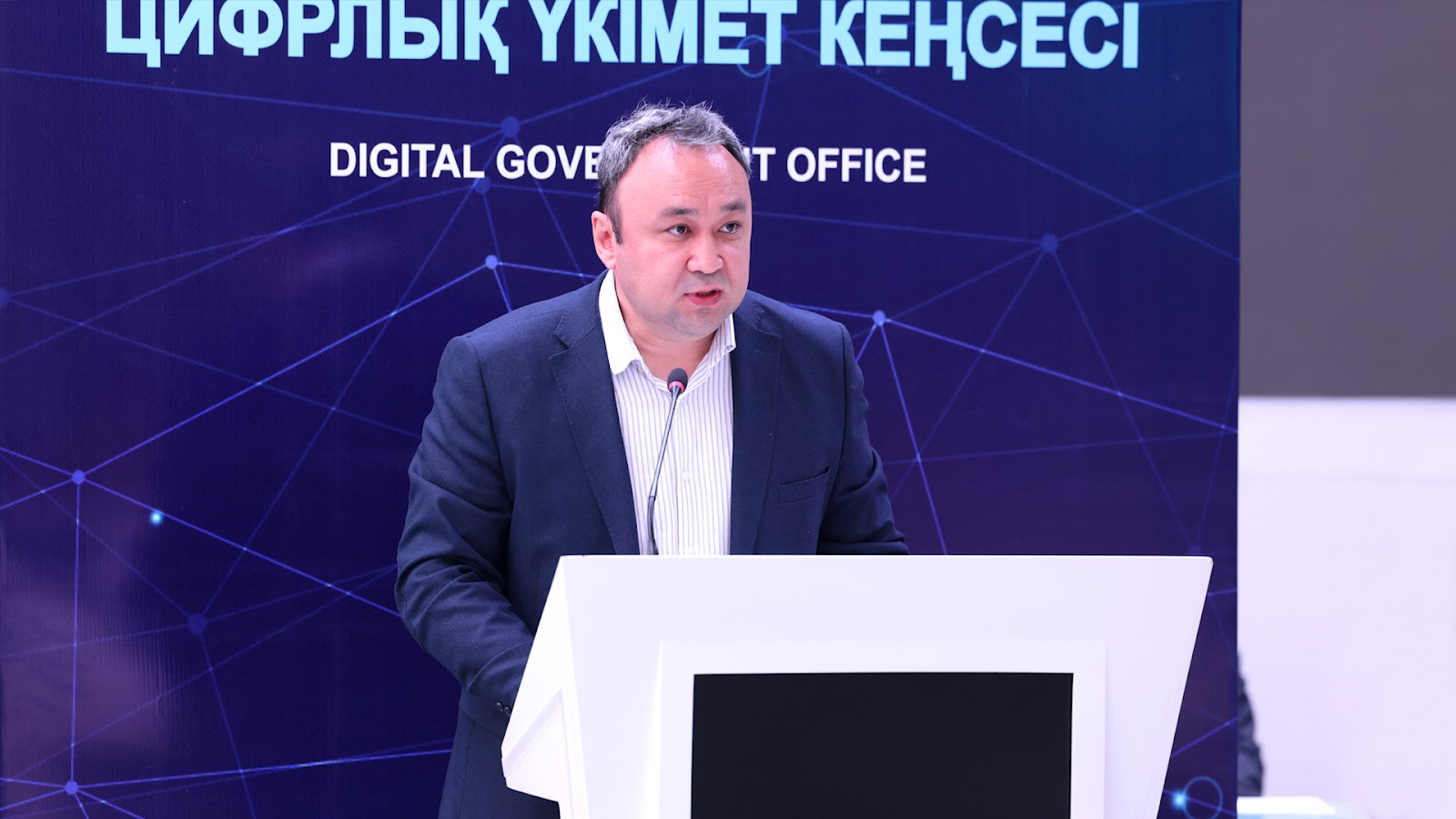 In addition, the Prime Minister instructed the Ministry of Trade, together with regional akimats, to pay special attention to control over the trade markup, including at wholesale points of sale, as well as to bring the financing of the turnover scheme to 100% of the target level. 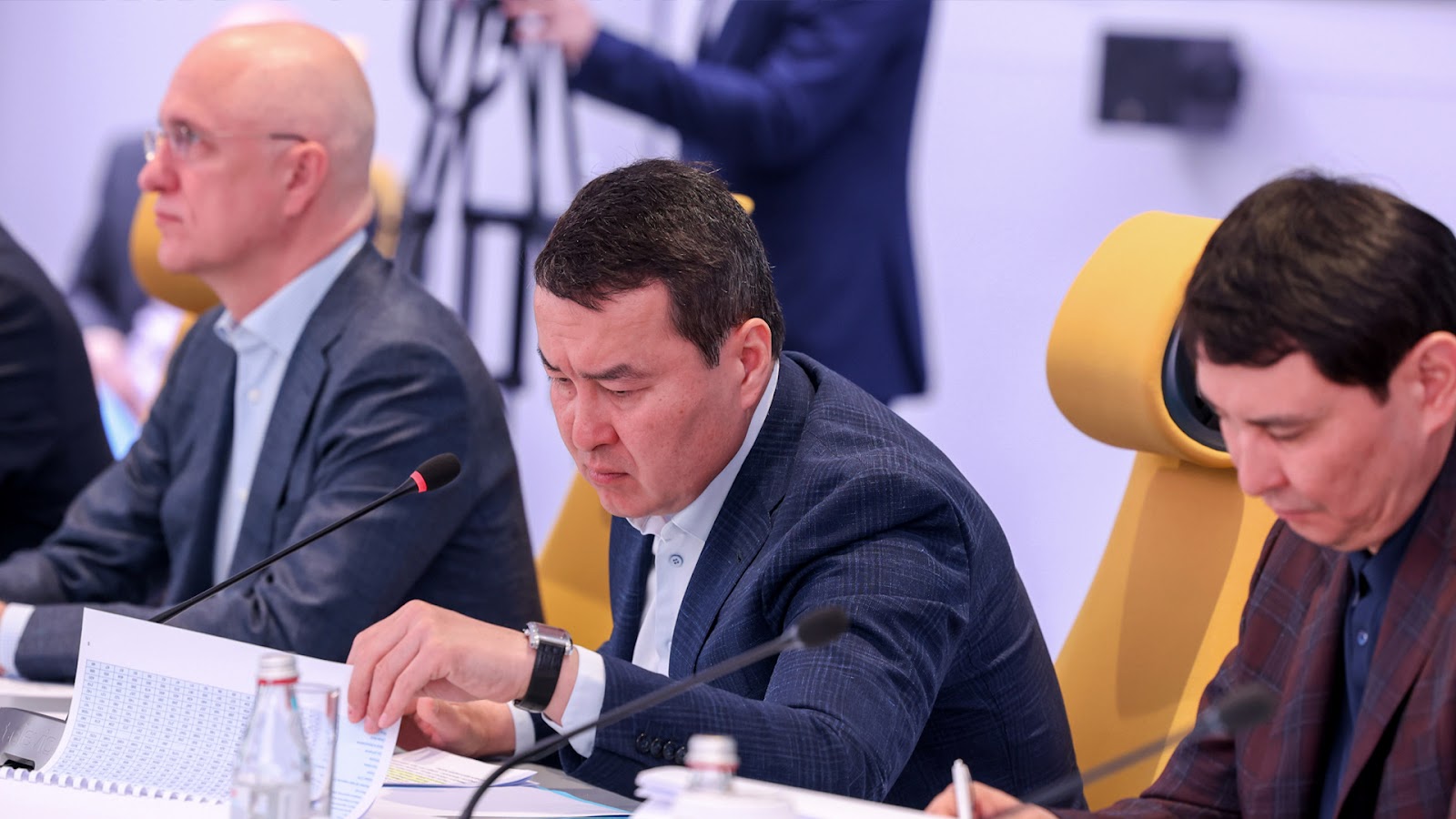 “Inflation is a paramount issue of the social well-being of the population, which should be under daily control. Supervising deputies of akims should monitor the situation and take the necessary measures. We have all the tools for this,” Alikhan Smailov summed up.