On Kazakhstan’s First Deputy Foreign Minister’s Visit to the U.S.

The meetings with the White House, the U.S. State Department officials and the US Commission on International Religious Freedom representatives allowed to discuss a wide range of issues, including the implementation of political reforms and democratic transformations in Kazakhstan, regional security, nuclear non-proliferation, further efforts to combat the COVID-19 pandemic, as well as the VII Congress of Leaders of World and Traditional Religions to be held in Nur-Sultan. 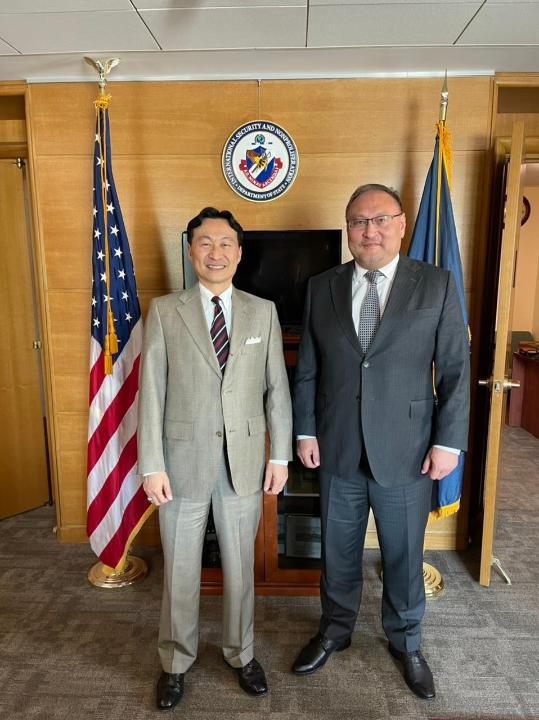 The parties commended the recent visit of Deputy Prime Minister - Minister of Foreign Affairs of Kazakhstan Mukhtar Tileuberdi to the United States as it provided an impetus for further deepening the Enhanced Strategic Partnership. 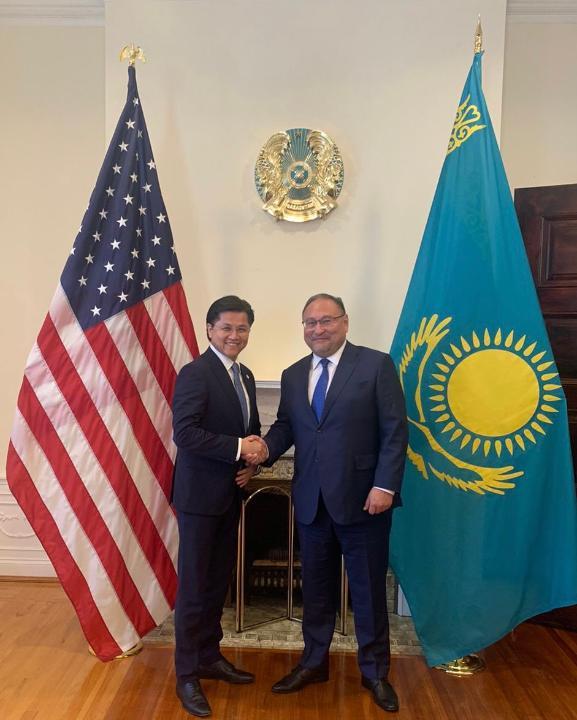 Akan Rakhmetullin stressed the country's commitment to the universal principles of human rights, including advancing the freedom of religion. The U.S. partners expressed their readiness to assist in promoting the political reforms. 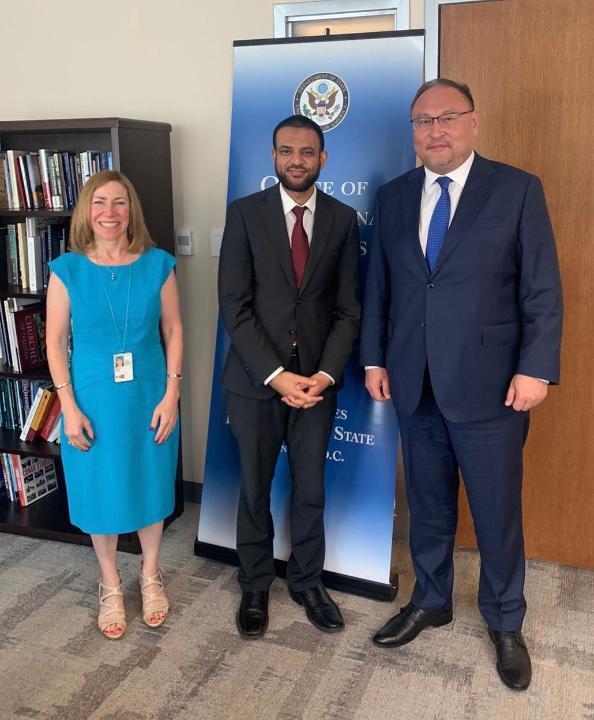 The Kazakh diplomat paid a special attention to nuclear disarmament and non-proliferation, as well as regional security, including the situation in Afghanistan.

The sides agreed to continue the dialogue on matters of mutual interest.