Сommemorating the 177th Anniversary of Abai Kunanbayuly, the Embassy of the Republic of Kazakhstan in Hungary honored the memory of the great Kazakh poet and thinker by laying flowers at the bust of Abai, erected in 2014 on Astana Street in the capital’s Városliget park, Delovoy Kazakhstan reports.

The event was also attended by Mándoky Ongajsa, the Head of the “Abai” Center and András Gál, the Director of the Kazakh-Hungarian “Barys” Foundation.

During the event, it was outlined that the life of the great poet and his inspiring lines are inseparable from the steppes and mountains, the traditions and culture of the Kazakh people. 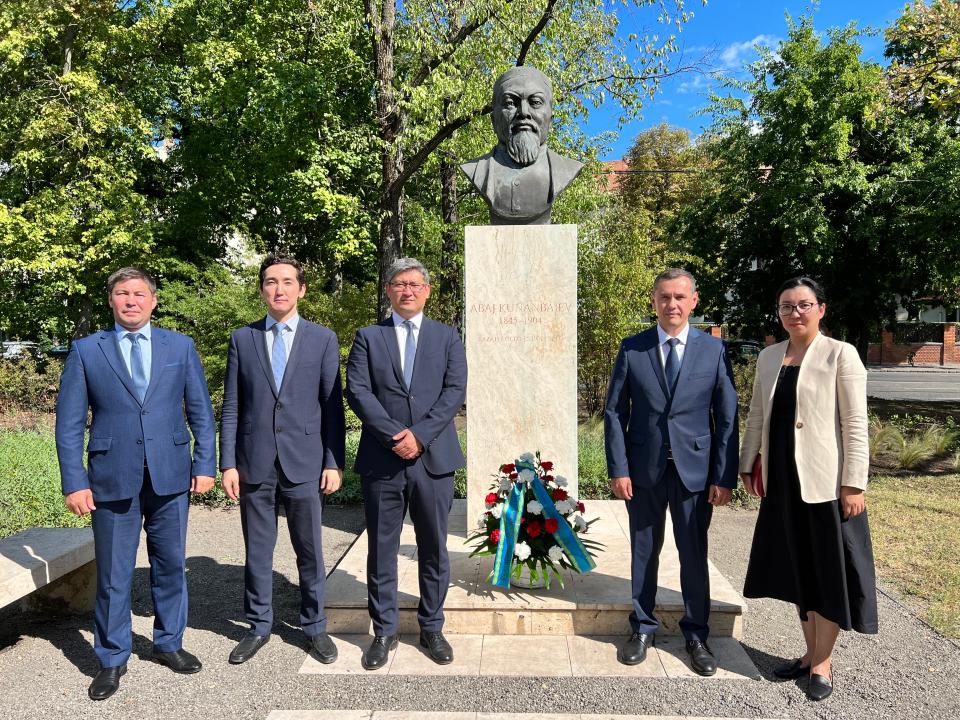 Moreover, on the 26th of August 2021, as part of the celebration of the 30th Anniversary of the Independence of the Republic of Kazakhstan, with the support of Sándor Lezsák, the Deputy Speaker of the National Assembly of Hungary, the solemn ceremony dedicated to opening of the bust of Abai was held at the Lakitelek People's Academy. 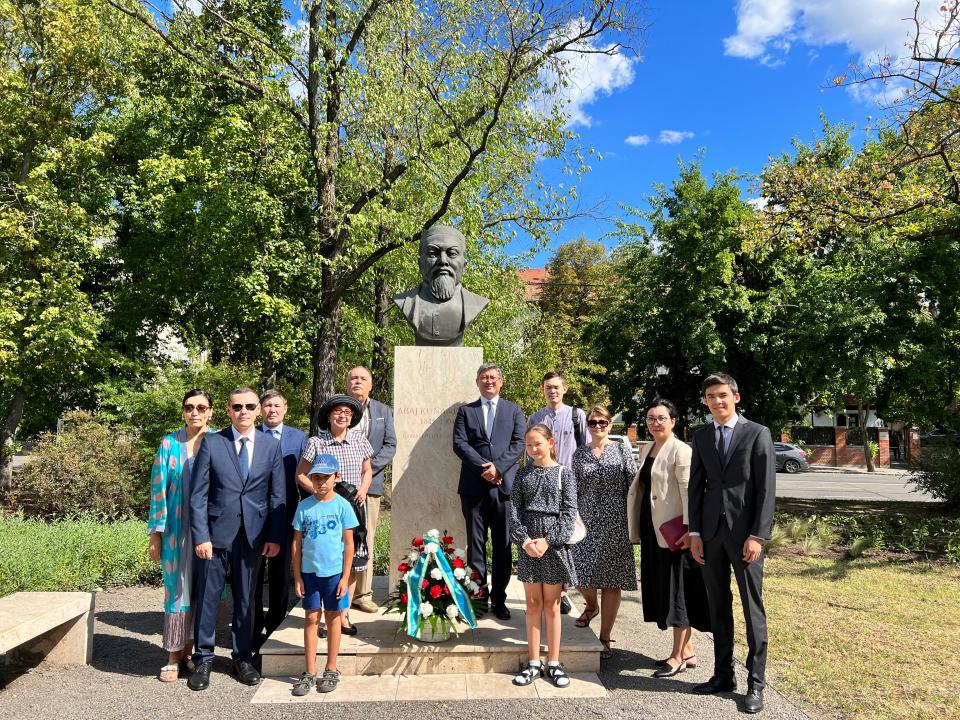 Initially Hungary became acquainted with the poet of the Kazakh steppe in 1956, his poem called "Sabyrsyz, arsyz erinshek" was published in the IV volume of the Anthology of World Literature in Hungarian, translated by György Radó. In the same year, the renowned work of Mukhtar Auezov called "The Way of Abai" was translated into Hungarian language by the journalist, translator Zsuzsa Rab, with comments provided by the Hungarian Turkologist Istvan Kongur Mándoky. 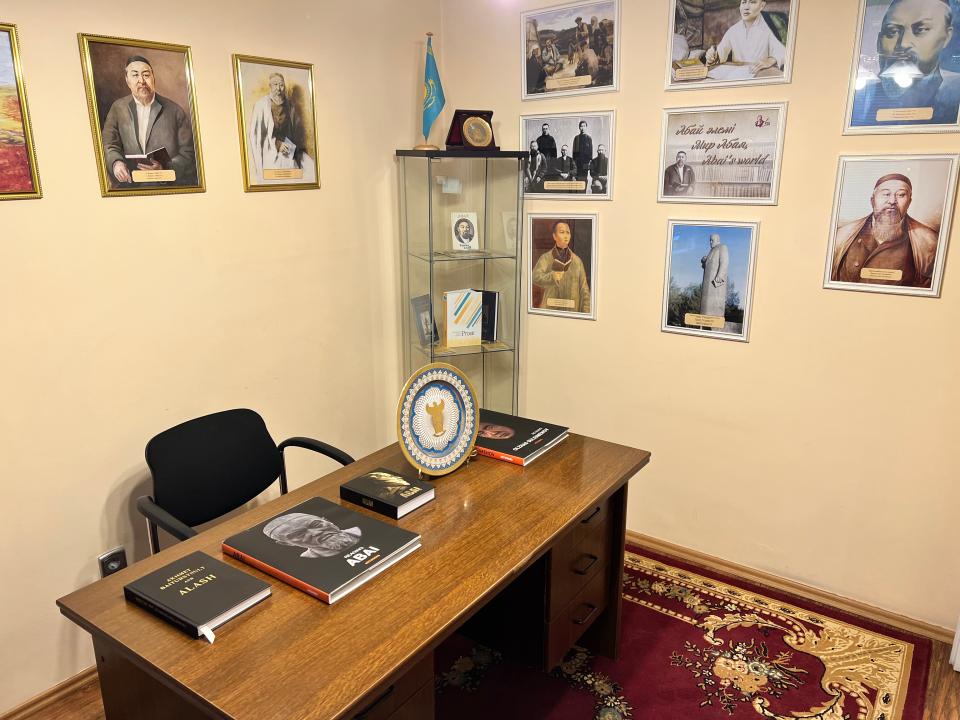 Back in 1996, the Hungarian writer Lajos Körmendi released a collection of works by Kazakh poets called "Sons of the Steppes", in which Abai's poem "Olen - sozdin patshasy" was one of the published. 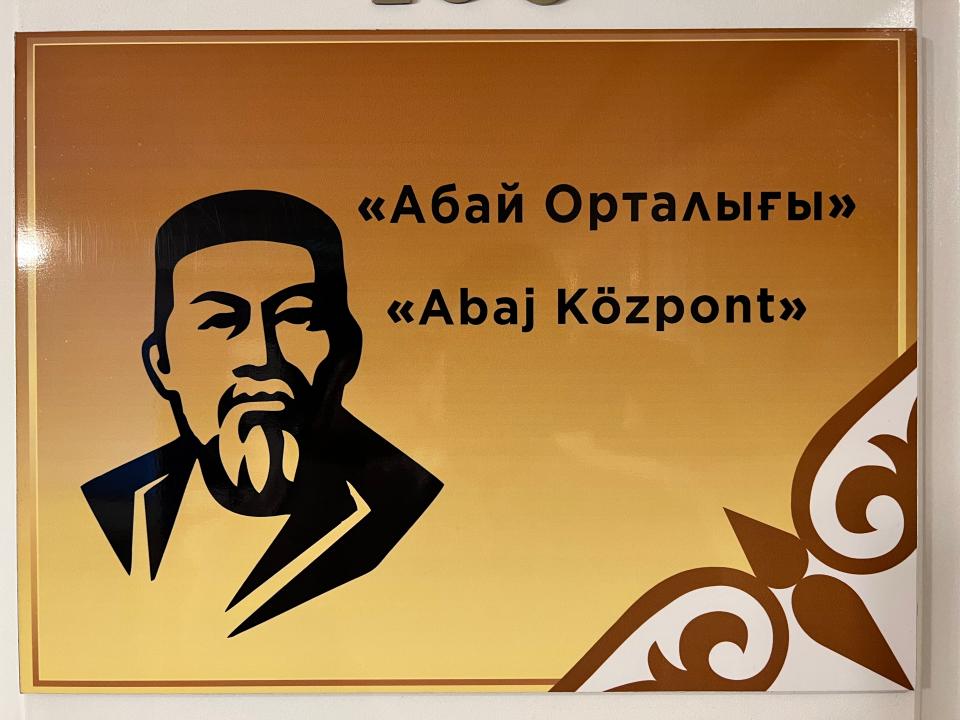 Thanks to the publication of Abai's works in Hungary, the Hungarian public is discovering the poetic and literary heritage of the rich Kazakh culture.