The innovative potential of national economy can be increased through effective scientific and innovative system, the basis of which will be powerful research universities and innovation clusters. Developing this strategic concept, the head of State K.J. Tokayev set the goal of forming science and education as separate branches of the economy. Further integration into the international scientific community and internationalization of scientific research activity is one of the priorities of the university. One of the invited scientists to the Al-Farabi Kazakh National University Murat Kaliyevich Saparbayev is an international professor at the Department of Molecular Biology and Genetics of the Gustave Roussy Institute in Paris, Delovoy Kazakhstan reports. 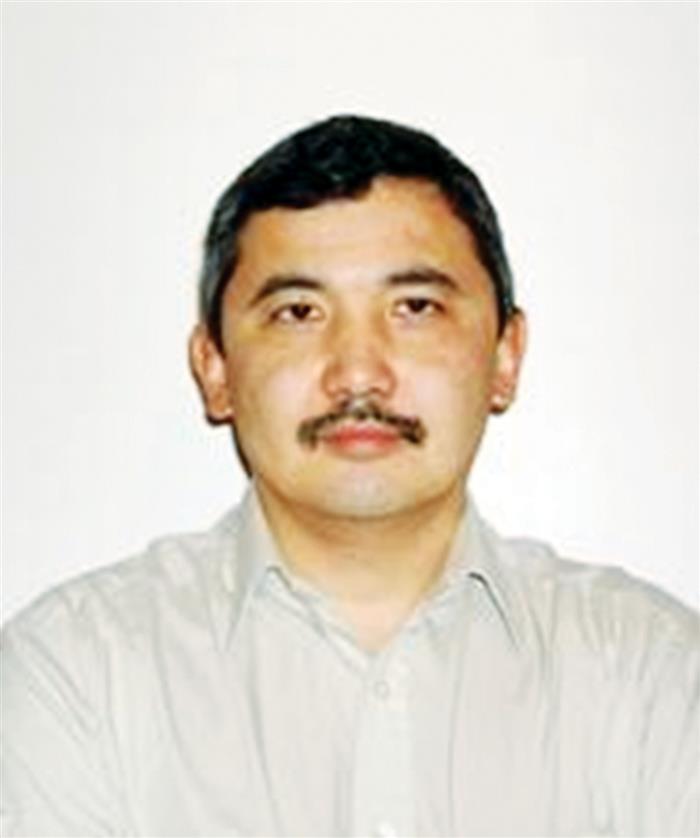 The main research interest of M.K. Saparbayev focuses on the field of DNA repair and mutagenesis, especially in various aspects of enzymatic repair of oxidative damage to E. coli, yeast and human cells.

Murat Saparbayev is a member of the following organizations: the American Society of Biochemistry and Molecular Biology and the French Society of Genetic Toxicology.

In 1985 M. Saparbayev was awarded in 1985 the Gold Medal of the Academy of Sciences of the Kazakh Republic in Biology for his thesis: "Development of a new method of site-directed mutagenesis". In 2014 he was awarded the Prime d'Excellence Scientifique award from National Center for Scientific Research.

Dr. Saparbayev has been a foreign consultant for doctoral students of the Department of Molecular Biology and Genetics of the Faculty of Biology and Biotechnology of Al-Farabi Kazakh National University for years.