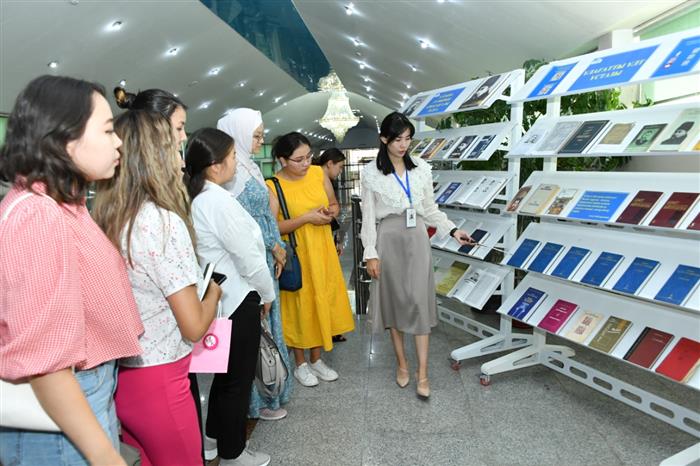 The event was attended by representatives of the intelligentsia, scholars, faculty and students. During the exhibition, Akhmet Baitursynov's niece Ayman Baisalova presented a piano to the university, which belonged to the poet's daughter Sholpan Akhmetovna. 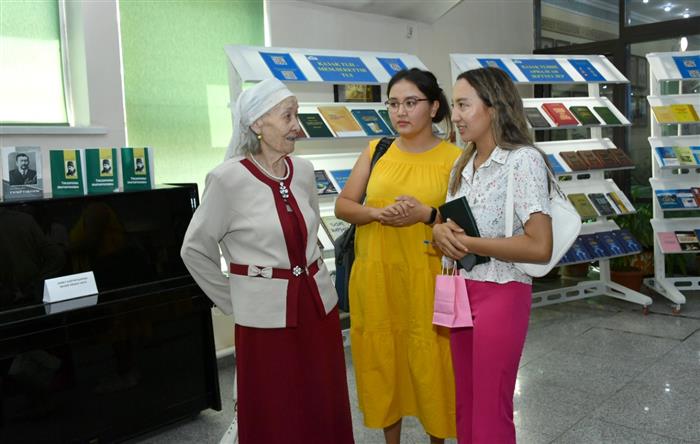 "This relic has its own history. My grandfather Akhmet Baitursynuly played the piano very well. In 1992, my mother bought this piano for her children in order to cultivate a love of art. In 1994, our mother passed away. Since then, we have kept the piano as the apple of our eye. And today I decided to give my mother's relic as a keepsake to the Al-Farabi Kazakh National University" Ayman Baysalova 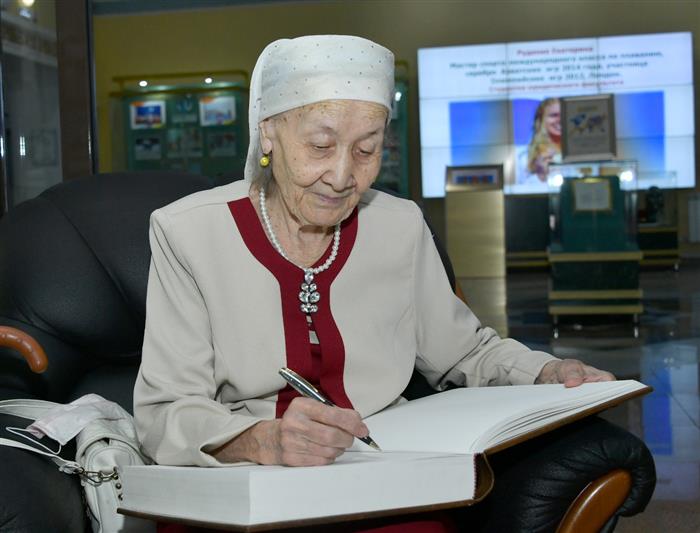 In turn, the head of the Department of Kazakh Linguistics named after Akhmet Baitursynov, Professor Anar Salkynbay expressed great gratitude to Ayman Baisalova. She noted that this gift is a valuable exhibit for teachers and students. 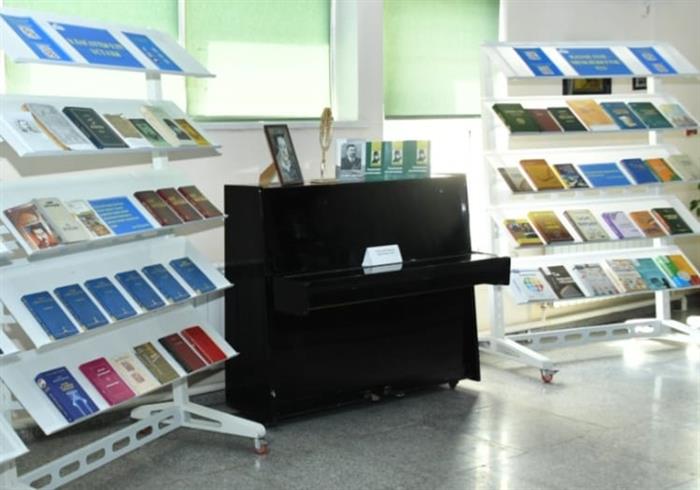 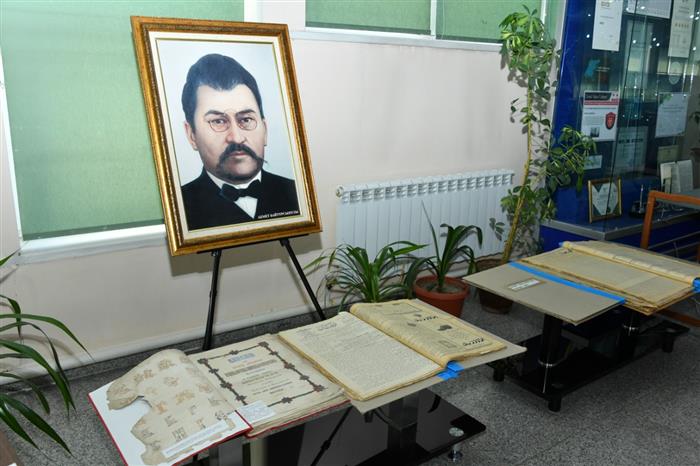 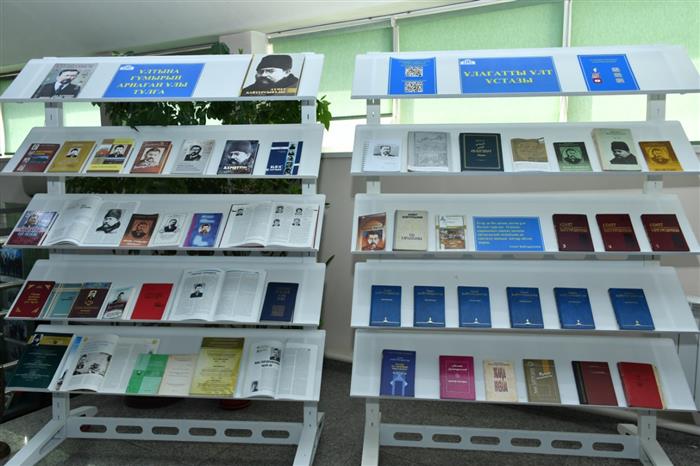 It is worth recalling that within the framework of the week dedicated to the 150th anniversary of Akhmet Baitursynov, conferences, round tables, leadership lectures and creative evenings were held at the Al-Farabi Kazakh National University. In addition, it is planned that in the coming days students will visit the museum of A. Baitursynov.