Astana Ballet will perform on tour in Karaganda

On October 22, the Astana Ballet creative collective will perform on tour in Karaganda. On the stage of the Karaganda Academic Musical Comedy Theatre one-act ballets "Fallen Angels" by Jiri Kilian and "Arcana of Fate" staged by Mukaram Avakhri will be presented, Delovoy Kazakhstan reports. 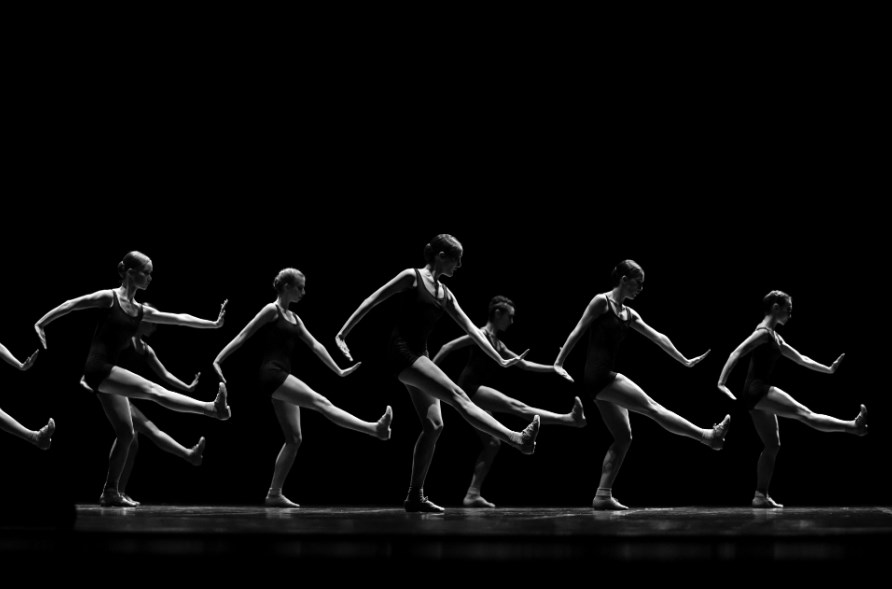 “The spectators from Karaganda always welcome us very warmly, and we appreciate it. This time we are presenting the premieres of the last season - such performances as “The Arcana of Fate” and “Falling Angels”, which have already won the hearts of the capital’s audience.  We approach this tour with a great sense of responsibility and believe that we will be able to surprise the sophisticated audience with exquisite pieces from our repertoire,” said Alexandr Sovostyanov, director of the theatre. 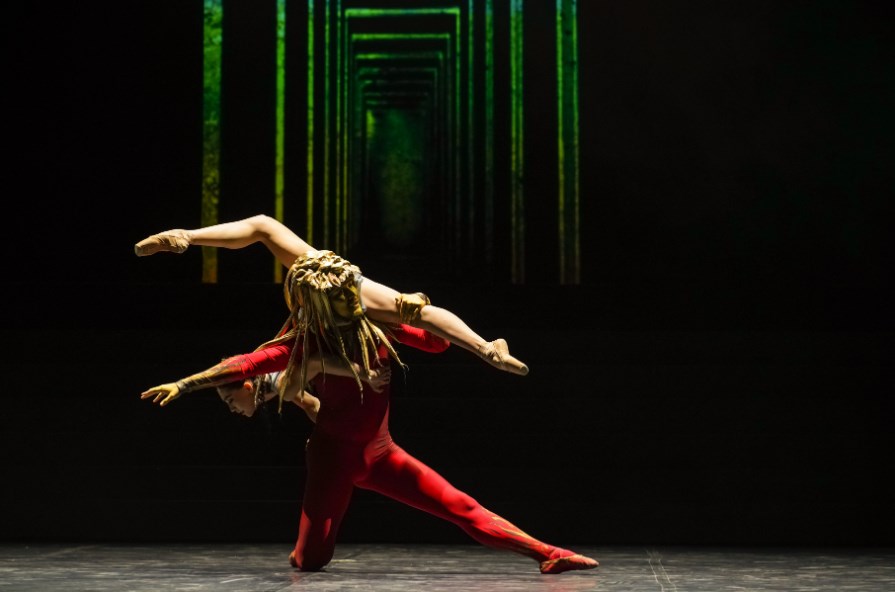 On this day, residents and guests of one of the largest cultural centres of Kazakhstan will have a chance to see the masterpiece of the modern ballet “Falling Angels” by the genius of modern dance Jiří Kylián, choreographed by Stefan Żeromski. This is one of the most unusual opuses from the cycle of black and white ballets by the famous choreographer which was staged in 1989 and since then has been an undoubted bestseller in the world of dance. The symbiosis of Jiří Kylián’s choreography and Steve Reich’s drum composition resulted in a delightful flight of eight ballerinas. 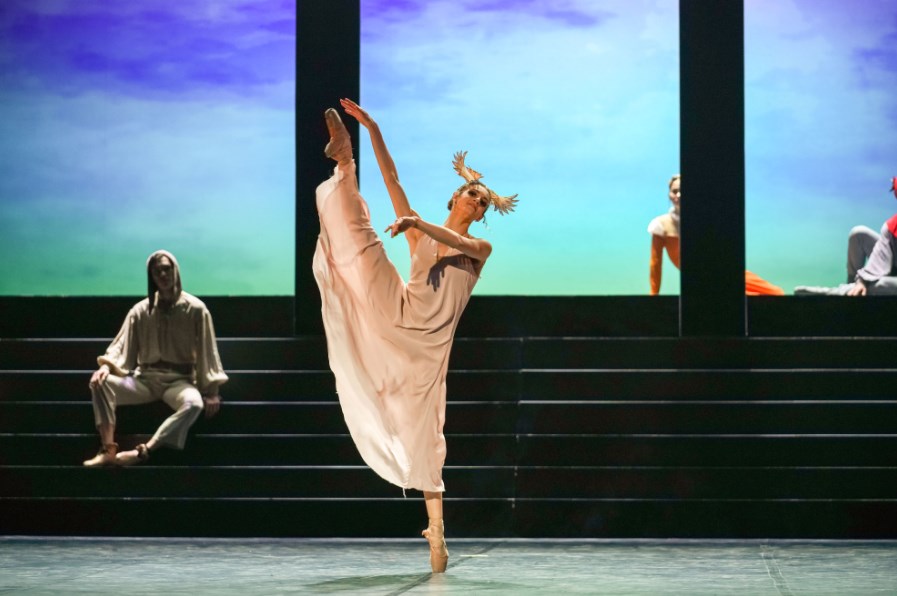 The performance will be accompanied by the live sound of drums: the percussion group of the Astana Ballet Theatre Symphony Orchestra will perform “Drumming”, which is the most difficult piece by the American minimalist Stephen Reich. This synergy of musicians and dancers creates an incredible atmosphere, putting the auditorium into a hypnotic trance.
The second part of the evening will feature the one-act ballet “The Arcana of Fate” by the famous musician Karina Abdullina. The ballet is choreographed by Mukaram Avakhri and accompanied by the symphony orchestra of the Astana Ballet Theatre under the baton of chief conductor Arman Urazgaliyev. 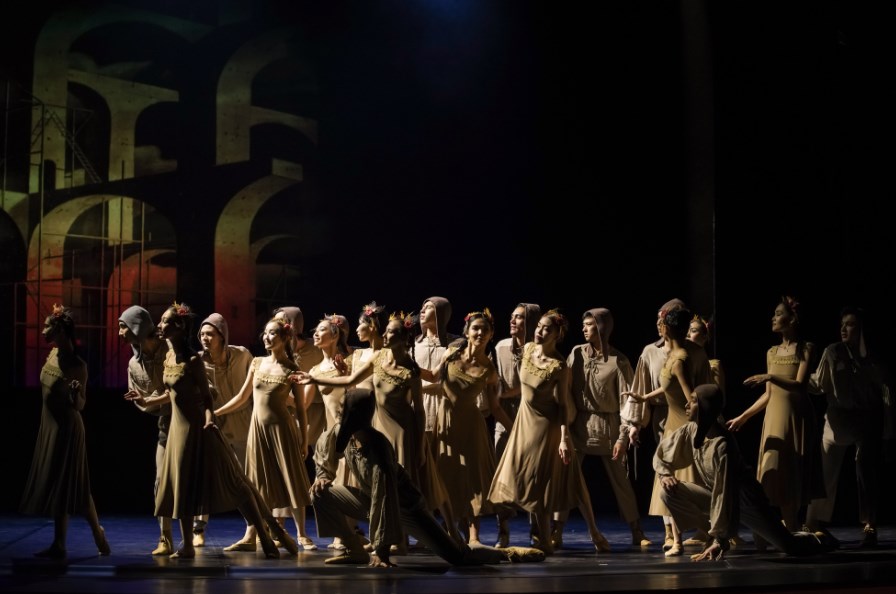 Each of the scenes of this ballet is a separate small work that tells about amazing characters – the Elder Arcana of the ancient Tarot card system. They are mystical and enigmatic, numinous and boundless, like space. Throughout the whole performance there is a pervasive theme of fate and the general atmosphere of the Middle Ages, which is heard in the music, and finds its complete embodiment in Gothic stained-glass windows, costumes, as well as in the idea of carnival and masks.

In addition, the leading soloists of the Astana Ballet Theatre Ainur Abilgazina and Sundet Sultanov will take part in the final gala concert, which will be held on October 23.

It is a reminder that the capital collective already visited the mining city with a three-day tour in 2019, which ended in unalterable success.  Masterpieces of world ballet and the best modern productions became part of the unique tour program of the capital theatre, shown on the stage of the Konstantin Stanislavsky Russian Drama Theatre. So, for example, the tour featured such ballets as “In the Middle, Somewhat Elevated” by William Forsythe, “Serenade” by George Balanchine, “Love’s Lost Idols” by Nicolo Fonte, “Love. Fear. Loss” and “A Fuego Lento” by Ricardo Amarante, which caused great delight among the audience.

The tour will take place with the assistance of the Ministry of Culture and Sports of the Republic of Kazakhstan.