The main event during the working visit of Deputy Minister of Foreign Affairs of Kazakhstan Roman Vassilenko to the Czech Republic was the participation in the international conference held today on the topic of “Social reforms of modern Kazakhstan and the experience of Eastern European countries”, Delovoy Kazakhstan reports.

More than 20 representatives of reputable analytical and think tanks from four Eastern European countries – Hungary, Poland, Slovakia and the Czech Republic – participated in the conference, organized at the initiative of the Embassy of the Republic of Kazakhstan in Prague. 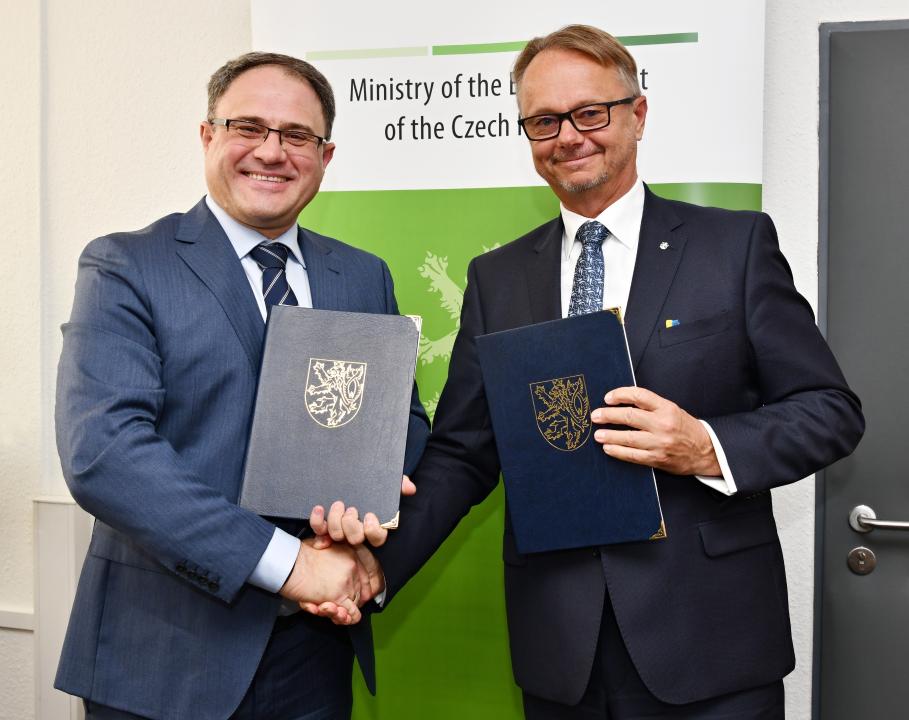 Opening the event, Roman Vassilenko emphasized the importance of economic and political reforms in Kazakhstan, in general, and focused on the key areas of social policy. The expert community was given a detailed explanation of the logic of the latest constitutional changes, including those related to holding early elections of the President of Kazakhstan. 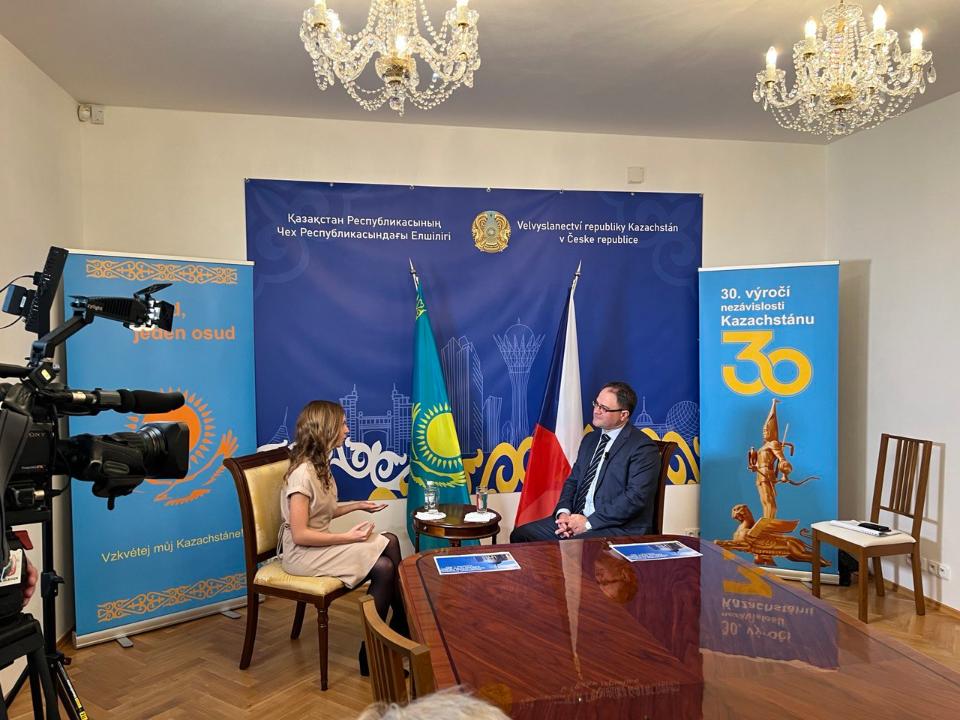 In his remarks, Ambassador of the Republic of Kazakhstan to the Czech Republic, Marat Tazhin noted that in recent years, President Kassym-Jomart Tokayev has been forming new contours of social policy based on the principles of social justice, which underlie the strategic social stability of the future of Kazakhstan.

The conference was attended by statesmen and public figures, scholars from Eastern Europe including Adviser to the President of Poland Marek Rymsha, Deputy of the Parliament of the Czech Republic Alesh Juhelka, Professor of the Czech University of Management and Finance Radim Valenchik, Professor of the Hungarian Institute of Foreign Economic Relations and Foreign Affairs Laszlo Vasha, Professor of the Slovak University Peter Drabik, Professor of the Center for Economic and Regional Studies of Hungary Julia Varga and other representatives of think tanks in Eastern Europe. In addition, as part of the event, a presentation of a new report by the expert and director of the Washington-based Central Asia and the Caucasus Institute of A. Barro and Svante Cornell on the topic of social reforms in Kazakhstan took place.

The event in Prague showed keen interest among Eastern European partners in the new social policy implemented by the leadership of Kazakhstan in recent years that received a high expert assessment.

The conference marks the beginning of a series of expert events that will take place during 2022-2023 in European countries with the participation of a wide range of experts, specialists, government and public figures in order to inform European partners about social reforms in Kazakhstan and the possible use of the experience of social policy of European countries in relation to Kazakhstan and vice viersa.

As part of his stay in Prague, Deputy Minister Vassilenko also met with Acting Minister of the Environment of the Czech Republic, Tomas Tesar. As Vassilenko noted, “there is a great potential for cooperation between Kazakhstan and the Czech Republic in the field of combating climate change, managing water resources and developing specially protected natural areas.” Following the meeting, the parties signed a Memorandum of Cooperation in the field of environment between the Ministry of Ecology, Geology and Natural Resources of the Republic of Kazakhstan and the Ministry of the Environment of the Czech Republic.

While in Czechia, Roman Vassilenko also visited the Aerovodochody aviation plant and held meetings with the leadership of one of the largest companies in the Czech Republic, Omnipol.

At the conclusion of the visit, the Deputy Minister gave an interview to the central Czech television ČTV and held a briefing for media representatives to explain the political and socio-economic reforms carried out in the country, the upcoming presidential elections in Kazakhstan, as well as the current directions of the country’s multi-vector and balanced foreign policy.

Today, about 140 enterprises with the participation of Czech capital are represented on the Kazakhstan market. Among them are such well-known Czech companies as Fosfa, Puro Klima, Home Credit, Linet, Ravak, etc.