On December 1-2, 2022, the Permanent Mission of the Republic of Kazakhstan to the Organization of Islamic Cooperation (OIC), with the support of the OIC General Secretariat and the OIC Standing Committee on Scientific and Technical Cooperation (COMSTECH), organized the First Meeting of Senior Officials of the OIC-15 Dialogue Platform in Islamabad (Islamic Republic of Pakistan), Delovoy Kazakhstan reports. 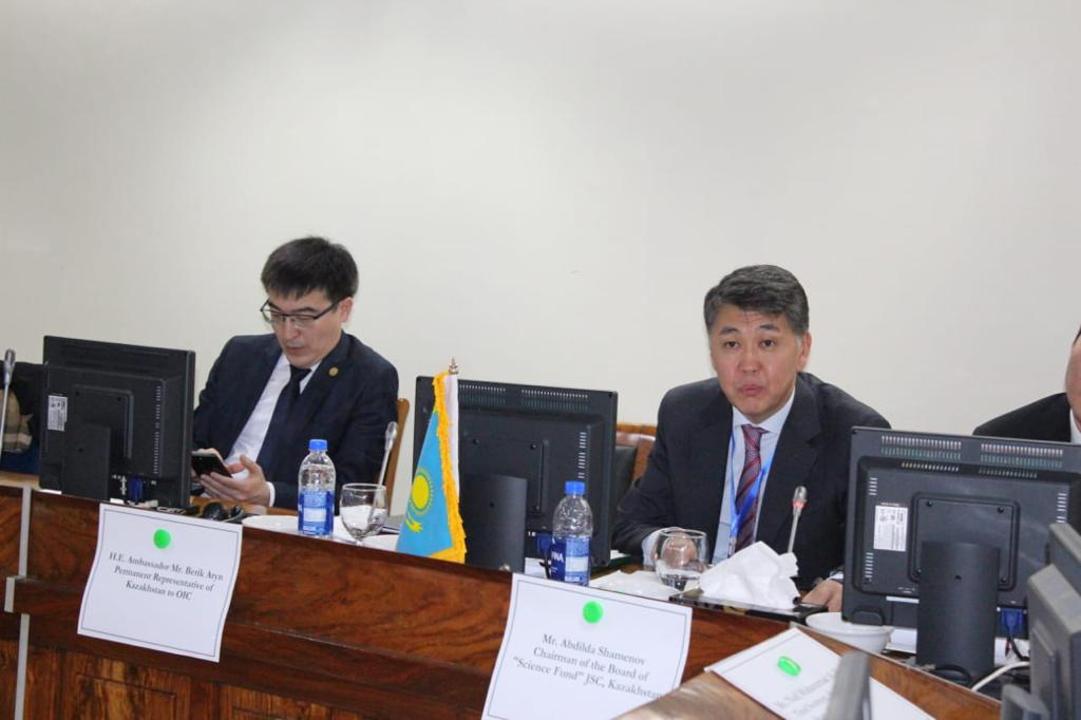 The event was held to implement Kazakhstan's initiative to establish the "OIC-15 Dialogue Platform", which will unite 15 leading Muslim countries in the field of science and technology. 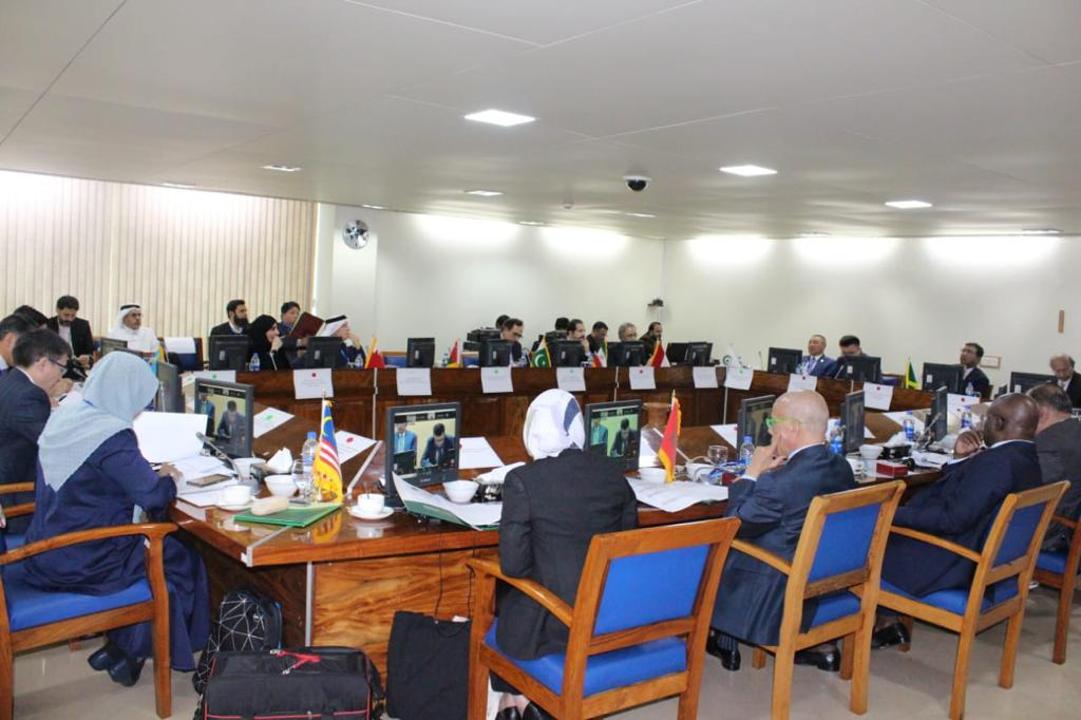 The SOM was chaired by Kazakhstan, whose delegation included Amb. Berik Aryn, the Permanent Representative of Kazakhstan to the OIC, Darkhan Ahmed-Zaki, the Chairman of the Science Committee of the Ministry of Science and Higher Education of Kazakhstan, and representatives of the Al-Farabi Kazakh National University and the Satpayev University.

The SOM participants discussed the Draft Agenda of the upcoming First Ministerial Meeting, the Terms of Reference, Goals, Objectives, and Working Procedures of the OIC-15 Dialogue Platform.

Following the meeting, participants decided to approve these documents, taking into account several additions and comments made by the parties for their subsequent submission for approval and adoption during the First Ministerial Meeting of the OIC-15 Dialogue Platform. The participants also supported the proposal of the Kazakh side to hold the First Ministerial Meeting in Astana in 2023. 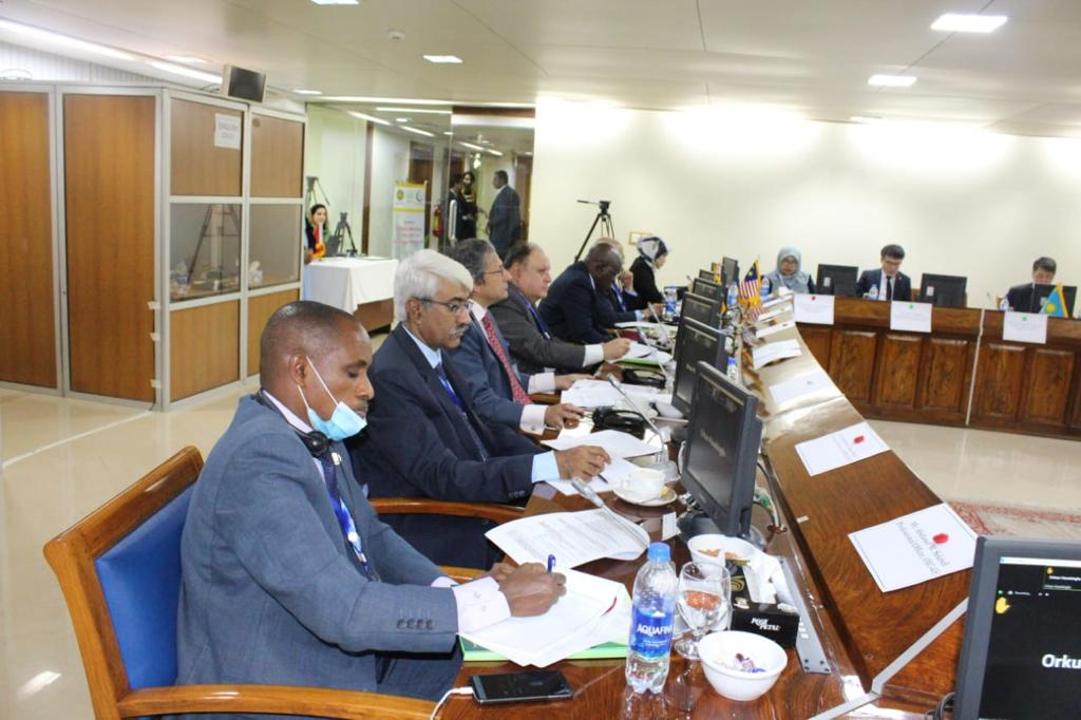 In addition, during the SOM, the participants agreed to designate the COMSTECH Secretariat as the Secretariat of the OIC-15 Dialogue Platform, which, together with Kazakhstan and the OIC General Secretariat, will prepare for the upcoming Ministerial Meeting, as well as monitor the implementation of the agreements reached.

In general, the results of the meeting showed the interest and readiness of the participating countries for the practical implementation of the OIC-15 initiative. The speakers supported the need to develop and strengthen the scientific and technical potential of the Islamic states. They noted the importance and relevance of the Kazakh initiative, designed to serve these goals.

It is worth mentioning that the initiative to create the "OIC-15 Dialogue Platform" Group was announced by the President Nursultan Nazarbayev, during the First OIC Summit on Science and Technology, held in September 2017 in Astana.

On June 16, 2021, at the Second OIC Summit on Science and Technology President of Kazakhstan Kassym-Zhomart Tokayev proposed to hold a Meeting of Ministers of the OIC-15 Member States responsible for education, science, and technology in Astana.

The OIC-15 Dialogue Platform is a consultative and advisory mechanism that will develop recommendations and propose solutions and practical measures to overcome existing challenges and problems in the fields of science, technology, and innovation in the Muslim world.

Bilateral or multilateral initiatives in STI (science, technology, and innovation) can be presented on the platform for joint actions, which will be coordinated and implemented by COMSTECH.