Kazakhstan and Portugal «Synchronize Watches» on Trade and Economic Partnership

During negotiations between Ambassador Daulet Batrashev and the President of the Portuguese Investment and Foreign Trade Agency (AICEP) Luís Castro Henriques, explored further prospects for trade, economic and investment cooperation between the two countries. An exchange of views on the possibilities of institutionalization of cooperation between the investment agencies of Kazakhstan and Portugal took place, Delovoy Kazakhstan reports. The necessity of signing the Memorandum of Understanding between AICEP and JSC NC «Kazakh Invest» was emphasized. In this regard, Luís Castro Henriques informed about his intention to visit Nur-Sultan in the near future for negotiations with the management of «Kazakh Invest», Astana International Financial Centre (AIFC) and other entities.

The meeting between the Ambassador and Eduardo Baptista Correia, Executive Director of the Lisbon Science and Technology Park «TagusPark», was dedicated to the development of partnerships in the field of digital and low-carbon technologies. The parties considered in detail the applications of a number of Portuguese companies for the implementation of joint projects in the field of renewable energy and waste recycling. 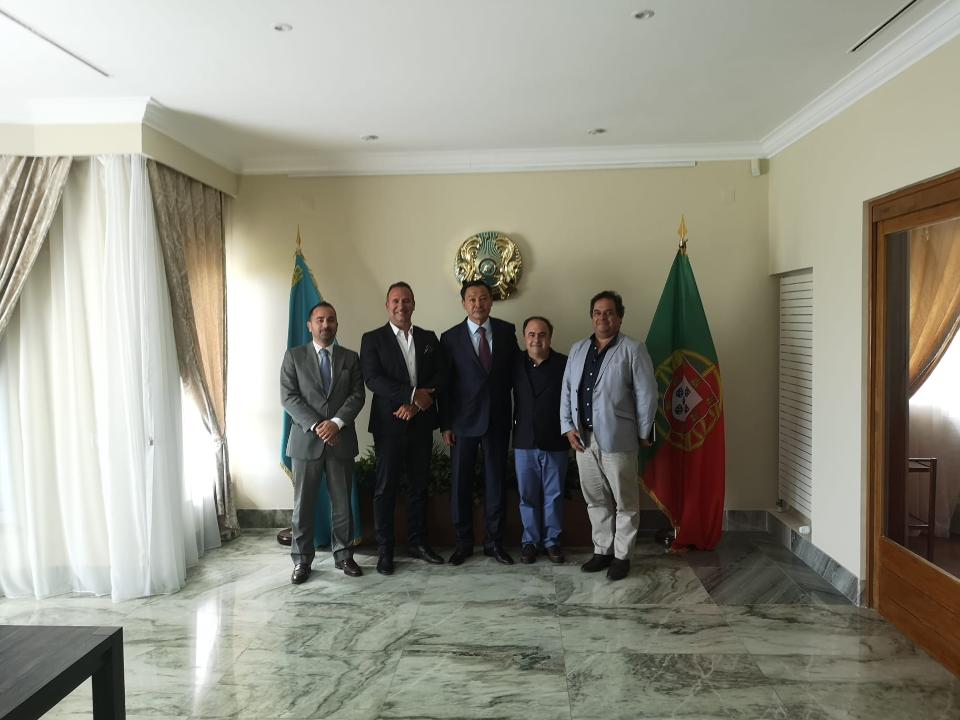 As a result of the meetings, specific arrangements were reached on the joint implementation of initiatives aimed at further deepening mutually beneficial cooperation in all areas of bilateral cooperation, with particular emphasis on attracting investment in the priority sectors of the economy of Kazakhstan, sustainable development, and the implementation of "green" technologies.