The main part of the briefing was devoted to the conceptual approaches of the Kazakh Chairmanship to the CICA’s proposed transformation into an international organization. 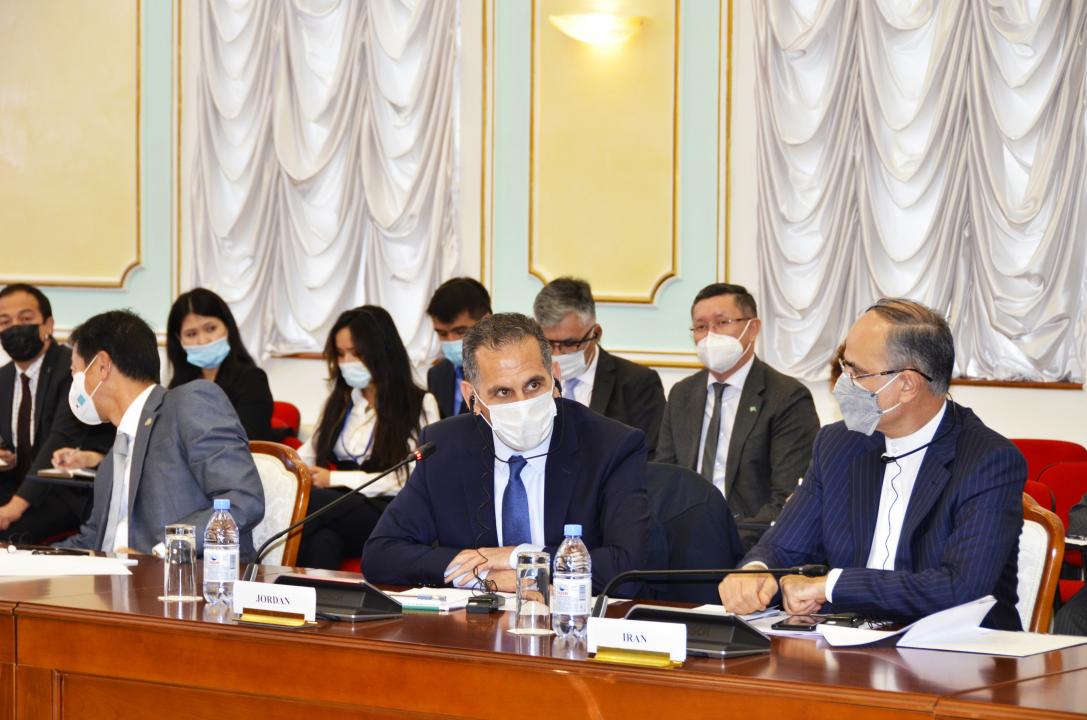 Mr. Nuryshev spoke in detail about the goals of transformation, the maturity of the CICA and proposed stages for transformation, as well as shared the vision of institutional strengthening and development of the Conference. It was emphasized that the majority of the CICA Member States support the initiative to transform the CICA into a full-fledged international organization, which put forward by the First President of the Republic of Kazakhstan Nursultan Nazarbayev in 2012 and supported by the President of the Republic of Kazakhstan Kassym-Zhomart Tokayev. 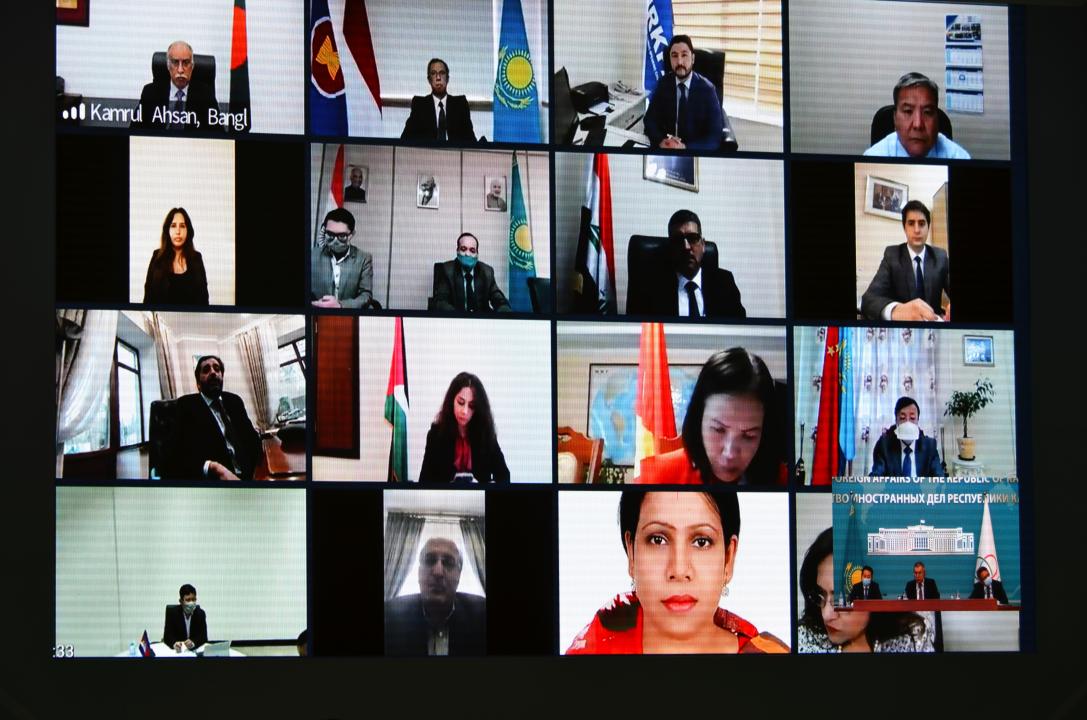 Mr. Nuryshev noted that “the transformation of CICA into an international organization will give the successful dialogue platform an international standing and a global role, thereby significantly strengthening the leverages of Asian states over global processes.” 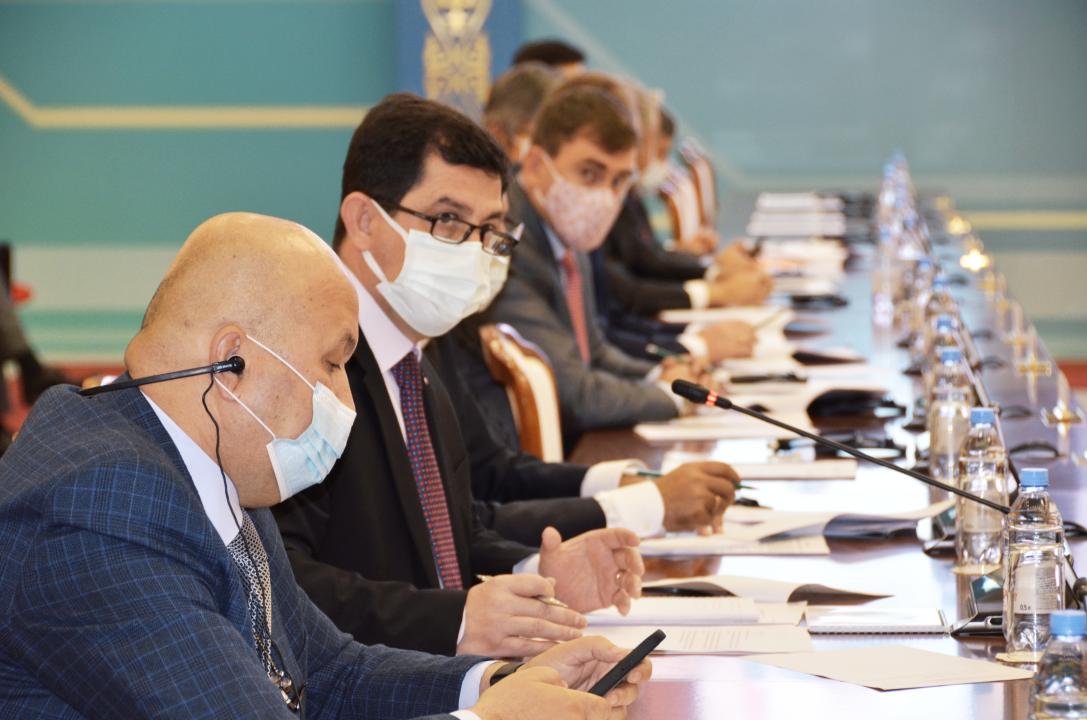 The participants of the event were also informed about the main organizational aspects of the upcoming 6th CICA Foreign Ministers Meeting, which will be held on October 11-12, 2021 in Nur-Sultan.

Heads of diplomatic missions exchanged views and expressed their intention to continue making efforts for further promotion and development of the CICA process.