Triumphant performance of the Astana Ballet Theatre in Dubai

The tour of the Astana Ballet Theatre was successfully held in Dubai last Saturday. The capital’s theatre performed on the stage of the Dubai Opera from October 27 to 30: the audience appreciated the rich tour program and the mastery of Kazakhstani ballet dancers, showing gratitude to them with heavy round of applause and exclamations of “bravo”, reports Delovoy Kazakhstan.

“We are in Dubai; it is very gratifying that the Dubai audience warmly welcomed our company and appreciated it with a standing ovation. We were very pleased with the full house. We have been striving to enter this market for a long time and hope that Astana Ballet will become a frequent guest in the UAE. The various nationalities represented here allow us to count on the fact that the repertoire of the theatre, accumulated over 9 years, will be in demand in the Arab Emirates. We are extremely thankful to the dancers and the organizers of this tour. We are sure to come back more than once,” - said Alexandr Sovostyanov, the director of the Astana Ballet Theatre.

Amazing choreographic pearls were presented to the attention of connoisseurs of high art, those united by the captivating beauty of the East: the iconic performance named “A Legend of Love” and the “Sultan Baybars” ballet.

The Astana Ballet Theatre started its tour with the ballet in three acts named “A Legend of Love”, created by Yuri Grigorovich to the music of Arif Melikov. The plot is based on an ancient Oriental legend. The performance impresses with its original choreography, filled with amazing lightness and sophistication of sculpturesque lines, intricate narrative strands, bright mass scenes, and self-forgetful duets full of bliss and sensuality. For the first time this performance was presented at the Mariinsky Theatre, and then shone on the stage of the Bolshoi Theatre. 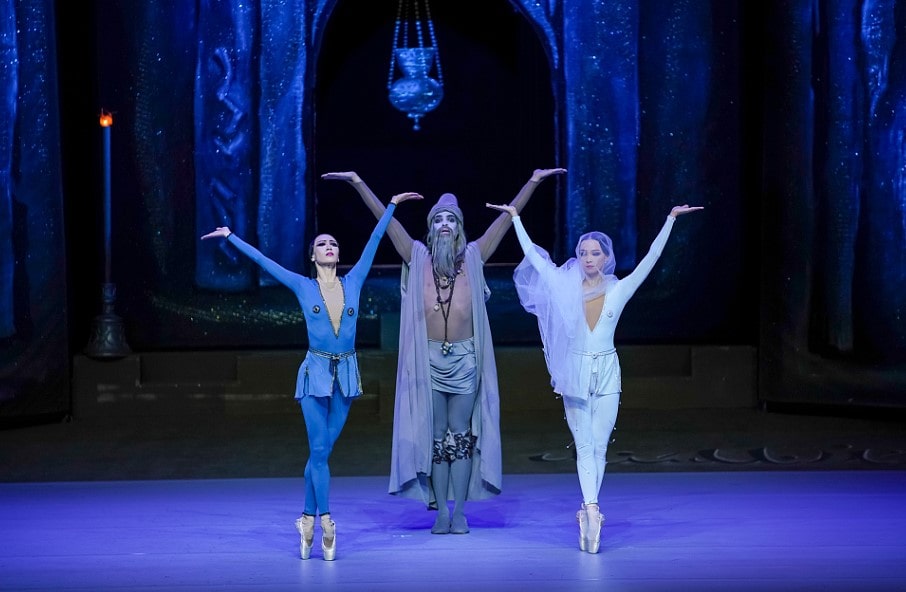 On October 29 and 30, a large-scale and spectacular performance named “Sultan Baybars” was presented to the audience, telling about the life of the Sultan of Egypt and Syria. Talented figures of Kazakhstani art took part in the creation of the production: choreographer - Honoured figure of the Republic of Kazakhstan Mukaram Avakhri, composers – Khamit Shangaliyev and Alibek Alpiyev, the author of libretto – a poet and Honoured figure of the Republic of Kazakhstan Bakhyt Kairbekov.

Beautiful and vivid mass scenes, gorgeous costumes, incredible technicality of performance, and artistic means with fantasy elements of mysticism create a complete sense of the superreality of what is happening on stage and leave no chance to remain indifferent! The premiere took place in December 2020 with the assistance of the “Fund for the Development and Support of Ballet and National Dance” and the general partner – “Samruk-Kazyna” JSC. 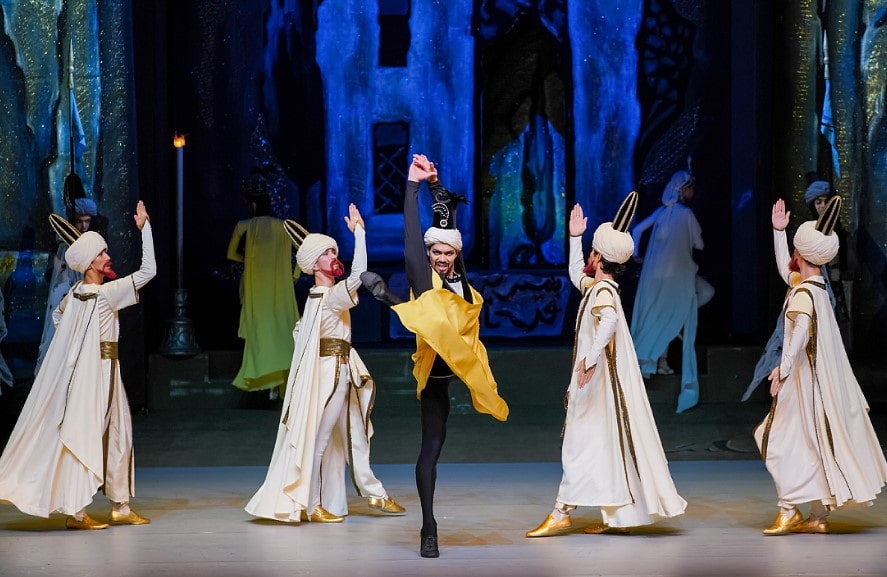 Sherif Shafi, Head of Communications, said: “Thoroughly thoughtful costumes and expressive music are aimed at creating an absolutely vivid and emotional production, perfectly elaborated to create a dramatic effect. Emotions from the performance were growing, rising to a new level, leaving me and the audience in complete delight.”

By the way, this is the first tour of the Astana Ballet Theatre in the UAE. Previously, the Kazakhstani company performed on the leading stages of the USA, France, Italy, Russia, China, Belgium, and Japan. The tour was held with the assistance of the Ministry of Culture and Sports of the Republic of Kazakhstan as part of the celebration of the 30th anniversary of Independence of the Republic of Kazakhstan. 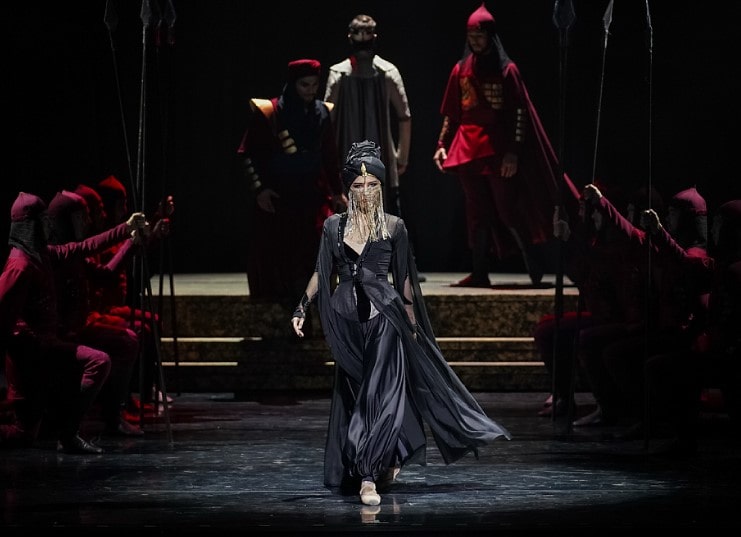 It is worth noting that on November 6, the “Evening of one-act Ballets” is held on the stage of the Astana Ballet Theatre. The program includes three stunning one-act ballets: “A Journey of a Memory” by Raimondo Rebeck, as well as two works by the guest choreographer Ricardo Amarante – “A Fuego Lento” and “Love Fear Loss”.