How kazakh cinema was presented at the Berlinale-2022

Yesterday, the opening of the 72nd Berlin International Film Festival and the European Film Market (EuropeanFilmMarket) taking place within its framework took place. For our country, the event has become really unique – Kazakhstan for the first time presents to international distributors a package consisting of more than 30 films. Such an impressive amount of Kazakhstani films was collected at the virtual booth of the State Center for Support of National Cinema, Delovoy Kazakhstan reports.

The novelty of the approach to Kazakhstan's current participation in EFM is to unite interest in whole Kazakh film production, relying on the festival success of the works taking part in the Berlinale. Three films included in the Berlinale festival program became a driving force that provides increased attention of representatives of the world film business to the Kazakh cinema. Two of them – the feature films “Poet” by Darezhan Omirbayev and “Scheme” by Farkhat Sharipov. They were shot with the assistance of the State Center for Support of National Cinema.   The third is the social drama “Happiness” by Askar Uzabayev. 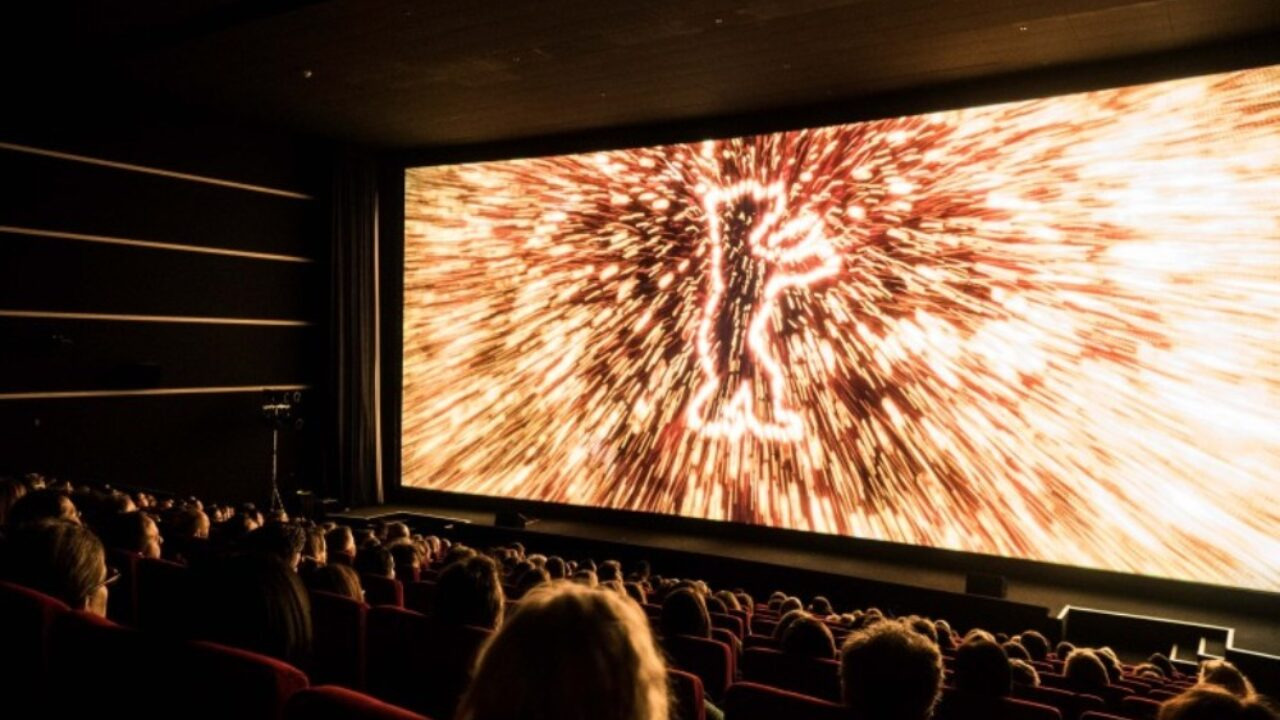 “Poet”, represented in the Forum section, already has festival experience. The premiere of the film took place at the end of last year at the Tokyo Film Festival and brought its creators a prize for best director. “Scheme” (a participant of the Generation 14+ section), aroused great interest at the Moscow Film Market, which held last December. As part of the Berlin Festival and Film Market, each of the films will be shown seven times, including screenings for festival participants, distributors and press representatives.

Let’s just focus on some films from the large movie list that will be presented to the attention of distributors.

“Paralympian” by Aldiyar Bayrakimov is based on real story. The director was inspired by the life of Alexander Kolyadin – the first Kazakhstani champion of the Winter Paralympic Games.

Another sports drama – “Forward”, shot by Yernar Nurgaliyev – tells about two brothers who lost their father, to whom big sports opened the way of life.

“Dos-Mukasan” is a musical by Aydin Sahaman, which is based on the success story of the legendary Kazakh band and the path that the musicians had to go through to achieve this success.

Among the films shot by independent production companies, at Berlinale will be presented the film with successful box-office “My Big Kazakh Family”, the debut picture of young cinematographers “Zere”, as well as a documentary about the popular NinetyOne group “To sing your songs” by Ekaterina Suvorova. 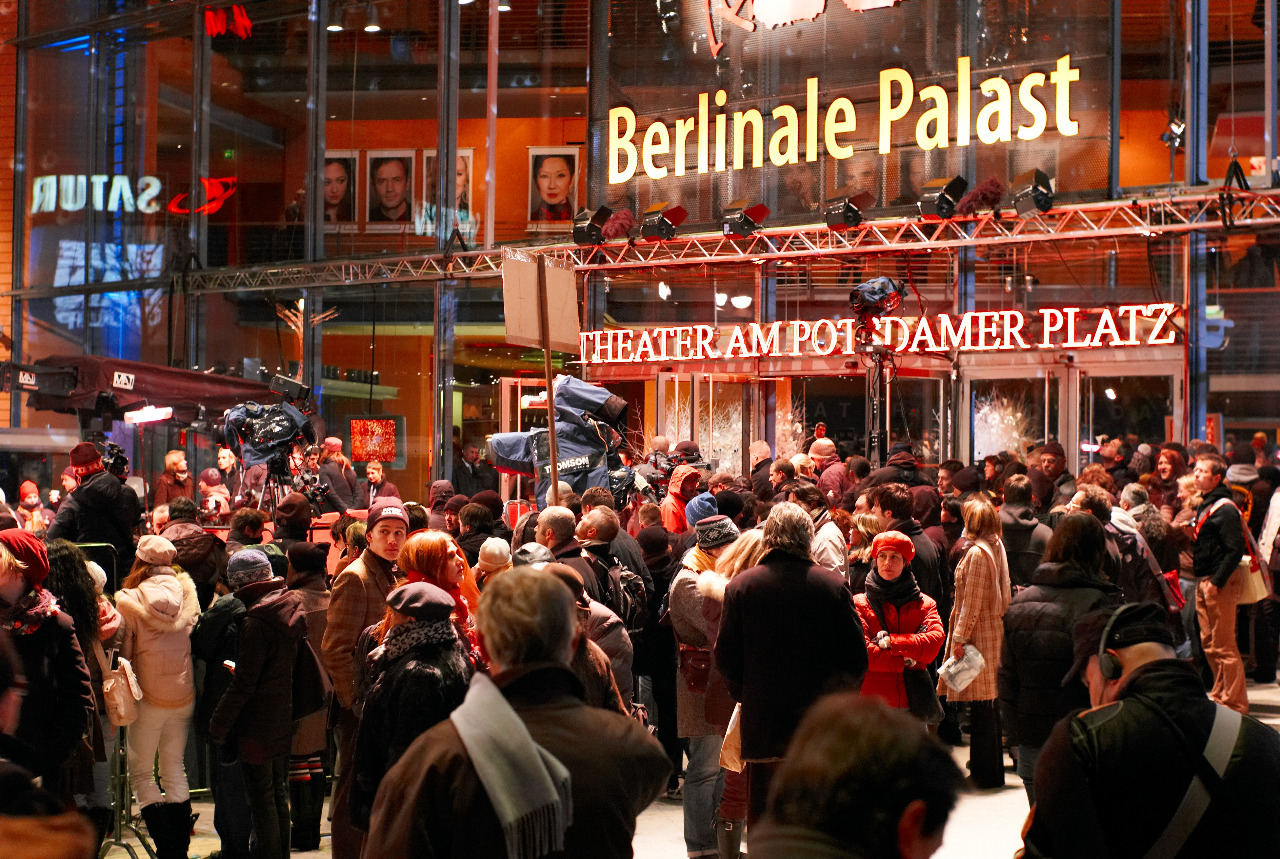 Despite the fact that the festival started only yesterday, international buyers are already showing interest in a number of Kazakhstani films.

According to Baurzhan Shukenov, Deputy Chairman of the Board, the Kazakhcinema aims to become a single content platform that will unite not only state-funded films, but also films shot by independent producers - in short, all content that is produced in the country. All information is presented at the KazakhCinema virtual booth. 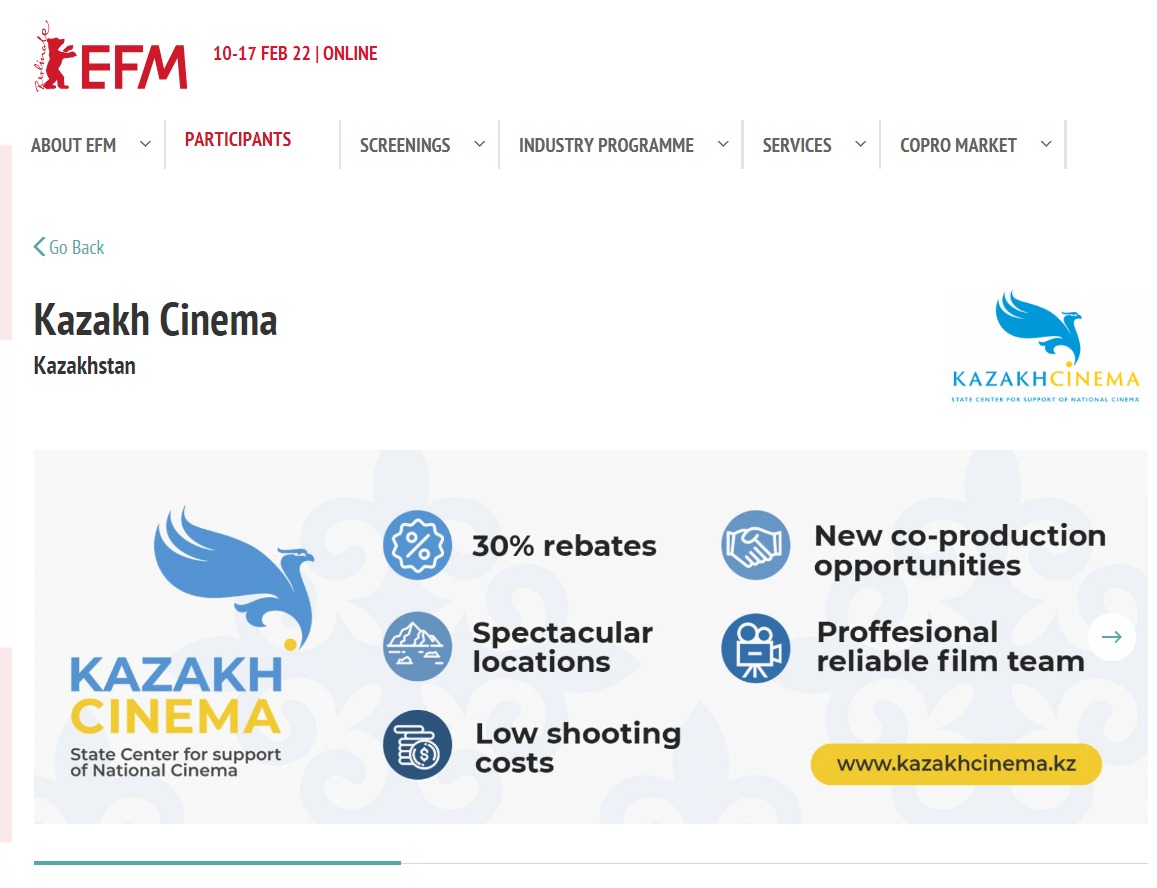 - “We are not going to stop at Berlin”, - B. Shukenov clarifies.  – We will continue to participate in the largest film markets in the world. At the upcoming Cannes Film Festival, the Pavilion of Kazakhstan is also a single platform where we see both Kazakhfilm and large production studios.   It would be right, if Kazakhcinema will continue to act in foreign markets as a single operator – this contributes to the formation of the good image of the domestic film industry and the understanding that the industry should be united and move in the same direction. The way it is accepted all over the world.