Development of Interfaith Dialogue for Peace and Harmony Discussed in Brussels

Ahead of the VII Congress of Leaders of World and Traditional Religions, the Embassy of Kazakhstan in Belgium, jointly with the Nazarbayev Center for the Development of Interfaith and Intercivilizational Dialogue, held a roundtable on “Interfaith dialogue for peace and harmony", Delovoy Kazakhstan reports.

Mr. Margulan Baimukhan, Ambassador of Kazakhstan in Brussels, Mr. Nurlan Yesimov, Deputy Chairman of the Board of the N.Nazarbayev Center for the Development of Interfaith and Intercivilizational Dialogue, Yulia Shapoval, Associate Professor of the Department of Religious Studies of the Eurasian National University named after L.N. Gumilyov participated in the event from the Kazakhstani side. From the Belgian side, the event was attended by Mr. Abdelaziz El Ouahabi, Coordinator of the Muslim Executive of Belgium, Mr. Frank Schwalba-Hoth, former Member of the European Parliament, Jean de Brabander, Coordinator of the Brussels Diplomatic Academy. The event was moderated by Mr. Marat Terterovm PhD, former lecturer of Islamic and Middle Eastern Studies at the Brussels School of International Studies.

At the commencement of the roundtable, Ambassador M.Baimukhan noted that the establishment of a culture of a peaceful dialogue is becoming one of the basic values of modern times, and emphasized that the activities of the Congress of World and Traditional Religions can become a new promising area of cooperation with European institutions. 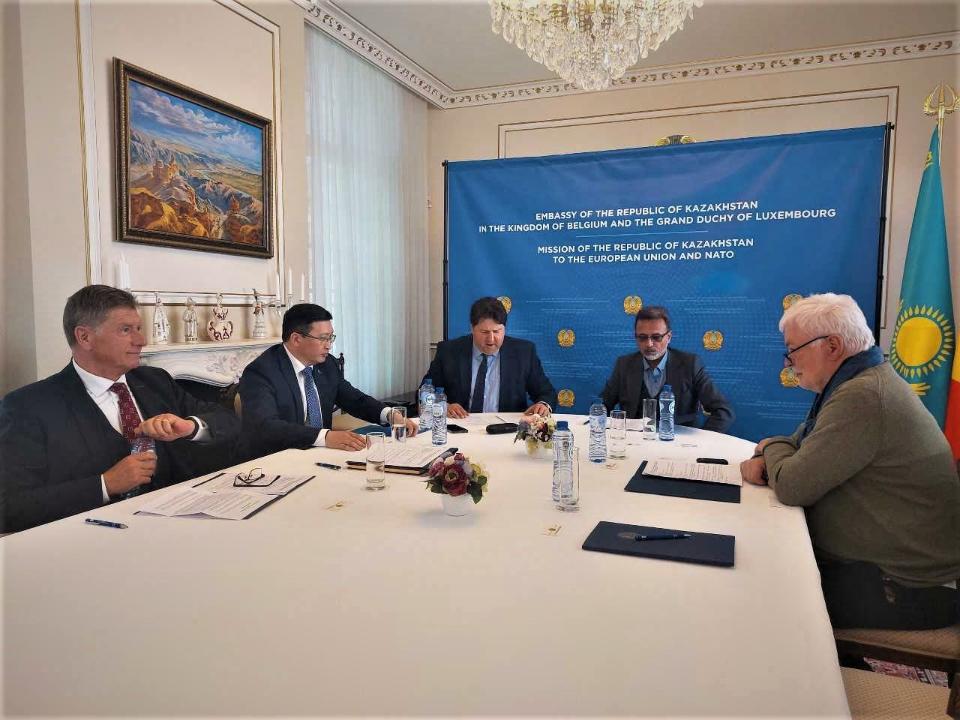 In turn, the Deputy Chairman of the Board of the N.Nazarbayev Center Mr. N.Yessimov spoke about the key areas of the organization’s activities, promotion of conceptual ideas of the Congress of Leaders of World and Traditional Religions at the international level, and acquainted attendees with preparations for the upcoming VII Congress, which will be held in September 2022. Mr. Yessimov also noted that the Congress became a significant contribution of Kazakhstan to the global process of interreligious dialogue and took a special place in the world community, strengthening the principles of harmony and tolerance, mutual understanding, and cooperation in the international arena.

The Coordinator of the Belgian Muslim Executive Mr. A.El Ouahabi emphasized that the future of all religions of the world is closely interconnected and that representatives must understand that extremism threatens an interfaith dialogue. 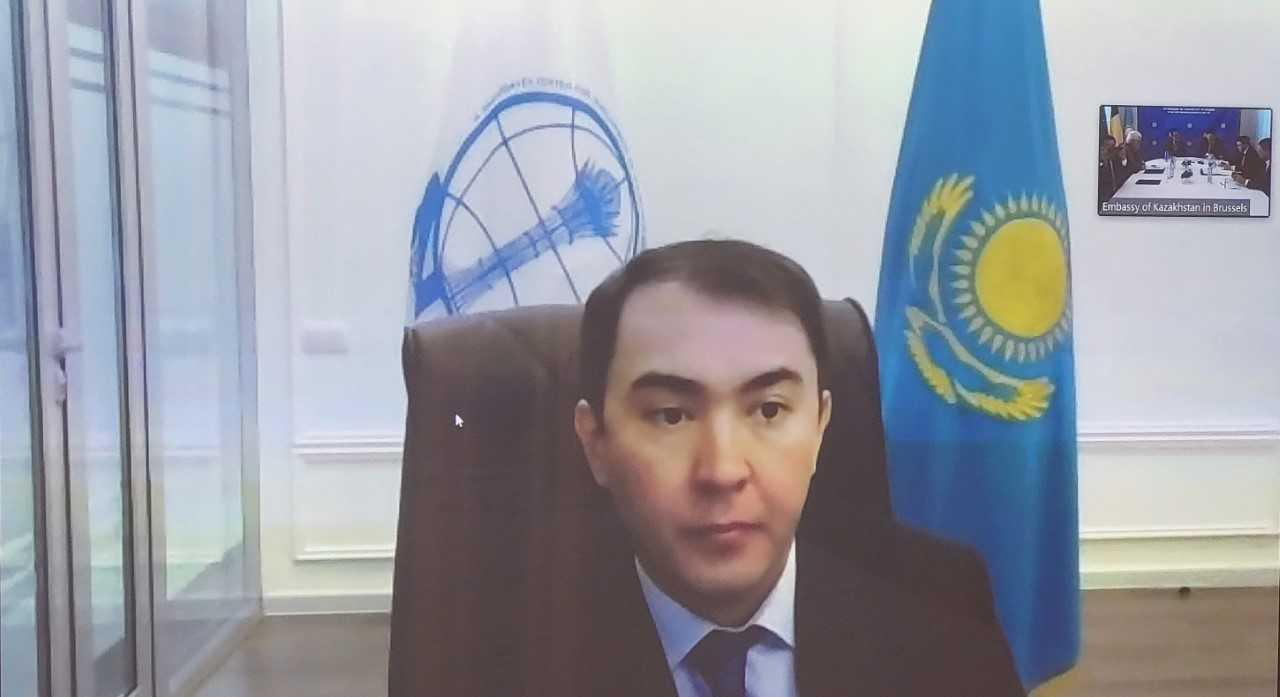 Former Member of the European Parliament F.Schwalba-Hoth noted the need to develop the "respect for religious views", in addition to the existing concept of "religious tolerance." As part of this proposal, Mr.Schwalba-Hoth stressed the importance of equal treatment of all religions in the world.

Mr. J. de Brabander, the coordinator of the Brussels Diplomatic Academy, drew the attention of participants to the fact that religions are based on the principles of peace and harmony, while conflicts in any form contradict the very essence of religions.

In turn, the associate professor of the Department of Religious Studies of the Eurasian National University named after L.N. Gumilyov Y.Shapoval spoke about the results of her research, according to which people paid more attention to their religious beliefs and sought support through prayers during the recent pandemic.

Former lecturer of Islamic and Middle Eastern Studies at the Brussels School of International Studies, Ph.D. Mr. M.Terterov cited a number of significant misconceptions in the field of religious education and called on the international community to pay closer attention to the issue of interfaith and inter-civilizational understanding.

In general, the participants of the round table emphasized the importance of promoting interfaith and inter-civilizational dialogue at the international level, especially in the context of joint efforts to overcome the consequences of the pandemic, as well as resolving regional conflicts that require interethnic and interreligious harmony in the name of peace and mutual understanding.