On May 2-3, 2022, the XV World Forestry Congress was held in Seoul. The event was attended by a Kazakh delegation headed by the Vice Minister of Ecology, Geology and Natural Resources of the Republic of Kazakhstan A.Shalabekova, Delovoy Kazakhstan reports.

A.Shalabekova, speaking within the framework of the event, noted the importance of preserving and increasing the forest fund, and also the instruction of the President of the Republic of Kazakhstan K.Tokayev to plant 2 billion trees by 2025. 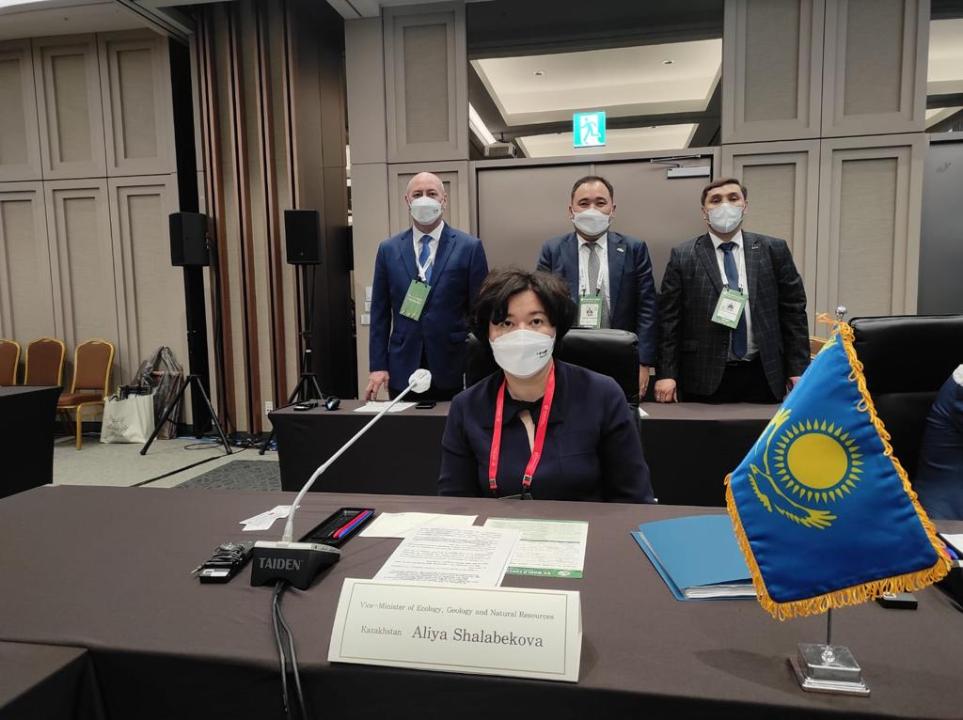 It should be noted that the World Forestry Congress is held every six years under the auspices of the Food and Agriculture Organization of the United Nations and is considered one of the most influential meetings of representatives of the forestry sector in the world.

Representatives of 144 countries of the world, heads of international and scientific organizations, ambassadors and diplomats accredited in the Republic of Korea, as well as more than 30 ministers and officials of relevant departments took part in this event.