Permanent Mission of Kazakhstan to the United Nations and other international organizations in Geneva hosted the Permanent Representative-level regional meeting of countries of Central Asia and Mongolia with the International Commission against the Death Penalty (ICDP), Delovoy Kazakhstan reports. 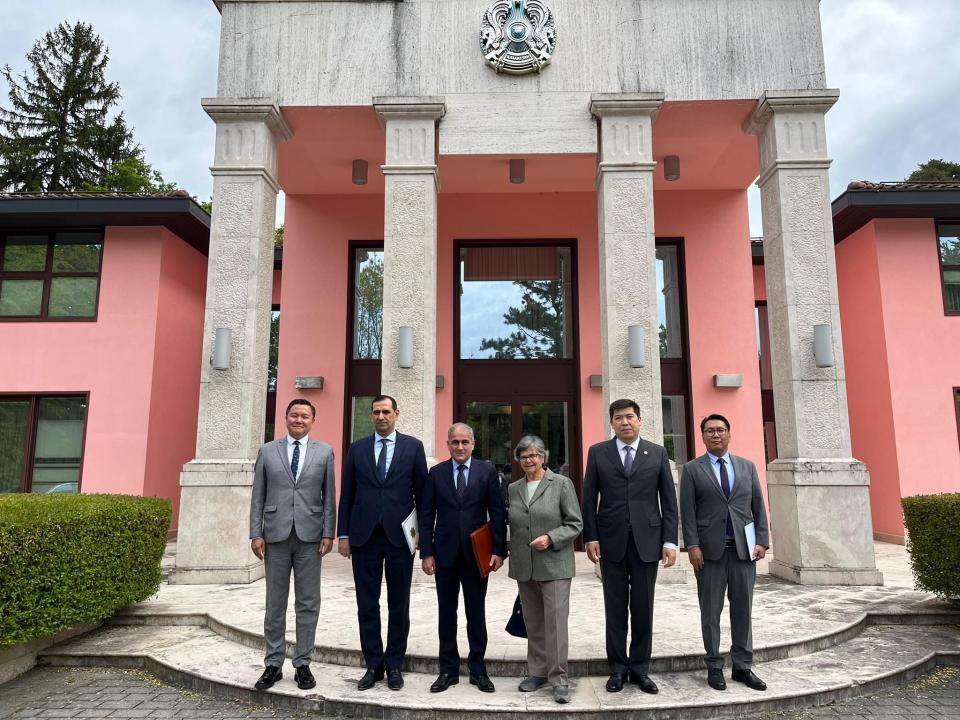 Representatives of Central Asian countries and Mongolia, ICDP Vice President and former President of the Swiss Confederation Ruth Dreifuss, and ICDP Commissioner and ex-President of Mongolia Tsakhiagiin Elbegdorj discussed measures taken by the countries of the region to abolish capital punishment and discussed possible ways of the Central Asia to become a death penalty free zone. 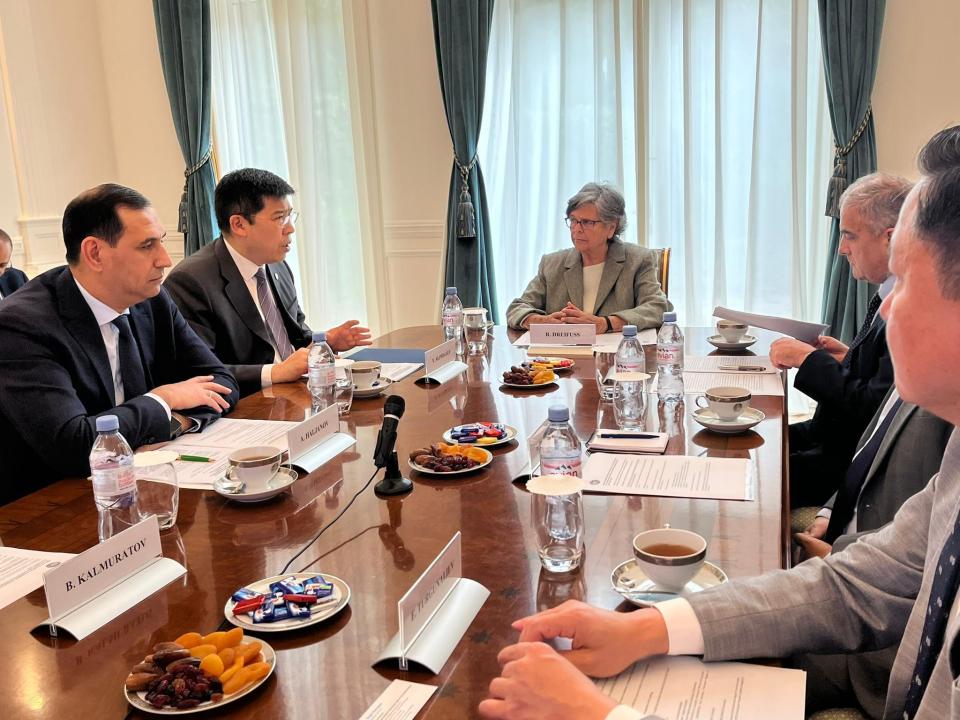 In his statement Permanent Representative Yerlan Alimbayev informed the colleagues about Kazakhstan’s ratification in 2021 of the Second Optional Protocol to the International Covenant on Civil and Political Rights, aiming at the abolition of the death penalty. Furthermore, Kazakh Ambassador briefed participants on the political reforms initiated by President Tokayev under the Second Republic agenda, and the Head of State’s Decree on a referendum on amendments to Constitution, which also includes the amendment prohibiting death penalty. 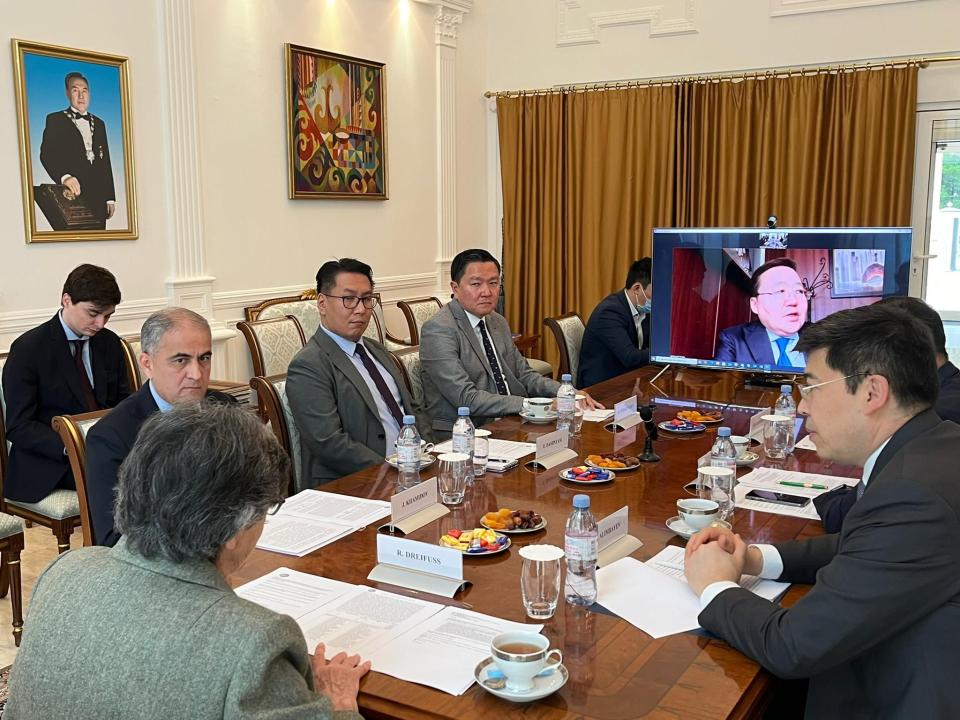 ICDP Vice President Ruth Dreifuss congratulated Kazakhstan on the progress achieved in abolishing death penalty and welcomed the President Tokayev’s reform agenda. During the meeting, representatives of countries of Central Asia and Mongolia shared their experiences and vision for a way forward towards achieving a death penalty free region. 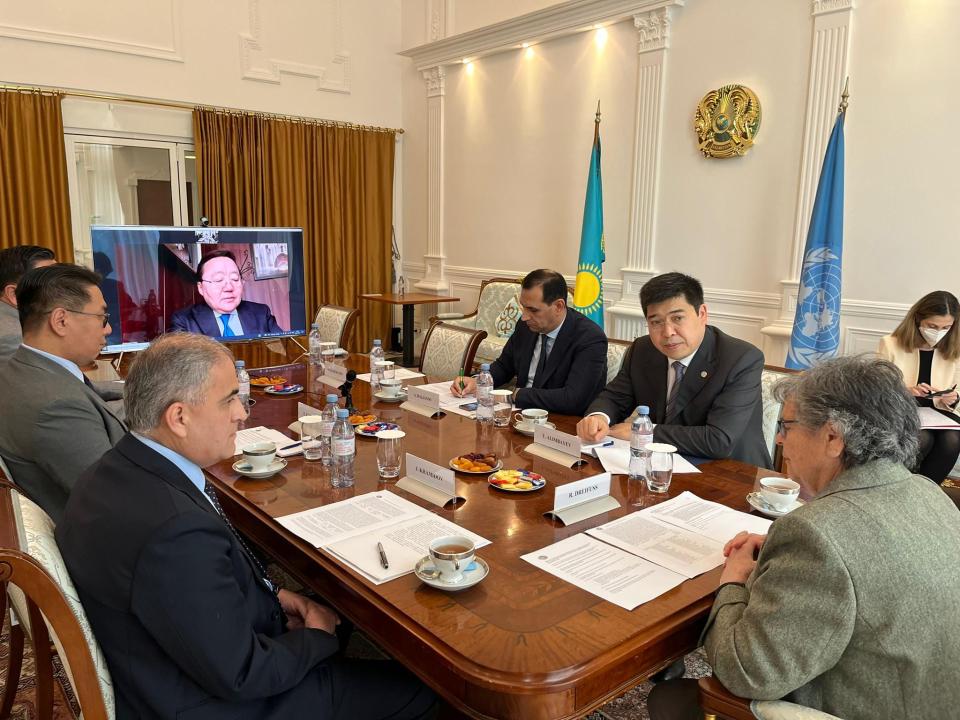