As part of a working trip to the North Kazakhstan region, the Prime Minister of the Republic of Kazakhstan Alikhan Smailov held a meeting on the socio-economic development of the region, Delovoy Kazakhstan reports. 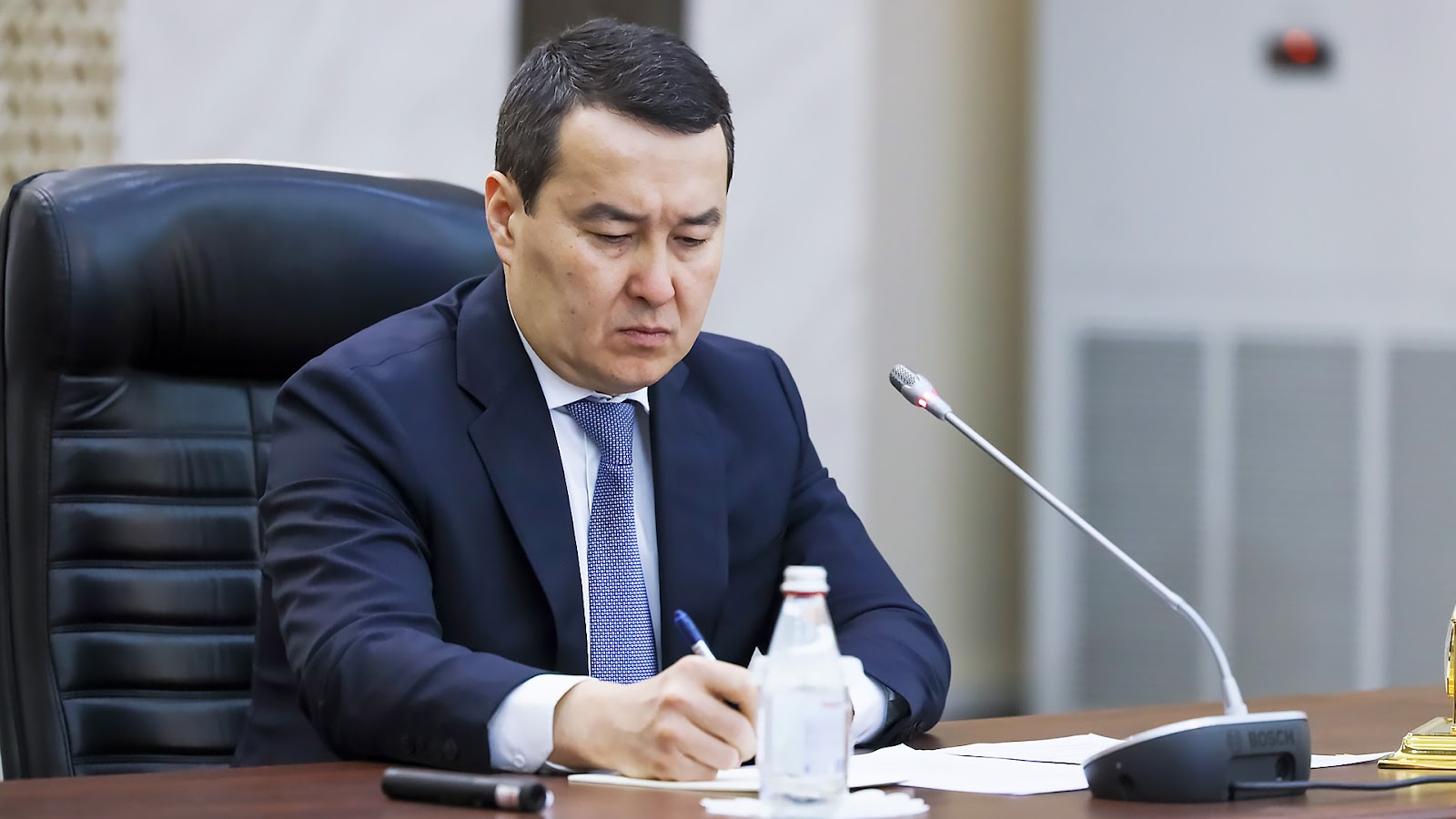 After listening to the speakers, the Prime Minister of the Republic of Kazakhstan noted that on behalf of the Head of State, in May last year, a Comprehensive Plan for the Socio-Economic Development of the North Kazakhstan Region until 2025 was adopted, which provides for 1.8 trillion tenge. This plan will make it possible to implement a number of important projects, including the production of new products, create permanent jobs, and qualitatively change the life of the inhabitants of the region as a whole.

“One of the main tasks facing the leadership of the region is the timely and high-quality implementation of the planned projects, as they should give an additional impetus to socio-economic development. To achieve this goal, the Government is providing all the necessary support,” said Alikhan Smailov. 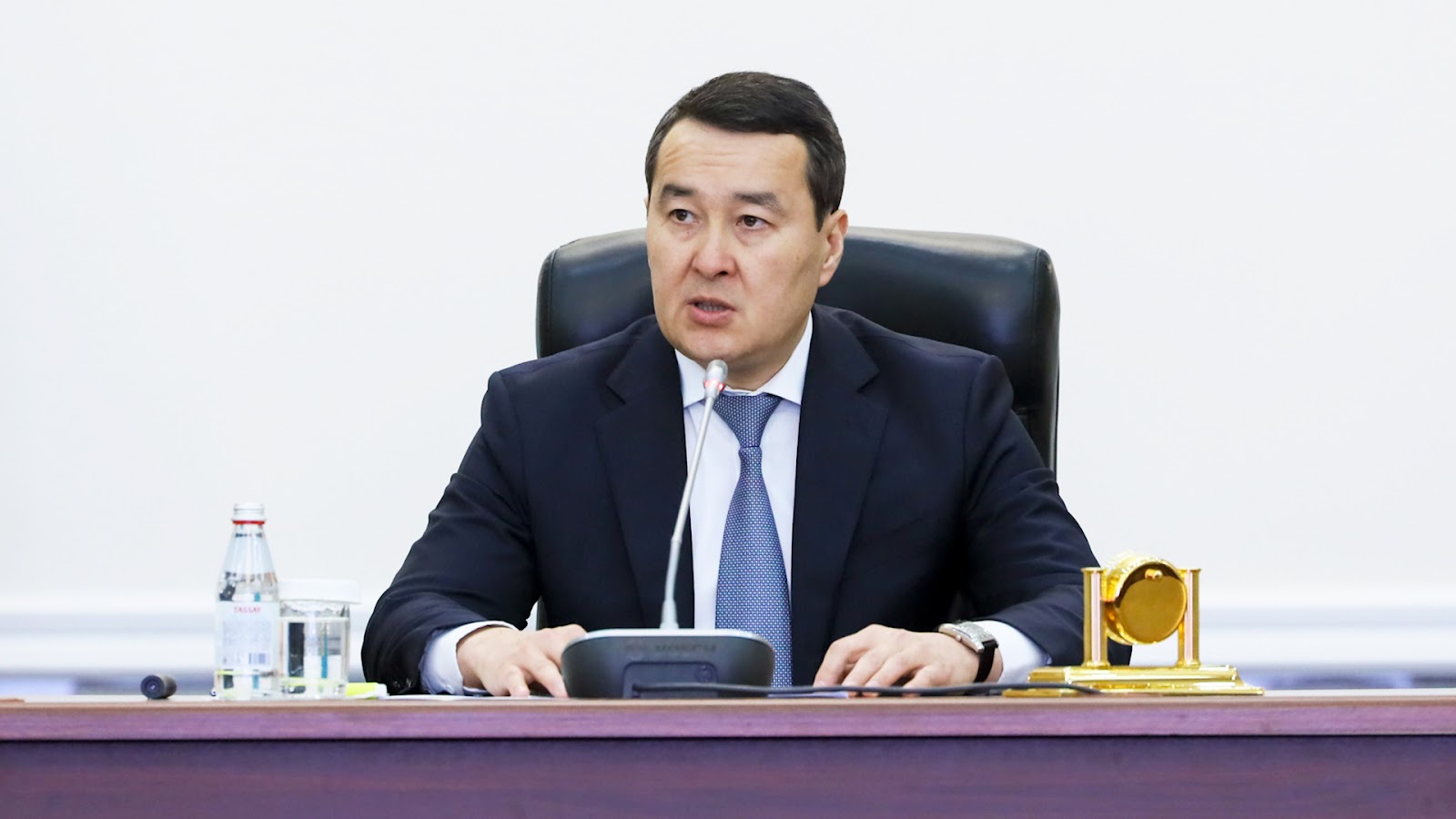 So, in 2022, the development of the North Kazakhstan region provides for expenses in the amount of 108.6 billion tenge. Upon clarification of the republican budget, an additional 72.7 billion tenge will be allocated.

“First of all, these expenses should go to the development of the social and engineering infrastructure of the region. To achieve high-quality results in this direction, it is necessary to ensure the effective use of the allocated funds,” the Prime Minister of the Republic of Kazakhstan emphasized.

During the meeting, Alikhan Smailov drew attention to a number of other issues. 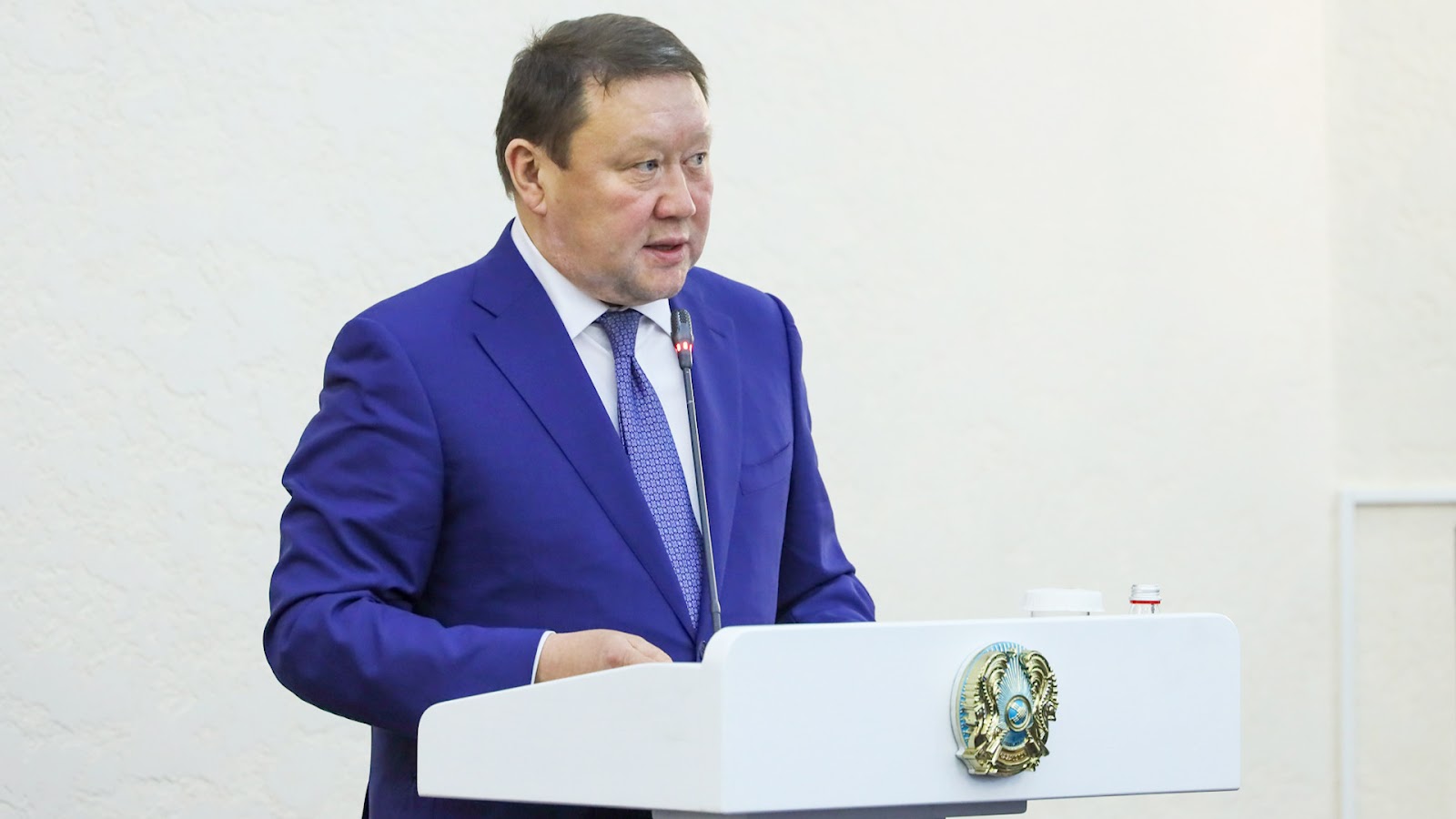 Pointing to the sharp rise in food prices in the world, the Head of Government noted that the task of the leadership of all state bodies and regions is to minimize the negative impact and prevent unreasonable price increases in the domestic market.

“In the North Kazakhstan region, since the beginning of the year, prices for socially significant food products have increased by 12.6%. In order to avoid food shortages and rising prices, all available tools should be used as efficiently as possible. The Akimat needs to strengthen control over the price premium so that it does not exceed 15%,” the Prime Minister of the Republic of Kazakhstan instructed.

Alikhan Smailov added that for the import of early ripe vegetables from the southern regions and neighboring countries of Central Asia, direct contracts are required.

In addition, through trade networks, it is necessary to widely use the mechanism of the turnaround scheme, and through the forward mechanism - to conclude direct agreements for the supply of agricultural products.

The Prime Minister also noted that a pool of 37 investment projects worth 320 billion tenge is being implemented in the region. Thanks to them, more than 4,000 new permanent jobs will be created.

“This year it is planned to implement 19 investment projects for 36.2 billion tenge with the creation of more than 1 thousand new jobs. The akimat of the region needs to ensure the high-quality implementation of all projects on schedule,” the head of the Government of the Republic of Kazakhstan emphasized.

Summing up the meeting, Alikhan Smailov instructed the ministries of industry and infrastructure development, finance and national economy: by the end of July 2022, complete the adjustment of the cost of design and estimate documentation for the section of the Petropavlovsk-Kurgan highway of republican significance; by the end of 2023 – to complete all works on the reconstruction of this section; by the end of this year - to ensure a high proportion of roads in standard condition.

Summing up the results of the meeting, the Prime Minister noted that the leadership of the North Kazakhstan region has set large and responsible tasks that need to be solved as efficiently as possible.