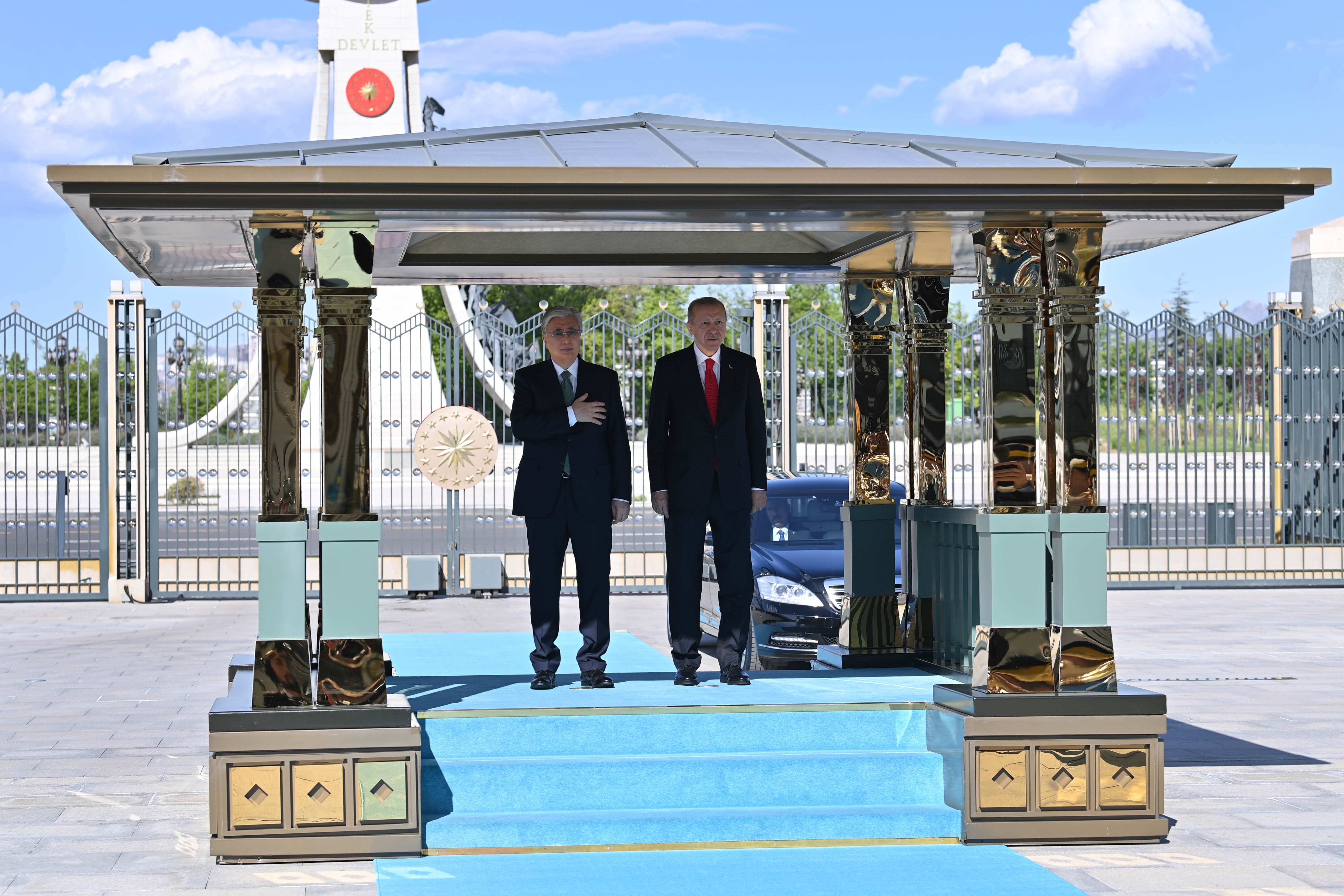 The negotiations were preceded by an official welcoming ceremony at the Presidential Complex. The head of the Guard of Honor gave a report to the leaders of the two countries. After the national anthems of Kazakhstan and Türkiye were played, Kassym-Jomart Tokayev and Recep Tayyip Erdogan introduced members of official delegations to each other. Following the ceremony, the two presidents held bilateral negotiations in a narrow format. 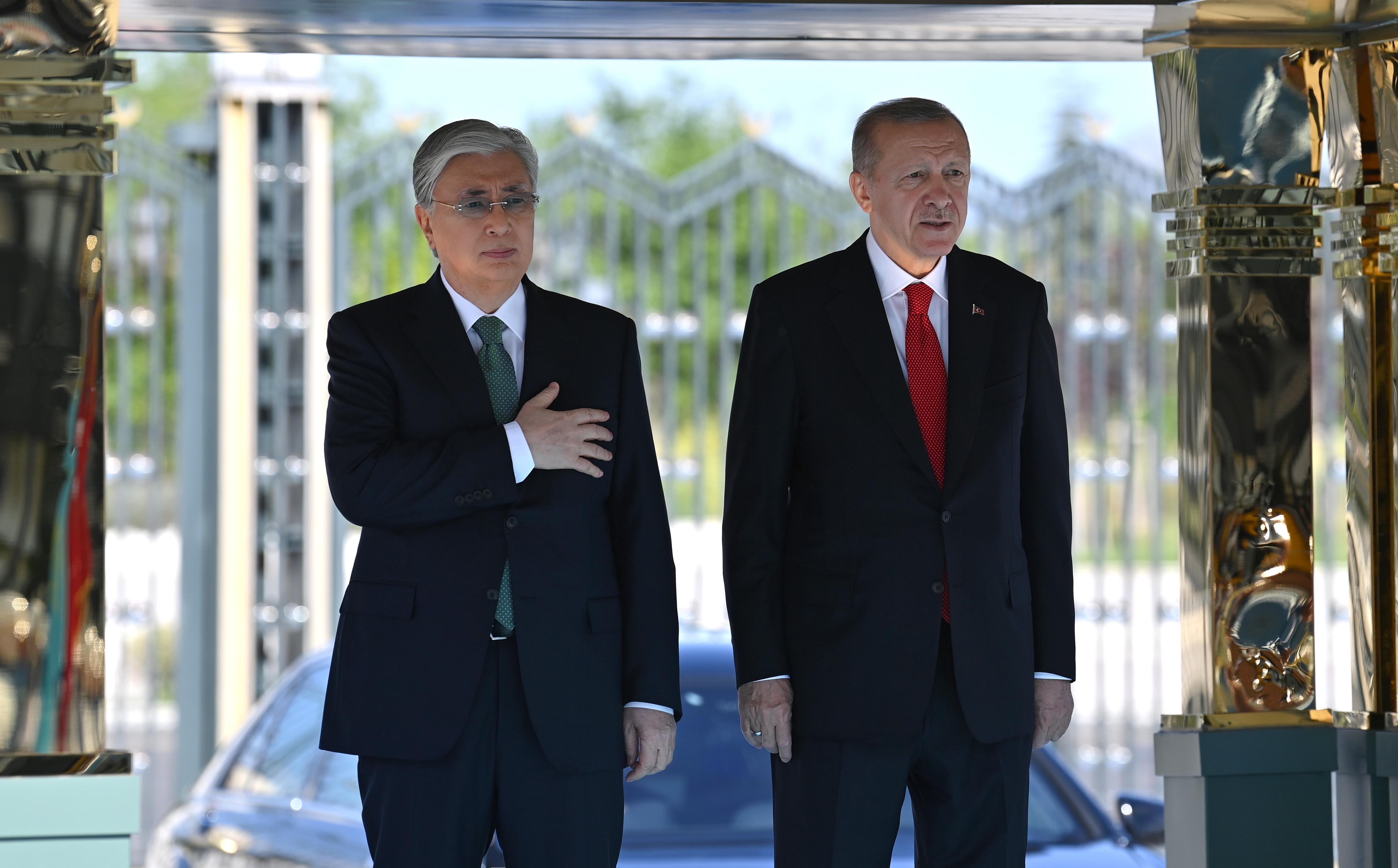 The heads of state discussed a wide range of issues of the Kazakh-Turkish strategic partnership, paying special emphasis on strengthening ties in the political, trade, economic, cultural and humanitarian areas. They also touched upon the international and regional agenda.

President Tokayev thanked President Erdogan for the invitation to pay a visit to the fraternal Türkiye and invited him to pay reciprocal visit to Kazakhstan. In turn, the Turkish leader expressed appreciation to President Tokayev for accepting the invitation and arriving in Ankara. President Erdogan has accepted the invitation to pay a visit to Kazakhstan in the coming autumn. 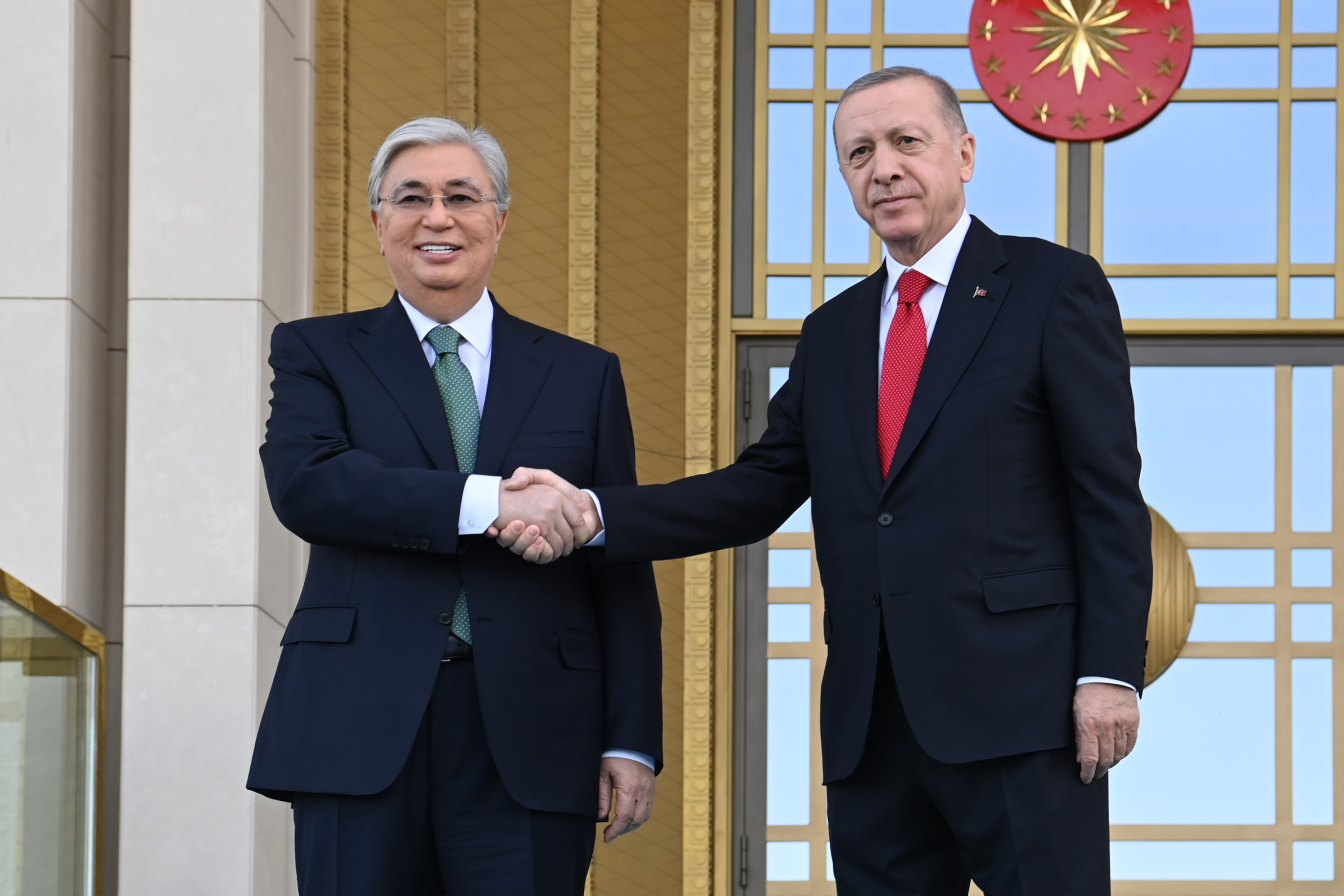 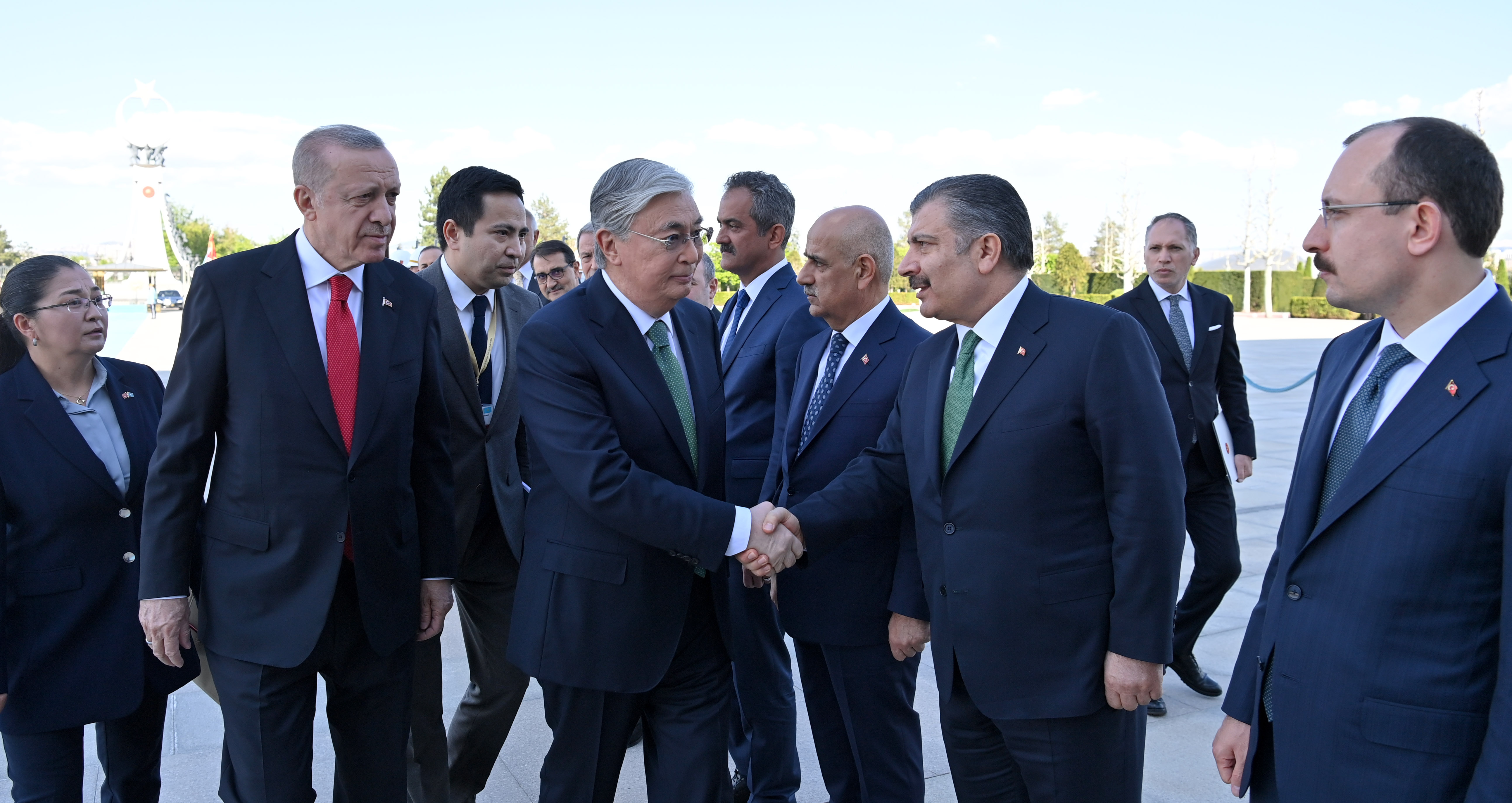