The second day of the visit of Deputy Prime Minister - Minister of Foreign Affairs of Kazakhstan Mukhtar Tileuberdi to Washington, D.C. began at the US State Department with bilateral talks with Secretary of State Antony Blinken. In the spirit of mutual understanding and open dialogue, the parties discussed a wide range of issues of cooperation between Kazakhstan and the United States, Delovoy Kazakhstan reports.

Minister Tileuberdi emphasized that in line with the multi-vector foreign policy, Kazakhstan will continue to strengthen cooperation with the United States. “Over 30 years of diplomatic relations, our bilateral cooperation has been brought to the level of an enhanced  strategic partnership,” the Minister noted. 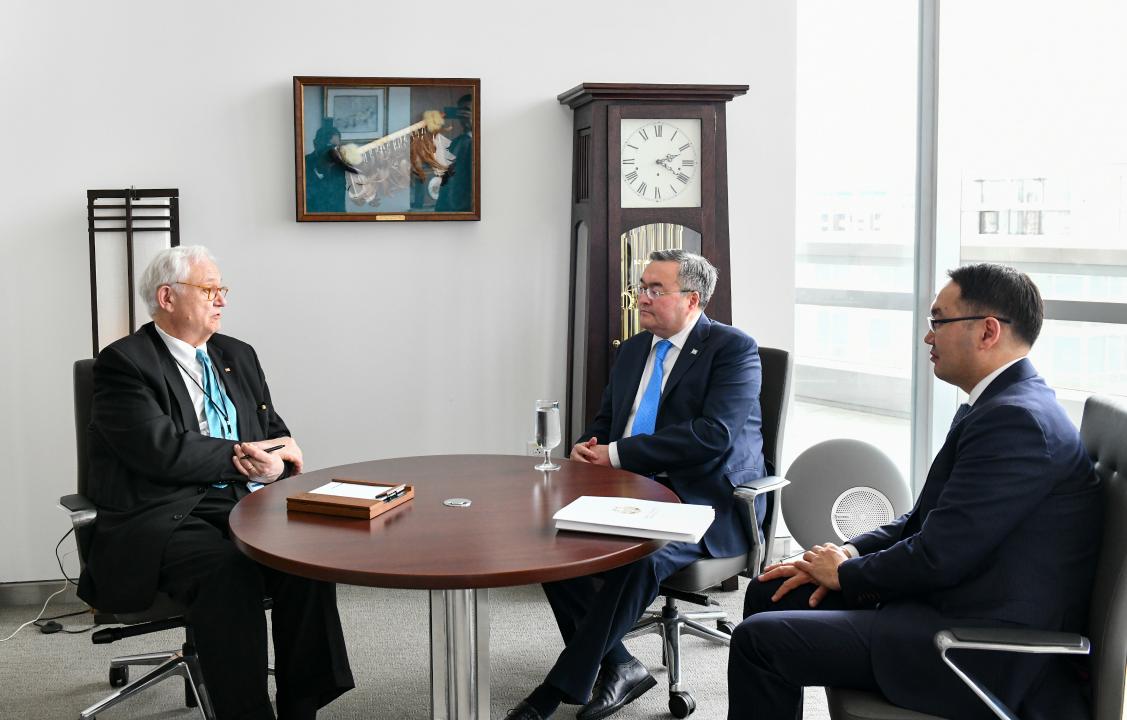 In his turn, Secretary Blinken stressed that "our partnership is based on the unwavering commitment of the United States to the independence, sovereignty and territorial integrity of Kazakhstan." 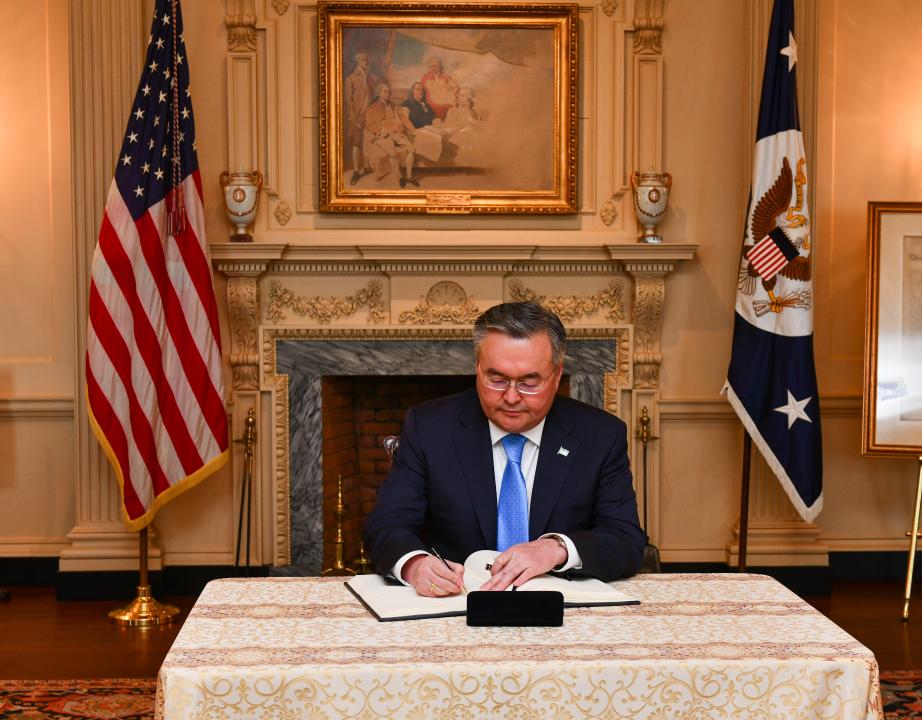 The head of the Foreign Ministry of Kazakhstan provided in detail about the fundamental reforms carried out by President Kassym-Jomart Tokayev to build a "New Kazakhstan" and the upcoming national referendum on amendments to the Constitution. 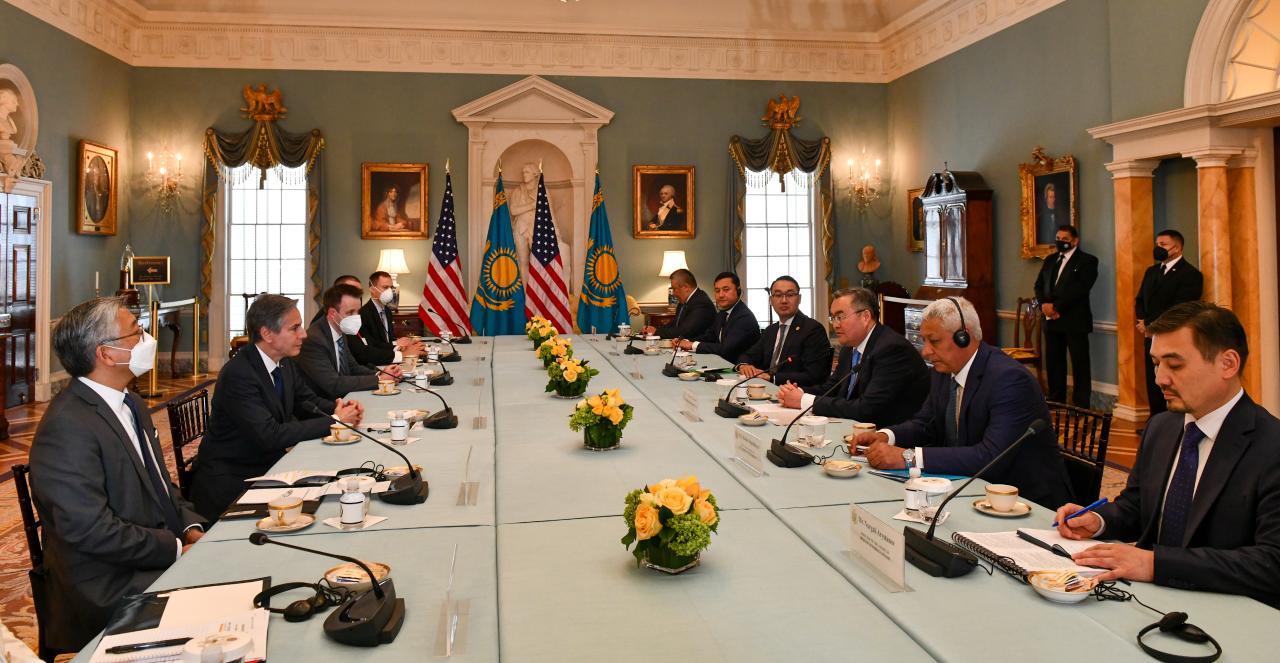 The US Secretary of State welcomed the democratic reforms in Kazakhstan and underlined Washington, D.C.'s readiness to assist in the practical implementation of political and economic reforms. 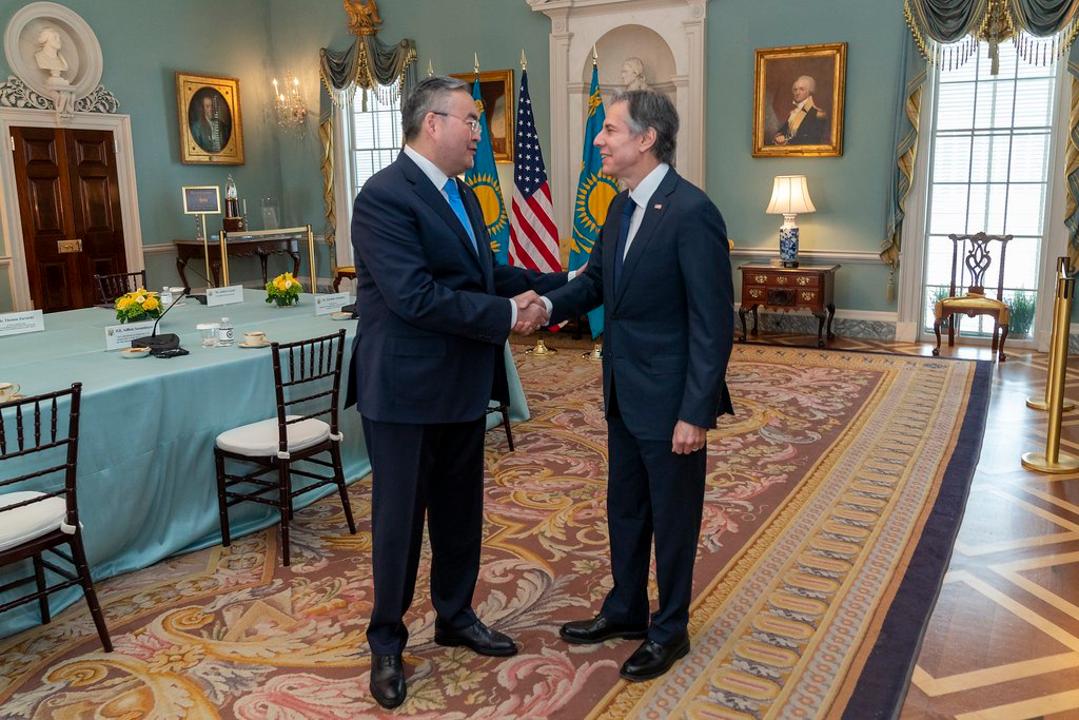 A thorough exchange of views took place on topical issues on the global and regional agenda, within which the parties confirmed their intention to further strengthen mutually beneficial cooperation in bilateral and multilateral formats. 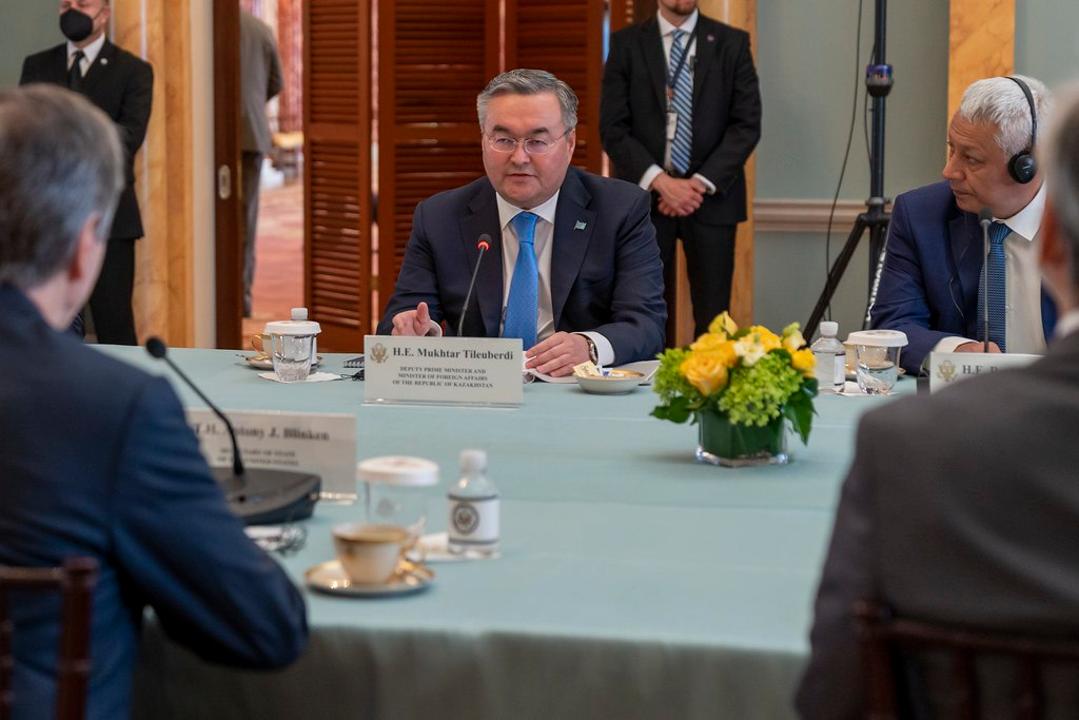 Later that day, Foreign Ministry Tileuberdi held talks with US Deputy Secretary of Energy David Turk. Mr. Tileuberdi noted that Kazakhstan is a reliable partner of the United States both in the energy sector and in nuclear non-proliferation. 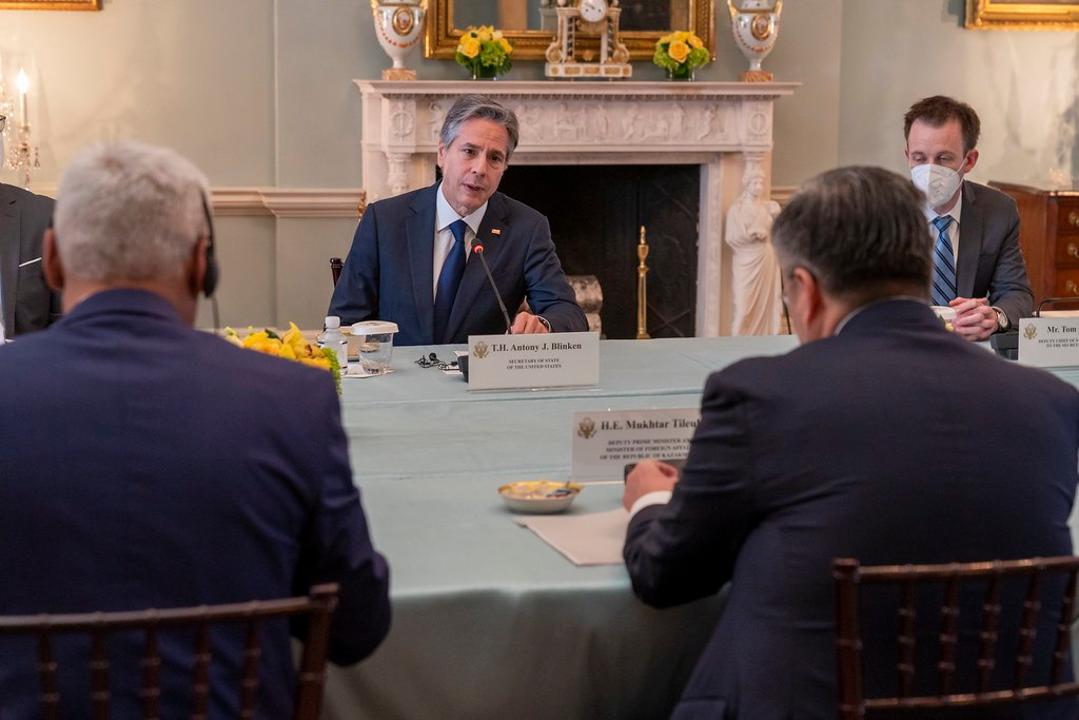 With the increasing importance of clean energy sources and zero-emission economies, Kazakhstan is also aligning its economic priorities with the climate agenda by focusing on decarbonizing the economy and introducing low-carbon technologies. 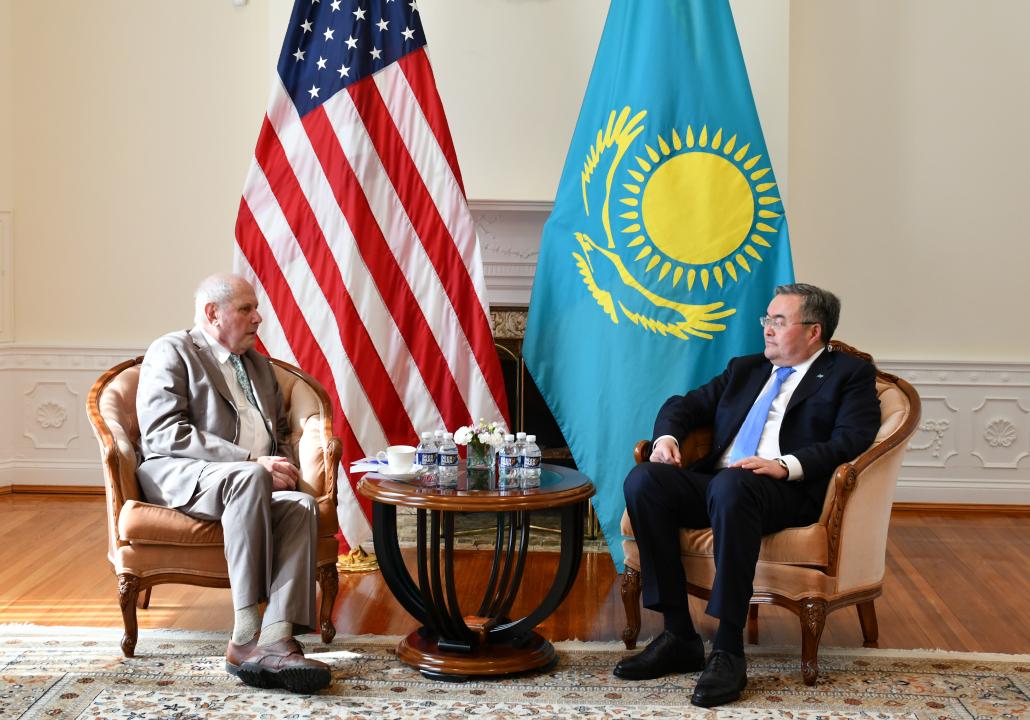 During the visit, Foreign Minister Tileuberdi also met with the heads of "think tanks" - the president of "Center for Strategic and International Studies" John Hamre and the chairman of the "Central Asia Caucasus Institute" Frederick Starr, during which a thorough exchange of views on topical issues of  domestic and foreign policy of Kazakhstan was held.