The results of social and economic development of the country and the implementation of the national budget for 8 months of this year were considered at the Government session chaired by Prime Minister Alikhan Smailov, Delovoy Kazakhstan reports.

The Minister of National Economy Alibek Kuantyrov reported that the growth rate of Kazakhstan's economy in Jan-Aug was 3.1%. Growth in the real sector reached 3.3%, business activity in services amounted to 2.3%. Among the sectors, construction, information and communication, transport and warehousing, trade, manufacturing, agriculture and mining showed positive dynamics. There was also an acceleration in the growth rate of investment in fixed assets to 5.7%.

Foreign trade turnover in the reporting period increased by 37% to $74.3 billion: exports increased by 52.9% to $48.9 billion, including processed goods increased by 35.7% to $14.3 billion and imports of goods totaled $25.3 billion. Positive trade balance reached $23.6 billion.

As for the manufacturing industries, there was a 7.9% increase in machinery production, including 18.2% in car manufacturing, 8.3% in electrical equipment production, 3.5% in food, 7.5% in beverages, 5.1% in plastic products, 2.4% in finished metal products, 11.8% in chemical products and 7.1% in clothing.

Deputy Prime Minister, Minister of Finance Yerulan Zhamaubayev spoke about execution of the republican budget for the reporting period.

State budget expenditures were executed by 98.4 percent, the national budget by 99.5 percent and local budgets by 97.6 percent.

The comprehensive privatization plan for 2021-2025 provides for the realization of 675 objects. During the reporting period 240 objects worth 57 billion tenge were sold and transferred to the trust management with the right of subsequent redemption. 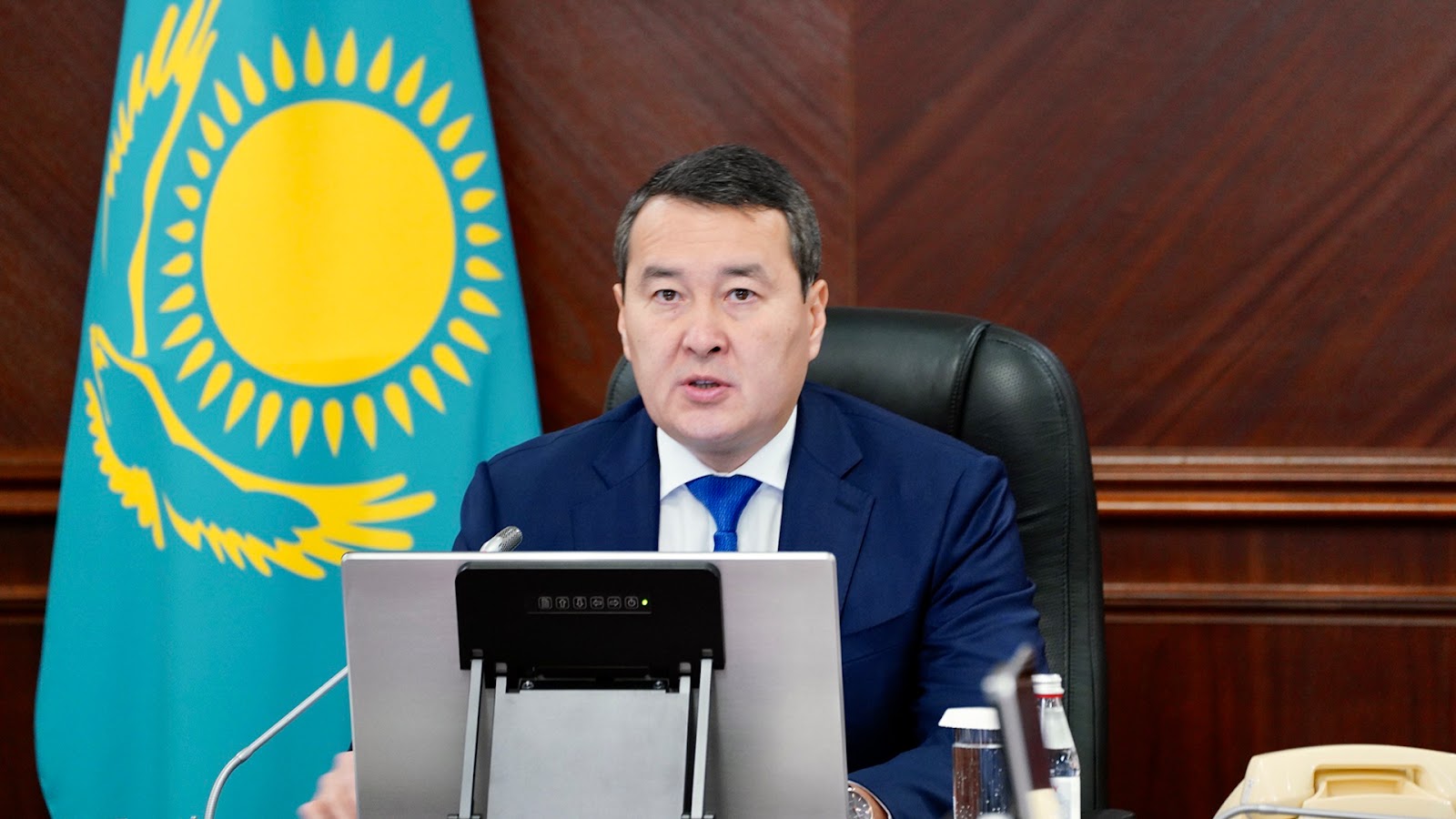 The Prime Minister noted that the main drivers of economic growth were the manufacturing industry, machine building, including the automotive industry and production of other vehicles, including locomotives and wagons.

There are high rates in the construction sector with 8.8 million square meters of housing commissioned. In addition, positive dynamics is recorded in agriculture, trade, transport and communications.

"According to all major indicators, growth was observed in Akmola, Karaganda, Kostanay regions and in Shymkent. Akimats of all regions should not reduce the target rates" Alikhan Smailov, the Prime Minister

At the same time he pointed out that following the results of August there is a negative trend of annual inflation growth by 16%.

"The akimats of the regions together with government agencies should strengthen the work on stabilizing the prices of socially important food products, stimulating the production of food and saturation of the domestic market with them" Alikhan Smailov