Alikhan Smailov said that during the last 30 years in cooperation with the EBRD about 300 projects worth more than $10 billion were implemented in various sectors of the economy. 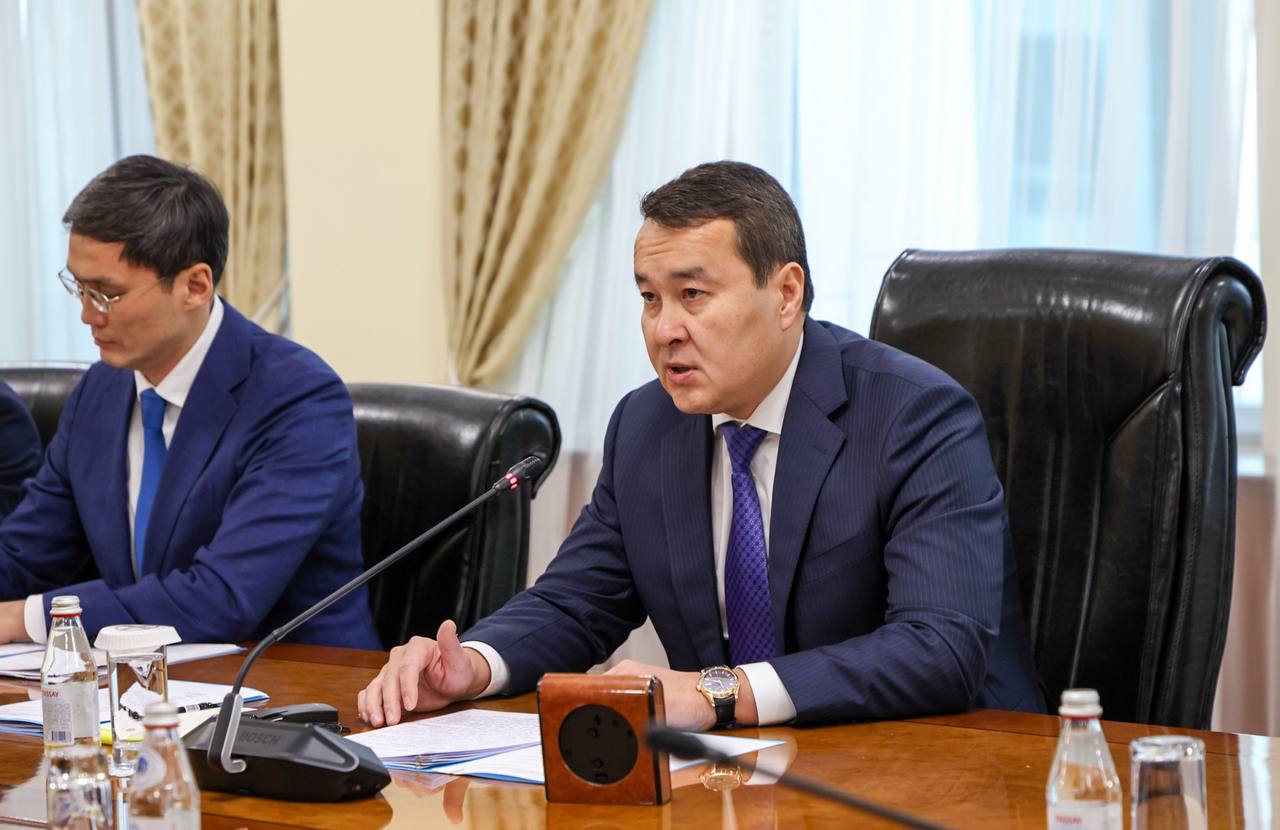 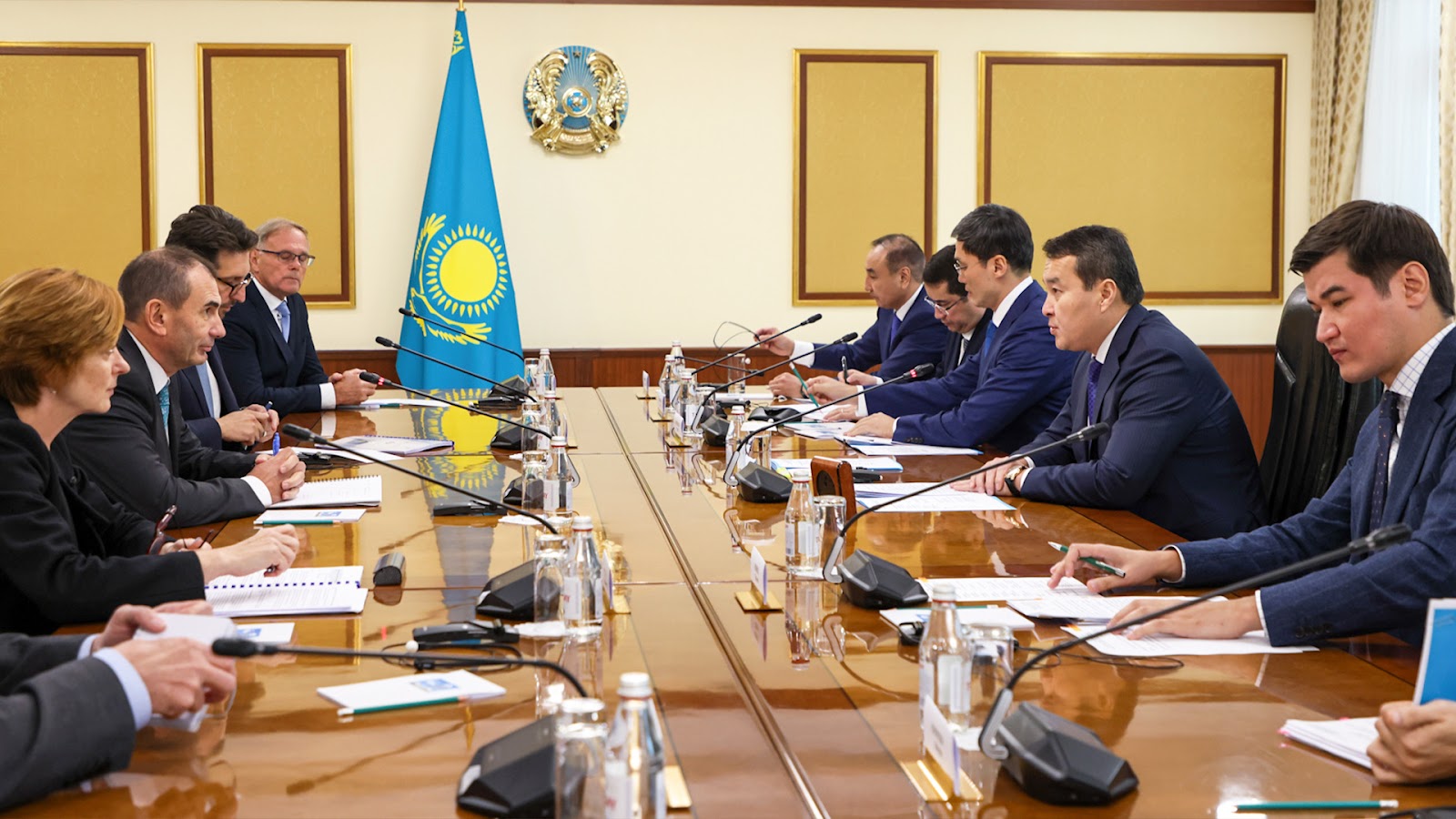 "The Government is now implementing large-scale reforms set by the Head of State, which are aimed at qualitative modernization of the economy. They should provide a significant increase in the welfare of our citizens, so we welcome the participation and support of the EBRD in this direction," Prime Minister said.

For his part, Alain Pilloux noted that continuation of the existing and launch of new projects in Kazakhstan is one of the EBRD's priorities. 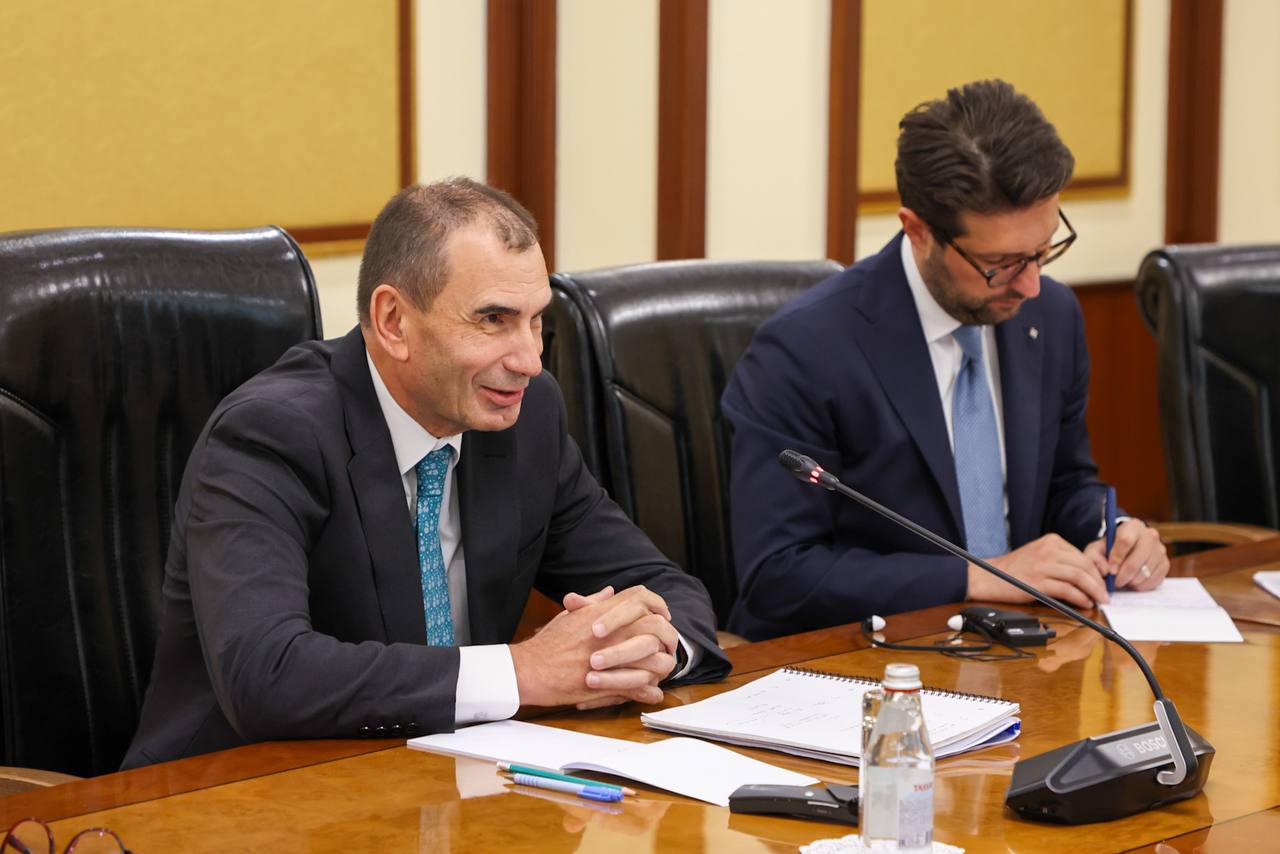 "Kazakhstan can rely on the EBRD for 100%. We are also interested in helping your country to achieve decarbonization of the economy by 2060. We consider the conversion of Almaty CHP-2 from coal to gas to be the flagship project in this direction. This is a very large and important project, in which we plan to invest substantial funds," Alain Pilloux said. 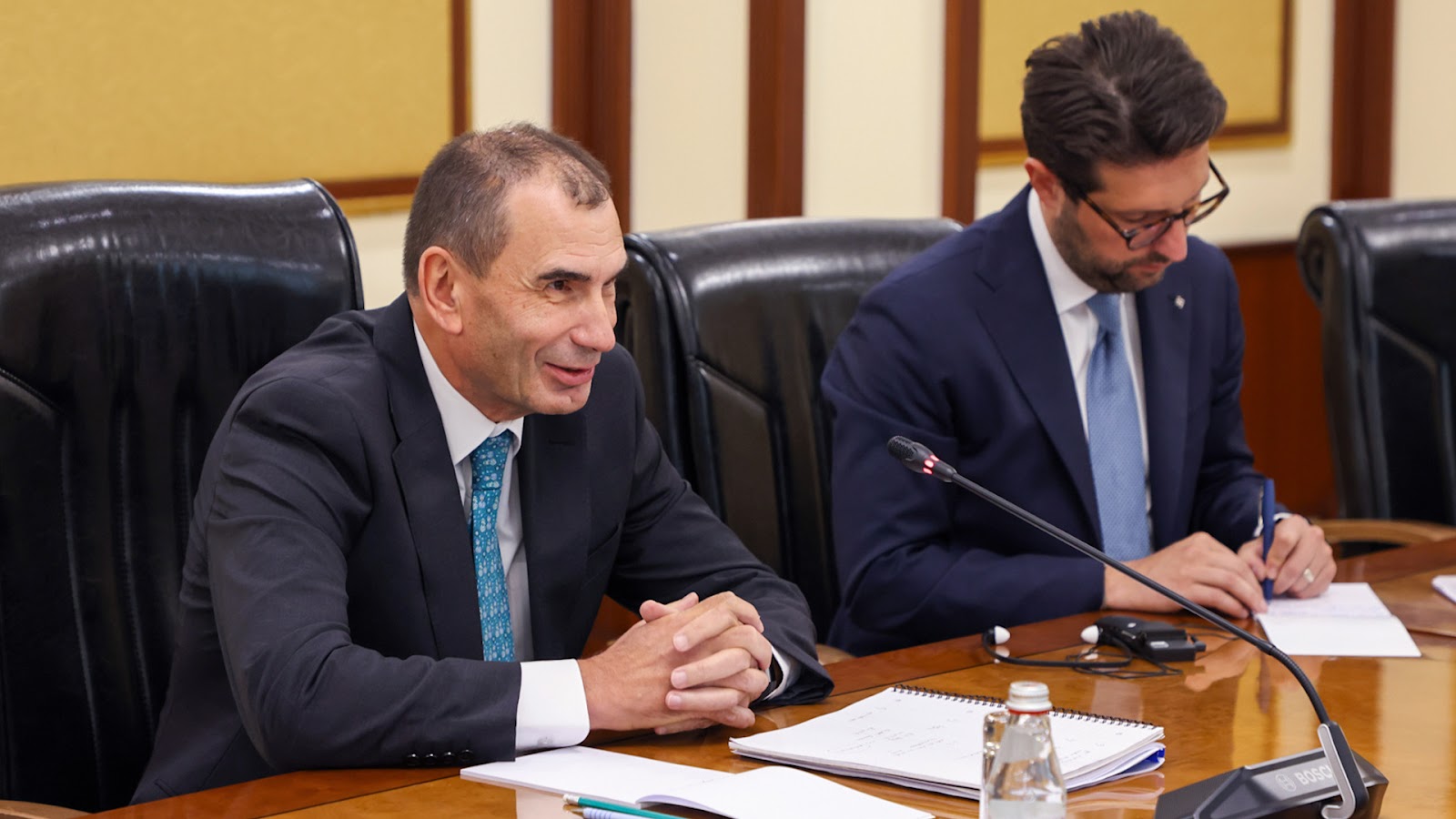 He also said that the Bank is ready to continue financing the development of the renewable energy sources and other infrastructure projects in Kazakhstan. "A lot of things are being done by the Government of Kazakhstan, so we are ready to develop and implement larger projects," Alain Pilloux emphasized. 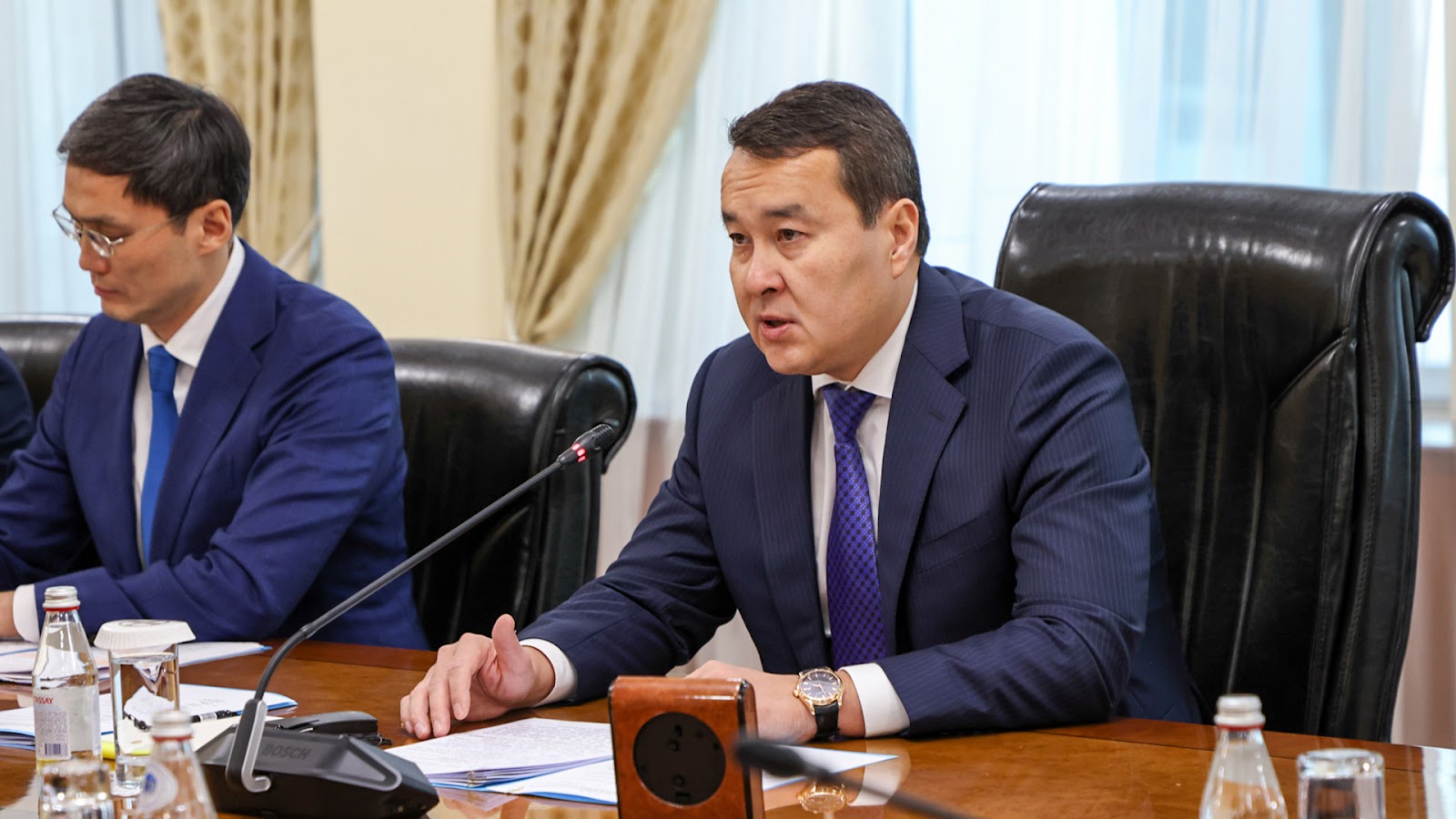 Summing up the meeting, Alikhan Smailov confirmed the interest of the Government to increase interaction with the Bank in all mutually beneficial directions.