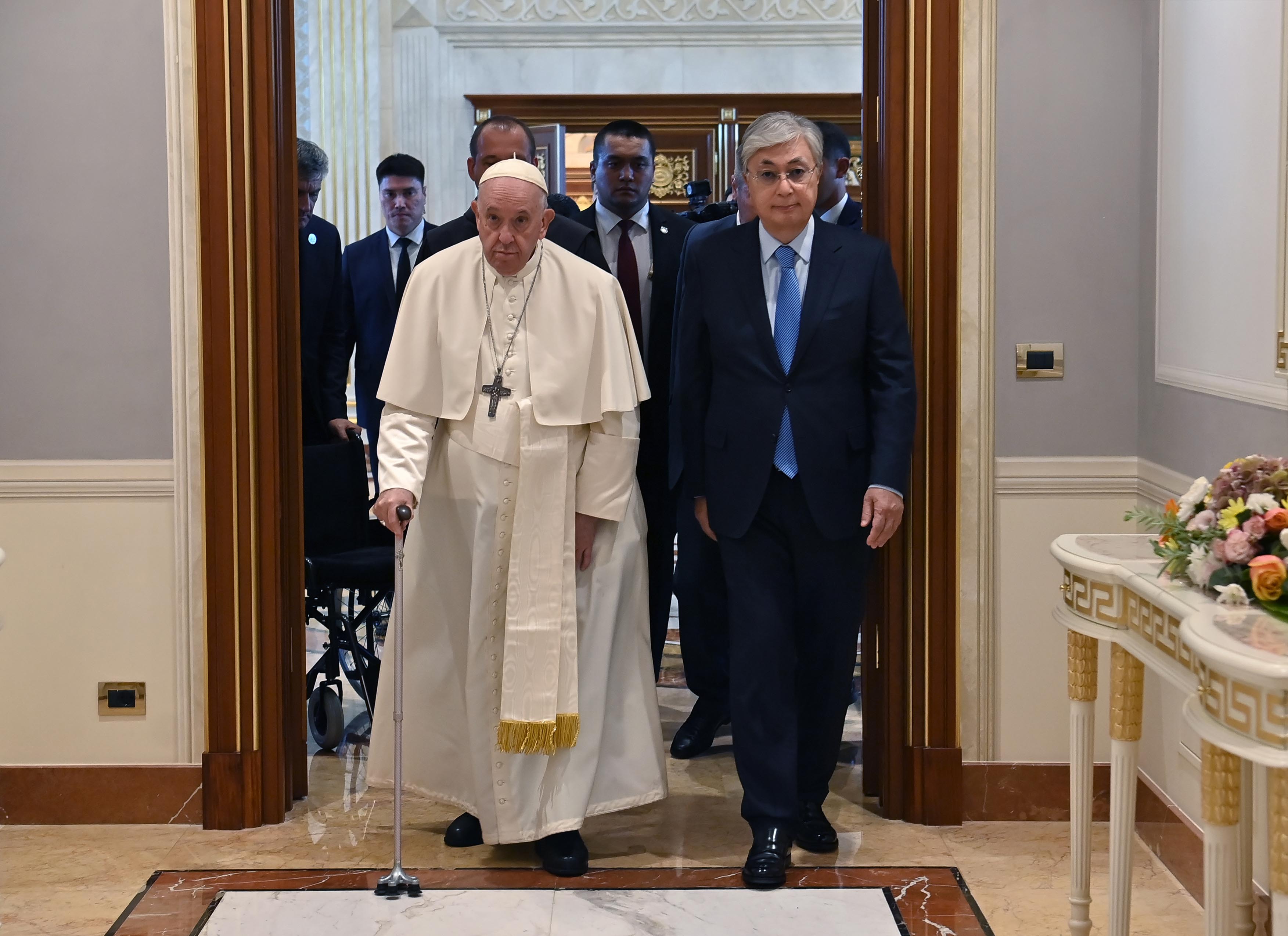 In memory of his stay in the hospitable Kazakh land, Kassym-Jomart Tokayev presented the Pontiff Kazakh national musical instrument dombra.

“The Kazakh people are especially grateful to you for the fact that you spoke very warmly about our culture, especially about dombra. Now all mass media are quoting your words. Everyone says that the Pope is the best promoter of Kazakh culture, and, in particular, our national instrument of dombra. Now it is very popular among youth and children. And after your words, I think the interest in dombra will be shown not only in Kazakhstan, but also abroad,” President Tokayev said. 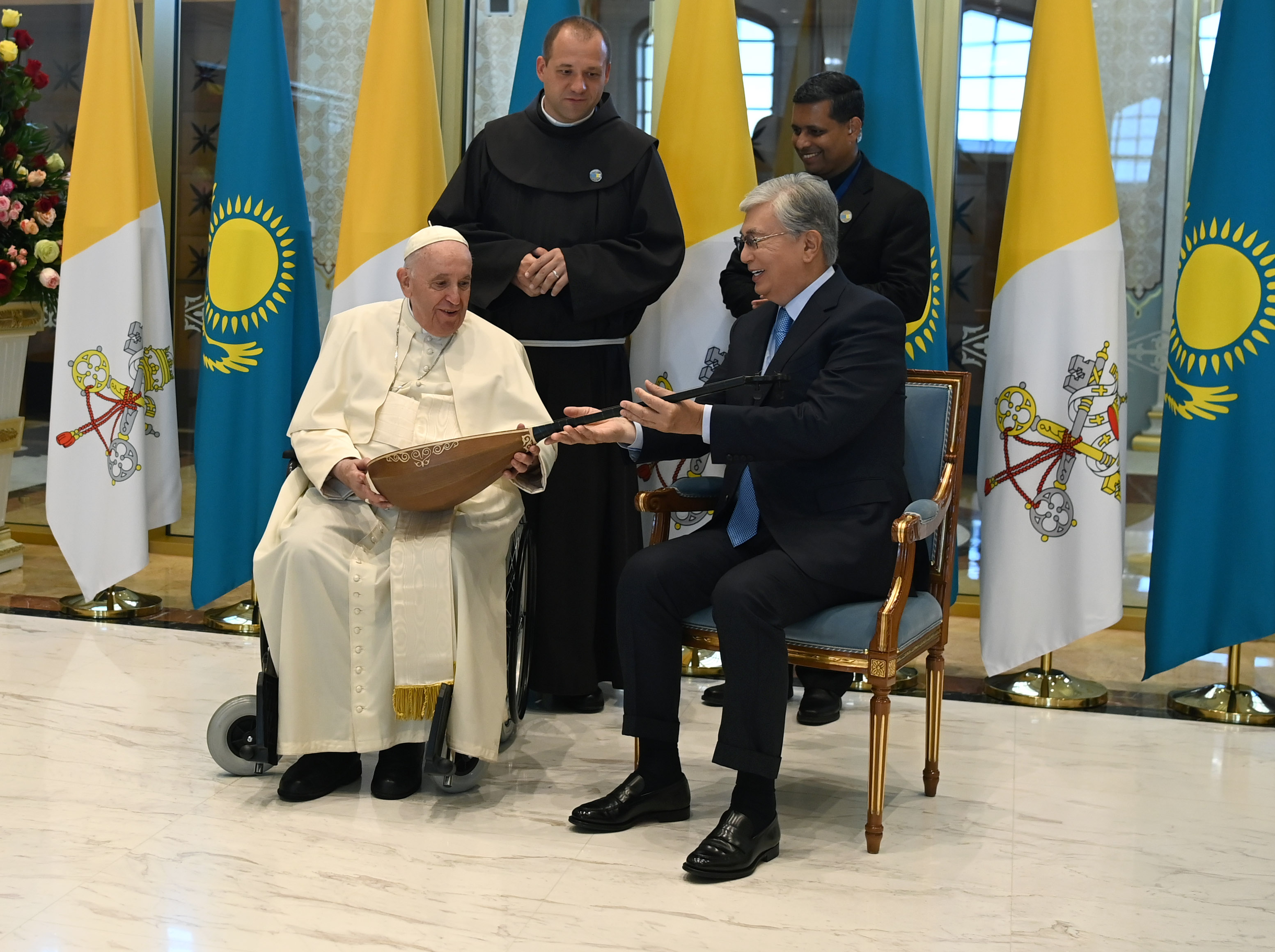 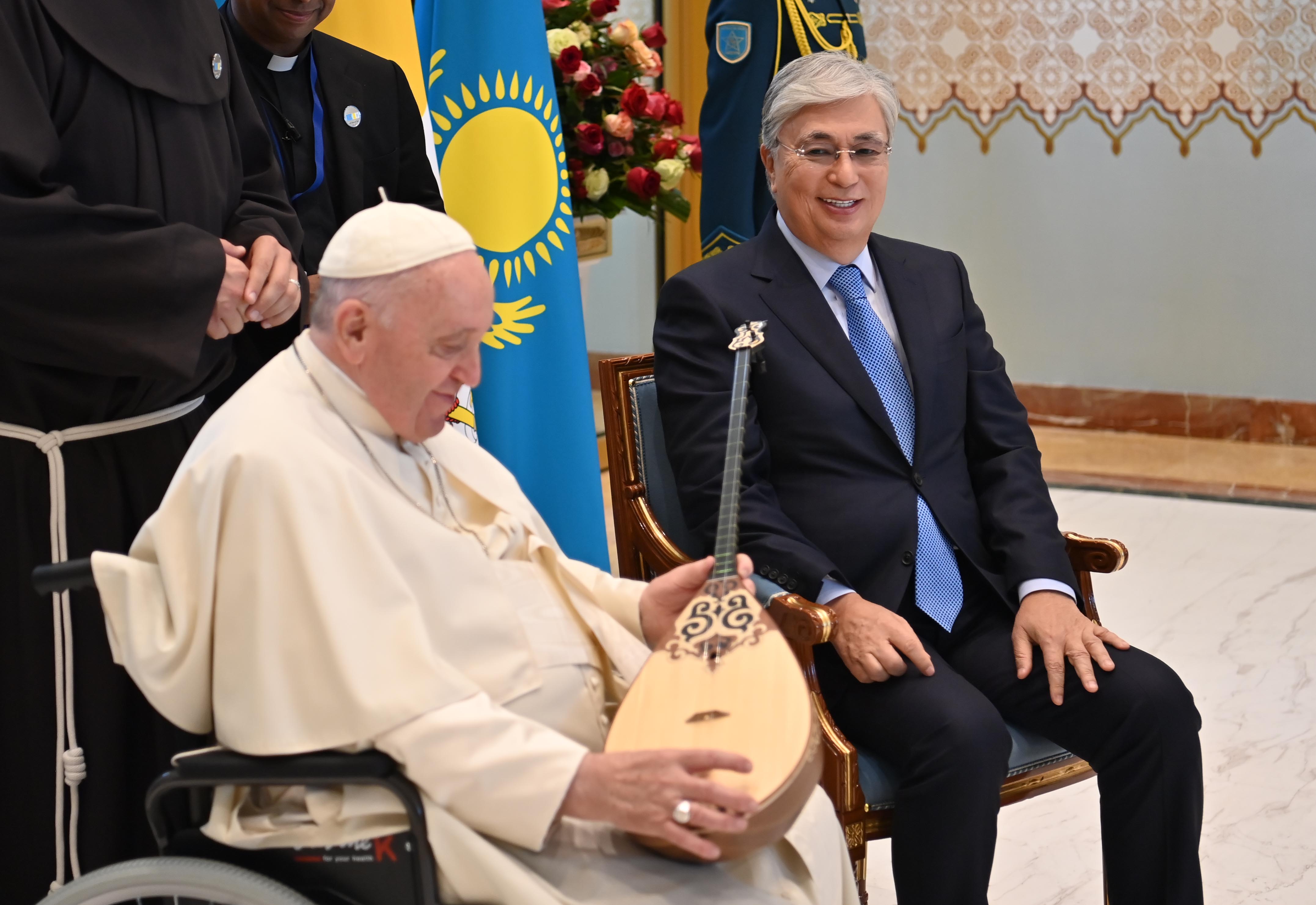