In his speech, Kassym-Jomart Tokayev focused on the priority areas of development of the Shanghai Cooperation Organization, Delovoy Kazakhstan reports. 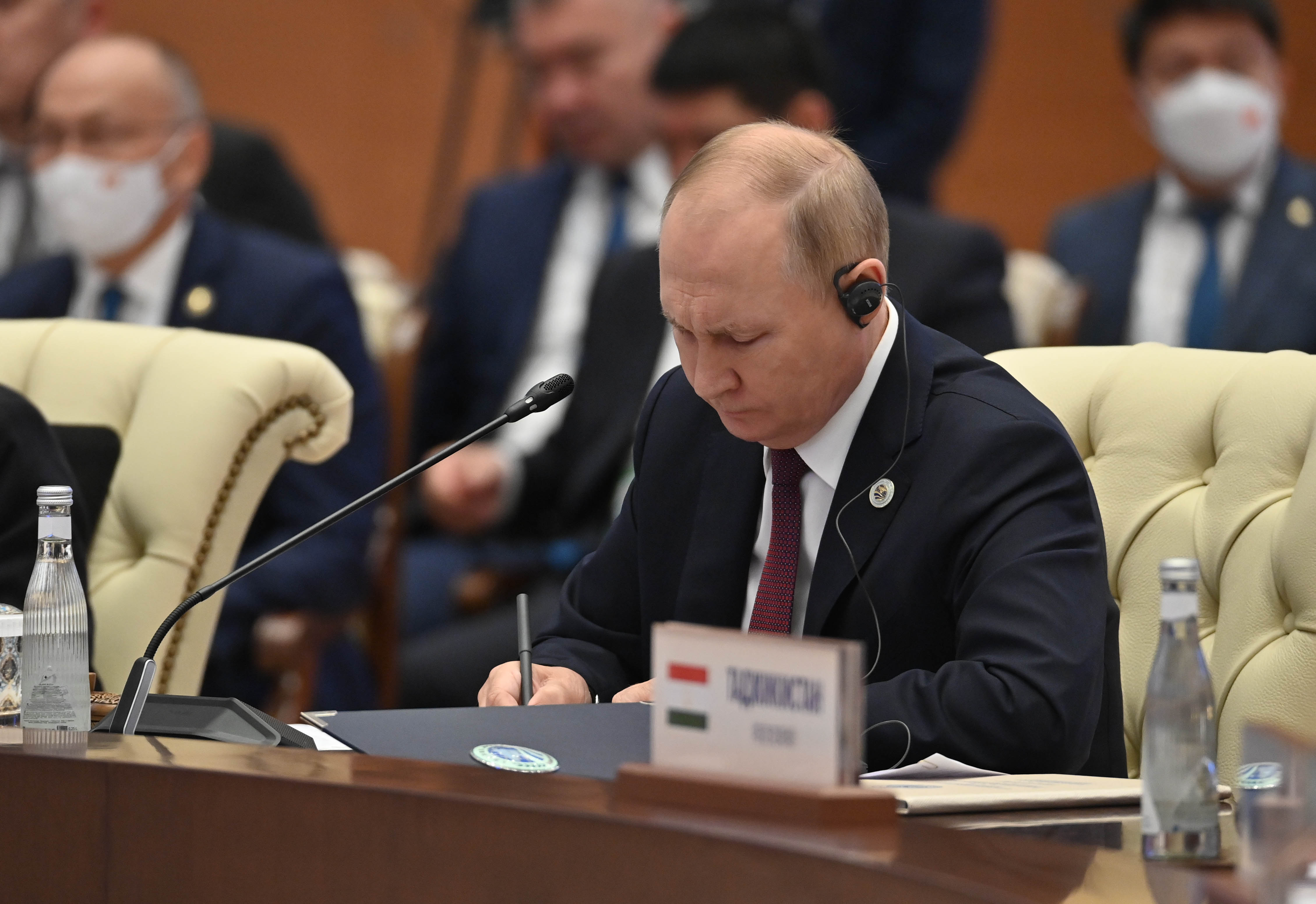 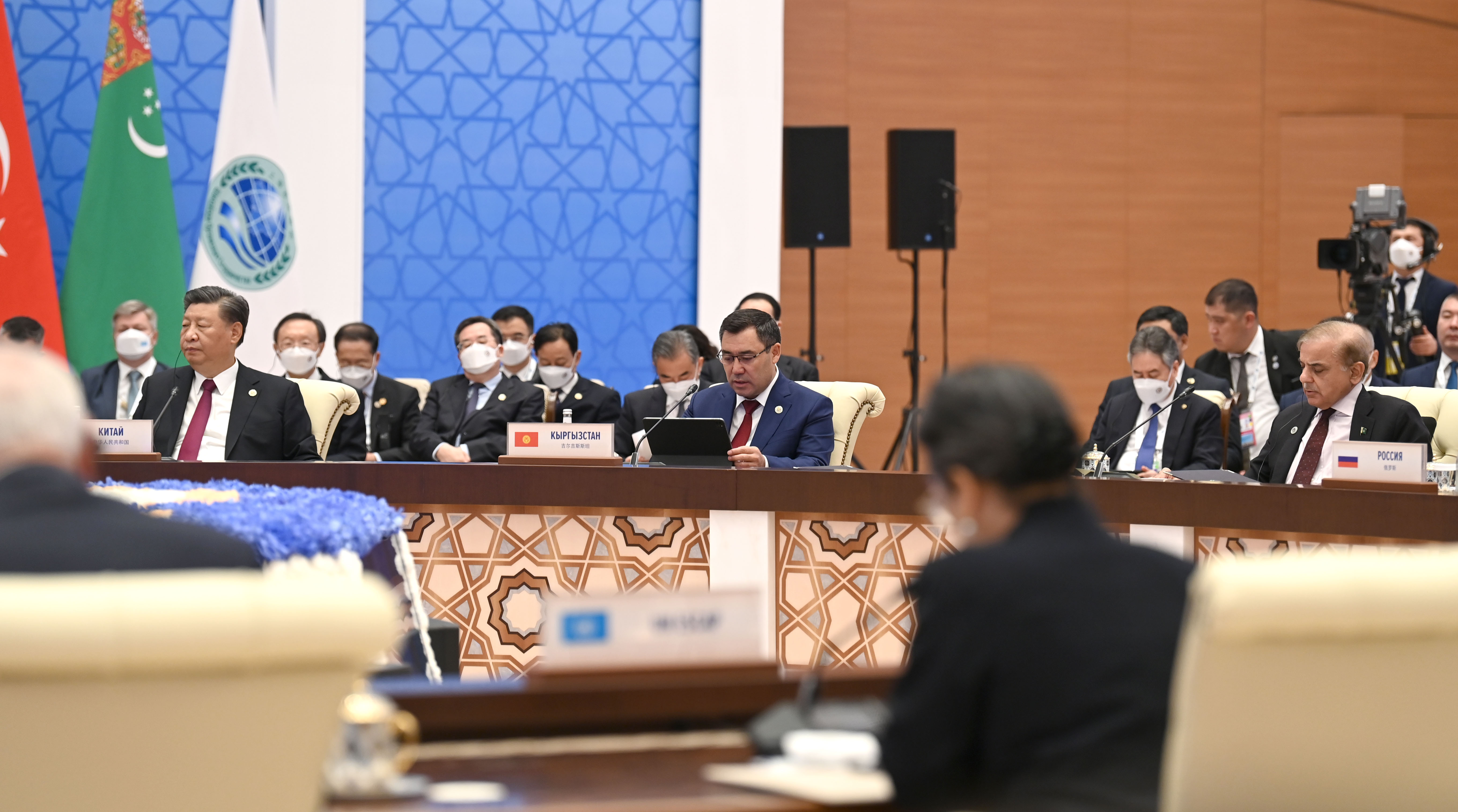 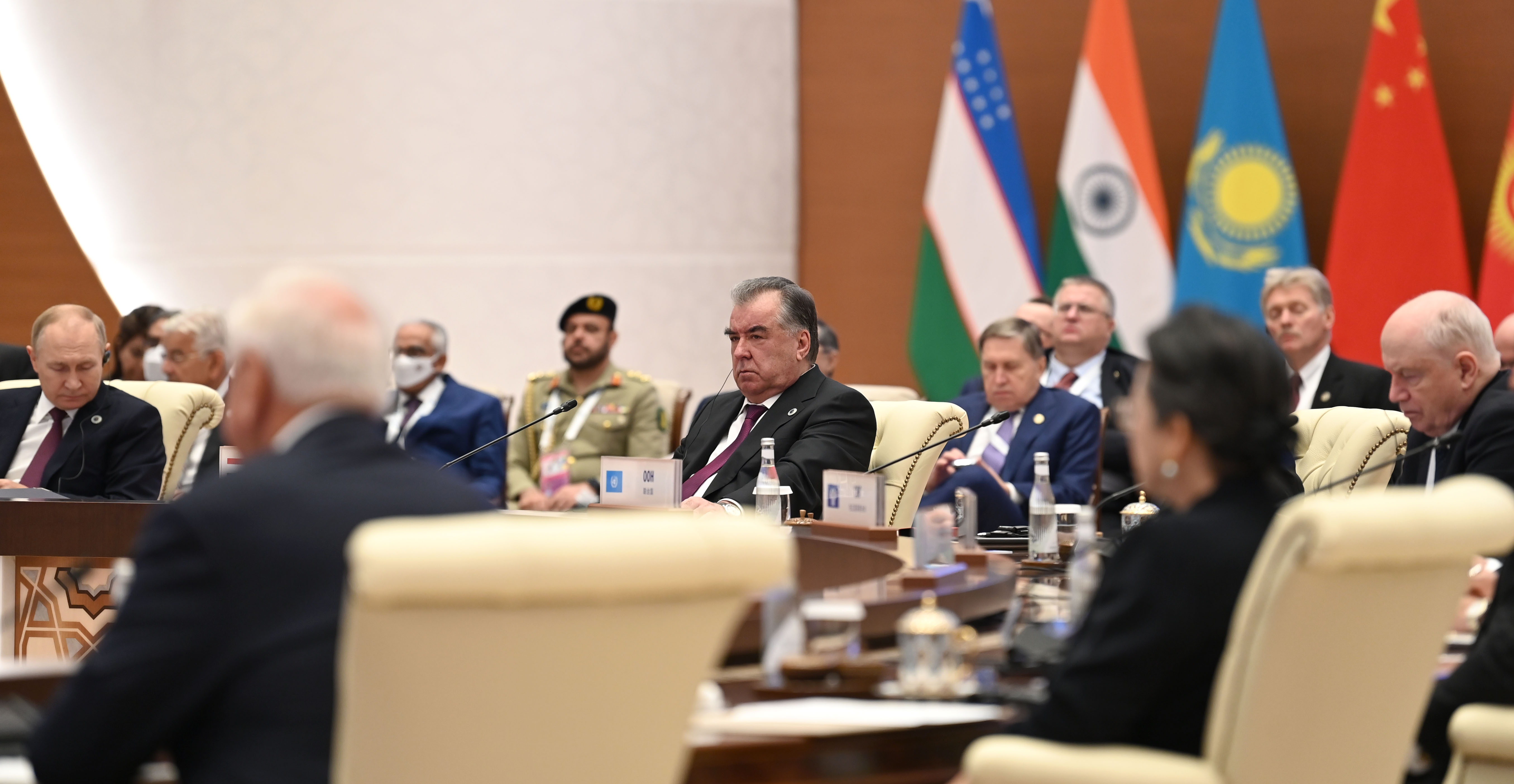