On the sidelines of the 77th session of the UN General Assembly, he held bilateral talks with President of the European Commission Ursula von der Leyen, Delovoy Kazakhstan reports.

The parties discussed the prospects for the development of an expanded strategic partnership between Kazakhstan and the European Union. 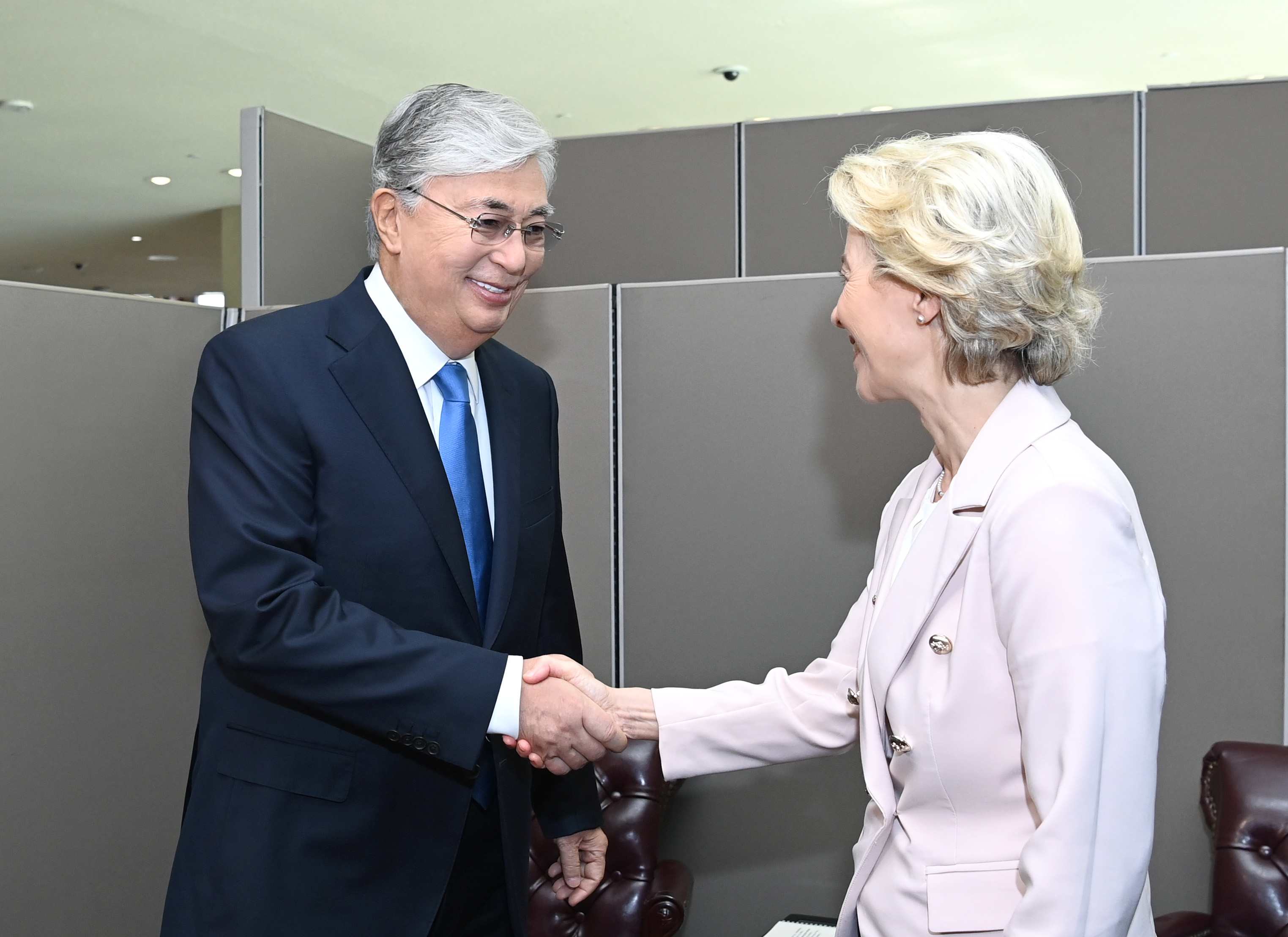 The Head of State informed Ursula von der Leyen about the large-scale political and economic reforms being implemented in Kazakhstan aimed at building a Fair Kazakhstan.

The leaders confirmed their mutual commitment to further comprehensive strengthening of the strategic partnership.

The President of the European Commission highly appreciated the large-scale reforms implemented in the country under the leadership of the President of Kazakhstan.

At the end of the meeting, Kassym-Jomart Tokayev invited Ursula von der Leyen to make an official visit to Kazakhstan.