During the conversation with the Serbian Foreign Minister, the parties noted the positive dynamics of bilateral cooperation in several spheres and exchanged views on topical issues on the international agenda. The interlocutors agreed to continue the dialogue at various levels to further strengthen the partnership between Astana and Belgrade. In particular, an agreement was reached to hold inter-ministerial consultations in the Serbian capital in the near future. 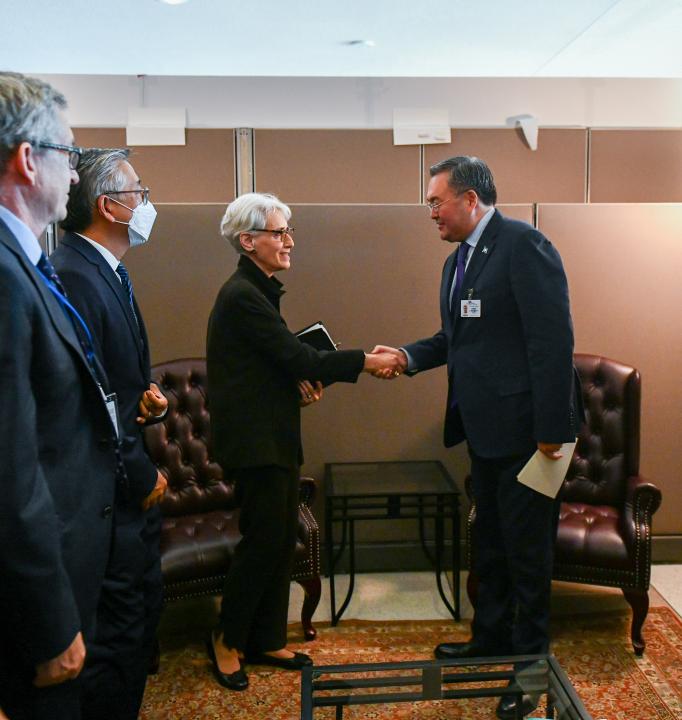 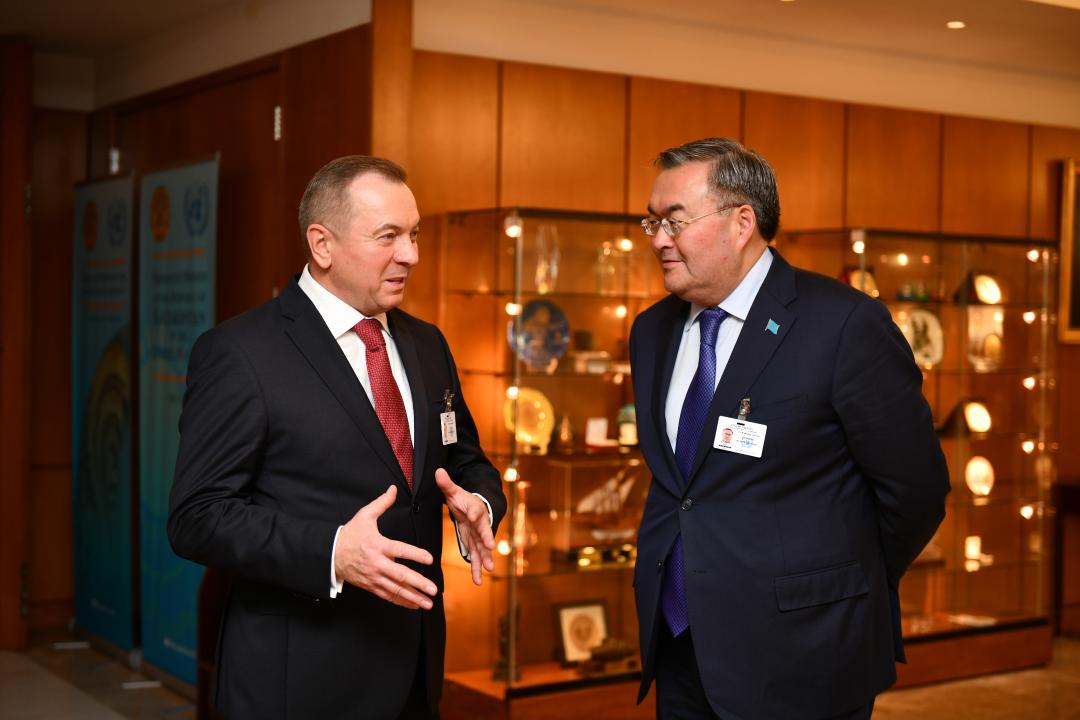 During the talks with the Deputy Secretary of State of the United States, the sides discussed the state and prospects of bilateral cooperation in the political, trade, economic, cultural and humanitarian spheres, which are developing in the spirit of the expanded strategic partnership. The diplomats paid special attention to issues on the bilateral agenda, namely political dialogue at the highest and high levels, including between the legislative bodies of the two countries, further dynamics of a wide range of cooperation between the countries, intensification of trade, economic, investment, transit and transport cooperation, taking into account sanctions restrictions. 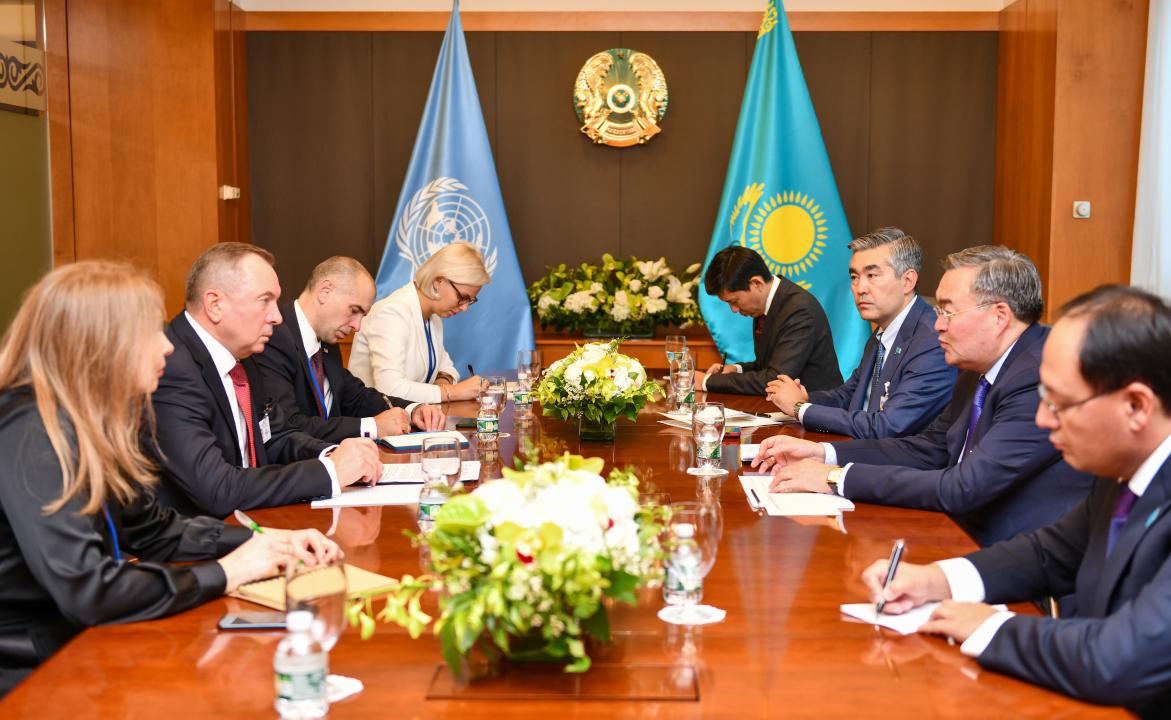 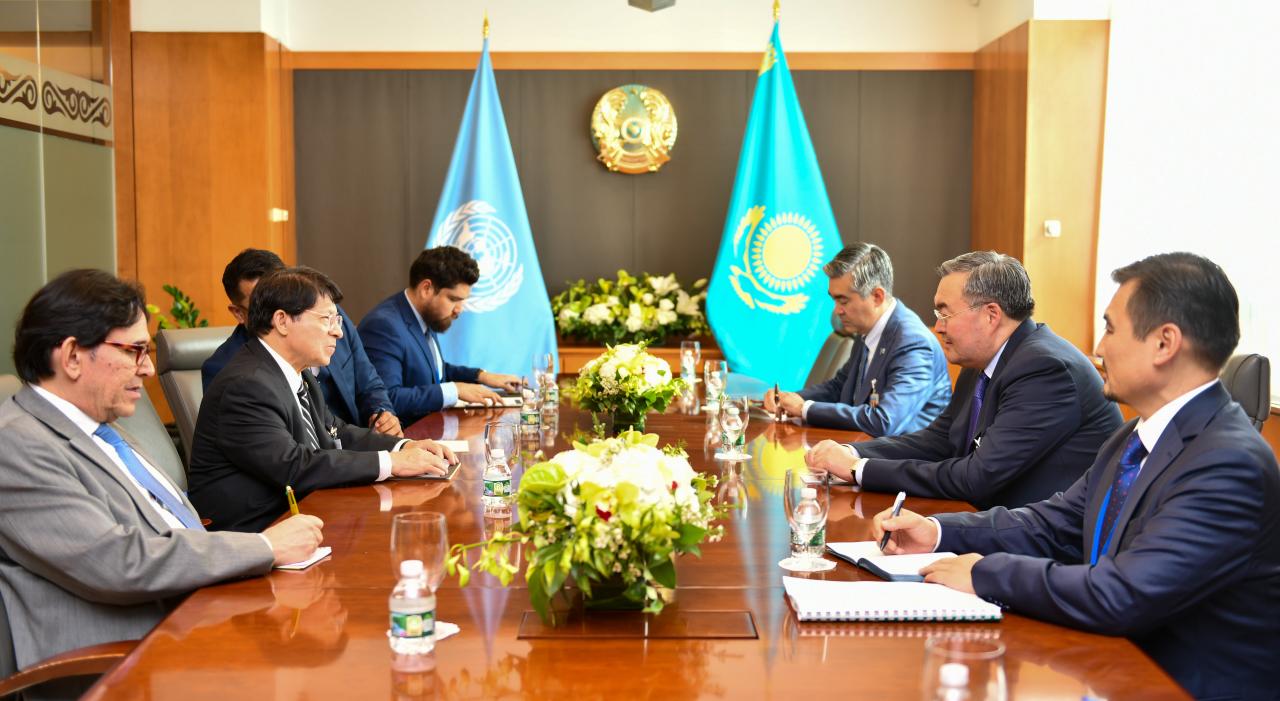 The Foreign Ministers of Kazakhstan and Belarus discussed a wide range of issues of both bilateral cooperation and interaction within multilateral formats. The interlocutors also reviewed the schedule of upcoming events at the highest and high levels. 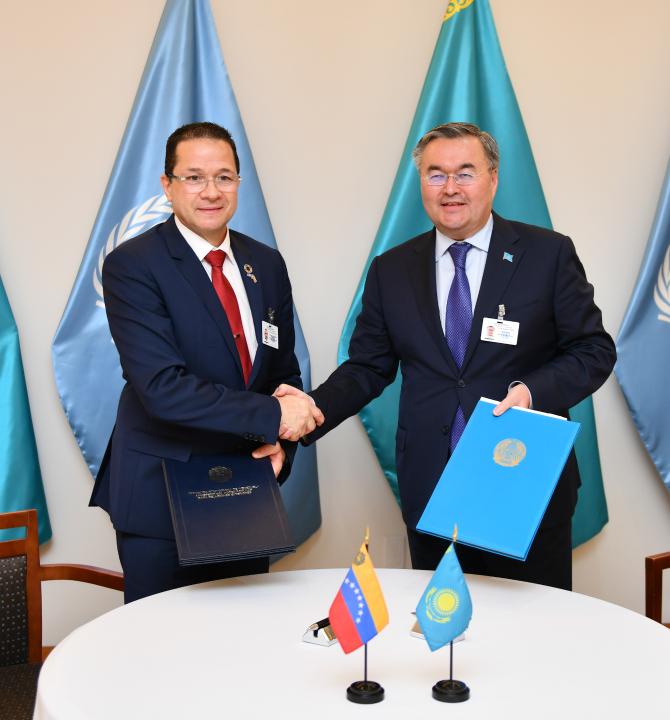 At separate meetings with the Foreign Ministers of Nicaragua, Venezuela and Bolivia, Minister Tileuberdi discussed the state and prospects of bilateral cooperation in the political, trade, economic and investment spheres, as well as issues of interaction within international organizations. 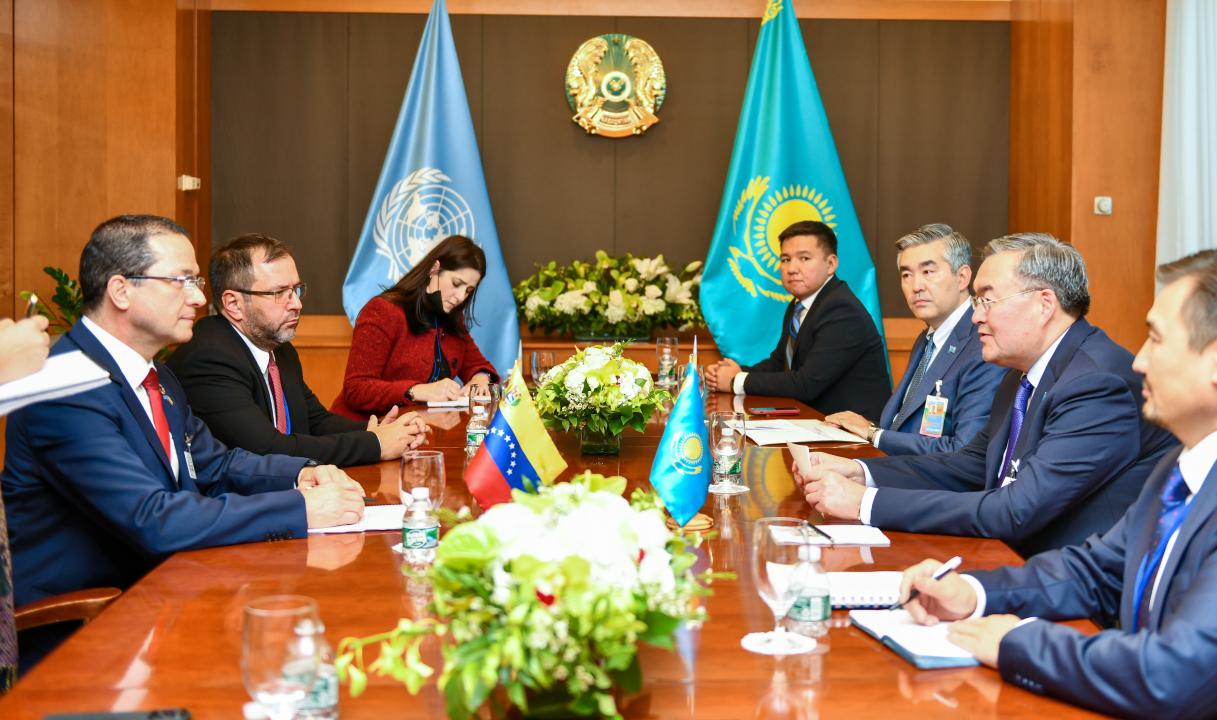 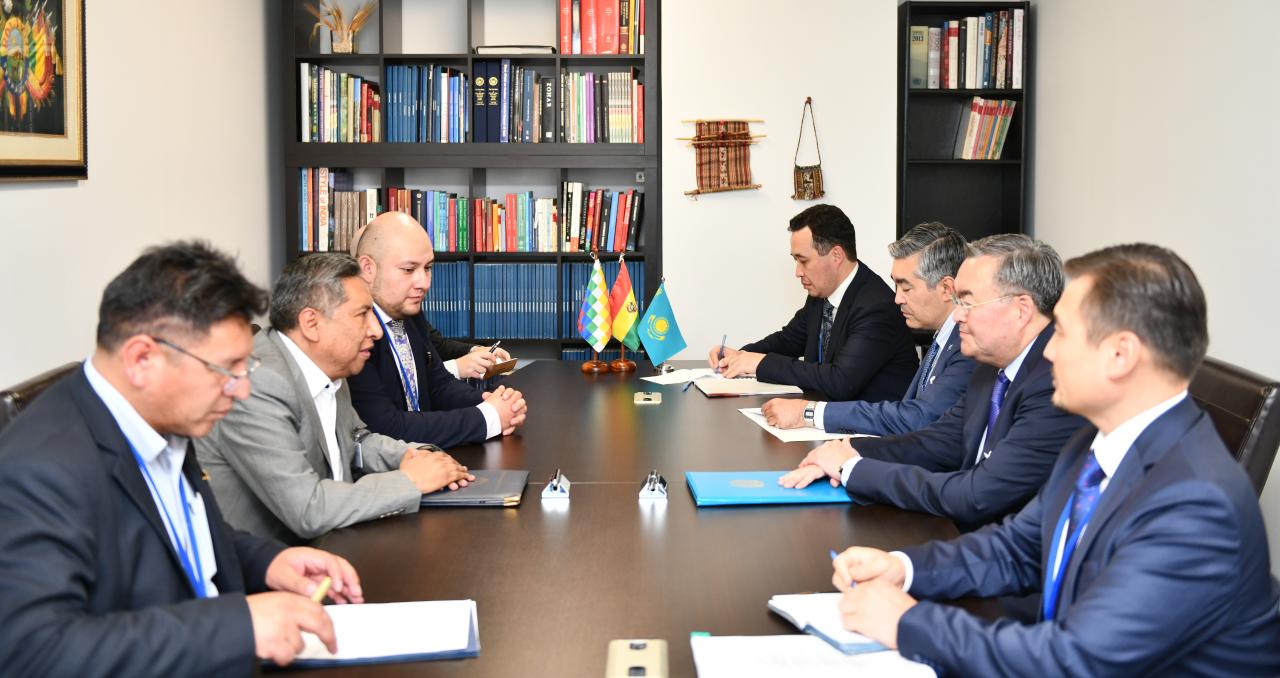 Special attention was paid to issues of expanding the legal framework between our countries. In particular, intergovernmental agreements were signed with the three countries on exemption from visa requirements for holders of diplomatic and service passports. 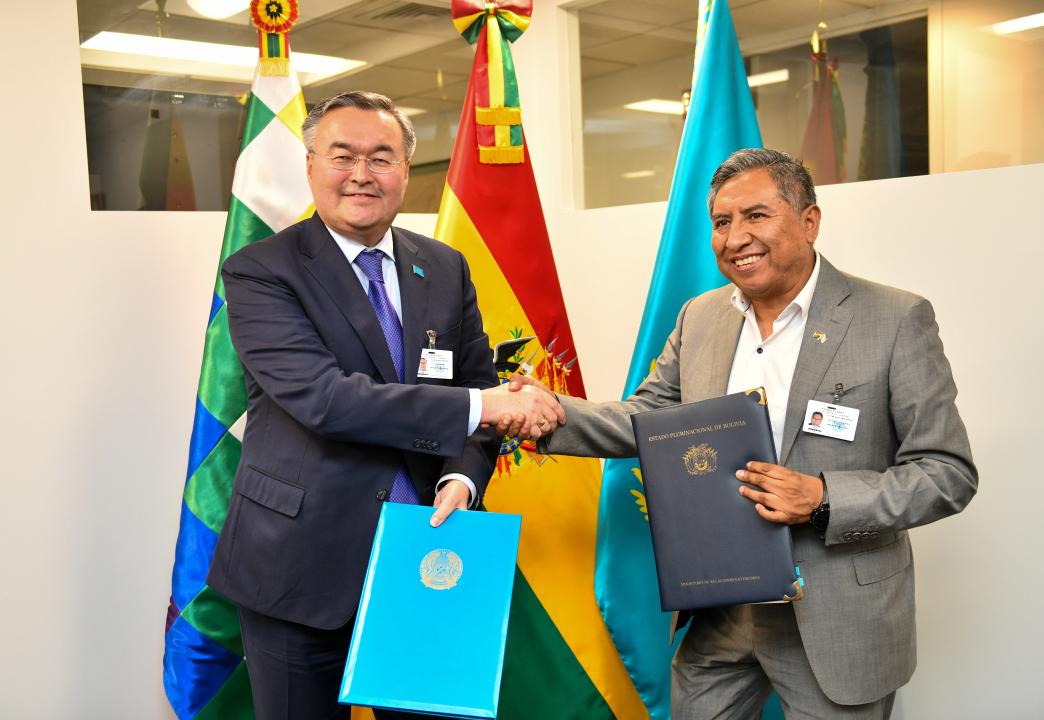 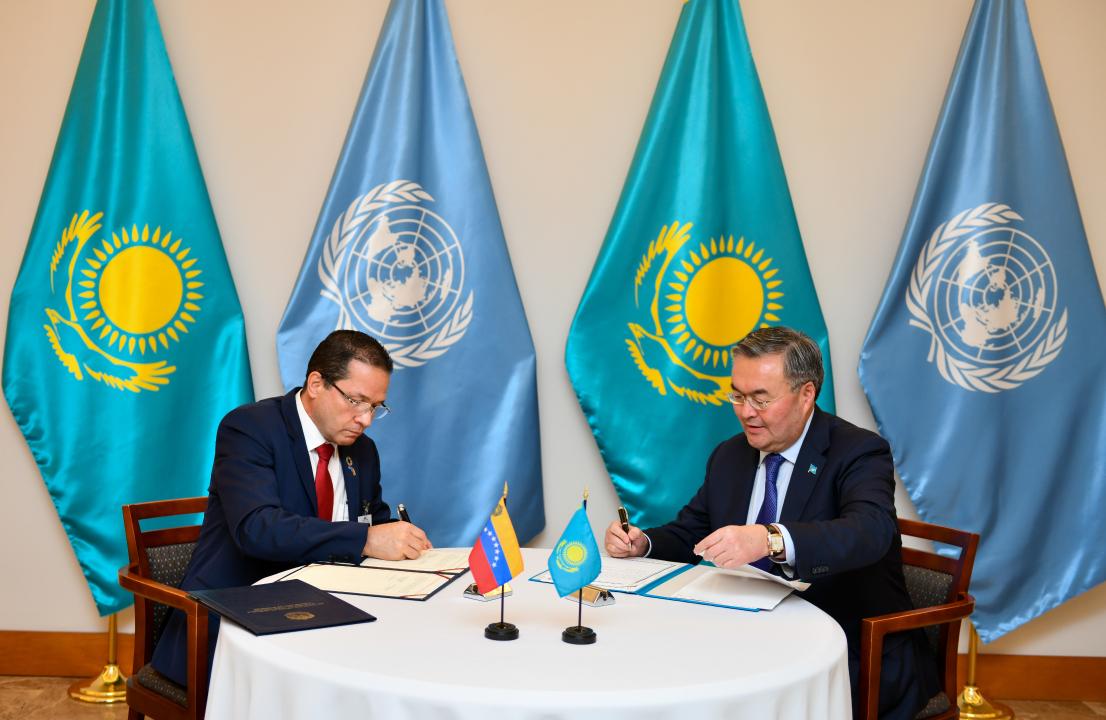 The agreements will strengthen our political ties and launch promising projects in the trade, economic, cultural and humanitarian fields of bilateral cooperation with Latin American and Caribbean countries.