The number of accidents (9,429) and those who died (1,478) and were injured (12,394) have risen since the start of the year, according to Minister of Internal Affairs Marat Akhmetzhanov. However, analysis shows that "self-trained" drivers, who have not had training in driving schools, account for 50% of traffic accidents with fatal outcome.

The high level of road danger remains in Almaty city, as well as in Almaty, Zhambyl and Turkestan regions. These regions account for 56% of all accidents in Kazakhstan, 55% of injured and 41% of dead. In general, the police suppressed about 4.5 million violations of traffic rules, detained more than 17.5 thousand drunk drivers and 20 thousand drivers were deprived of driving license during the reporting period.

The Minister notes that after the reduction of requirements for the opening of centers for technical inspection, the practice of issuing fictitious tickets for its completion has spread. Thus, 106 thousand drivers were prosecuted for driving vehicles that do not meet the requirements of technical regulations. Another 80 thousand drivers were fined for failure to pass the inspection in general. 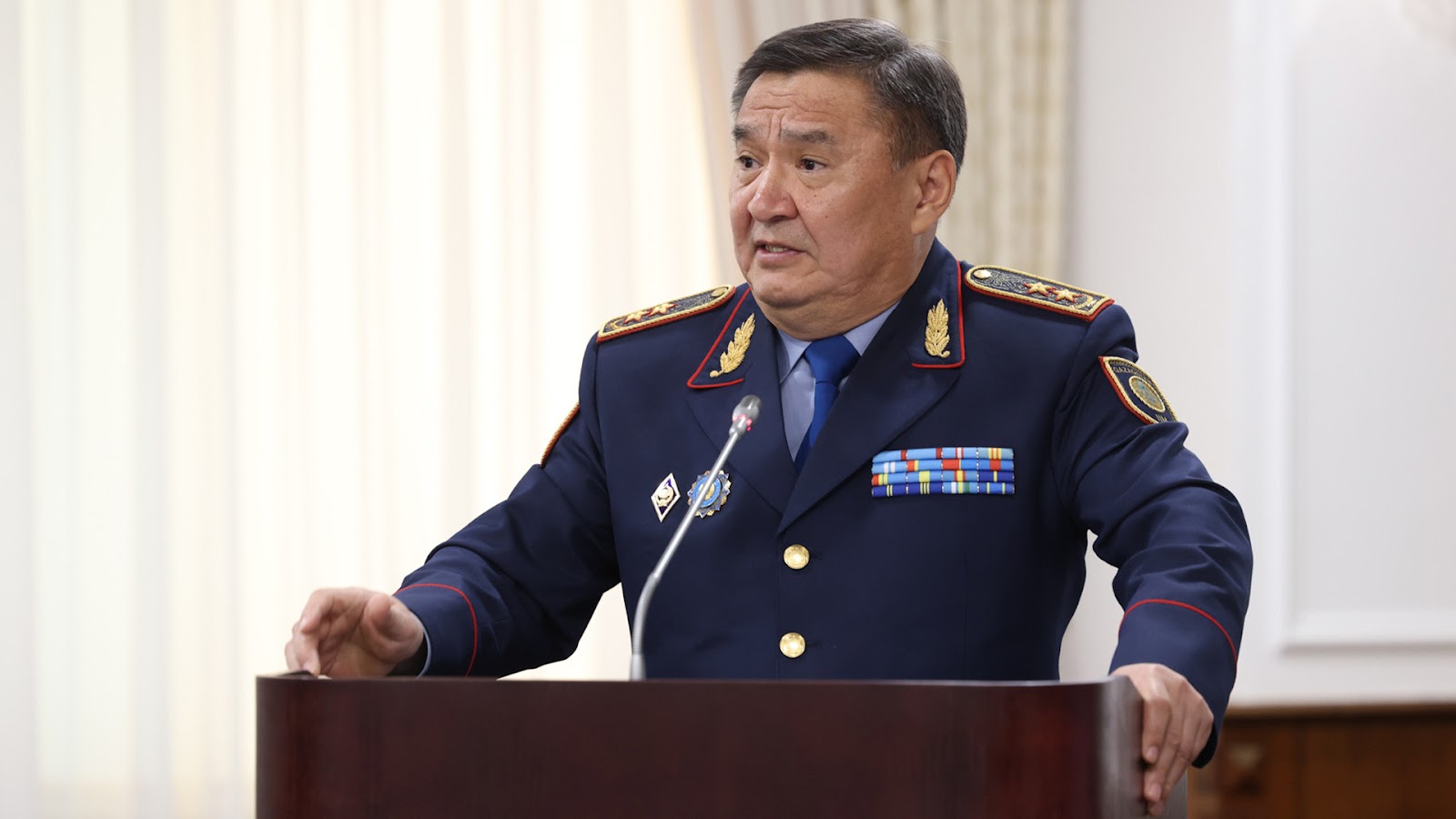 According to the speaker, in a number of regions there is poor work on the installation of road barriers and lighting, the construction of underground and overground crosswalks, which significantly affects the rates of accidents. In addition, there are not enough automatic cameras for fixing traffic violations across the country.

The Prime Minister said that Kazakhstan is in 107th place in the world ranking of road safety: the probability of death as a result of an accident is 11 times higher than in developed countries.

"In general, we have an increase in all indicators: for eight months the number of accidents on the roads increased by 14%, the number of deaths by 18%. On average, 5-6 people die on our roads per day. It's a very serious situation that needs to be corrected," Alikhan Smailov said.

The level of driving culture among drivers is low, he stressed. Some 71,000 habitual violators of traffic rules have been identified. Some of them have committed up to 150 violations this year.

"Certainly, strict punitive measures should be applied to such drivers," Alikhan Smailov said.

The Prime Minister also drew attention to the quality of drivers' training. According to him, it is necessary to change approaches to driving schools, as no one controls and licenses them today.

"There is no sufficient network of driving ranges, where you can get your first driving skills. Akimats need to consider this issue together with business," he said.

Alikhan Smailov added that general education schools have not resumed teaching children the rules of the road. There are also serious questions regarding the quality of vehicle inspections.

Another cause of accidents, according to the Prime Minister, is inadequate road infrastructure.

"The people of Kazakhstan constantly complain about the quality of the roads. For example, on September 26 in Aktobe, residents blocked the bypass road. Their dissatisfaction is understandable: there is no lighting, no crosswalks, no safety elements on that section. All this led to numerous accidents," Alikhan Smailov said.

In general, according to the Prime Minister, video cameras and other technical means of control are not fully used in the field of road safety. For instance, there are video surveillance systems on the national highways only in Akmola region.

"Our main task is to develop comprehensive solutions for road safety and reduction of accident rate and death rate," Alikhan Smailov emphasized.

In this regard, he instructed to conduct a detailed analysis of the growth of accidents, strengthen supervision of road traffic on the most dangerous sections, take additional measures to create a safe road infrastructure, and expand the network of cameras for fixing violations.

The Ministry of Industry was also tasked with developing effective oversight of vehicle inspections and road conditions, while the Ministries of Justice and Internal Affairs were ordered to consider holding driving schools accountable for poor-quality driver training.