In Astana, as part of the state visit to Kazakhstan of the Emir of Qatar, Sheikh Tamim bin Hamad Al-Thani, Kazakhstan-Qatar Investment Forum was held in Astana, organized by "Samruk-Kazyna" JSC and "NC "KAZAKH INVEST" JSC. This year the high-level event was attended by representatives of big business of the two countries, the total number of delegates was more than 200 people, Delovoy Kazakhstan reports. 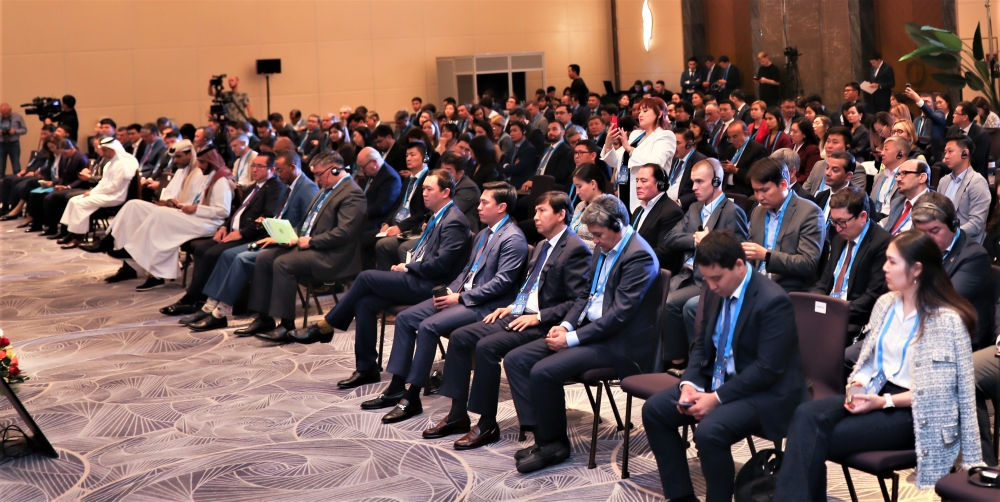 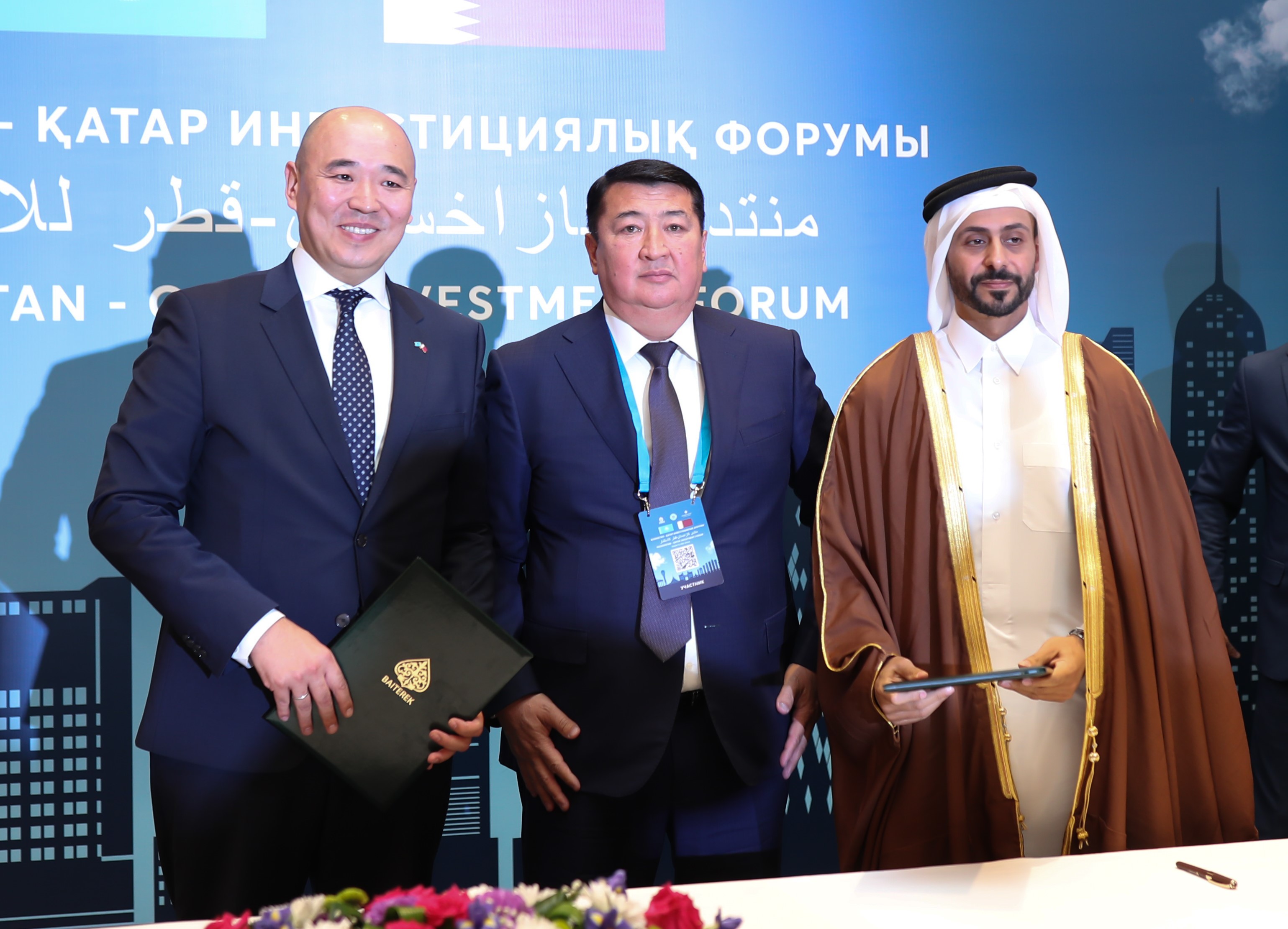 The Managing Director of "Samruk-Kazyna" JSC Ernar Zhanadil, who stressed the importance of strengthening trade and industry cooperation, opened the work of the first plenary session. According to him, the economy of Qatar is one of the fastest growing economies in the Middle East and the world, at the same time Qatar is one of the most important economic partners of Kazakhstan. 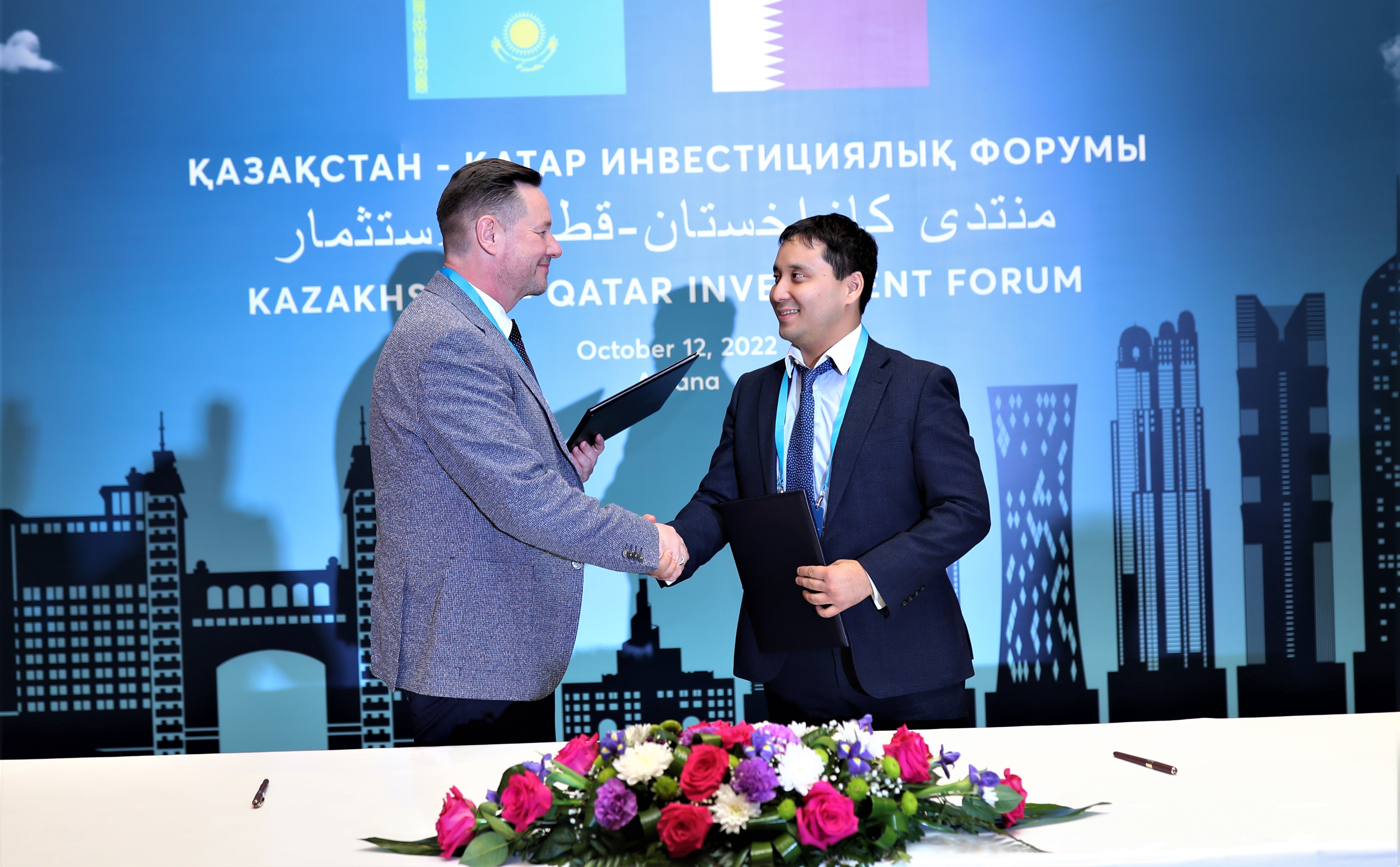 In his speech, "Hassad Food" CEO Mohammed Al Sada spoke about the importance of food security, noted that the company has successfully implemented projects in 6 countries and expressed his readiness to use this experience to strengthen trade relations and ensure food security between countries. 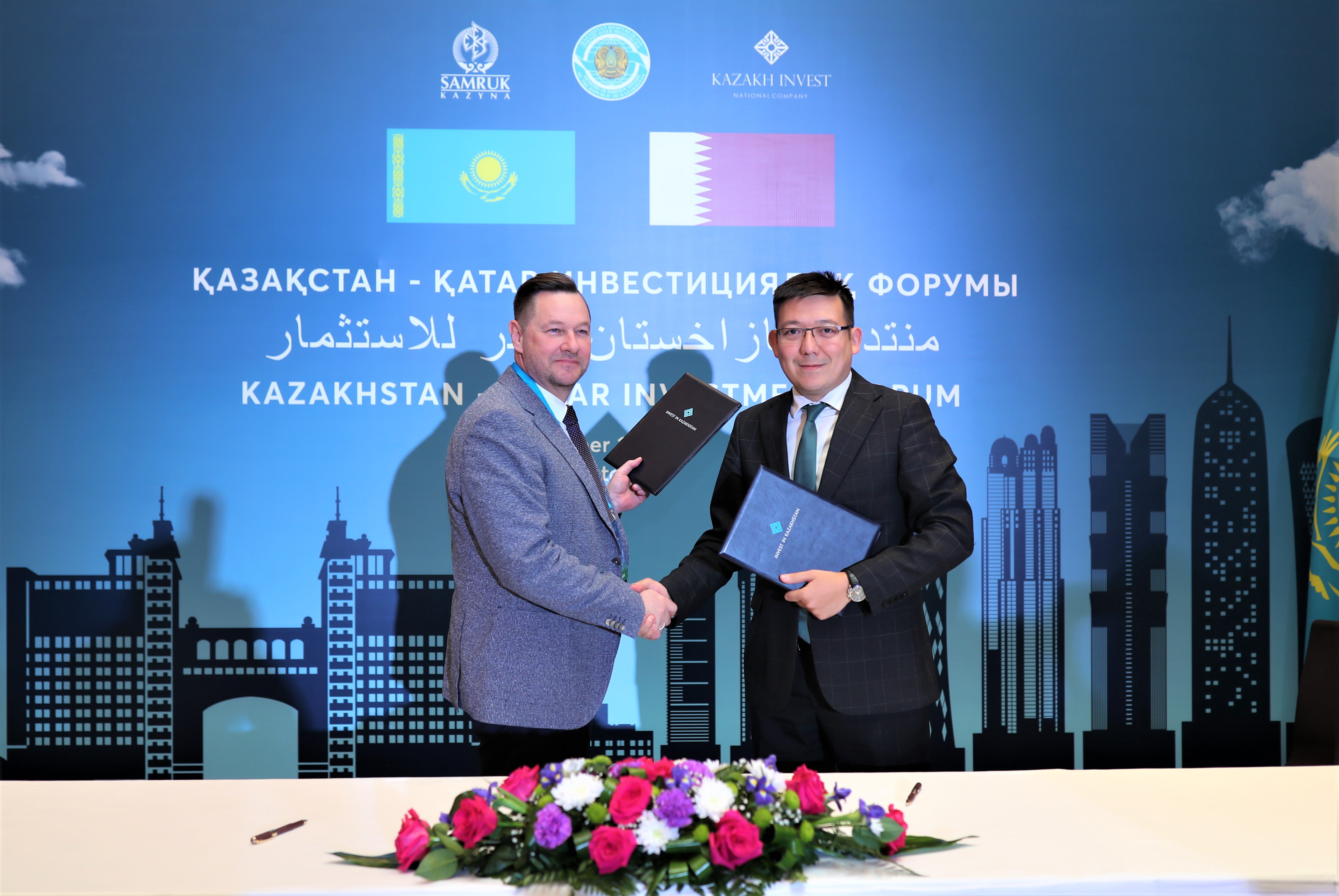 Henrik Halager Christiansen, General Director of "Estithmar Holding", said that the conglomerate includes 45 companies operating in 5 areas. In Kazakhstan, they expressed interest in implementation of projects in the tourism and health sectors. 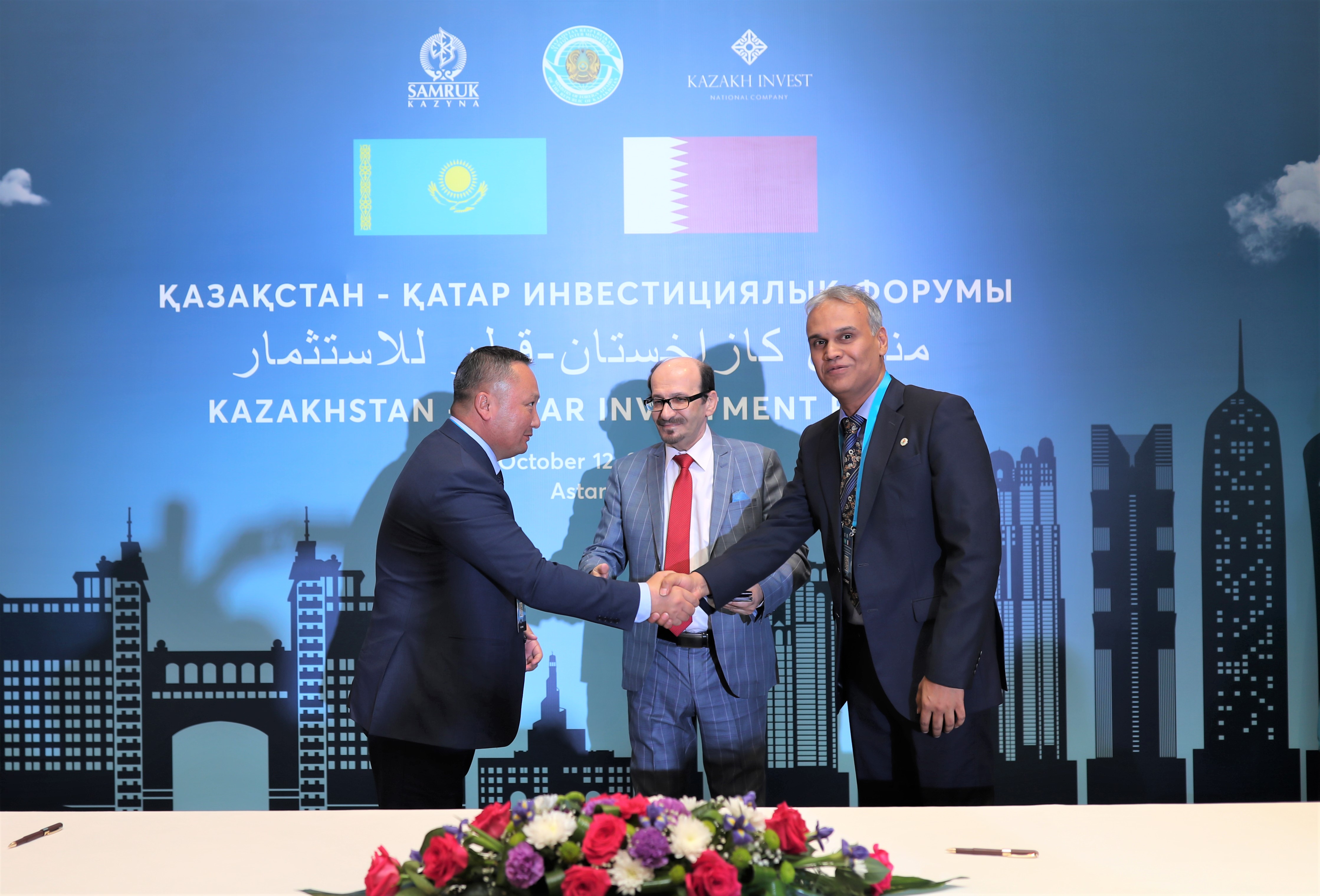 Regional Director of "Metito Qatar" Vignesh Iyer, which has offices in 35 countries, said that the company has started working on the implementation of projects in Aktobe and Karaganda regions. They have an intention to expand their activity in other regions of Kazakhstan. Thus, on the sidelines of the Forum, the Qatari company signed a Memorandum on implementation of the project in Zhambyl region. 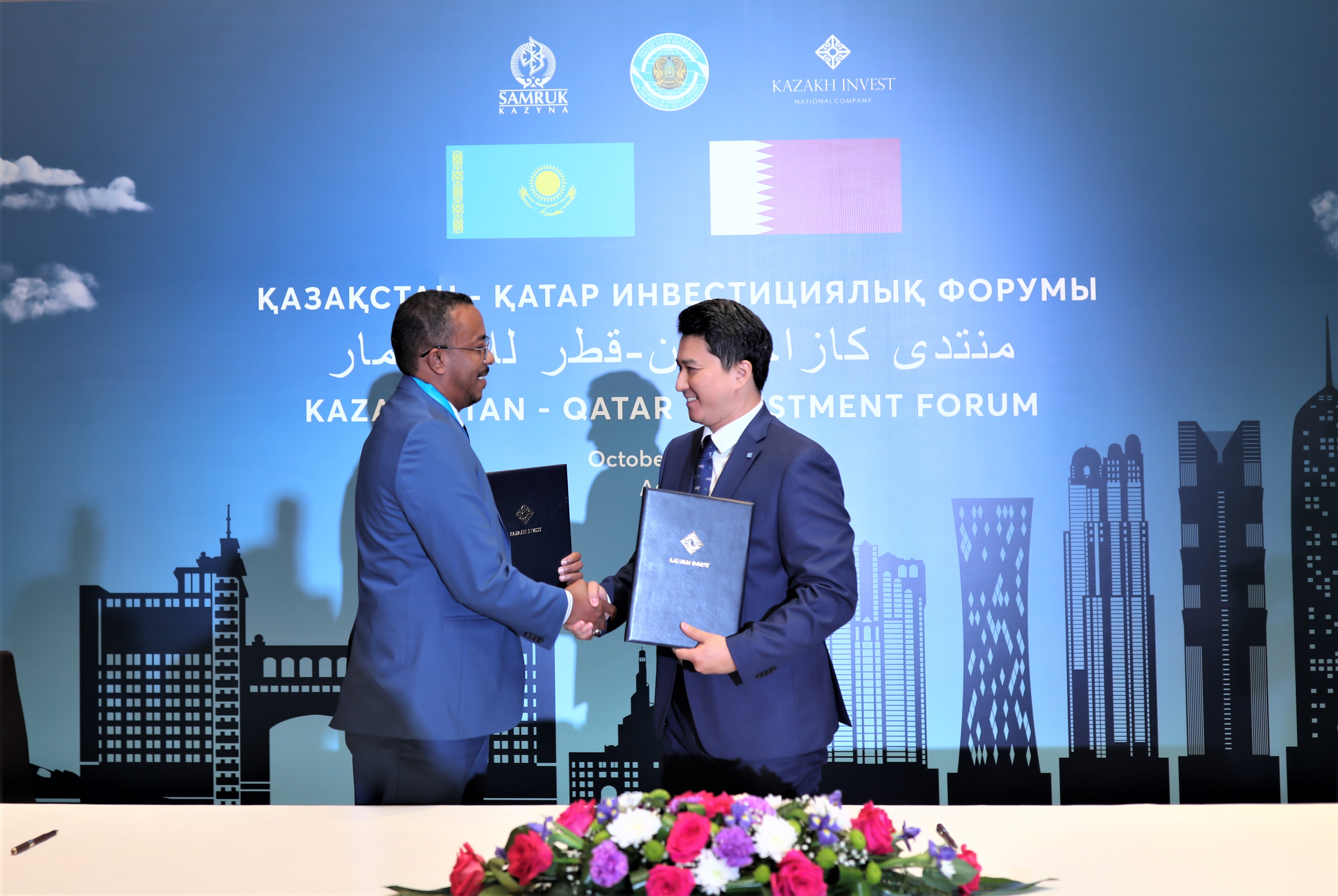 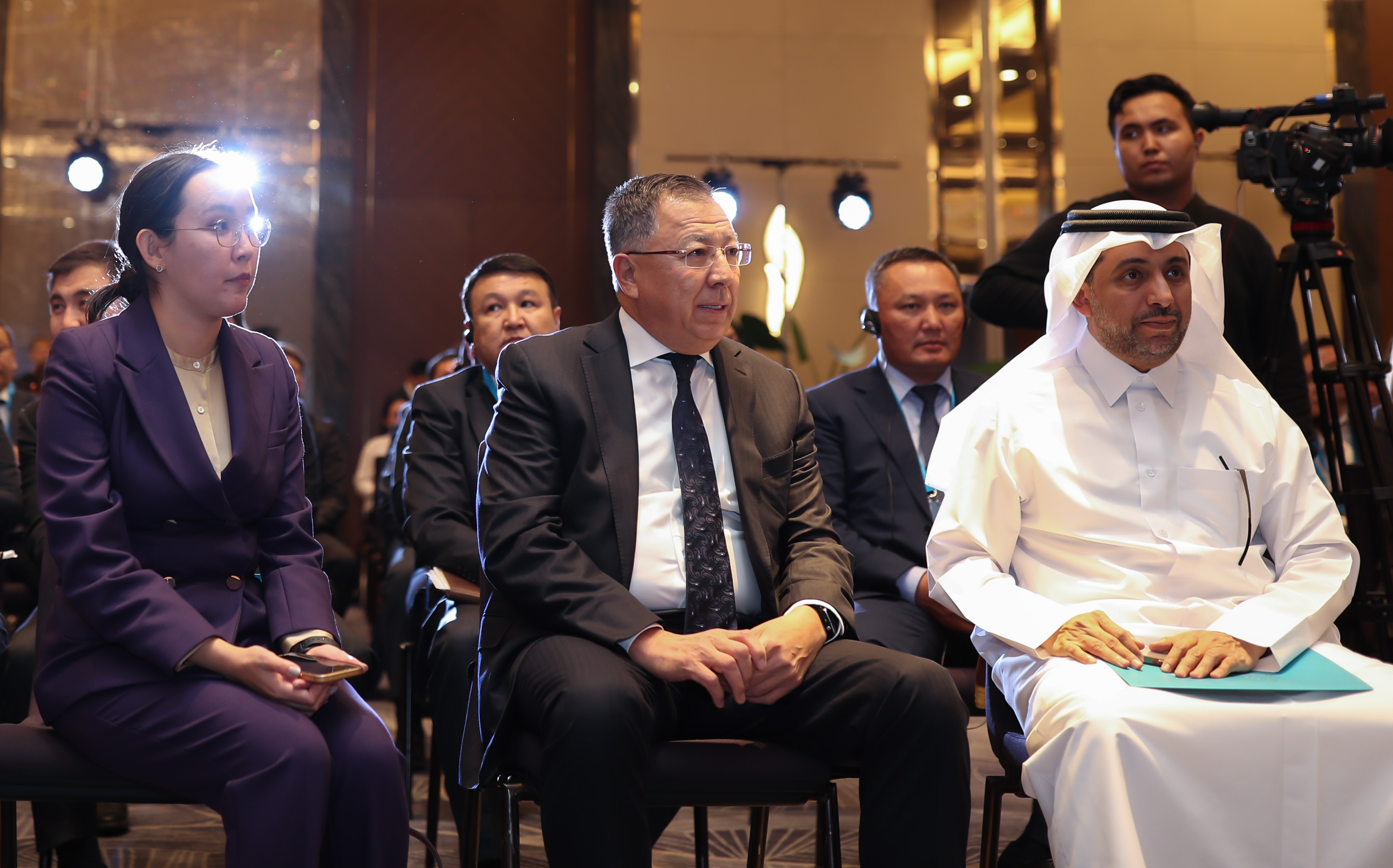 As part of the visit, the Qatari delegation held business meetings between large Qatari companies and the Kazakh state and private sector. 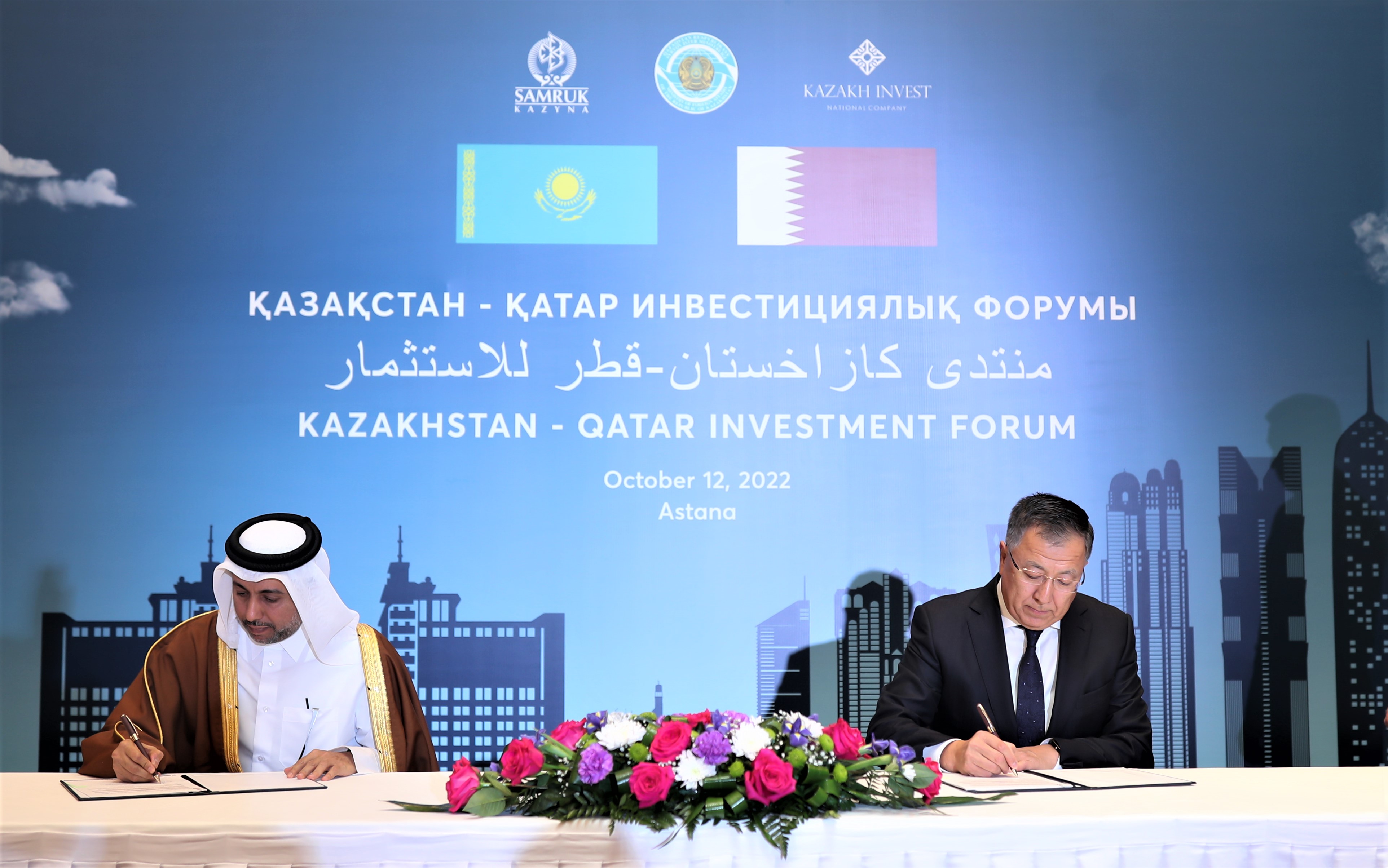 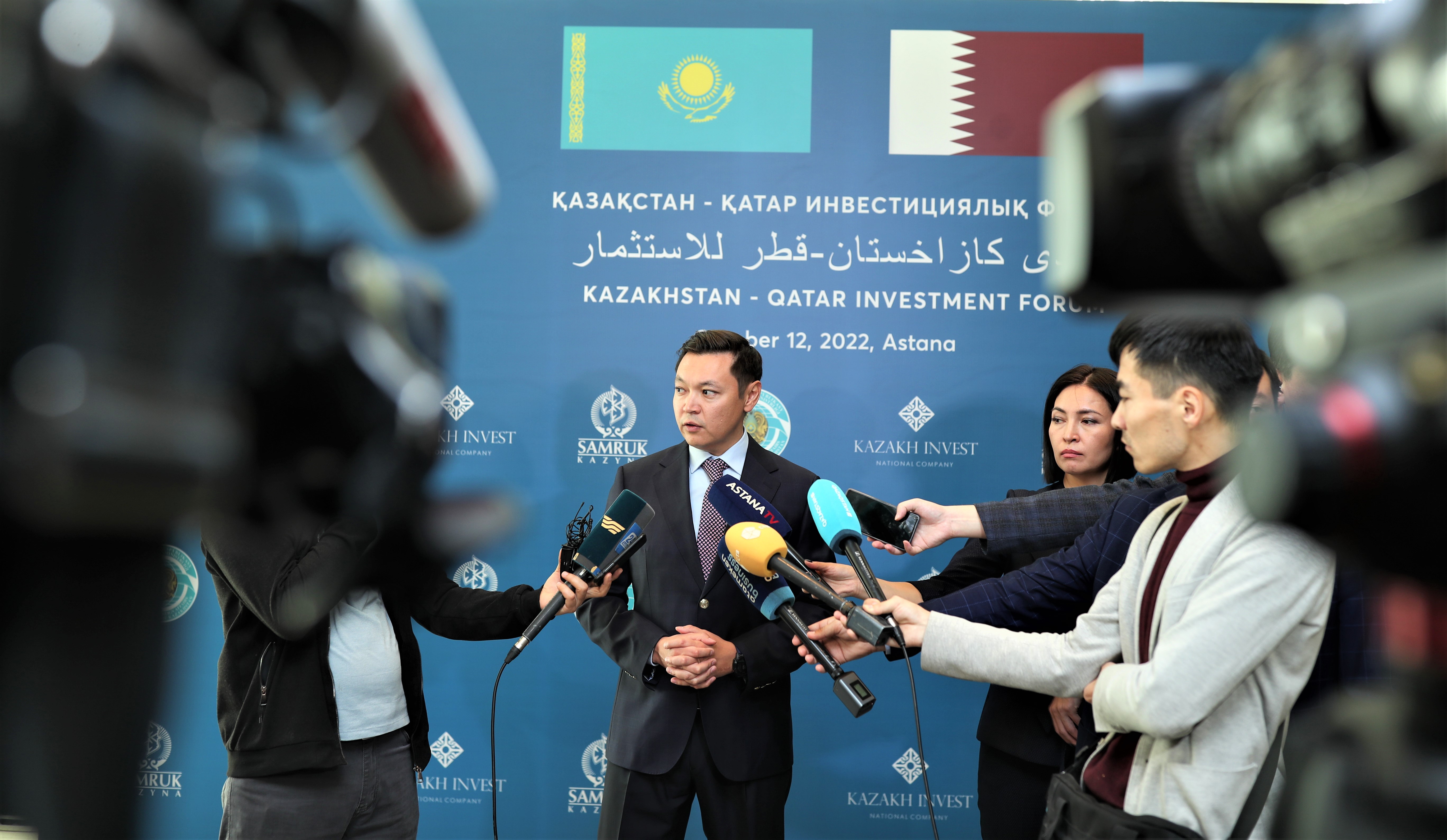 On the margins of the Investment Forum, the ceremony of signing 13 bilateral documents worth over $625 million took place.