On February 3 and 4, the Astana Ballet Theatre will present the Evening of One-act Ballets, which includes performances of “Salome” staged by the chief choreographer of the theatre Mukaram Avakhri and “Longing” staged by Ricardo Amarante. A rave of emotions in plastique, as well as minimalism in artistic design await the capital’s audience, DKNews.kz reports. 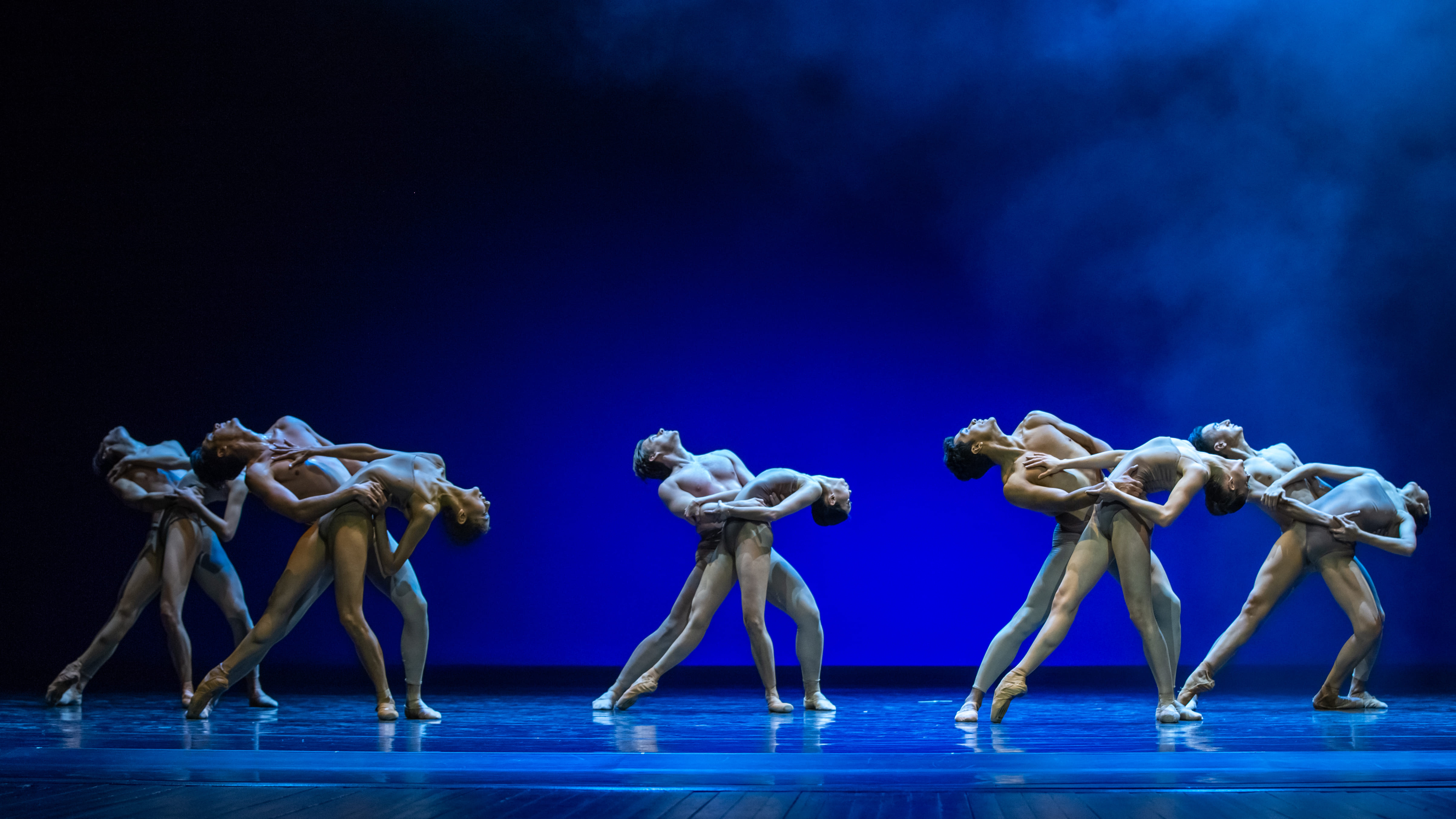 The first part of the evening will feature the “Longing” production by the choreographer Ricardo Amarante, who is well-known to the Kazakhstani public. By the way, his productions have long been harmoniously integrated into the repertoire and the most significant concert and touring programs of the theatre. In his work, the choreographer reflects on the theme of love, longing, and the search for a soul mate. The ballet is created in the neoclassical style to the music of the Argentine composers Astor Piazzolla and Pablo Ziegler and is an attempt to understand the eternal issues of human relations.

The second part of the evening will feature the one-act ballet “Salome” choreographed by Mukaram Avakhri, the Honoured Figure of the Republic of Kazakhstan. An exciting drama about vicious love, sin and temptation is based on the play by Oscar Wilde. Here, every detail has its own symbolism. Here, every movement has its own drama. There is a special world of colours and lighting contrasts here. The finishing touch on the canvas is a fascinating musical accompaniment. 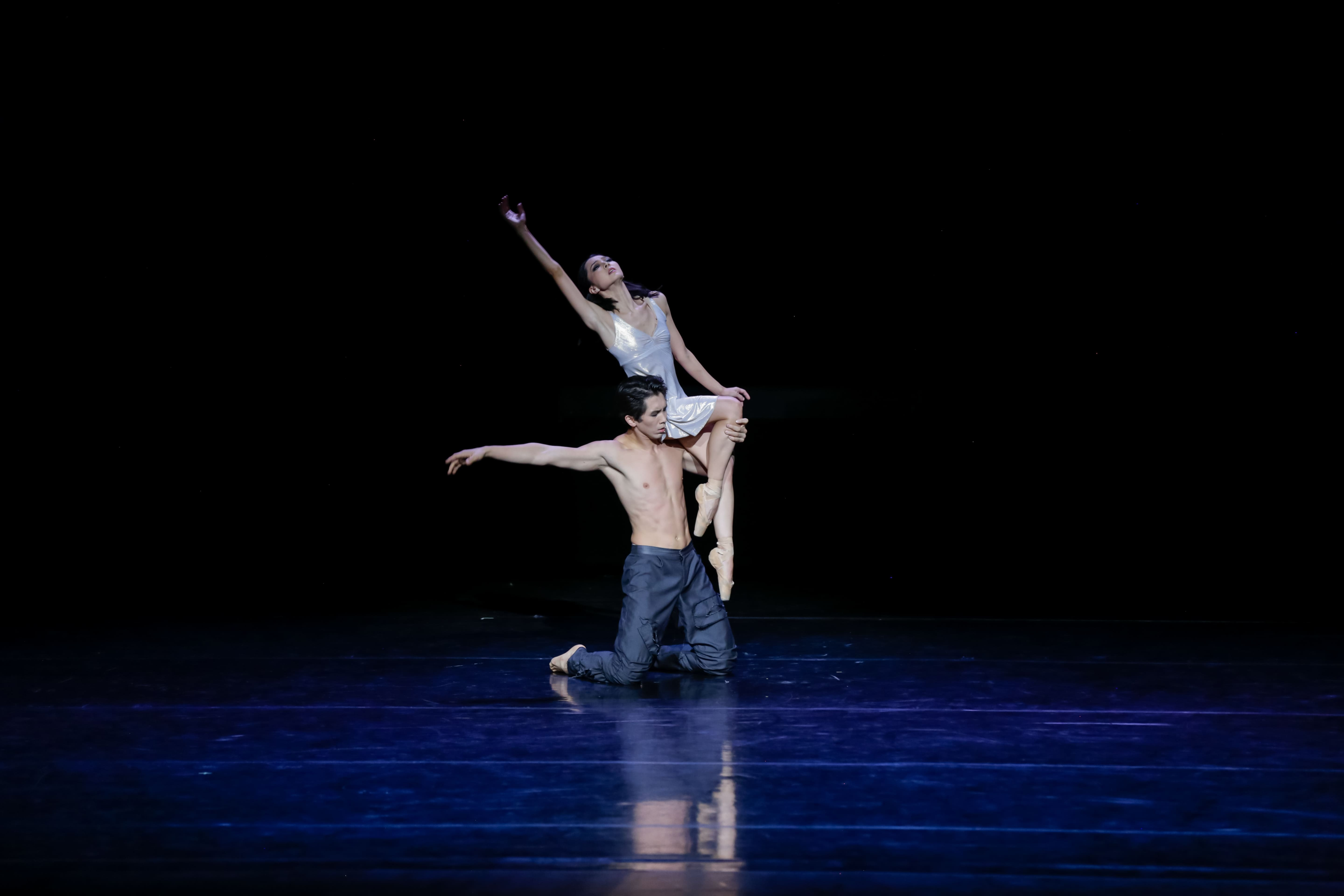 The musical arrangement by composer Fazil Say fills the almost empty space of the stage and literally electrifies the bodies of the dancers. The complex contrasting images of the main characters will give the audience the opportunity to lift the veil of the mystery of the human soul and, perhaps, recognize themselves somewhere. The only unifying and purifying force, as at all times, will again be love, or rather its promise and anticipation.

“The biblical story about the stepdaughter of the Judaic king, Salome, who seduced her stepfather with her dance of the “Seven Veils” and demanded the head of the beloved prophet in return, excited artists, poets and writers for many times. But this choreographic interpretation has other semantic accents. This is not a tragedy ballet, but a reflection – about the most unchangeable things – about good and evil and the fine line between them,” shared choreographer Mukaram Avakhri. 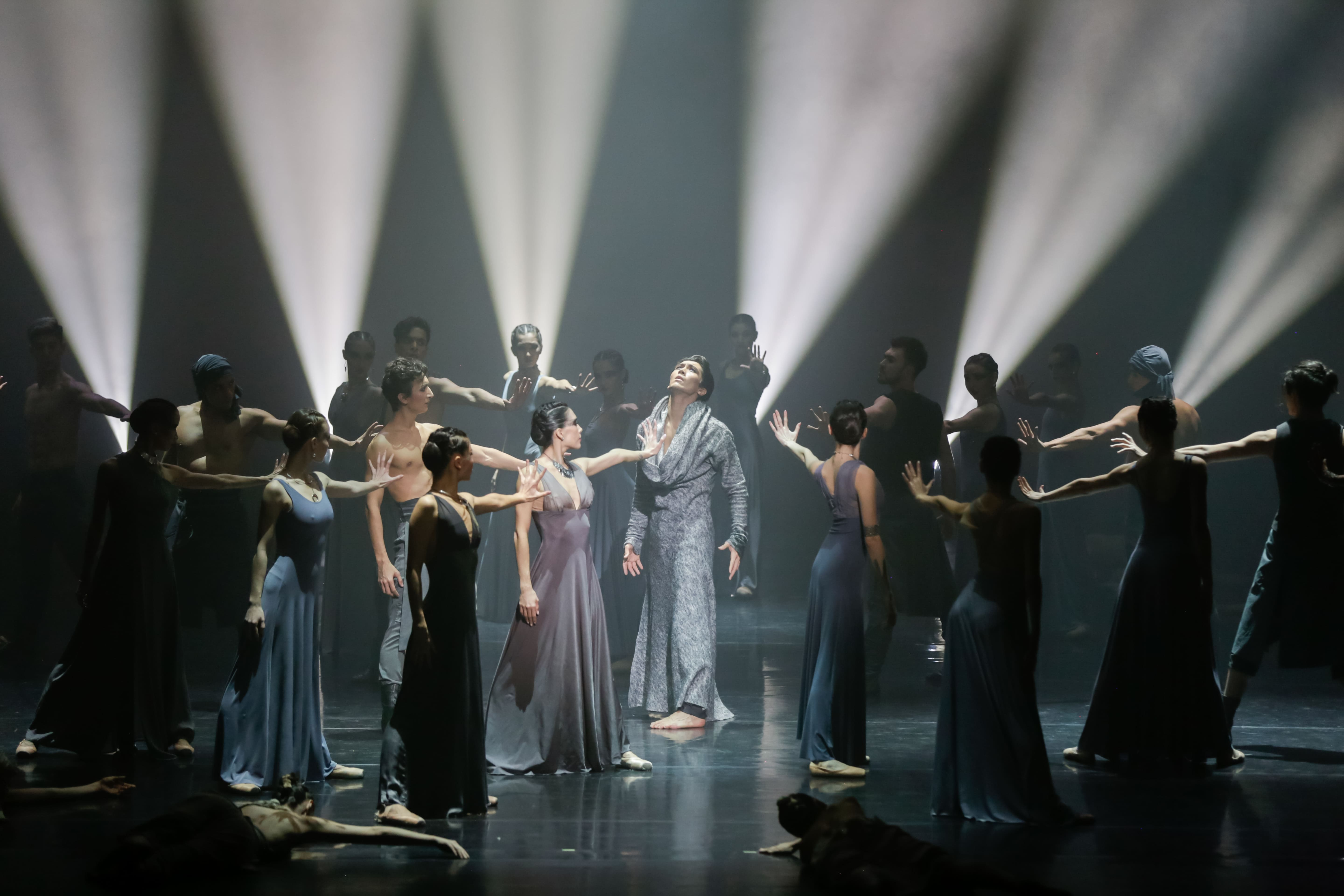 Choreographically, the ballet is created in the style of graphic plastique with elements of orientalism. A special feature is the fact that it uses a variety of performance techniques – dancing on pointe shoes and barefoot.

“This performance fascinates the audience with the intricacy of storylines, amazing plastique and incredible acting. Throughout the entire action, the audience, enchanted by what is happening, continuously follows the turns of a complex action, and in the finale for a long time applauds the actors and creators of the ballet, who present this theatrical masterpiece on stage. It caused a sensation during our recent tour in Georgia, and also received excellent responses from foreign ballet critics and the British press during the theatre’s tour in Covent Garden in London,” said Nurlan Kanetov, the artistic director of the theatre.

The events will be held with the assistance of the Ministry of Culture and Sports of the Republic of Kazakhstan.