Remains of a Kazakh soldier handed over to the Kazakh side

On May 7 this year pending the 76th anniversary of Victory Day, the Ukrainian side handed over the remains of a Kazakh soldier Ukekbai Bozorbayev, who died during the liberation of the Slovyansk and Kramatorsk districts of the Donetsk region in the Great Patriotic War, to the Military Attaché at the Embassy of the Republic of Kazakhstan in Ukraine, Colonel of the Armed Forces of Kazakhstan Nurzhan Omarov, Delovoy Kazakhstan reports.

In 2020, the public organization «Association of Researchers of the Military Historical Heritage «Platsdarm» found the remains of 110 Soviet servicemen in the battlefield of the Donetsk region. Eight of them were identified by the discovered medals, capsules, fragments of documents. Similarly, our Kazakh soldier Bozorbaev Ukekbay, born in 1913, lieutenant of the 12th Guards Rifle Regiment of the 39th Guards Rifle Division, awarded the medals «For Courage» and «For the Defense of Stalingrad», was identified. 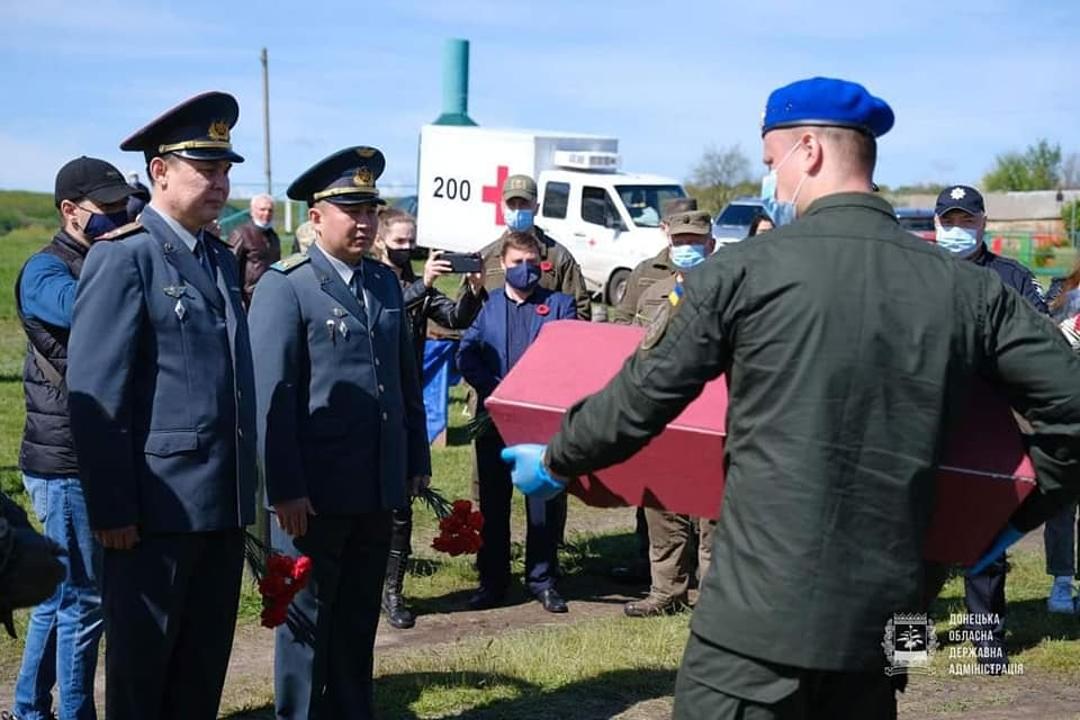 The remains of U.Bozorbayev will be sent by the Embassy to the soldier's relatives for reburial at home. 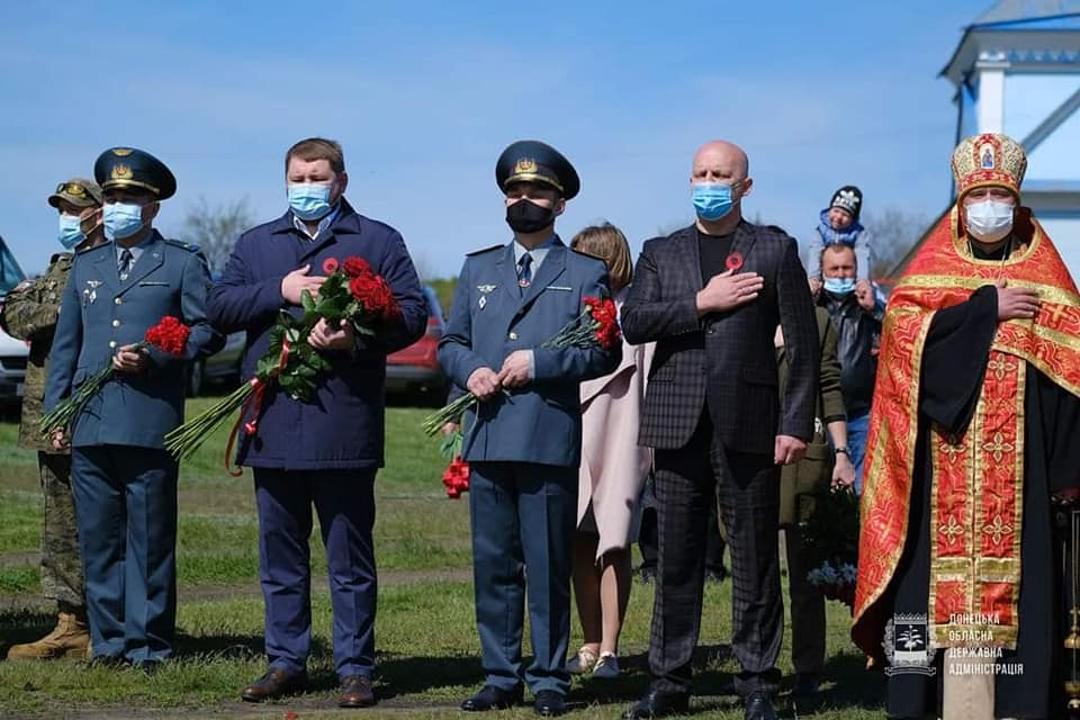