On December 23, in order to present the Jubilee Medal "25 Years of the Constitution of the Republic of Kazakhstan", Ambassador R.Yesbulatova were received by H.E. Mr. Worawit  Kangsasitiam, the President of the Constitutional Court of the Kingdom of Thailand.

During conversation held in a friendly atmosphere within the framework of the State award ceremony, R.Yesbulatova spoke about the Kazakhstan’s state system, political transformations and reforms carried out in the country. Outlining the main provisions of the Head of State Tokayev’s Address to the Nation, the diplomat informed about the priorities set by the President to the Government for the modernization of various industries and the further development of the republic. 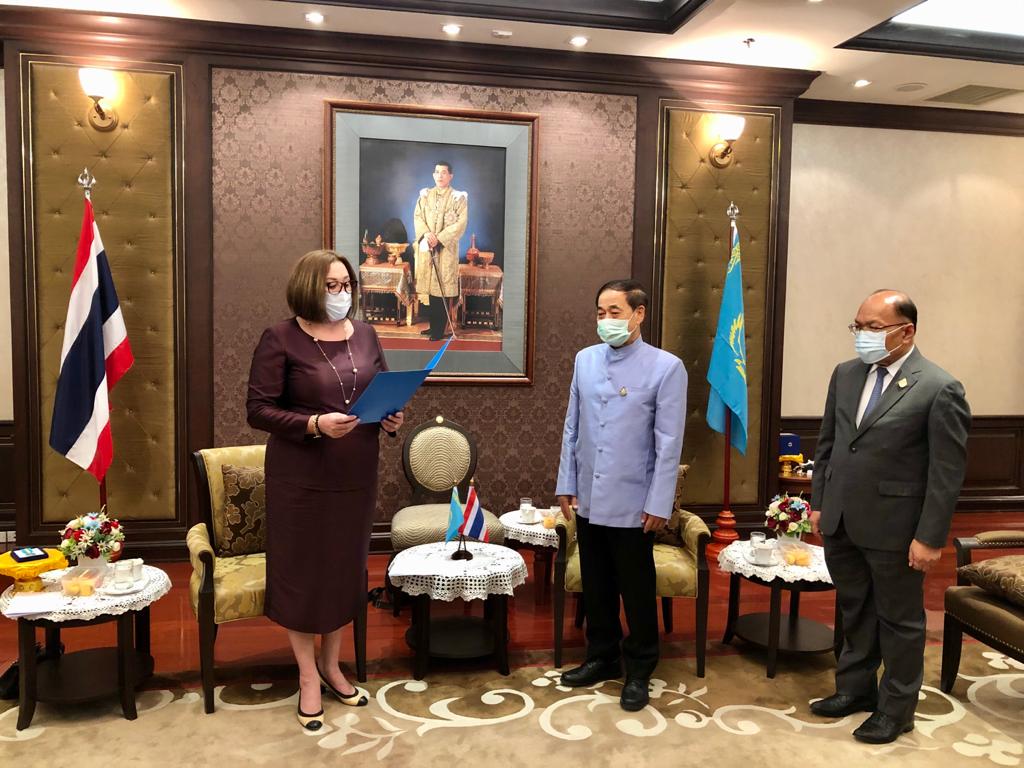 In his turn, expressing gratitude for the courtesy gesture of the leadership of Kazakhstan dedicated to the Anniversary, H.E. Mr. W.Kangsasitiam noted the importance of a deep understanding of the basic law, the principles of which directly affect the quality of adopted regulations. 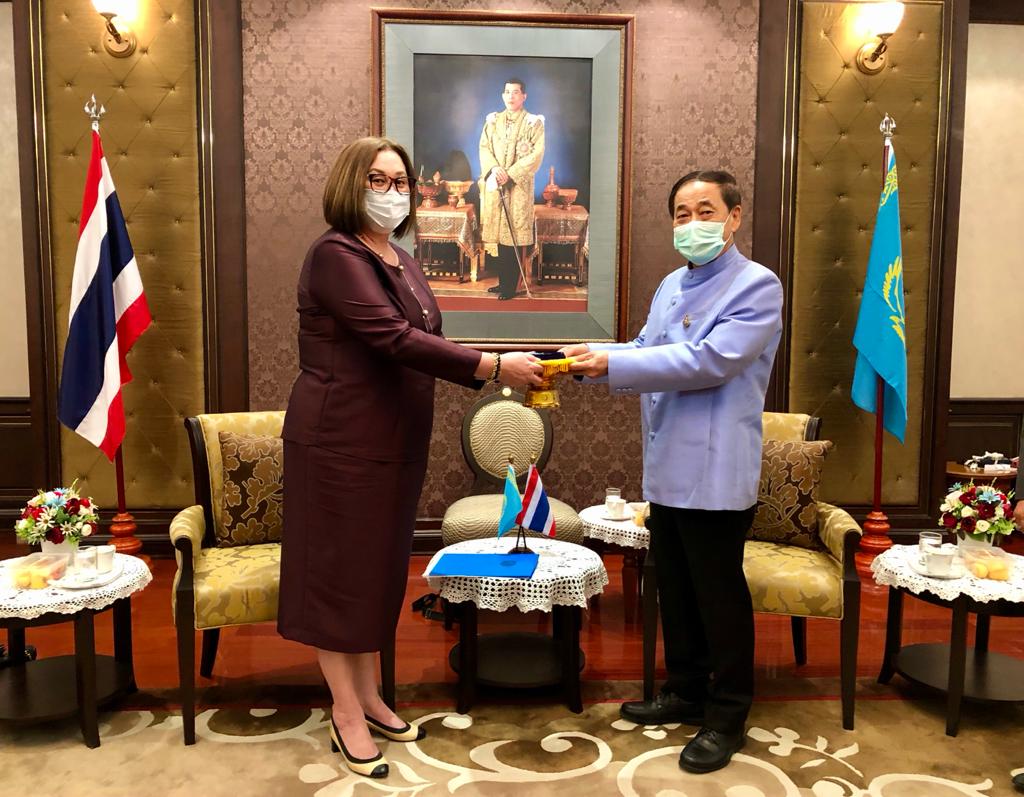 The parties expressed confidence in their readiness to work together to develop relations between Kazakhstan and Thailand on the basis of traditional friendship and mutual support. 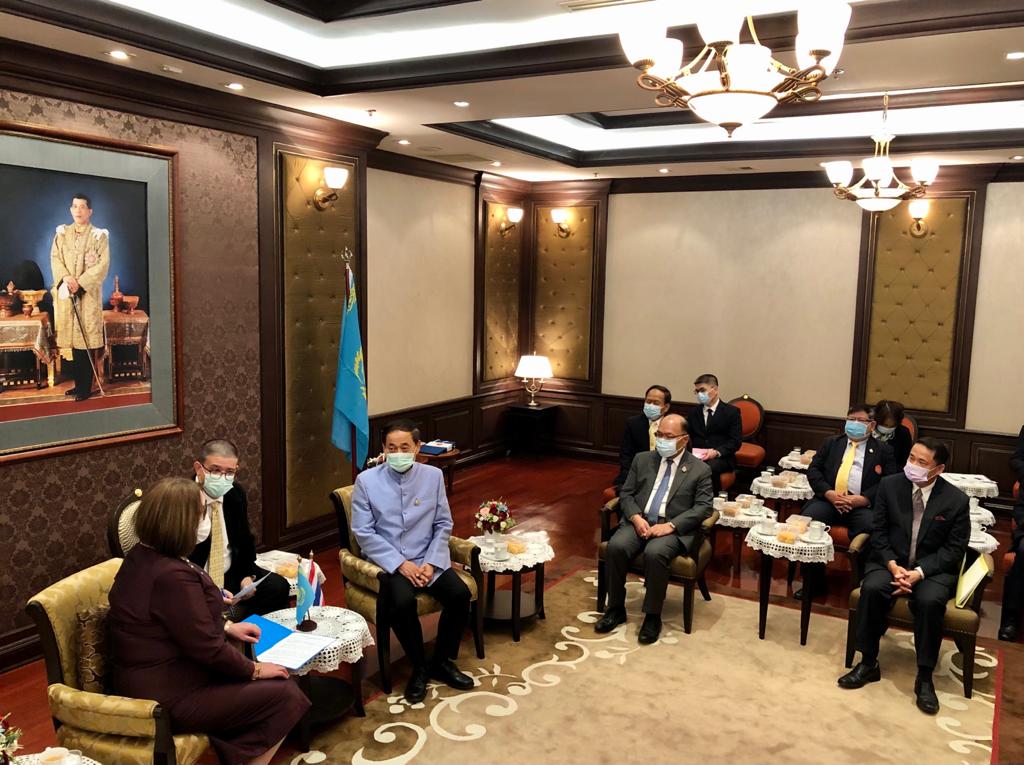 Senators will consider changes to legislation on water supply

Senator discussed the condition of roads in Karaganda region