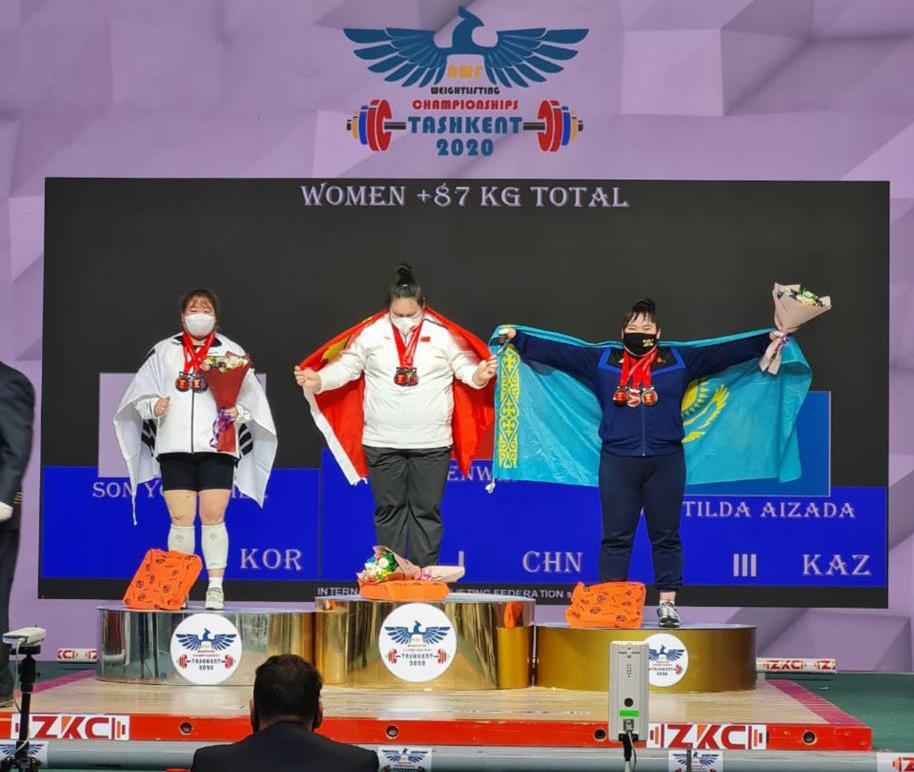 Seventeen athletes from Kazakhstan competed in Tashkent, the capital of Uzbekistan.

The race on the Yellow Continent, held April 17-25, is among the qualifiers before the Tokyo Olympics.

Aizada Muptilde entered the event on the last day of competition. The Kazakhstani, who competed in the weight class over 87 kg, showed a high result for the first time, lifting 118 kg. She also proved her strength in the competition on sickle lifting. 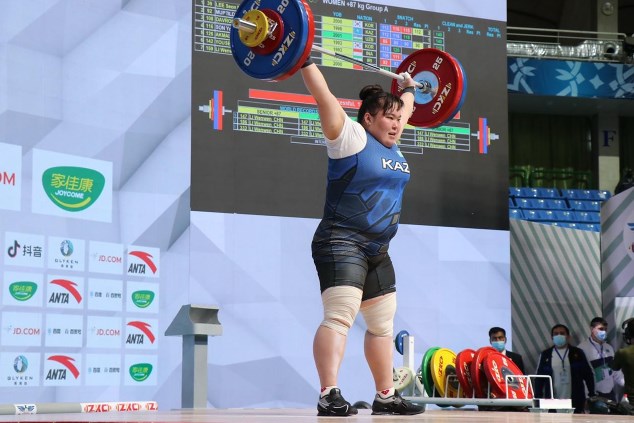 Thus, Aizada Muptilda won the bronze medal of the championship in Asia with a score of 269 kg.

A South Korean athlete won the silver medal, and a Chinese weightlifter won the gold medal.

In total, at the end of the Asian Championships Kazakhstan won seven medals. One of them-gold, three-silver, three bronze. At the competition, our compatriots defended the honor of the country in 13 weight categories.

– My opponents were very strong. All well prepared. Many competitors fought for third place. I made some mistakes in technique. Allah willing, there is a desire to correct it, – says Aizada Muptilda.

It should be noted that Aizada Muptilda is studying at the Higher School of Pedagogy and Psychology of Women's University in the 3rd year, majoring in Physical Education and Sports.

Previously, the athlete became a medalist in national championships and world competitions in weightlifting.