4 июня 2021, 20:40 16907
Gulmira Qanay was appointed Chairman of the Board – Rector of the Kazakh National Women's Teacher Training University. The Minister of Education and Science Askhat Aimagambetov introduced the new head of the university to the staff, reports Delovoy Kazakhstan.

The head of the department wished Gulmira Qanay success in her work on the development of the university, whose history includes almost 80 years. 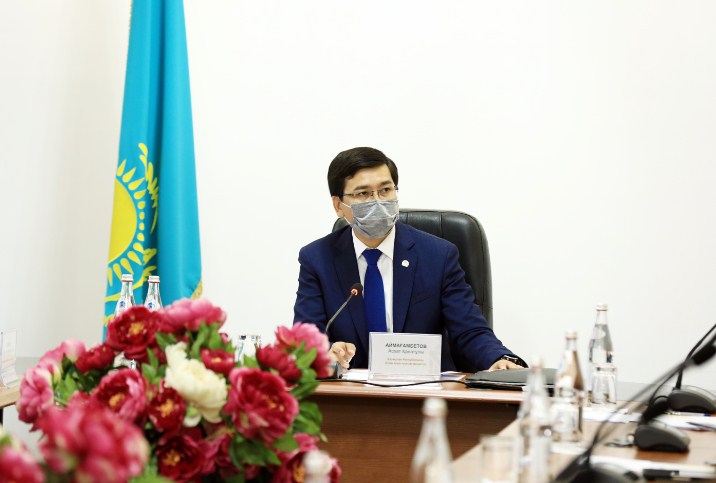 – As you know, the President pays a lot of attention to the involvement of young people in public administration. We continue to work on the policy of the Head of State, including attracting new leaders to the education system. The new leaders are a young generation of patriots who love their country and their land. Many of them have international experience, are well known in the professional community and have grown as professionals. In the last few months alone, leaders with great potential and experience have been appointed heads of the country's leading universities. One of them is Gulmira Amirkhanovna. Young leaders want to use their knowledge and experience to contribute to the prosperity of our country. Great expectations are placed on each of them, – said Askhat Aymagambetov. 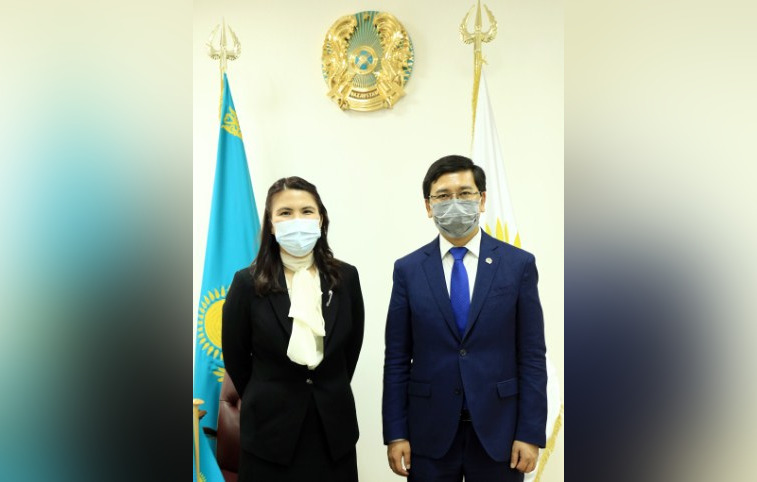 Gulmira Qanay was born on January 12, 1986 in the city of Taraz of Zhambyl region.

In 2007, she graduated with honors from Kazakh University of International Relations and World Languages ​​named after Abylai Khan with a degree «Linguist: Teacher of English».

In 2009, she graduated with honors from the University with a master's degree of «Translation».

Gulmira Qanay is a graduate of the international program «Bolashak».

Labor activity began in 2007 as a lecturer of the Kazakh University of International Relations and World Languages ​​named after Abylai Khan.

2011-2012 – consultant of the Department of International Cooperation of Nazarbayev University.

2012-2014 – head of the Department of International Cooperation of Nazarbayev University.

From 2014 to 2020 - senior manager of admission committee of Nazarbayev University.

From January 2020 to the present –  postdoctoral student of Nazarbayev University Graduate School of Education.

Theme of the doctoral thesis of Gulmira Qanay is «Development of the leadership qualities of teachers in Kazakhstan's schools».

Currently head of the research project «Leadership of Kazakhstani teachers». 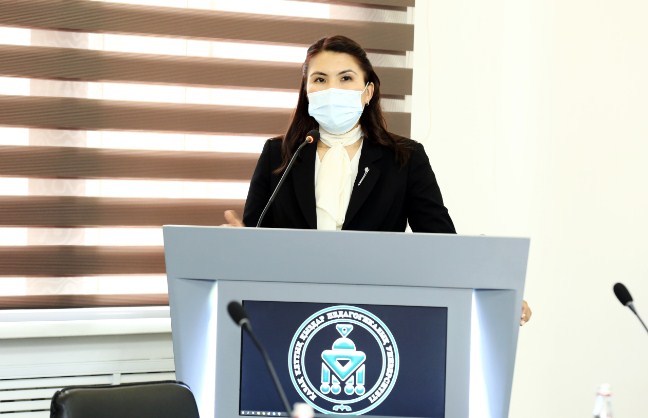 Her research results are published in several international and domestic scientific journals.