The visit included a briefing on «Bolashak: New Opportunities» and a meeting with the staff and young scientists of the institution. 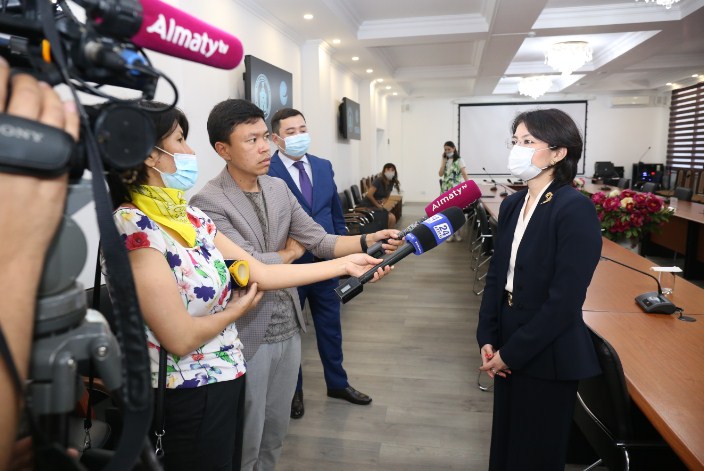 How is the Bolashak scholarship awarded? How is the competitive selection?" such questions were answered exhaustively. In addition, important information about scientific internships for master's and doctoral studies in leading universities and research centers of the world was announced. 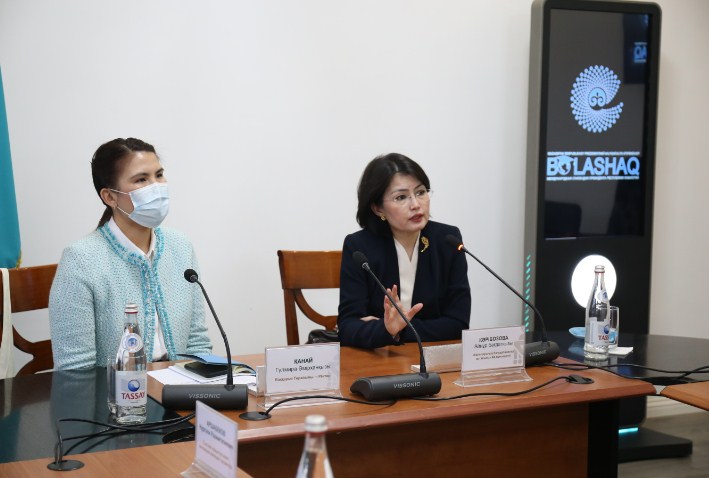 Gulmira Qanay, Women’s University Rector and Chair of the Board, who spoke about the meaning and significance of the meeting, opened the briefing. 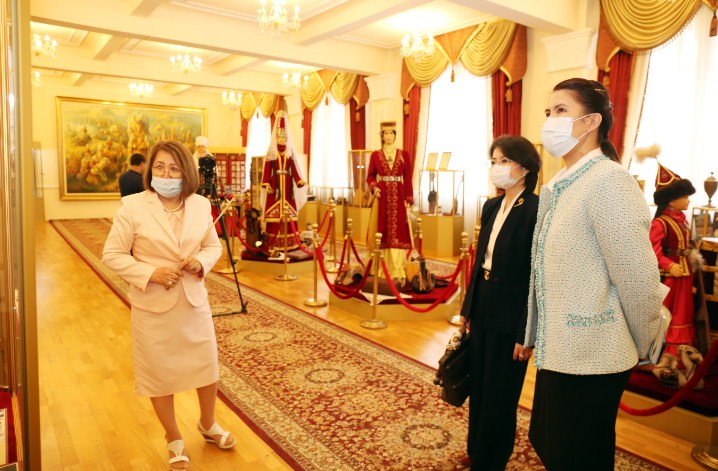 –The «Bolashak» program is a brand of Kazakhstan. For 30 years, the Bolashak Scholarship, which supports the country's talented youth, has become an internationally recognized Kazakhstani brand. During these years, thousands of young people were educated abroad and became modern specialists. Today, "Bolashak" graduates successfully implement hundreds of scientific developments and major projects in education, healthcare, culture, science and technology, –said Gulmira Qanay. 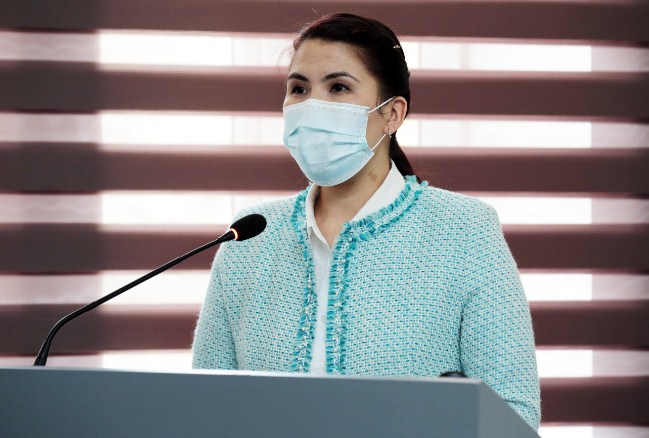 In turn, the president of JSC "Center for International Programs" Aynur Karibozova told about the amount of scholarships allocated under the program "Bolashak" this year, the news of the competitive selection. 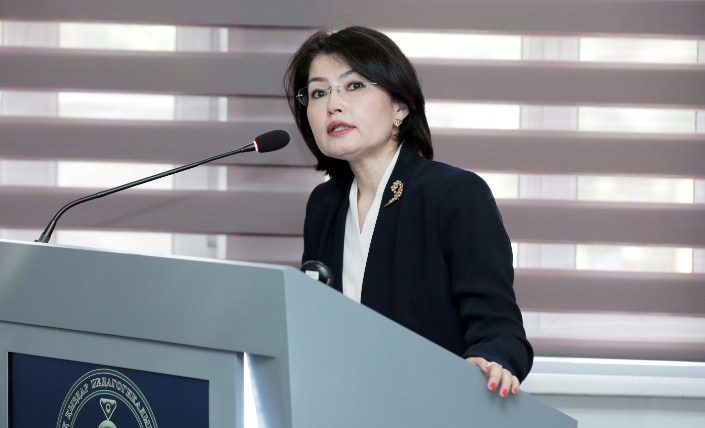 –May 4 of this year began accepting documents for the competitive selection for the international scholarship "Bolashak", appointed by the First President of the Republic of Kazakhstan –Elbasy Nursultan Nazarbayev. The Bolashak program provides training of personnel and specialists for priority sectors of the country's economy. Currently, the program includes academic training (master's, doctoral, residency), as well as research and internships in leading universities and companies of the world, –said Aynur Bagdatovna.

According to Ainur Karibozova, this year 500 scholarships will be available for Kazakhstani scientists to undertake internships in the world's leading research centers. Scholarship candidates are offered 80 specialties for academic training and 137 specialties for internships.

The head of the Center for International Programs also reported on the competitive selection process.

At the end of the meeting, university staff and students sent questions to representatives of the Center for International Programs and received specific answers.